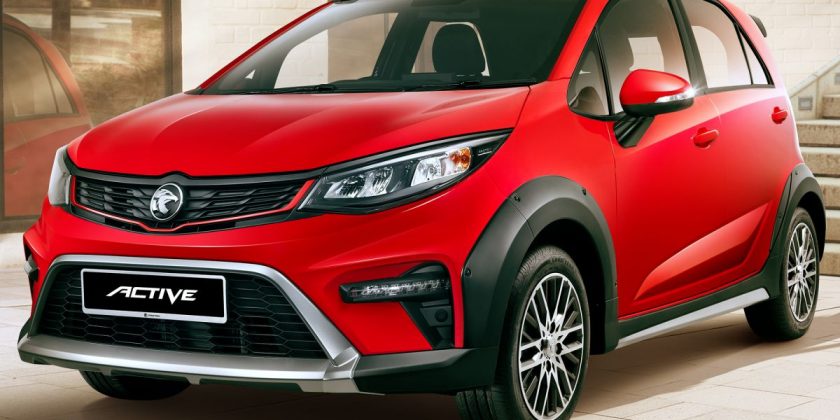 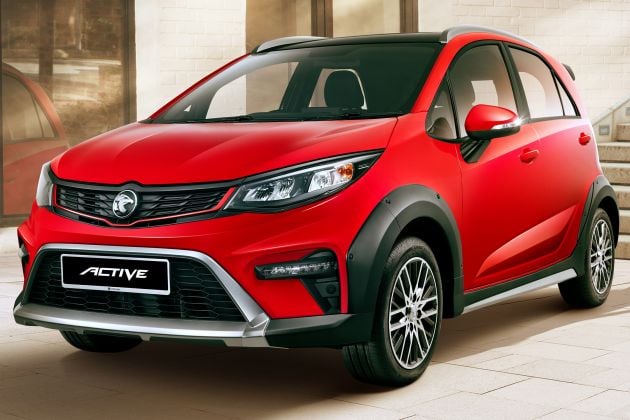 During the launch of the facelifted 2022 Iriz and Persona earlier this month, Proton focused on the headline-grabbing features, including a thoroughly-revised interior, new voice control functions and a crossover-style Active variant for the facelift. But these largely superficial items hide a great deal of much-needed improvements that address some longstanding customer complaints.

These under-the-skin tweaks were explored in great detail in a roundtable interview with the company’s vehicle programme executive Adzrai Aziz bin Ibrahim. There were a total of 200 new parts added to both models, including six performance improvements, much of which we will report about over the coming days.

For now, we will focus on one of the biggest shortcomings of the outgoing model, fuel consumption. Adzrai said that the team has made big strides in the area, and despite there being no fundamental changes in the hardware since the 2019 facelift, the company is making some big claims regarding the cars’ efficiency. 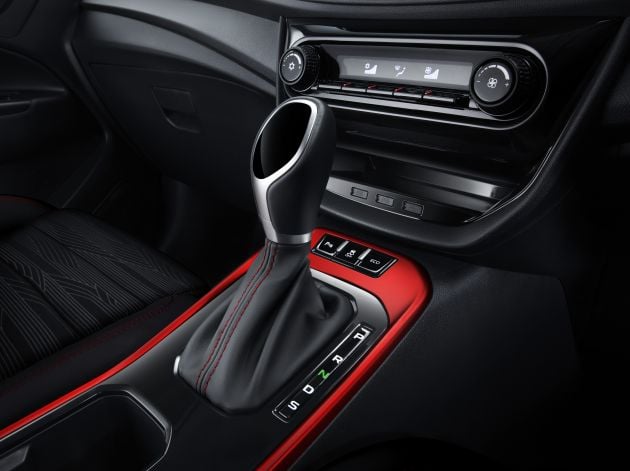 By comparison, the 2019 Iriz and Persona had a fuel consumption figure of 7.5 litres per 100 km (13.3 km per litre), so that’s a seven per cent improvement for the Active and a not-insignificant 11% and 12% reduction for the regular Iriz and Persona respectively.

The improvements come mostly from software upgrades, which include a stepped-ratio SAT function and a Neutral Idle Control (NIC) which disengages the clutch when the car is at a standstill. There’s also a new Eco mode (completely separate from the Eco Driving Assist indicator, which merely lights up when you’re driving efficiently) that disconnects the clutch off-throttle at speeds under 70 km/h, allowing the car to coast.

The latter, said Adzrai, provides a further seven to ten per cent improvement in fuel consumption in real-world driving, according to in-house testing. Eco mode is not activated upon startup so it cannot be included as part of the NEDC figures, he added, although Proton estimates a one-per-cent reduction on said cycle.

It should be noted that the Iriz and Persona’s figures are still some way short of the Perodua Myvi‘s claimed 20.1 km per litre (5.0 litres per 100 km), even with the larger 1.5 litre engine. Notably, the two Protons still do not qualify for Energy Efficient Vehicle (EEV) status and do not receive specific incentives as a result.