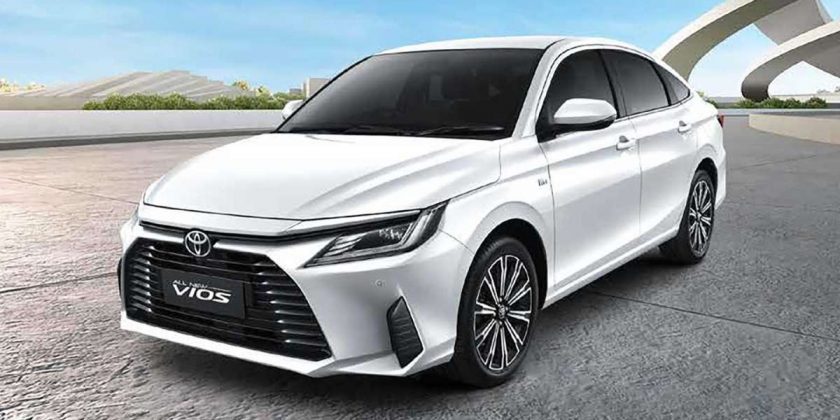 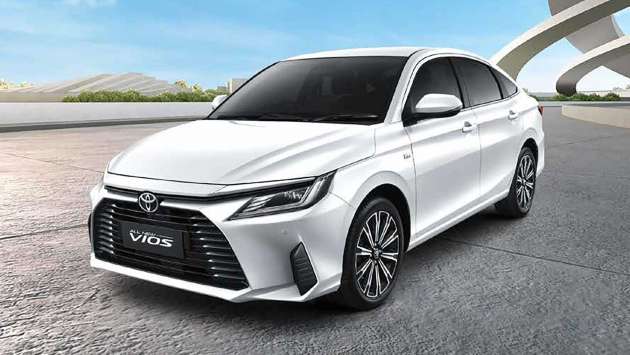 The all-new 2023 Toyota Vios has officially made its debut in Indonesia, making it the third ASEAN country and second right hand drive country for it to become available, after Thailand and Laos. 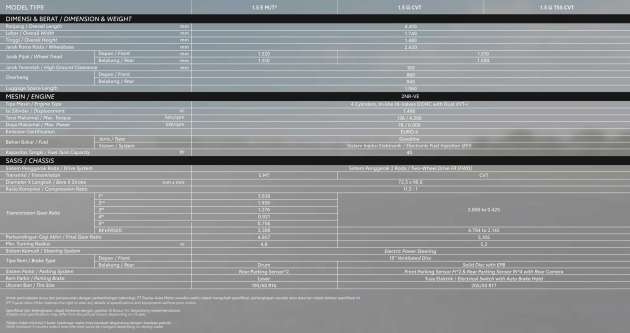 It is available as 3 variants in Indonesia – the Toyota Vios 1.5 E with a 5-speed manual gearbox, or two CVT automatic options – the Vios 1.5 G and the Vios 1.5 G TSS.

The base manual variant makes do with 16 inch wheels (195/60R16 tyres), rear drum brakes, only reverse sensors and a manual handbrake. The G and G TSS gets upgraded to 17 inch wheels (205/50R17 tyres), disc brakes on all four wheels, an electronic parking brake, and additional front parking sensors. 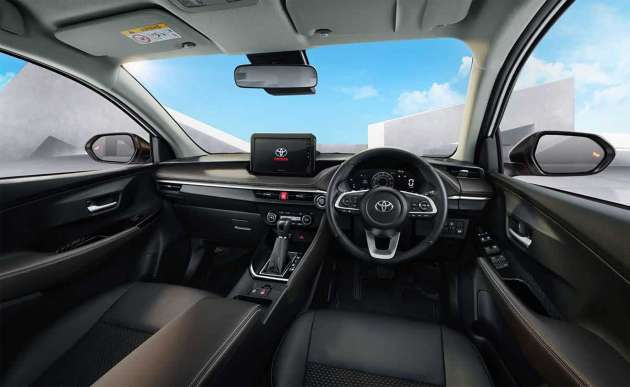 Shouldn’t be long now until the 2023 Vios hits Malaysian showrooms. It’s just a question of whether it will be CKD, and if it is CKD, who will build it, UMW Toyota (operates a TNGA plant, the Vios is DNGA) or Perodua (operates a DNGA plant, supplies Veloz to UMW Toyota)?