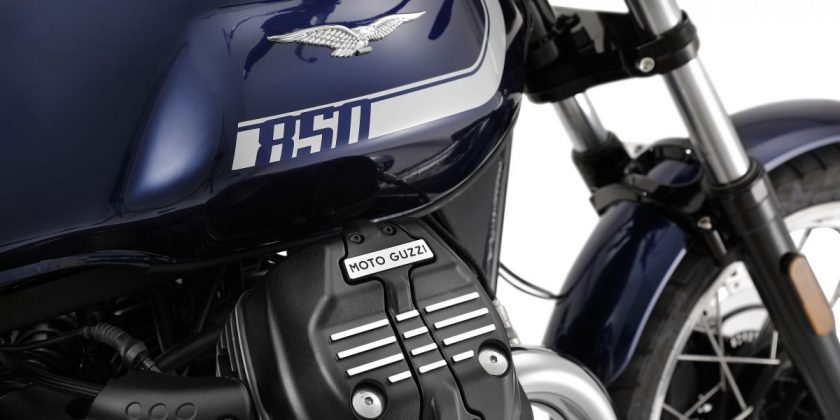 Updated for the coming year is the 2021 Moto Guzzi V7 Stone with modern equipment whilst still retaining its iconic looks. With the transverse V-twin taken from the Moto Guzzi V85 TT adventure-tourer (RM87,888 in Malaysia), the V7 Stone now gets more displacement and power.

In terms of styling, the V7 Stone retains the overall silhouette in terms of its traditional design but some components have been changed. These include the side panels, shorter rear fender, exhaust as well as the use of full LED lighting throughout.

Suspension at the rear has also been upgraded, with the use of longer travel shock absorbers while the seat has been reworked to provide more rider comfort. Meanwhile, the instrument panel is now a full digital display, currently exclusive to the V7 Stone while the V7 Special continues the use of a round analogue gauge.