Hub centre steering is not new and has been tried in one form or another across the decades, including the Yamaha GTS1000 with Radd front steering, the Vyrus 985 C3 and the Bimota Tesi of the early 90s. Kawasaki itself was somewhat involved in the periphery of hub-centre steering in the 70s, when a four-cylinder Kawasaki inline-four mill was used in the Mead and Tomkinson “Nessie” race bike.

In the case of the Tesi H2 – Tesi meaning “thesis” in Italian – Bimota’s formula of taking a production street bike and adding it’s own design touches to it holds true. Keeping the frame and supercharger from the Kawasaki H2, the front end now sports a massive aluminium alloy swingarm with hub centre steering activated by Heim joints.

The single-sided swingarm of the H2 is gone, replaced with a conventional swingarm though the massive dual-canister exhaust from the hyperbike is retained. Also missing is the Kawasaki trellis frame, with what appears to be a beam frame in its place.

Carbon-fibre is liberally used throughout the Tesi H2, including two massive wings on either side of the front cowl and the supercharger intake runner. Via wholly-owned Kawasaki Motors Europe and subsidiary investment company Italian Motorcycle Investment, Kawasaki will be selling high-end motorcycles, probably built as a boutique brand and in limited numbers, under the revived Bimota brand name. 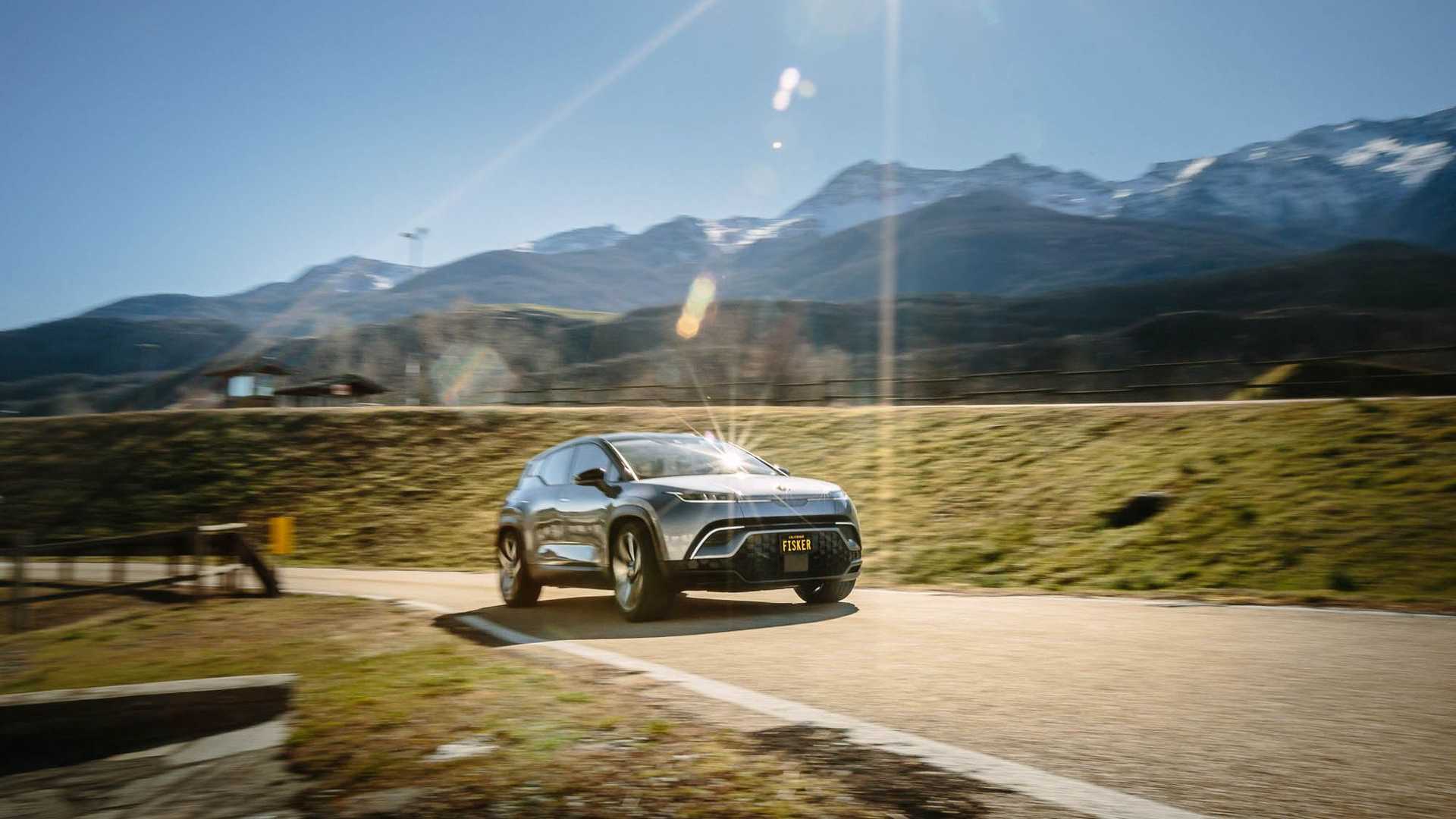 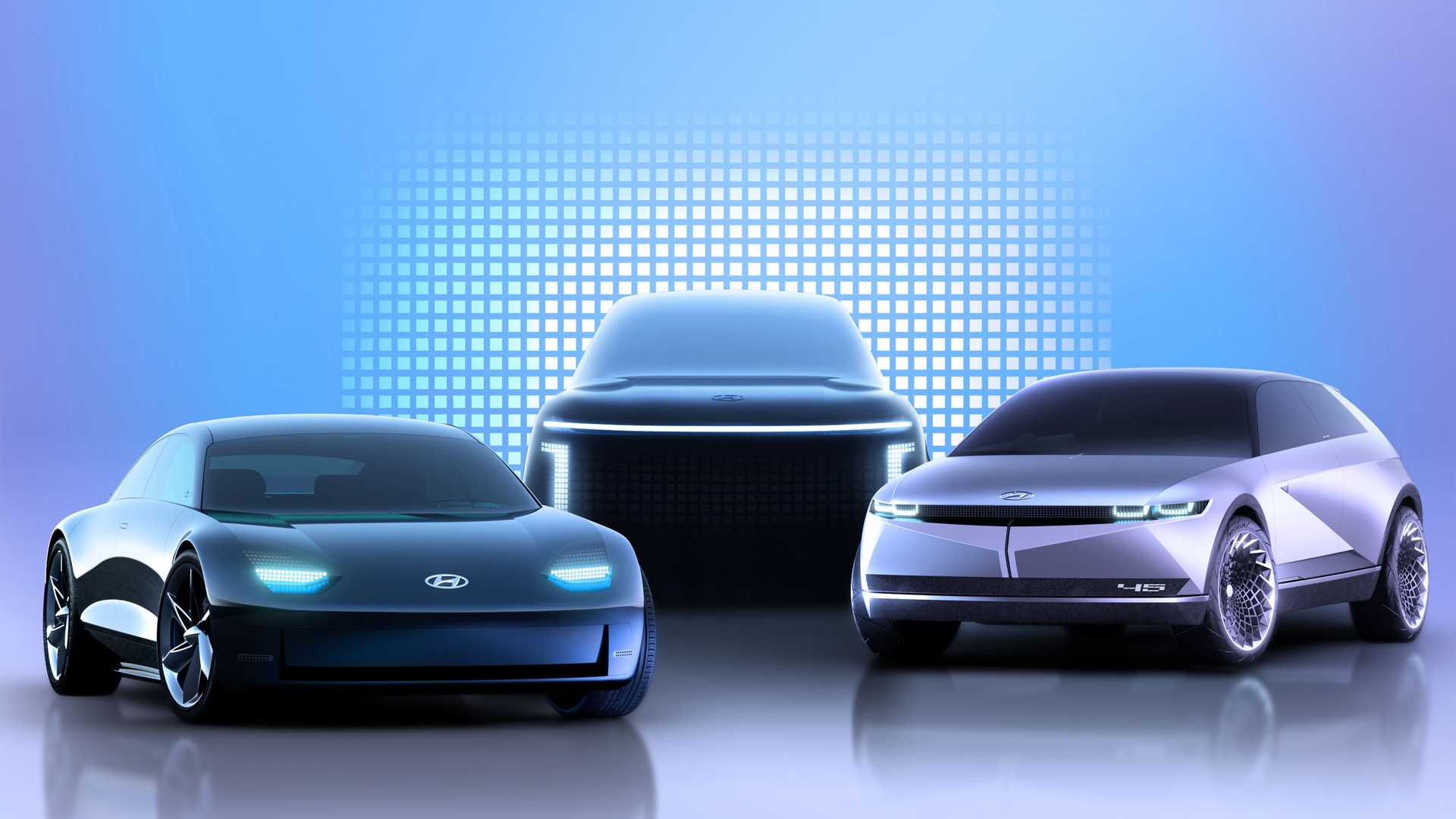 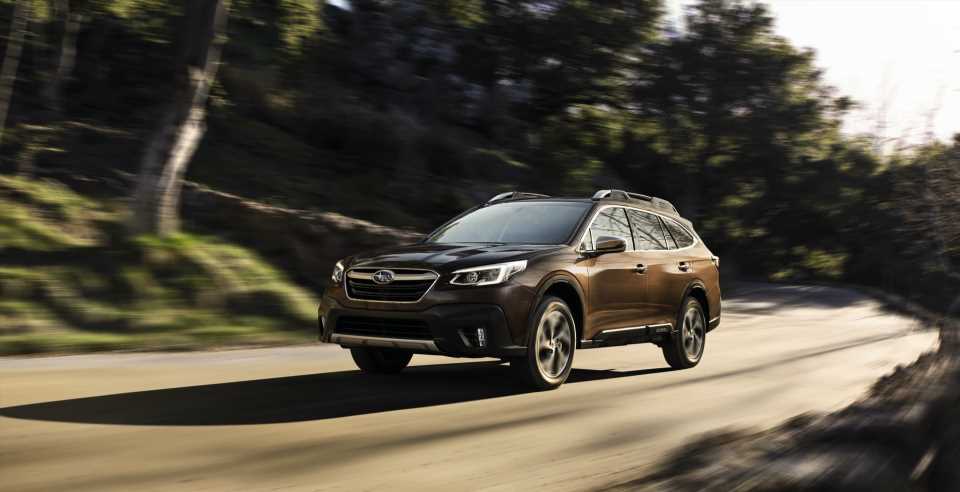 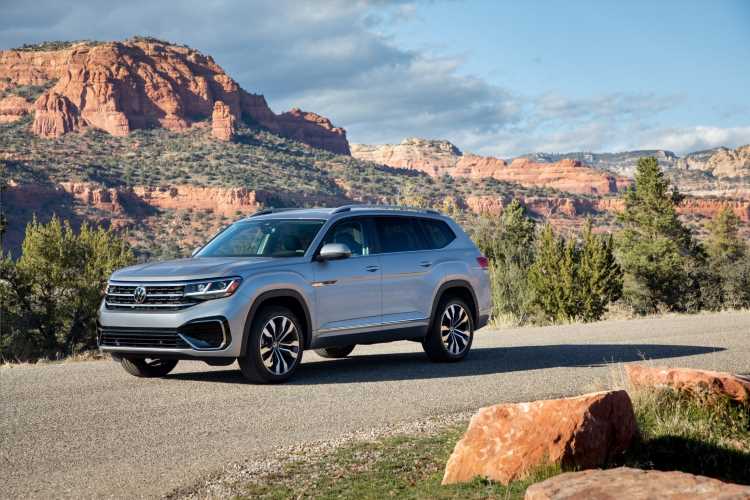 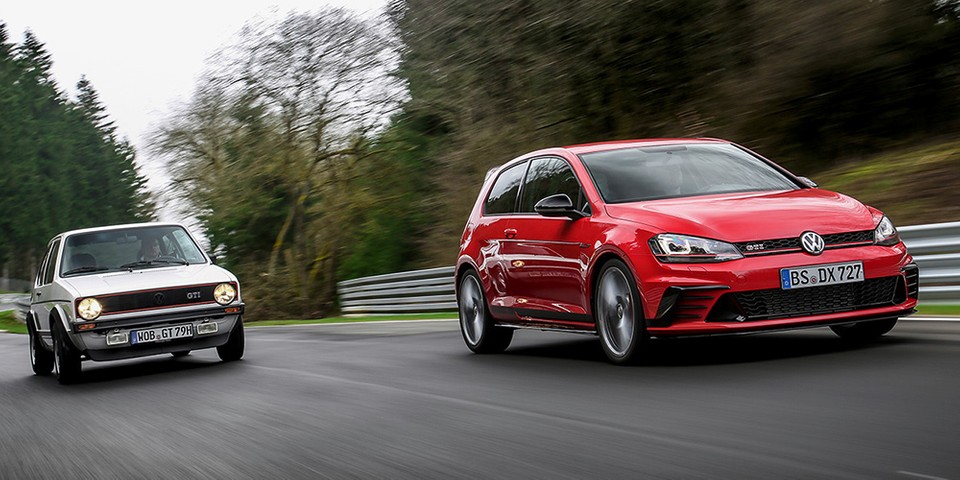 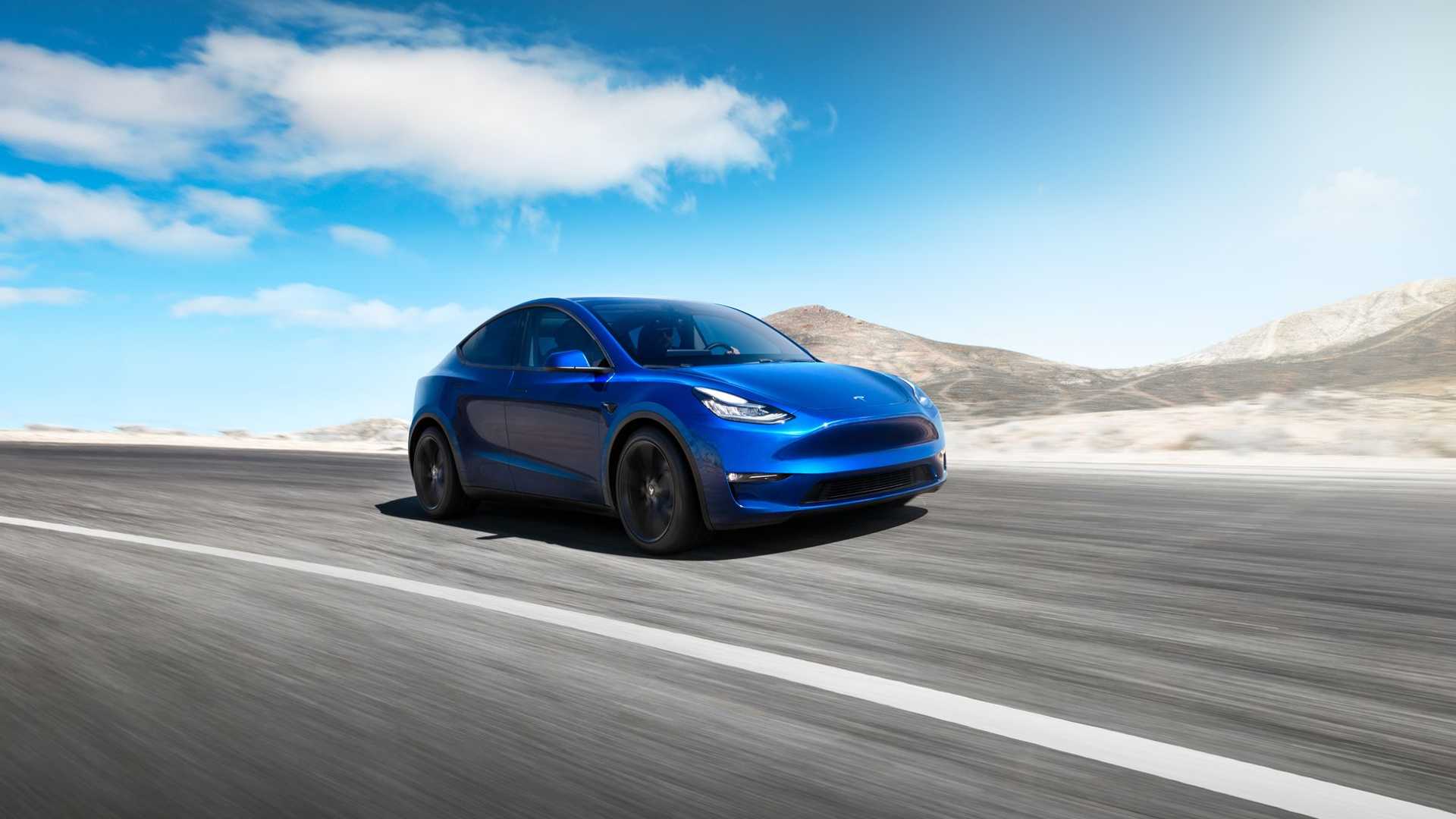 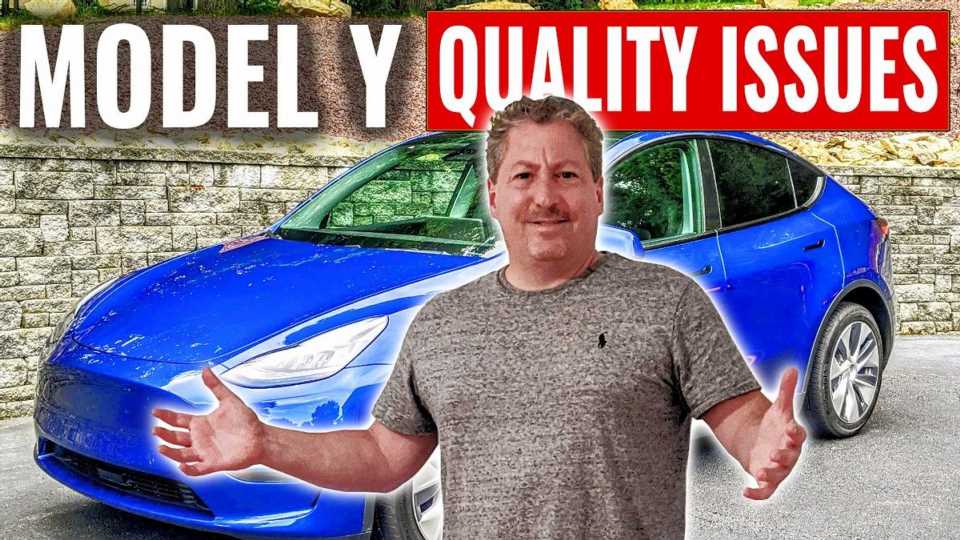