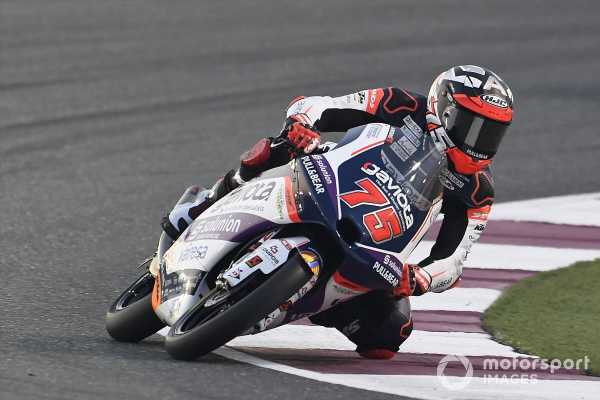 Aspar rider Albert Arenas claimed his second consecutive victory of the 2020 Moto3 season at Jerez after prevailing in a thrilling fight with John McPhee and Tony Arbolino.

SIC58 Squadra Corse’s Tatsuki Suzuki started the second round of the season from pole position and held the lead in the opening laps, but was unable to pull away from the chasing pack.

That allowed Celestino Vietti to outbrake the Japanese rider heading into the hairpin on Lap 4 of 22, having slowly crept up the pack after starting from fifth on the grid.

Vietti’s stint at the front lasted for eight laps, before first Tony Arbolino and then Arenas snatched the lead from the VR46 rider.

Arenas wasn’t able to make a break either, but was doing enough to hold off the remainder of the field led by Arbolino.

However, with five laps to go, Arbolino was able to take advantage of the slipstream to hit the front for the first time, with Arenas running slightly wide to allow Darryn Binder to also get through too.

At that point, McPhee – who had slipped to 10th earlier after making a sluggish start from the outside of the front row – took advantage of the situation to dispatch Arenas, Binder and Arbolino in quick succession to seize the lead.

However, the race was still far from settled, as Arbolino then engaged in a thrilling scrap with McPhee for the top spot on the podium.

McPhee started the final lap in the lead, having repassed Arbolino at the final corner on the previous tour, but the Snipers rider was able to overtake his Petronas Sprinta rival at the hairpin to shake up the order once again.

McPhee made a lunge going into the final corner as a last-ditch effort to score his first win since Le Mans last year, but ran wide at the exit, crashing out of the race.

Arenas emerged from the chaos to claim the top spot, adding to his victory from the Qatar round in March.

VR46’s Andrea Migno, who at one point looked like a serious threat for a victory, finished fourth, ahead of his teammate Vietti and the Ajo’s Raul Fernandez.

CIP’s Binder crashed out with just two laps to go while in contention for a podium finish. 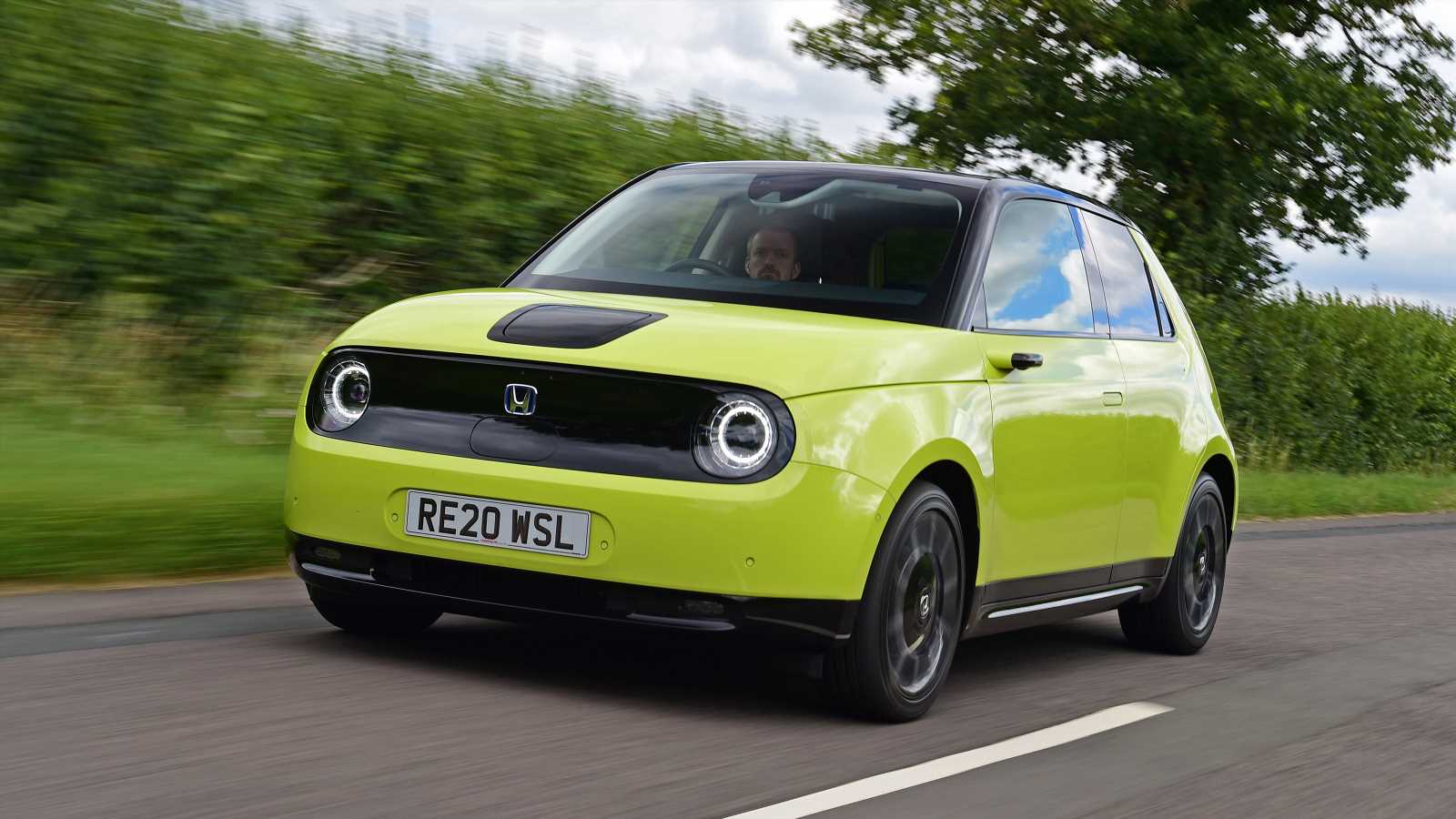