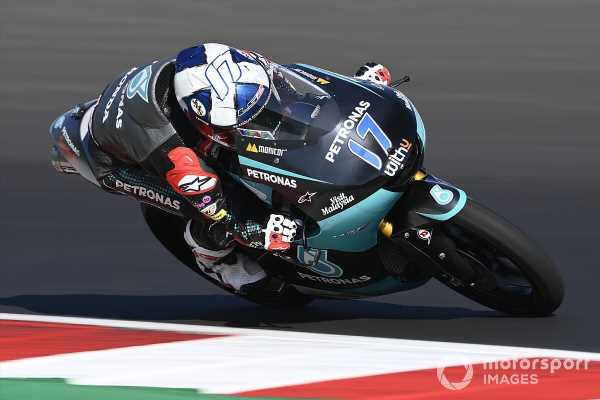 John McPhee came from 17th on the grid to win a dramatic Moto3 San Marino Grand Prix to get back into championship contention after points leader Albert Arenas crashed.

McPhee’s participation in this weekend’s San Marino GP was in doubt after an inconclusive COVID-19 test pre-weekend – though a third test carried out on Thursday confirmed he did not have the virus.

Poleman Ai Ogura grabbed the holeshot on his Team Asia Honda, though 2019 Misano winner Tatsuki Suzuki scythed up the inside of his at Turn 2.

A collision triggered by EG 0,0’s Sergio Garcia – for which he was handed a long-lap penalty – at Turn 4 took out Celestino Vietti (Sky VR46) and Ajo KTM’s Raul Fernandez, while Gabriel Rodrigo worked his way into the lead just up the road at Turn 8.

The lead would change hands a number of times in typical Moto3 fashion over the next 16 laps, with Rodrigo, CIP’s Darryn Binder, Suzuki on the SIC58 Honda and Leopard’s Jaume Masia all taking stints at the head of the pack.

Binder’s aggressive charge ended on lap 15 when he ran wide on the exit of Turn 6 and highsighed on the edge of the kerb – the following Dennis Foggia on the Leopard bike narrowly avoiding the errant CIP machine.

By lap 19, Petronas Sprinta’s McPhee hit the front for the first time having started 17th, the Scotsman getting ahead of Masia at Turn 5.

Masia retaliated towards the end of the tour and was back in the lead again – though McPhee would be back in front at the end of the following lap after launching a daring raid up the inside of Masia and Rodrigo at the last corner.

McPhee was lucky to stay mounted when a bump at Turn 1 unsettled the front end of his Honda, with Masia coming back through into the lead.

At Turn 3, the championship was blown wide open again when Aspar’s Arenas crashed when he lost the rear of his KTM.

The battle for victory turned wild on the last lap, with McPhee launching his bike into the lead on the run into the Quercia left-hander at Turn 8.

McPhee held onto the lead through the run into Turn 14, with a big slide for the chasing Ogura ensuring McPhee got the chequered flag 0.037 seconds clear for his first win since Le Mans 2019.

Tony Arbolino was sixth on the Snipers Honda, with Masia dropping to seventh when he and teammate Foggia ran wide at Tramonto on the last lap. 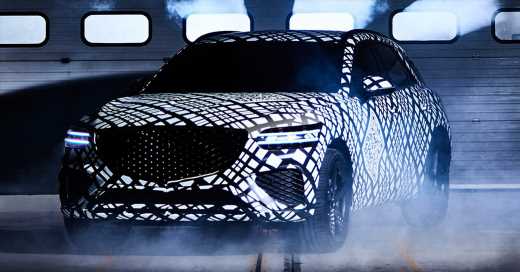 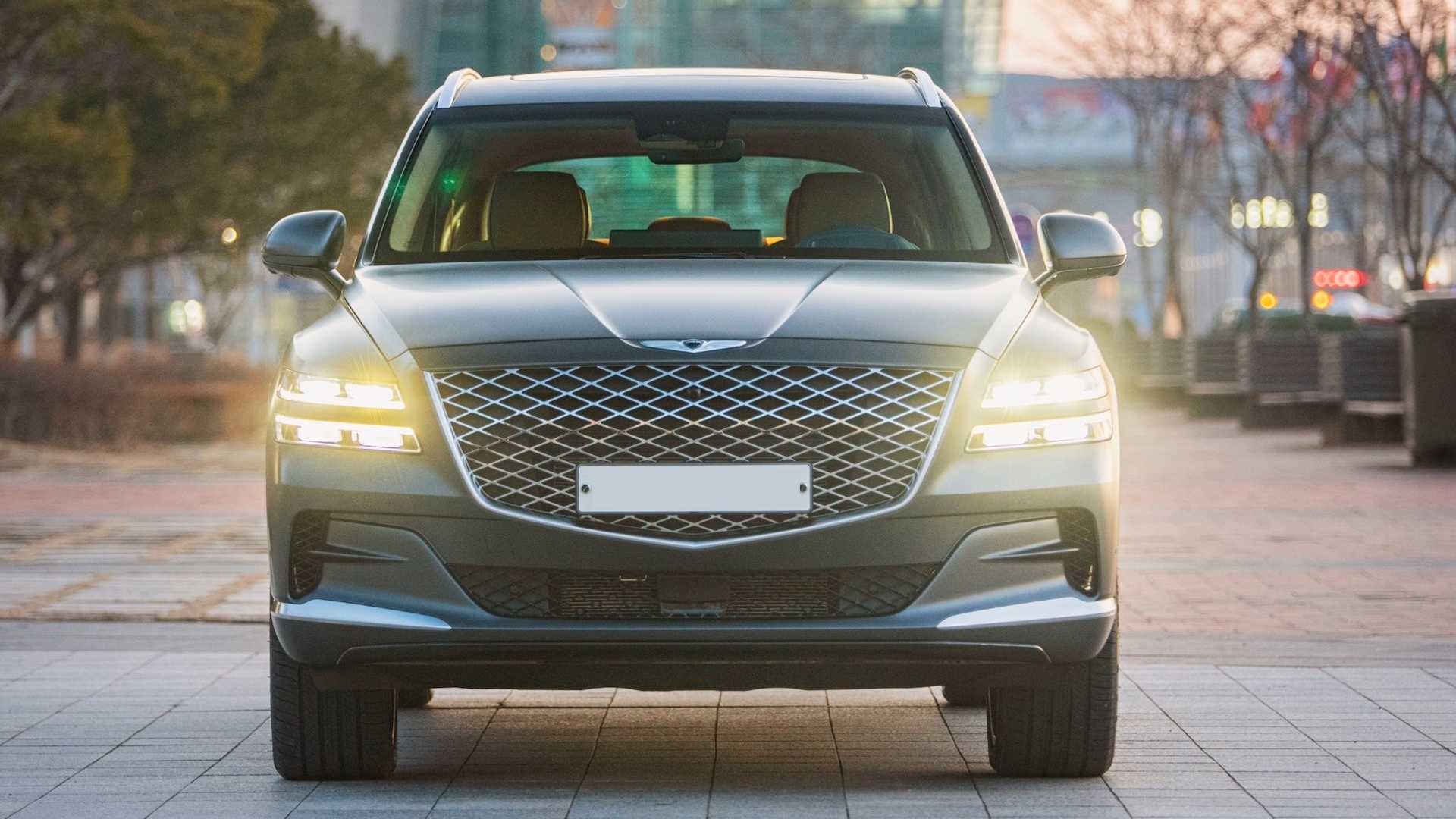 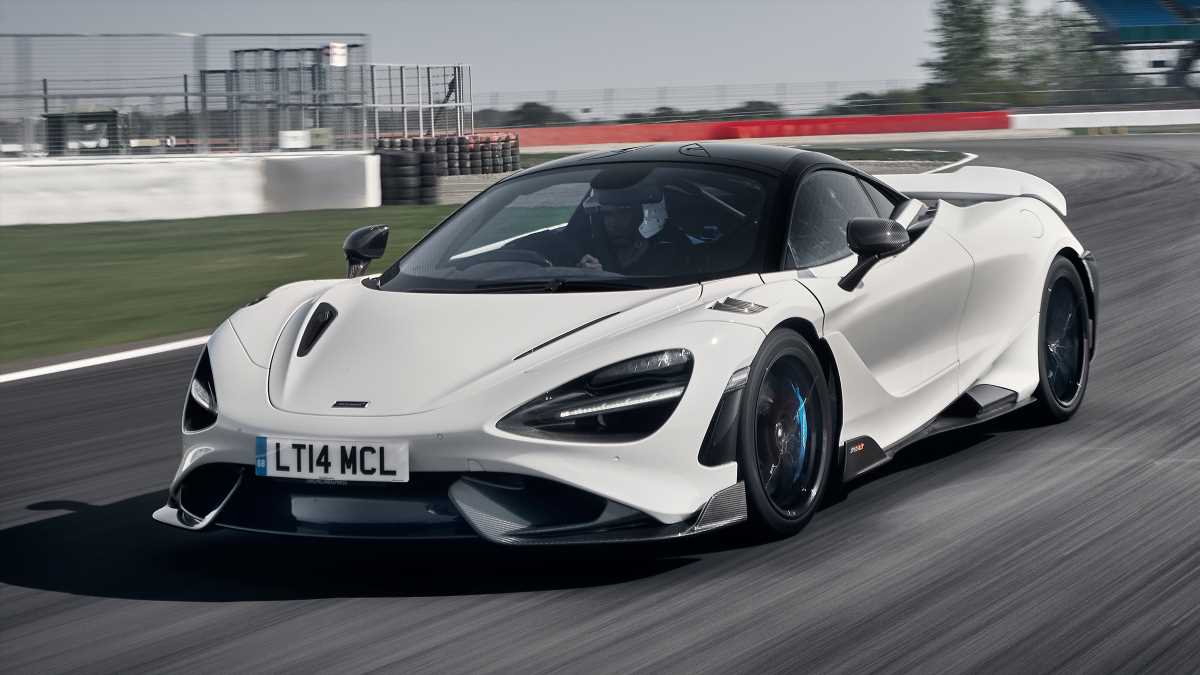 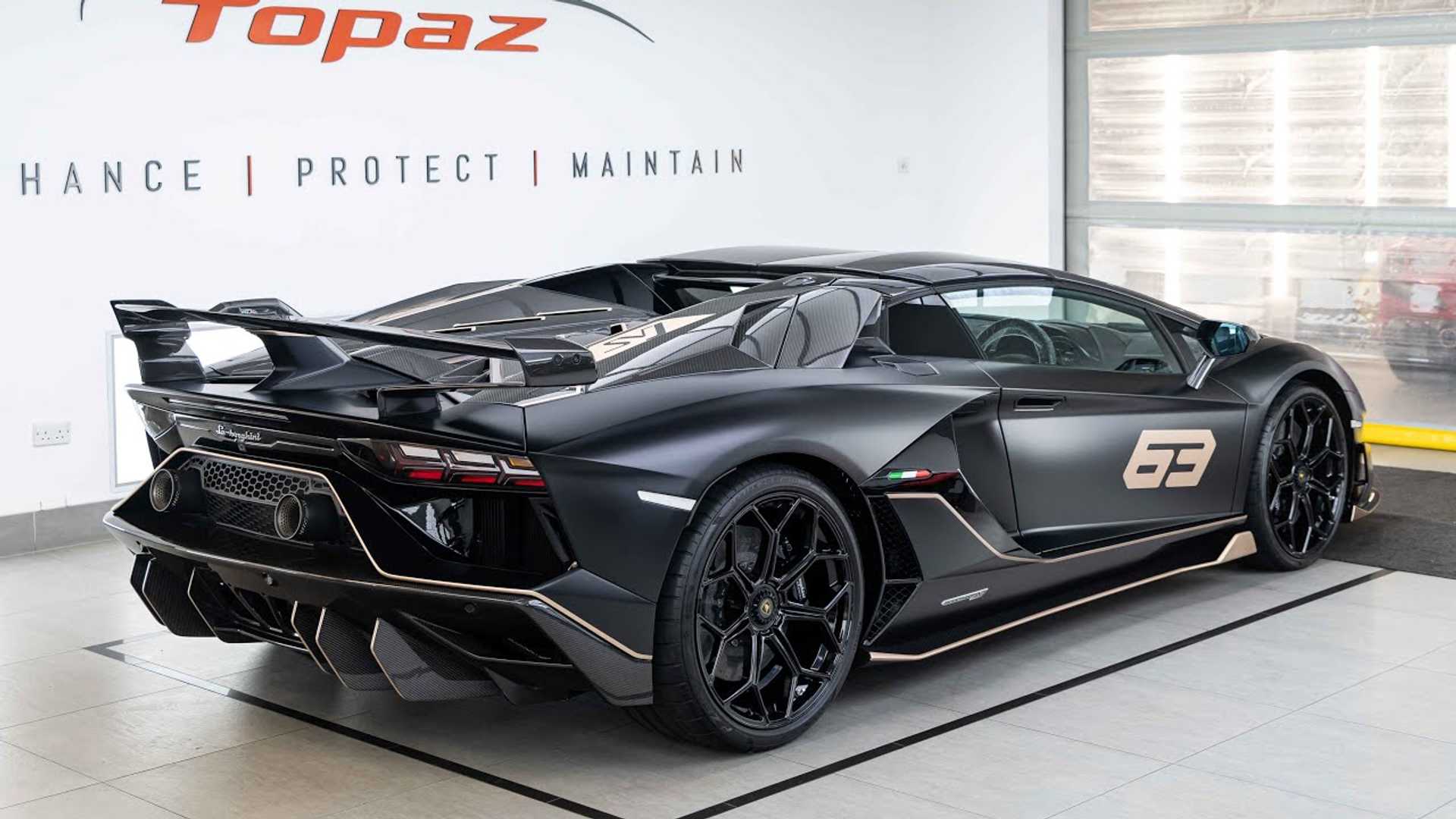 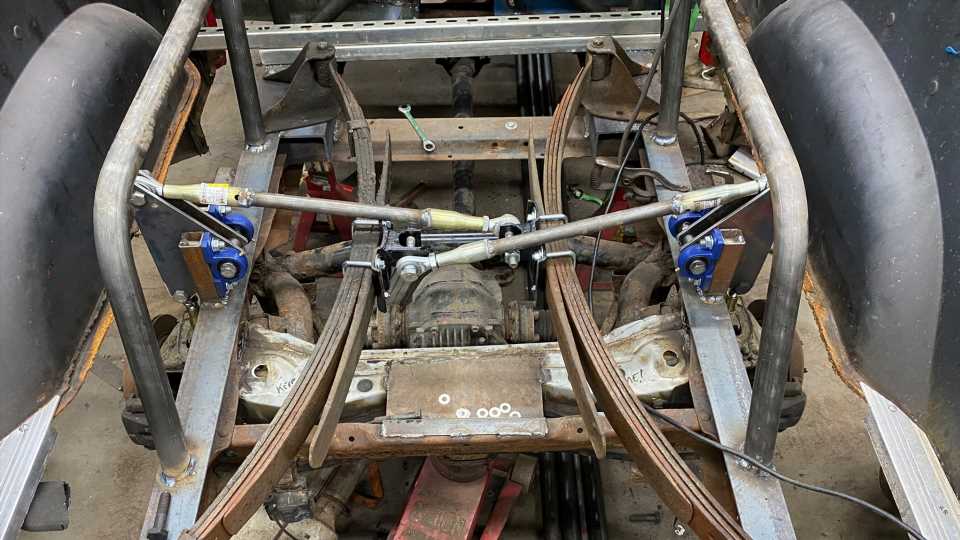 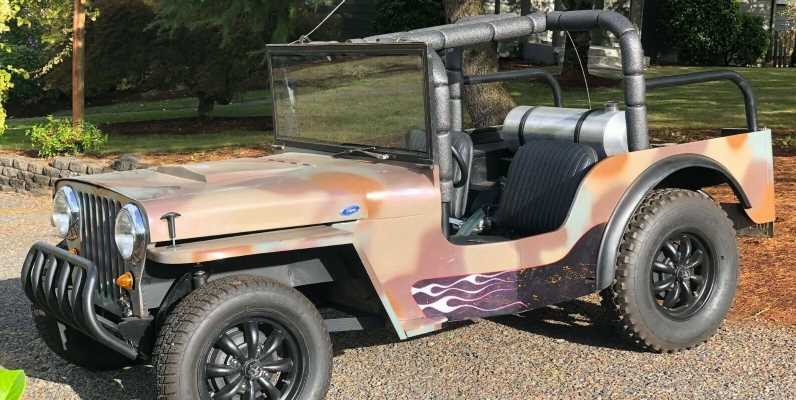