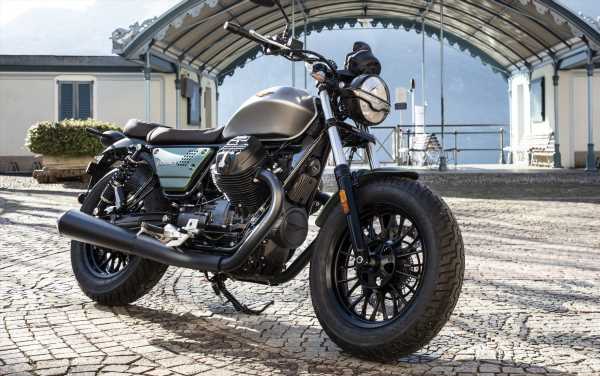 Founded in 1921 in Mandello del Lario, Italy, Moto Guzzi celebrates its 100th anniversary this year. To commemorate the event, Moto Guzzi is releasing three limited series models – the V7, V9 and V85 TT -dressed up in Centennial Livery and only available for 2021.

Inspired by the Otto Cilindri 500 cc Championship racing machine of 1955, the V7, V9 and V85 TT Centennial Editions came in special colours for this year only – a matt finish green, complemented by metallic grey colours. A faux leather seat in a shade of dark brown is matched to the special edition paintwork for that retro look.

The same engine is used for the Moto Guzzi V9, with identical power figures. Meanwhile, the Moto Guzzi V85 TT puts out 80 PS at 7,750 rpm and 80 Nm of torque at 5,000 rpm. Moto Guzzi’s centennial celebration includes the Giornate Mondiali Moto Guzzi, scheduled to be held in Mandello del Lario from 9 through 12 September.