The 42nd edition of the Dakar Rally moved to Saudi Arabia after spending a decade in Latin America, and Indian teams Sherco TVS Rally Team, as well as Hero MotoSports Team Rally, are back in the grind in one of the most challenging motorsport events of the year. The 2020 Dakar Rally kick-started today in Jeddah, Saudi Arabia with Sherco TVS fielding four riders – Johnny Aubert (France), Adrien Metge (France), Harith Noah (India), and Lorenzo Santolino (Spain). Adrien Metge was a last-minute replacement for brother Michael, who had to back out this year owing to an injury. Meanwhile, Hero MotoSports too has a four-rider team including Paulo Goncalves, Joaquim Rodrigues, CS Santosh and Sebastian Buhler. 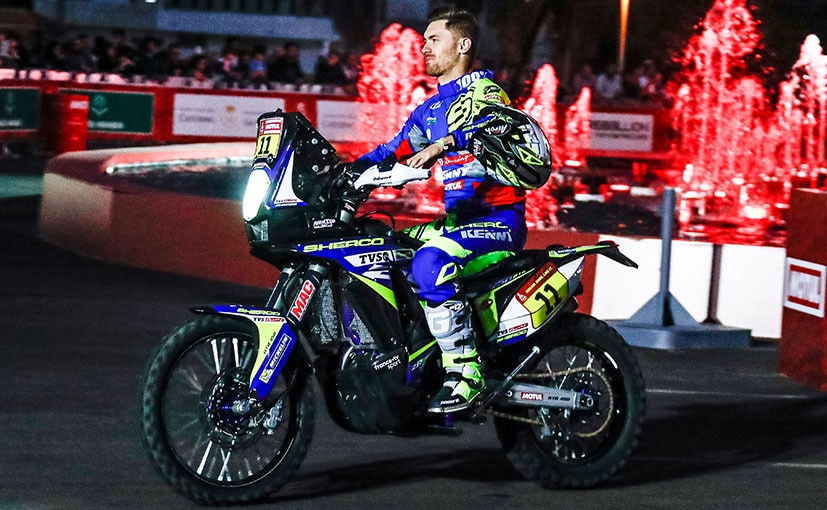 David Casteu, Team Manager, Sherco TVS Rally Factory Team, said, “The Sherco TVS Rally Factory Team has been extensively training for Dakar over the past year with impressive performances across International Rallies. We will surely miss Michael in the Rally as he was one of the strong contenders in the race, I am happy to see Adrien joining the squad and keeping a strong camaraderie with the team. I am impressed to see Harith improve over the past one year and I wish him luck on his first Dakar outing. We are backed by an experienced technical crew who will help us maintain the RTR 450 Dakar motorcycle through the duration of the Rally. Overall, we are positive about exceeding our past performance in the 42nd Edition of Dakar.” 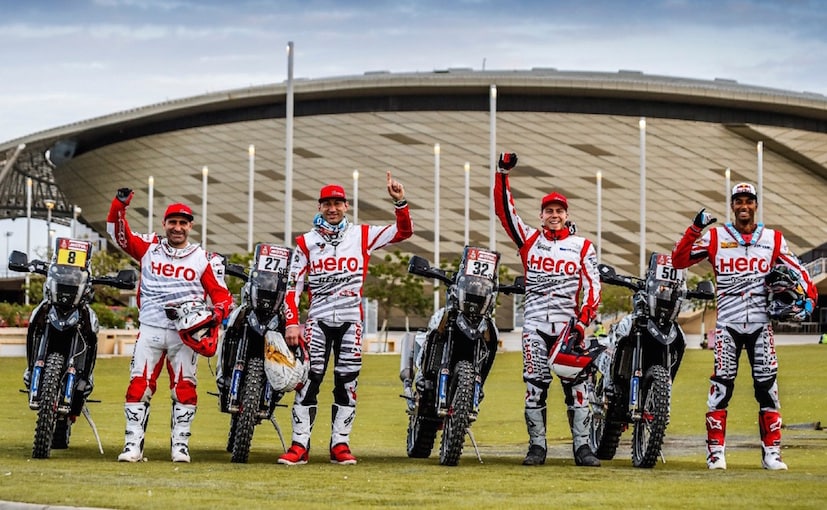 Wolfgang Fischer, Team Manager, Hero MotoSports Team Rally, said, “We are quite excited to be at the Dakar 2020 for our 4th year now. For this new adventure in a completely new continent and terrain, we also have an exciting new combination of riders with Paulo, a Dakar legend in our ranks on one hand and an exciting young prospect in 25-year-old Sebastian Buhler on the other, who already has achieved a Top 20 finish in the last years Dakar. For Buhler, it was fortunate as the two time Top 10 finisher for the team, Oriol Mena was forced to sit out of this Dakar due to injury. Joaquim has also completed his recovery now and has come back strongly to win the PanAfrica Rally while Santosh also recorded his best ever performance with a 5th place finish in the same rally. So, the Team has shaped up really well both mentally and physically and we are in a very positive frame of mind starting this Dakar.  We can never predict an outcome in the Dakar, especially this year as it’s a new environment for all the teams, so our first aim still remains to get the riders and bikes safely across the finish line every day.”

All the riders rolled off the ceremonial flag-off today and will be covering a total of 7500 km across 12 stages, of which 5000 km will include special stages. The rally will be spread over challenging terrains; albeit with about 75 per cent of the terrain comprising sand dunes. The riders though will also move through the Asir mountain range as the challenging sections will put their riding skills, endurance and navigational techniques to test. 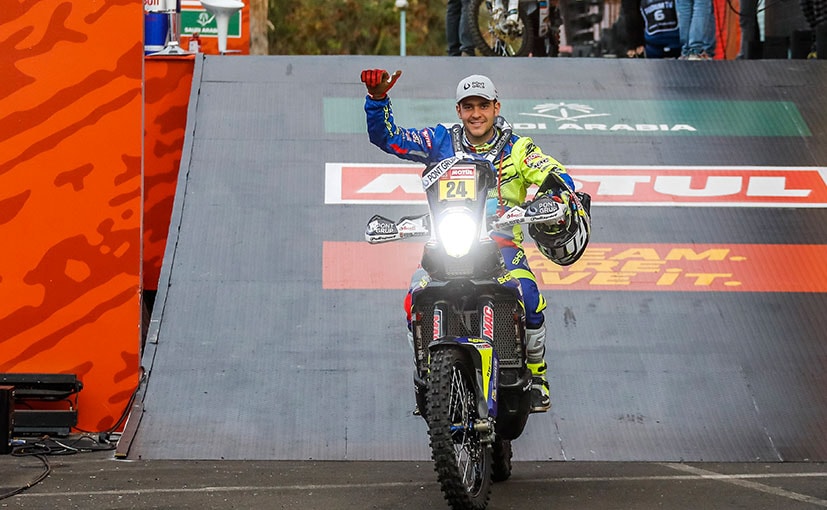 Both teams are running 450 cc Dakar-spec motorcycles with the RTR 450 developed by Sherco and TVS, while Hero and Speedbrain have worked on the 450 for the Hero MotoSports team. The ongoing first stage is a 752 km stretch with 319 km of special stage that comprises dunes and stones. It’s going to be an exciting 12 days ahead. Here’s a look at the route for the 2020 Dakar Rally. 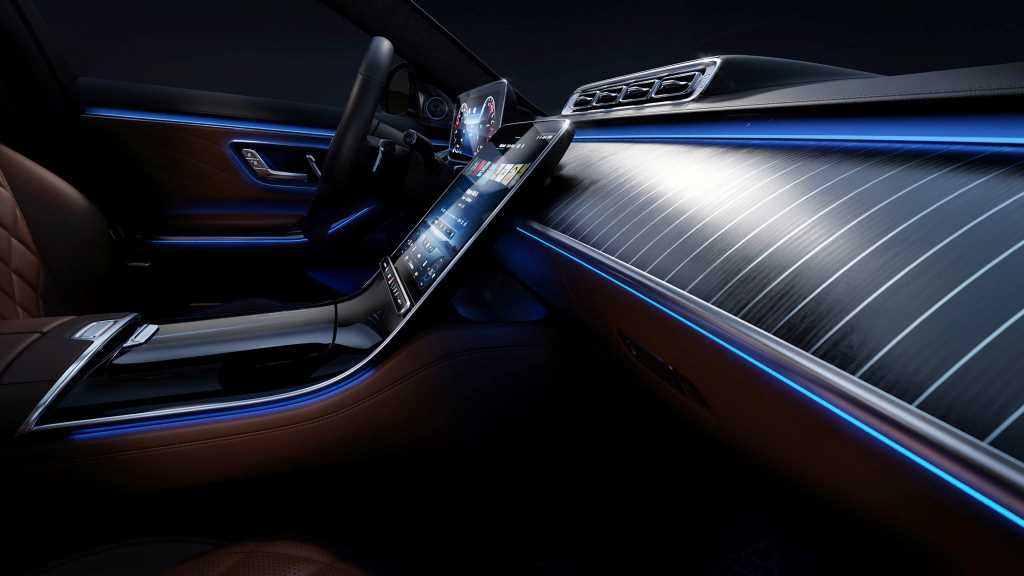