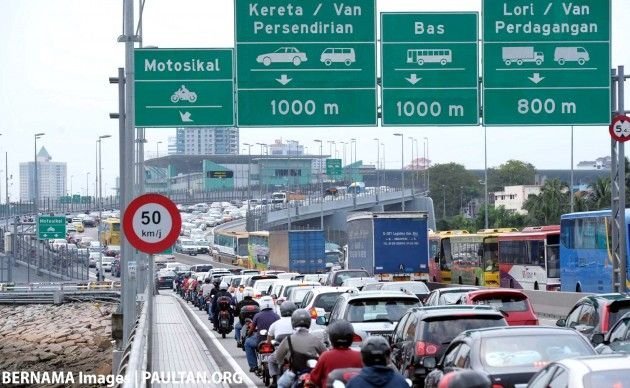 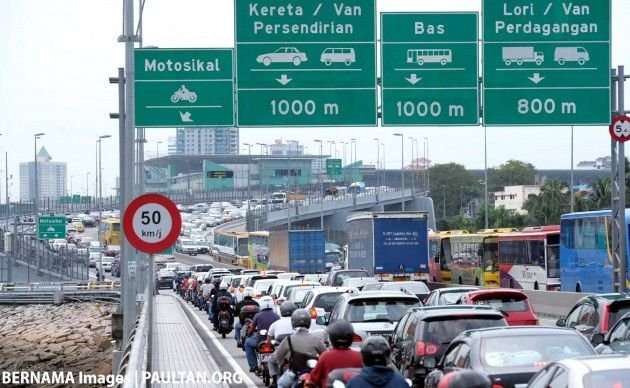 Singaporean motorists traveling in Malaysia are reminded they can be stopped from exiting Malaysia should they have unpaid police summons. This includes those who have warrants of arrest issued by the court, says Malaysian police Traffic Enforcement and Investigation Department (JSPT) Bukit Aman director Datuk Mat Kasim Karim.

According to Mat Kasim, to date 108,757 traffic summons issued to Singaporean motorists between 2016 to 2021, out of a total of 143,427 summons issued, have yet to be settled, as reported by Berita Harian. “JSPT reminds Singaporean traffic offenders with outstanding summons Pol 170A or Pol 257 they can be prevented from leaving Malaysia under Section 66J of the Road Transport Act 1987 and Section 24(4) of the Police Act 1967,” Mat Kasim said,”

“Should the offender have an outstanding warrant, they will be arrested and brought forward to the court on an immediate basis. Should charges be brought the same day, the offender will be detained if they are unable to provide a bailor who is a Malaysian citizen, before arraignment the next day,” Mat Kasim explained.

“Enforcement operations are continuously being carried out against Singapore motorists who break the law in Malaysia, including large and medium scale operations carried out by the JSPT Johor contingent year round,” Mat Kasim continued. Additionally, Mat Kasim welcomed the move to implement the Road Charge and Vehicle Entry Permit soon to be enforced at the Malaysia-Singapore Causeway.