If you’re aged between 19 and 24 in the UK and like the idea of riding a motorbike, there is a catch. Initially, you’ll only be able to go for an A2 license, with which you can only ride bikes producing up to 47bhp.

This does restrict your choice significantly, but happily, there’s a new and very tempting-looking option for any A2 license holders out there. It’s Triumph‘s new Street Triple S, which develops – you guessed it – 47bhp.

It’s still packing a 660cc inline-triple and develops a handy 44lb ft of torque. Once you’ve held your license for two years and graduate to the full A license, there’s no need to sell up – a quick trip to your Triumph dealer later, and the Street Triple S can be derestricted to 94bhp.

The peak power mark also increases from 9000 to 11,250rpm in the process, while the torque figure goes up slightly to 49lb ft.

You don’t lose anything in the way of visual aggression for the drop in power either, as the styling for the Street Triple S has been modelled on the much more expensive, 120bhp Street Triple R. The bike gets new LED headlights, a new fly screen and a complete set of fresh body panels.

Taking care of the damping is a set of Showa forks teamed up with a preload-adjustable Showa rear monoshock. At the front, you’ll find twin discs squeezed by Nissin calipers, with a single disc and Brembo caliper bringing up the rear. For the tyres, Triumph has opted for all-weather Pirelli Diablo Rosso III boots.

To help you stay upright while you learn the big bike ropes, the Street Triple S has ABS fitted as standard, plus a ride-by-wire traction control system. The latter safety feature can be adjusted along with the throttle response via a pair of modes – road and rain – which are selectable on the LCD instrument cluster. 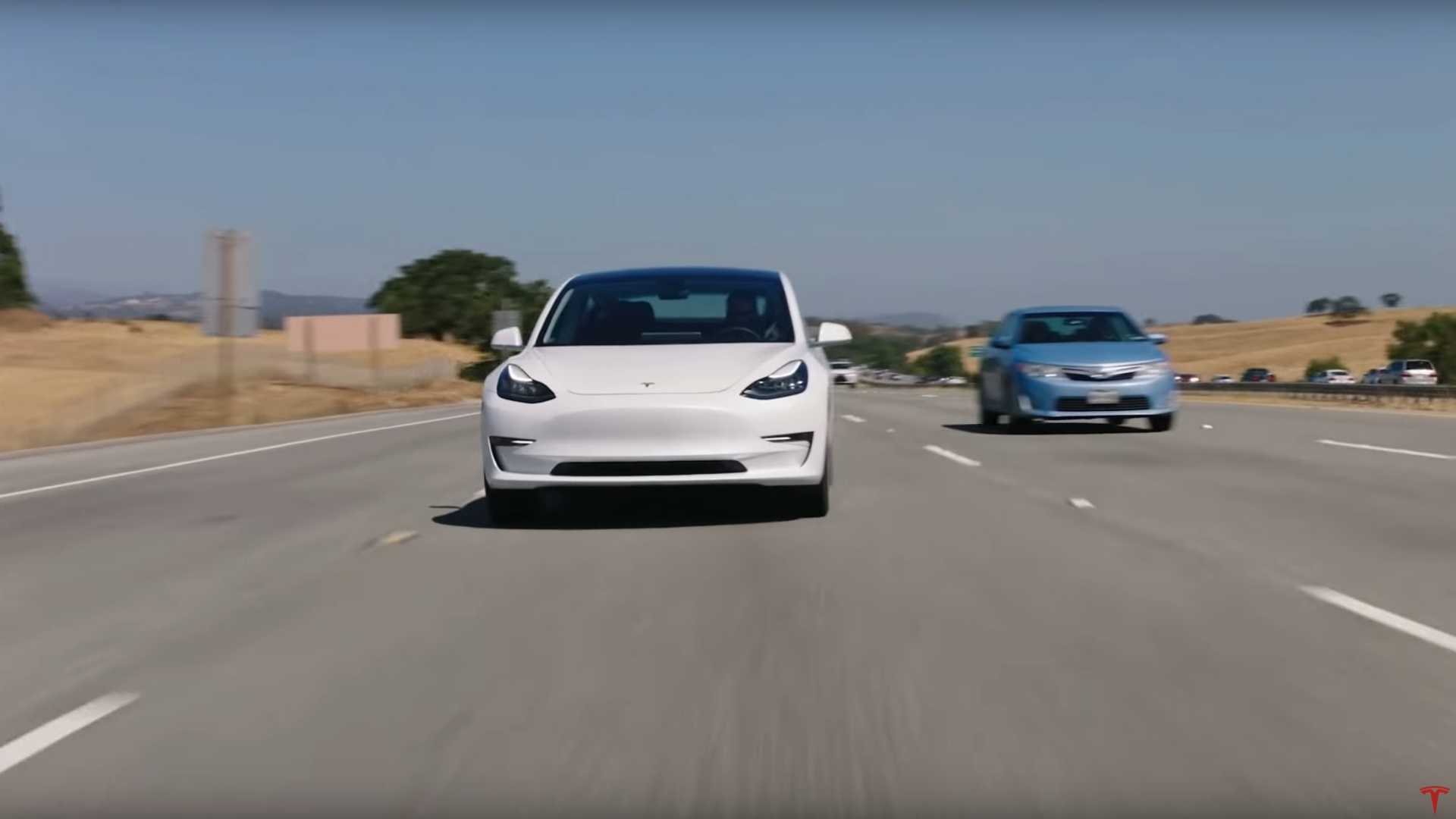 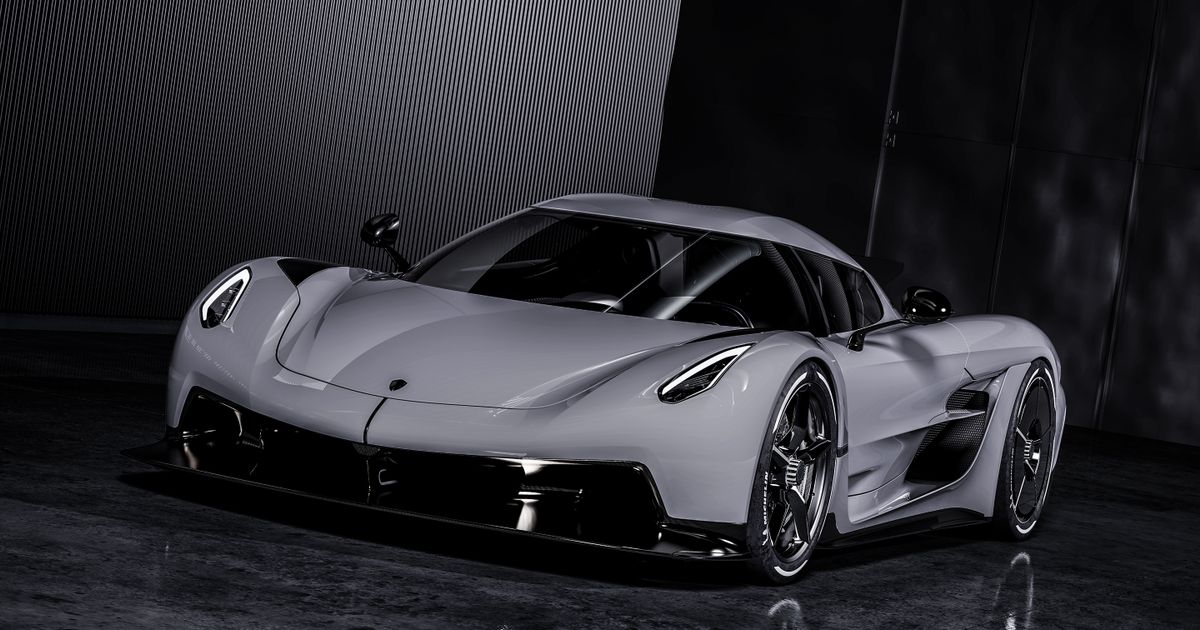