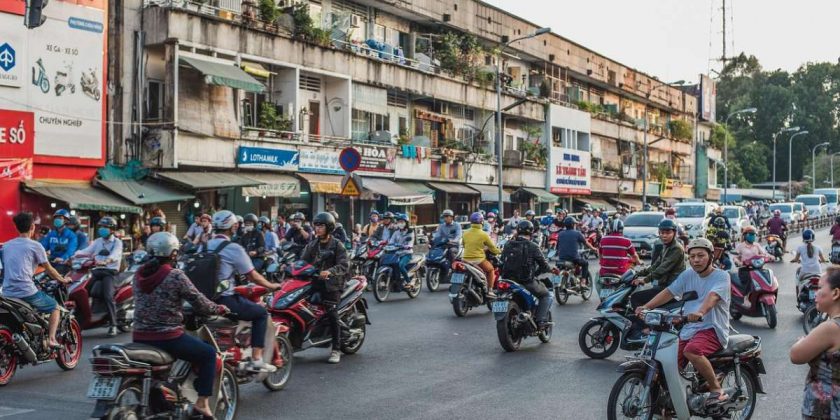 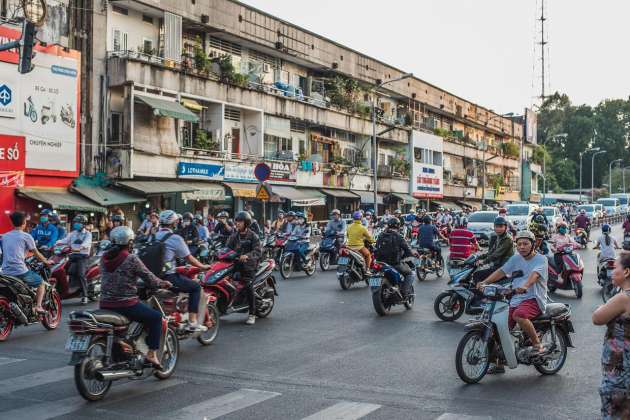 A plan to ban motorcycles in Hanoi, Vietnam by 2025 should only be contingent on the availability of adequate public transport infrastructure, say the country’s transport experts. The proposal – mooted as far back as 2016 – by the ruling Hanoi People’s Committee aims to reduce congestion in core districts in the city by 2025, reports vnexpress.net.

Phan Le Binh, a traffic planner, urged Hanoi to consider if the city’s public transport infrastructure is adequate to meet demand in four years’ time. “It means there must be designated areas to limit or ban motorcycles, instead of having a carpet ban in entire districts. Only when public transport can meet 60-70 percent of travel needs should Hanoi ban personal vehicles,” he said.

Phan cited the example of Yangon, Myanmar, where a motorcycle ban increased the number of personal cars, worsening traffic jams. “Car prices are going down, meaning people will buy more, but a car takes up five times the space of a motorbike. There is also no guarantee that banning motorbikes will help relieve traffic congestion,” said Phan. 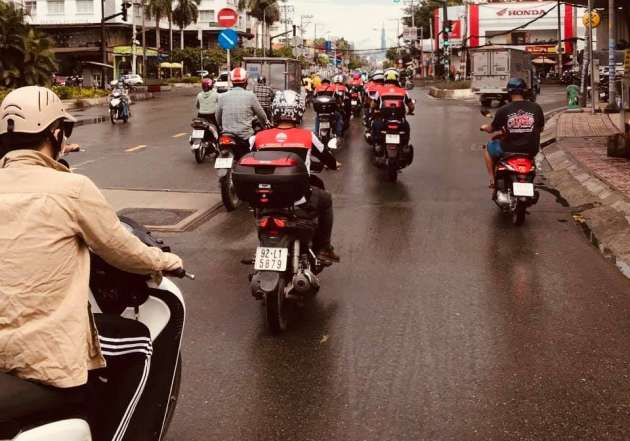 “Hanoi should provide a solution to convince people to switch vehicles. That is the issue to be debated about, not just a motorcycle ban,” said Nguyen Van Quyen, head of the Vietnam Automobile Transport Association. He added Vietnam’s capital city should look into diversifying its public transport, such using smaller buses in narrow streets and encourage walking and cycling by providing bike lanes and maintaining sidewalks.

Hanoi, a city with a population of eight million people, has a vehicle population of 6.4 million, including 5.6 million motorcycles. The plan sees motorcycles banned in all districts through which the third ring road passes and on three major roads – Truong Sa, Hoang Sa and National Highway 5 and will be expanded to all districts within the fourth ring road after 2030.