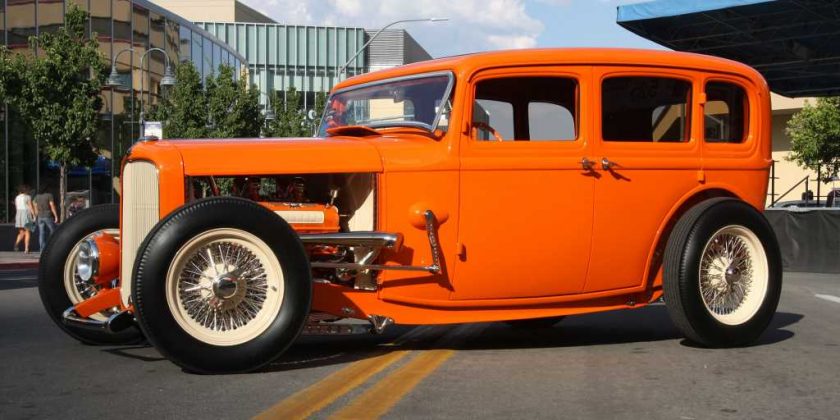 Hot August Nights has been put on ice this summer in response to the pandemic that has postponed many of our favorite hot rod shows.

Ordinarily, an invasion of America’s best hot rods would be packing the streets of downtown Reno, Nevada, in addition to the parking lots of casino resorts all over Reno and the adjacent city of Sparks. Instead, the town that calls itself “The Biggest Little City In The World,” is just like every other city right now. The cars on Virginia Street are just ordinary traffic, and the people on the sidewalks are masked pedestrians practicing social distancing as they go about their business.

Since the first show in 1986, Hot August Nights has grown into a weeklong event that covers the entire two-city area and attracts thousands of street rods, muscle cars, customs, classics, sports cars, and trucks of every category. The promoters limit registration to 6,000 1979earlier vehicles, but the numbers around town exceed that by a lot. Many of the vehicles are real-world owner-built cars, while some are 7-figure show cars with AMBR, Ridler, Triple Crown, and ISCA awards on their resums.

Hot August Nights action is not contained to one, two, three, or even 10 areas. Downtown Reno is closed off for several blocks, but Hot August Nights continues with huge events at the Grand Sierra Resort, The Atlantis, and the Nugget, with live entertainment and independent awards judging at each venue. Even a lot of the smaller motels and restaurants get in on the fun with parking lot cruises. The most prestigious judging takes place downtown, where elite-level vehicles compete for the pro-judged Hot August Nights Cup.