The next-generation Honda City has been under development for a while now, and the popular-selling sedan is now confirmed to be making its global debut later this month. The 2020 Honda City will be officially unveiled on November 25, 2019, in Thailand; ahead of the Bangkok Motor Show, while the India launch is expected to take place sometime next year. The all-new City is set to get a complete overhaul and is expected to grow in proportions. The Honda promises a sportier exterior design and it will take inspiration from the new Civic and Accord models in the automaker’s line-up, also bringing a premium touch. 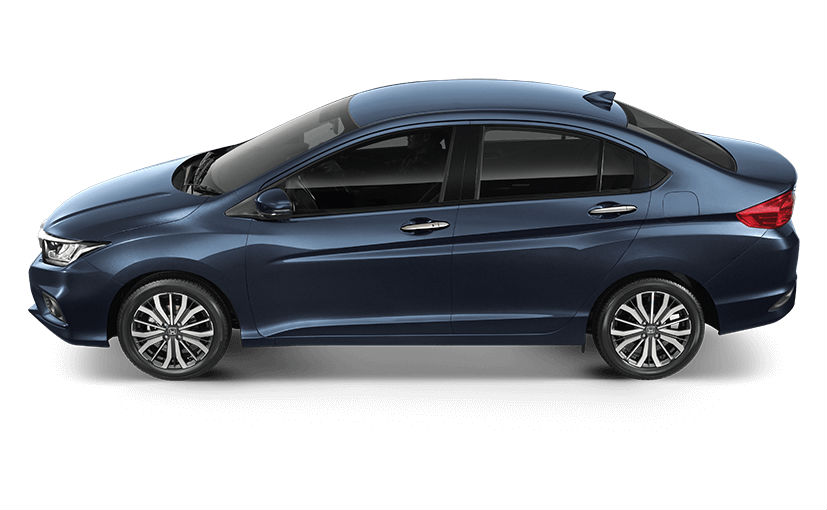