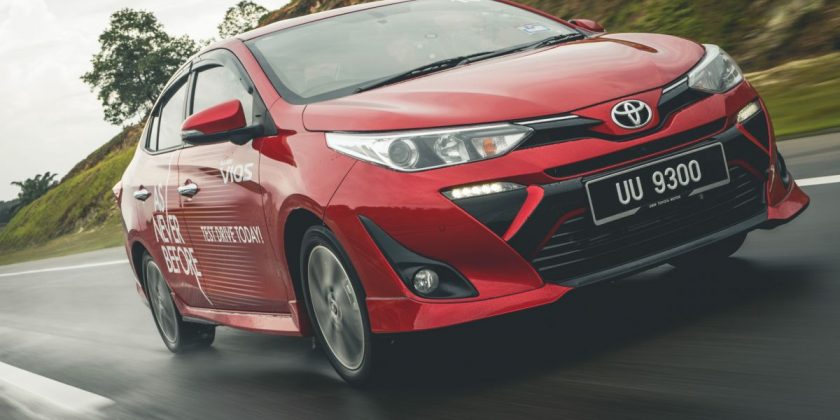 Following the government’s announcement to drop the sales tax (SST) for cars through the implementation of a 100% sales tax exemption on locally-assembled (CKD) models and 50% on fully-imported (CBU) models until the end of the year, UMW Toyota has released its revised price list, which is valid from June 15 to December 31.

Savings from the SST exemption are to be found across the company’s entire passenger car range. Only the price of the Innova taxi-spec variant and Hilux range of pick-ups remain unchanged, the latter because the truck is classified as a commercial vehicle and as such, does not gain any SST exemption. While the Hilux pick-up range remains priced as they are currently, as mentioned earlier, the Fortuner benefits from the SST exemption. Despite being based on a pick-up platform, its SUV classification puts it into the passenger car category. As such, all three Fortuner variants will be cheaper from June 15 – the 2.4 4×4 by RM9,322, and the 2.4 VRZ by RM11,169. Meanwhile, the 2.7 SRX gets a RM8,677 reduction.

Even the upcoming 2020 RAV4, which hasn’t been officially launched, is set to have its price revised, so that’s good news for those interested in one. Currently, the order books have been opened for the SUV, and the 2.0L is listed at RM203,880, while the 2.5L is priced at RM223,880. They are set to be revised to RM196,436 and RM215,665 respectively, which is what UMW Toyota had previously indicated.