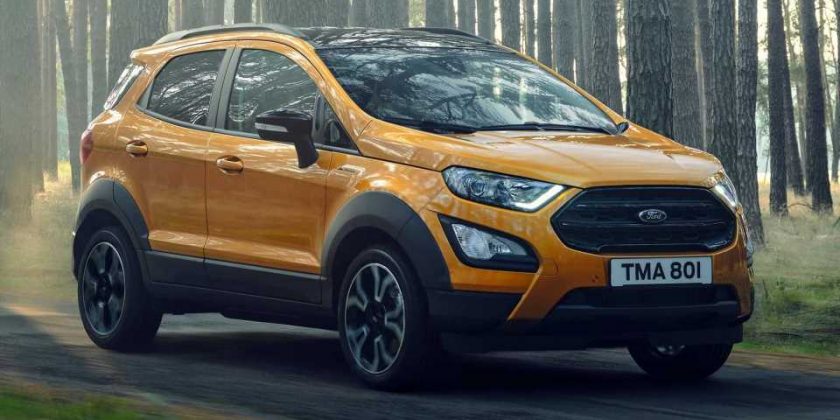 It joins Ford’s Active lineup alongside the Fiesta and Focus.

Fully revealing images of the EcoSport Active leaked onto the Internet a week and a half ago, but that hasn’t stopped Ford from sticking with the previously announced debut date. November 6 is here, along with a pseudo-rugged version of the Blue Oval’s smallest crossover. Joining the Fiesta Active, Focus Active, and the Ka+ Active (only sold in select markets), the EcoSport Active tries to freshen up the aging little CUV.

Much like the other Active models before it, the new entry is ready to “support outdoor adventures and active lifestyles.” It sits slightly higher than the regular EcoSport for better ground clearance and has been fitted with plastic cladding around the wheel arches as virtually all manufacturers do with these “tough” versions. There are some noteworthy hardware improvements, including chassis enhancements, a beefier suspension, and a limited-slip differential. 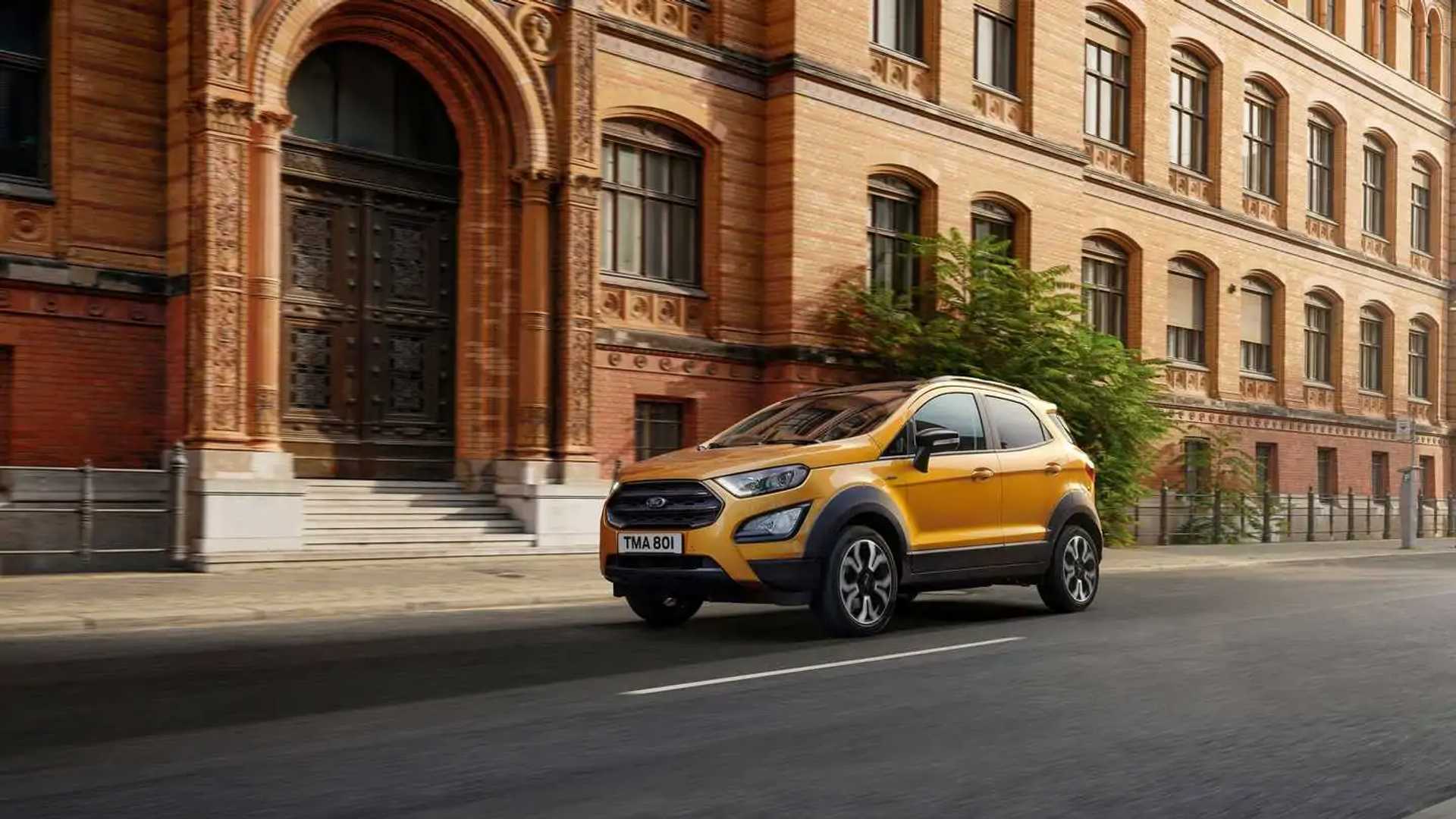 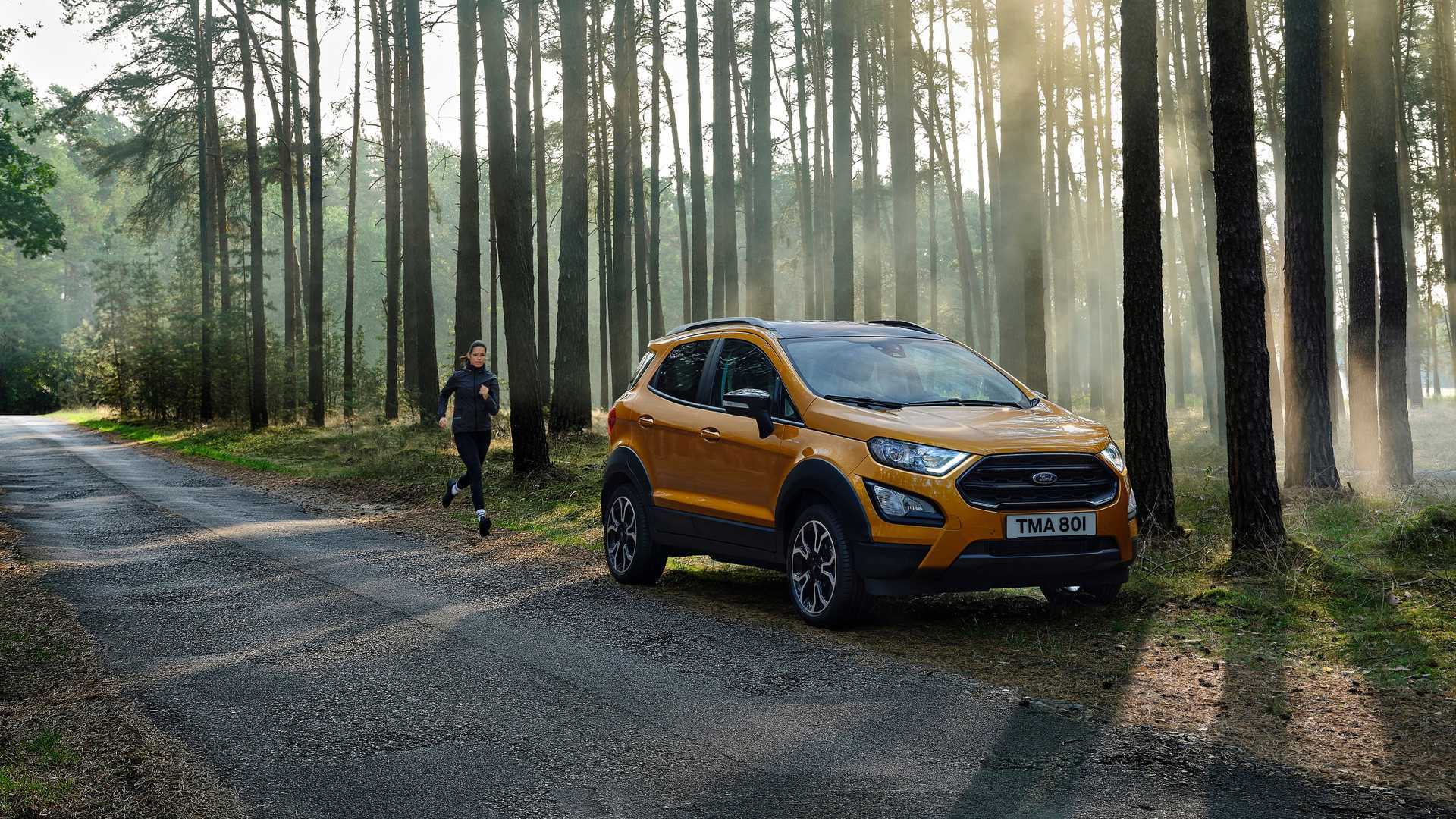 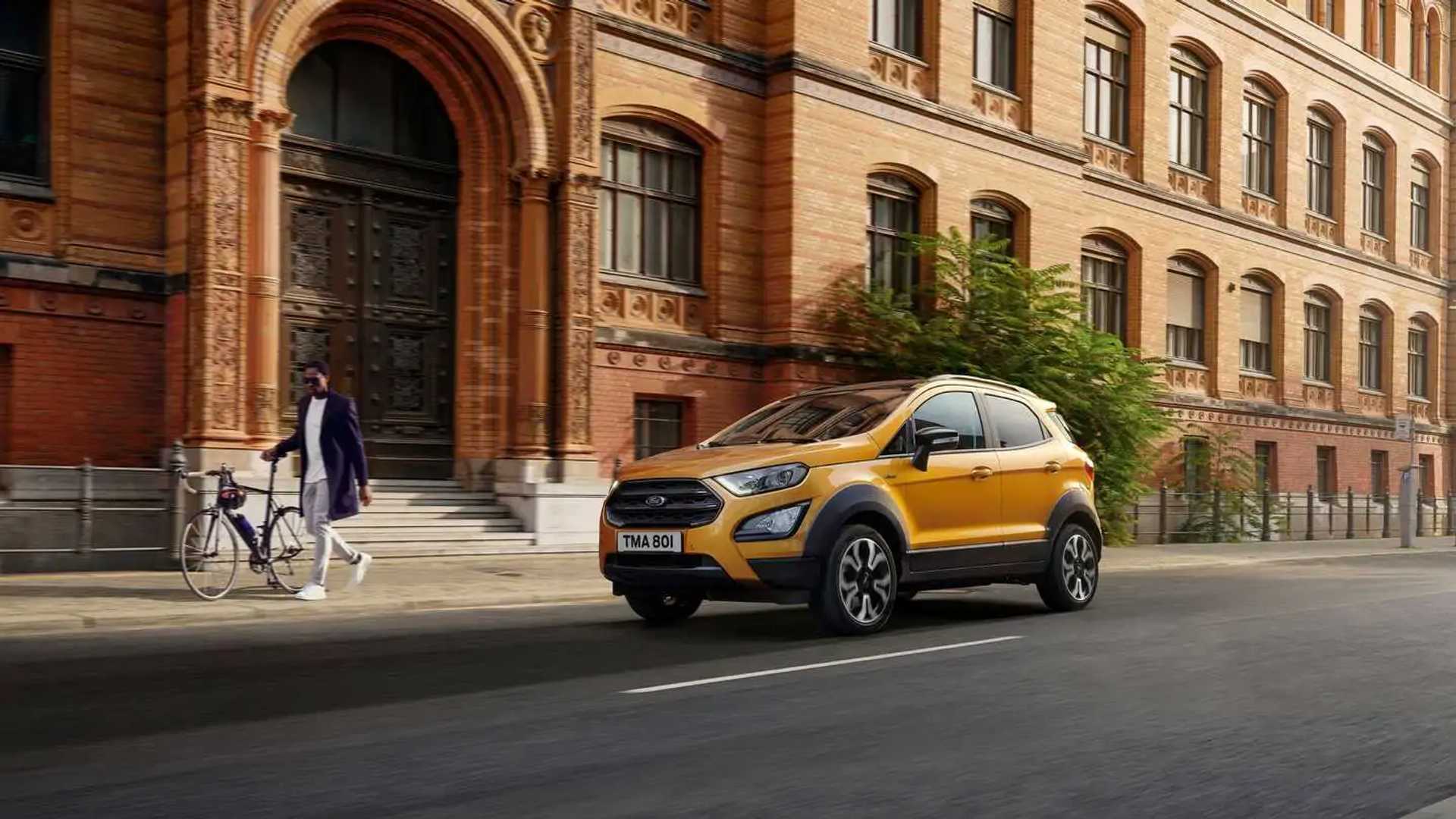 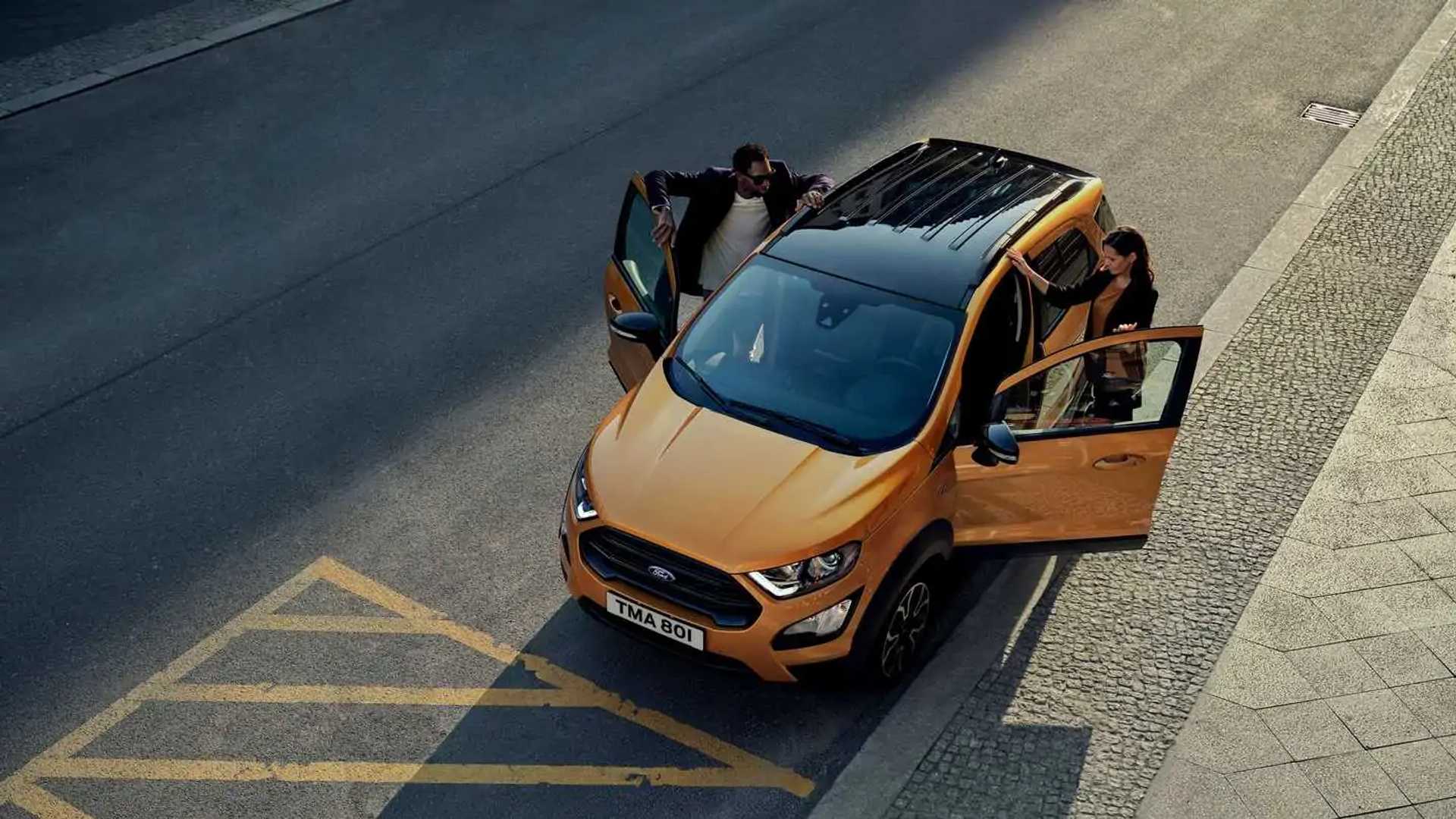 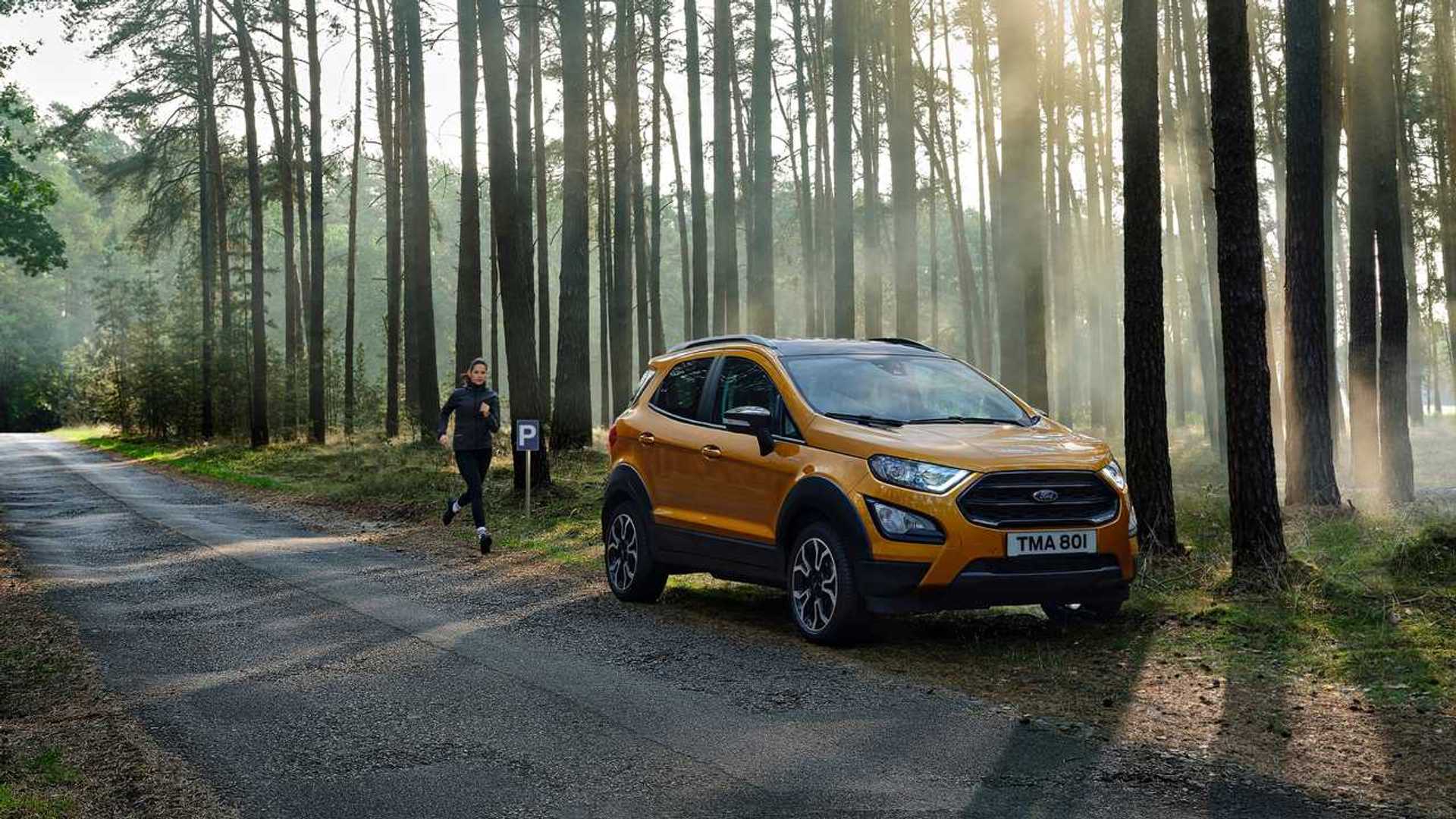 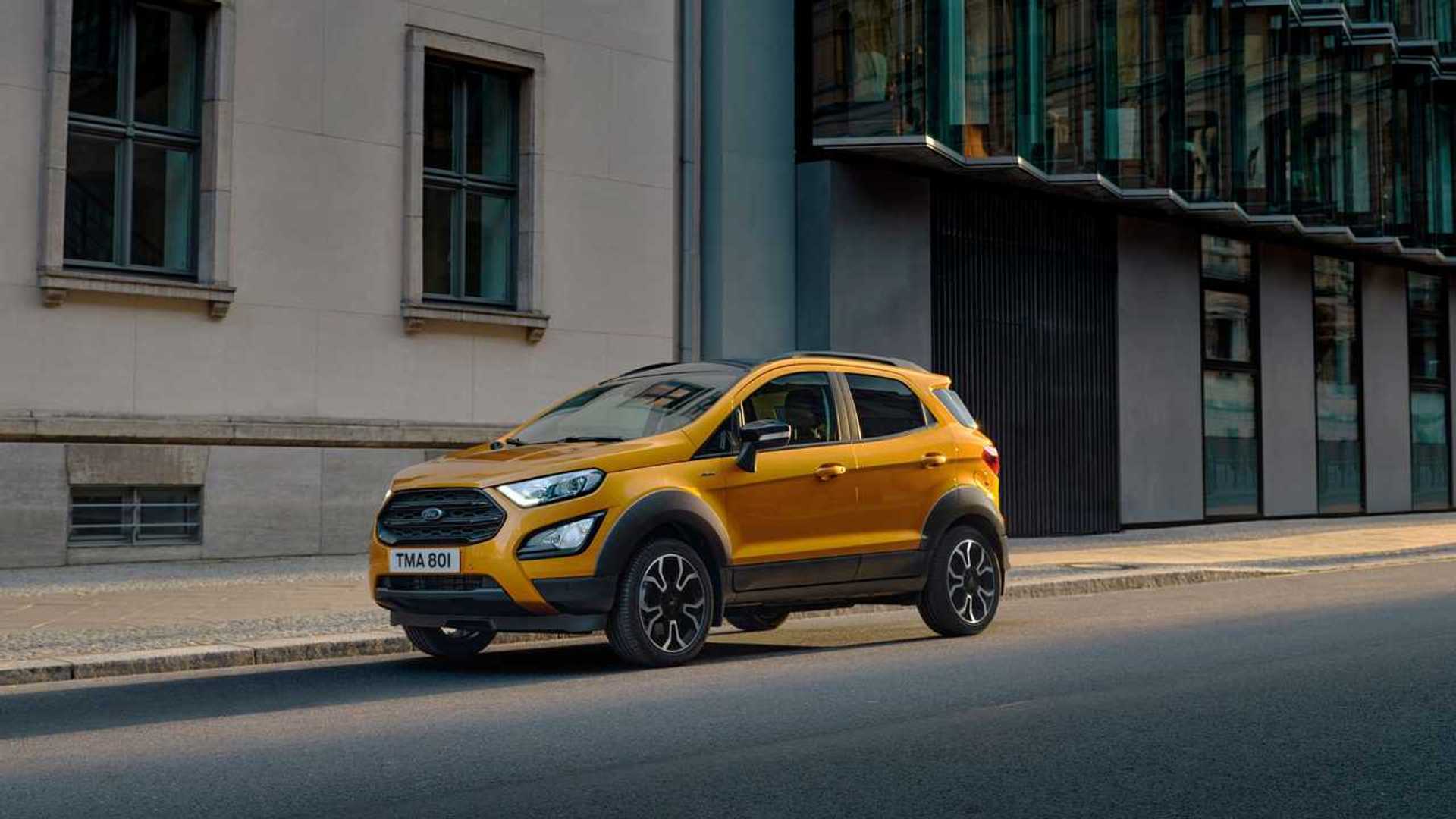 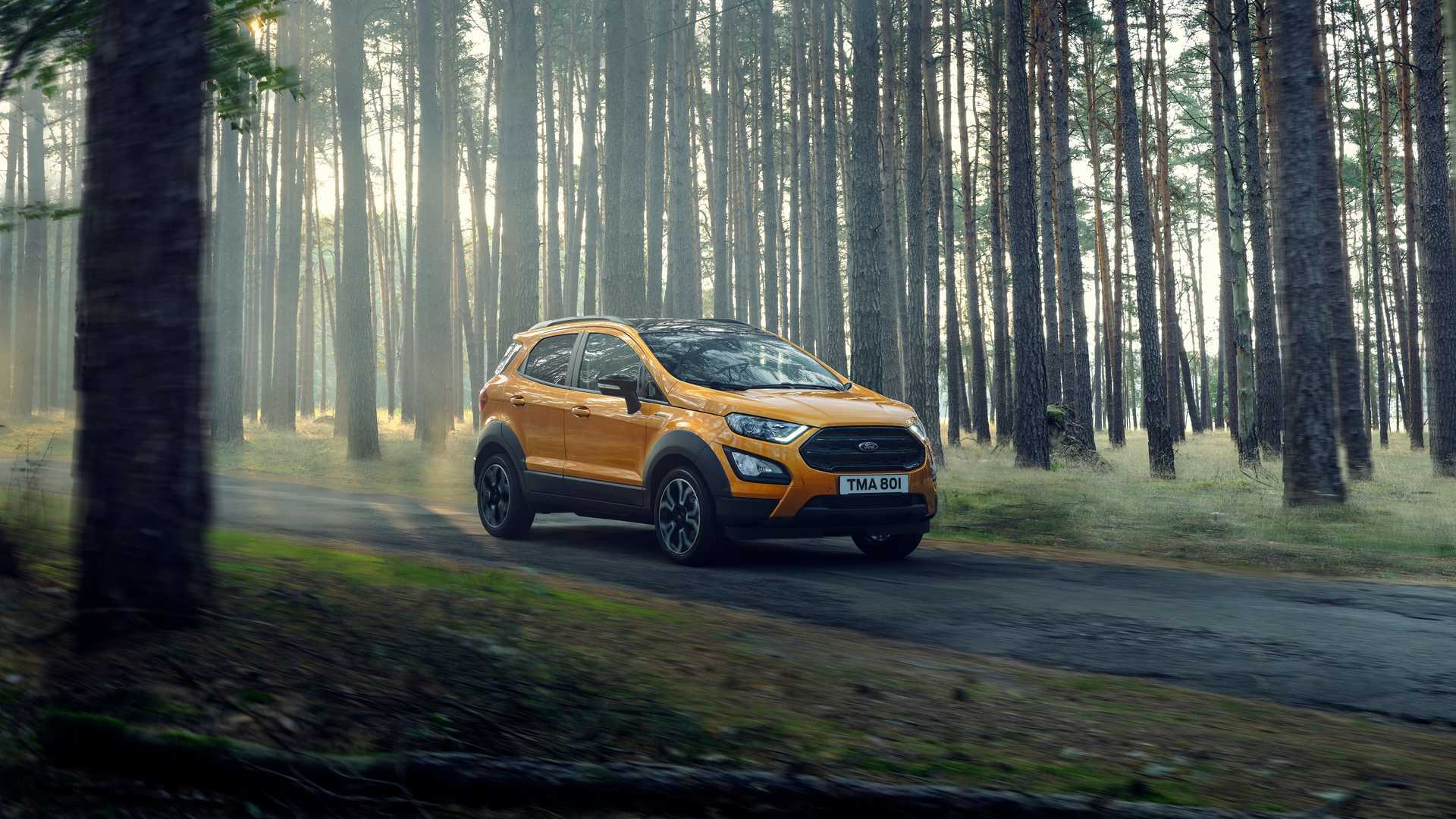 It rides on an exclusive set of 17-inch wheels and can be visually distinguished by all the black accents on the outside and the new eco-leather upholstery inside. The Active is positioned near the top of the range, which means it comes loaded with features such as cruise control, eight-inch touchscreen, heated and electric mirrors, LED daytime running lights, tinted windows, and electric windows front and rear.

Created mainly for the European market, the EcoSport Active will be built at Ford’s plant in Craiova, Romania together with the other versions and the newer Puma / Puma ST crossover. Locally, it will be offered (at least initially) with a turbocharged 1.0-liter EcoBoost engine in the 125-horsepower configuration and a six-speed manual transmission.

It costs from €21,100 in Romania, which is a lot considering you could buy a nicely equipped Puma for that money, but there’s a special launch discount bringing the price down to €15,250.