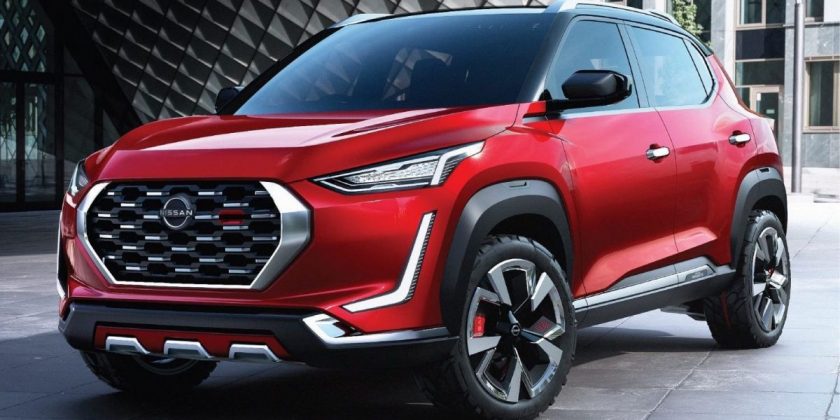 It’s only been three months since we first laid eyes on the Nissan Magnite Concept, but it appears that the automaker’s latest B-segment SUV will be making its world debut in India on October 21. This comes just a week after a production model was spotted undergoing road tests in the country.

Despite being a B-segment SUV, the Magnite is smaller than what you would usually expect. It’s under four metres long (required for favourable tax exemptions in India) and will be contesting in India’s crowded small SUV market. The Magnite isn’t unique to India, though, because Nissan calls it a global B-SUV. It has even been tested at the Nissan Tochigi Proving Ground in Japan.

Nissan Motor India managing director, Rakesh Srivastava told me media: “The Nissan Magnite has been specially designed in Japan, keeping in mind the requirements of our Indian customers. It is a bold offering in the sub-four-metre category, and we are confident that the Magnite will redefine the B-SUV segment by breaking boundaries. We are very excited to bring this game-changing product to India.”

Details of its specifications are scarce, but it’s said to share the same CMF-A platform with the Renault Triber, and should be getting the same range of engines. Reports from India said there will be four powertrain combos, including a 1.0 litre naturally-aspirated three-cylinder engine that makes 72 hp, complete with manual and AMT gearbox choices. There’s also a 95 hp 1.0L turbocharged three-potter with a manual and CVT. The SUV will likely be front-wheel drive only.

While it’s close to being unveiled, the Magnite will only be available in January 2021. At launch, it will take on the Maruti Suzuki Vitara Brezza, Hyundai Venue, Tata Nexon, and Kia Sonet. Anyone excited? 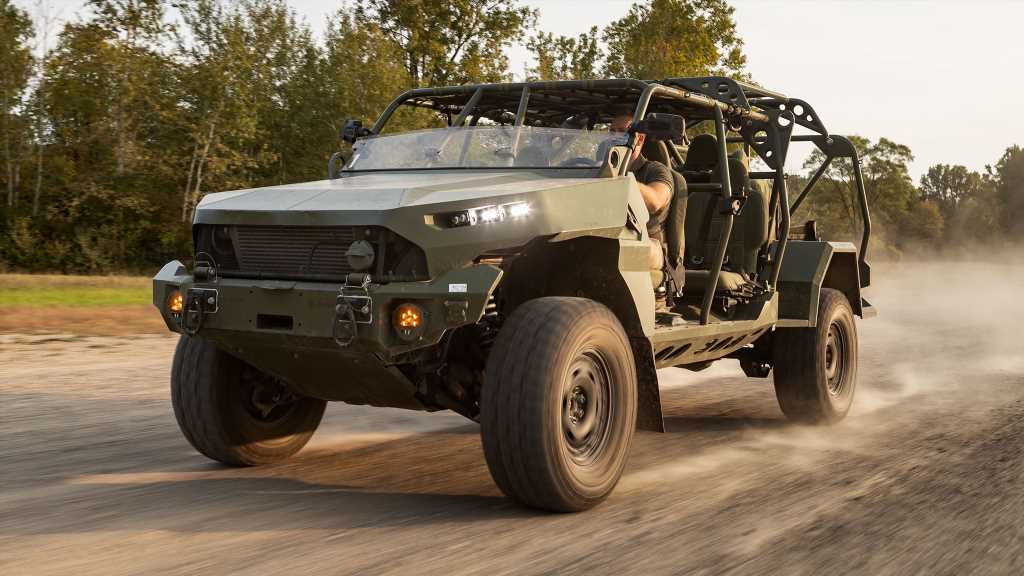