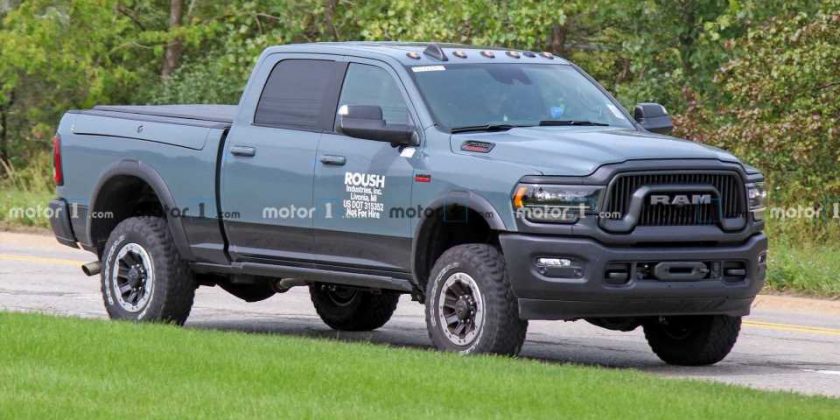 The hard-working Power Wagon nameplate has a lot to celebrate, and Ram is preparing a 75th Anniversary Edition to mark three-quarters of a century of heavy hauling under the Dodge and later Ram marques. These spy shots catch it testing in Detroit.

The Ram 2500 Power Wagon 75th Anniversary Edition in these spy shots features a retro-inspired grille that adds vertical strakes to the standard look. This picks up a styling cue from the original 1946 truck. There are rock rails along the side. The pickup rides on 17-inch wheels with beadlock-style surrounds. The exterior is Anvil gray, which is a shade that’s not available on the current Power Wagon. 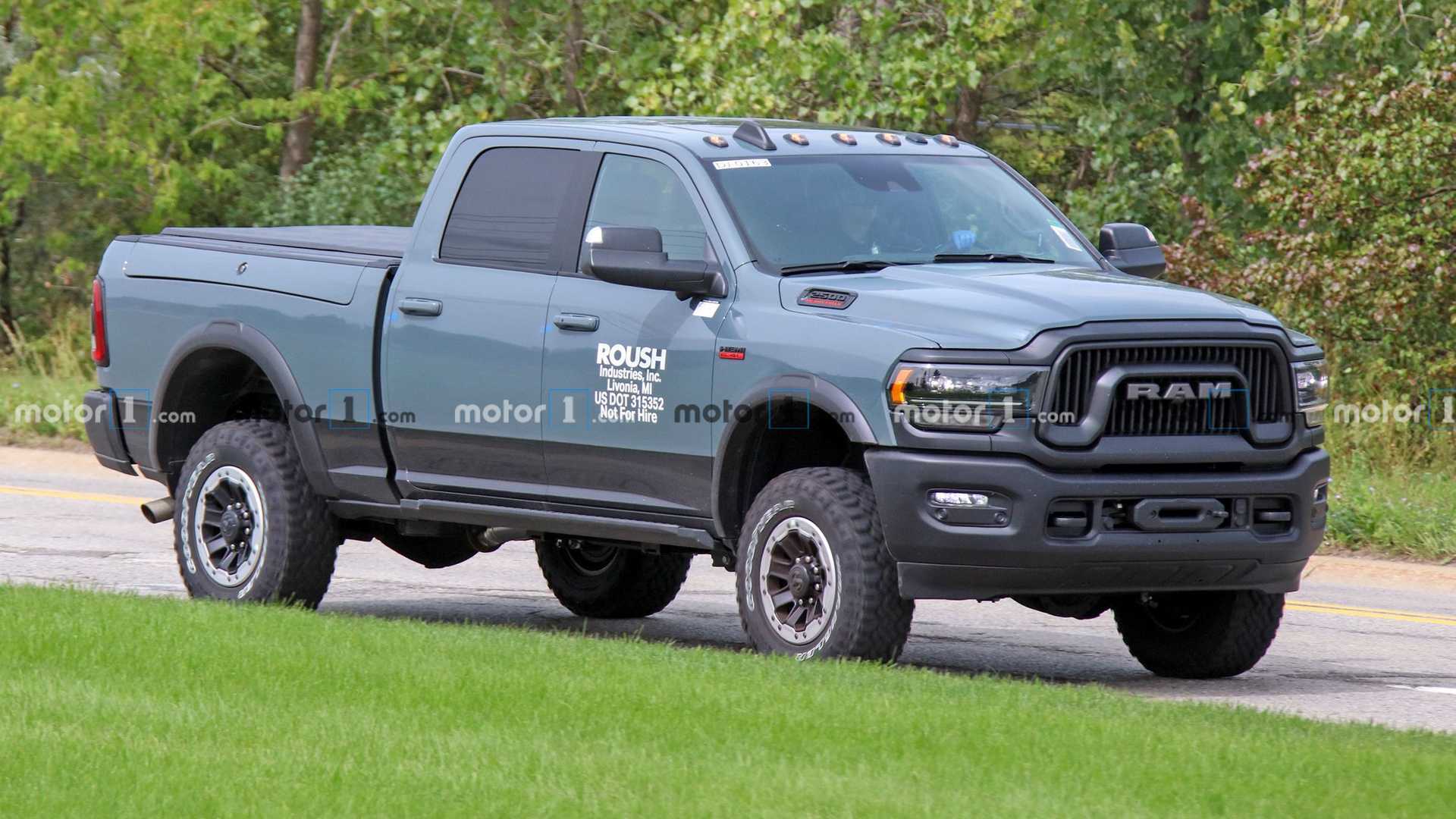 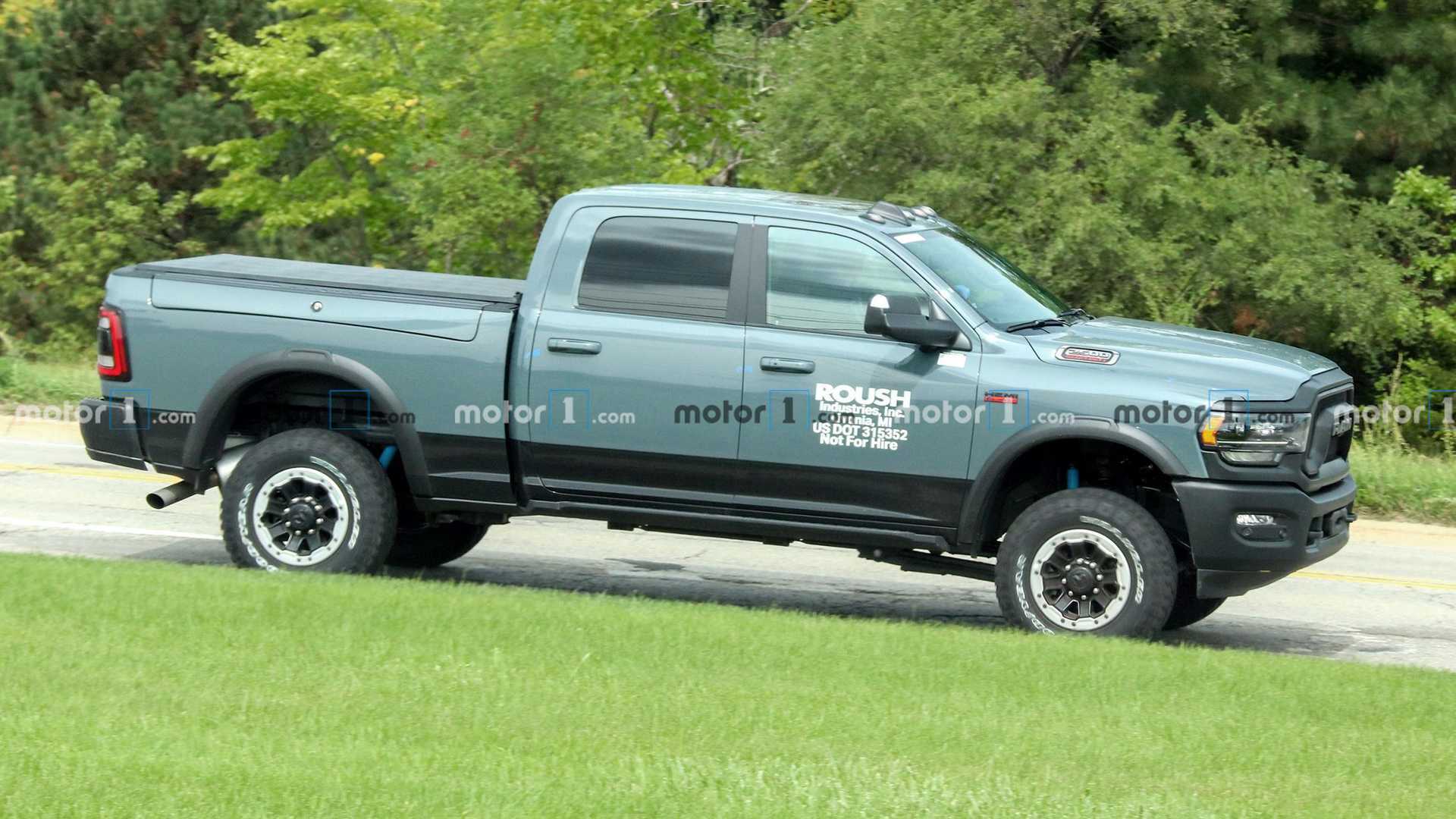 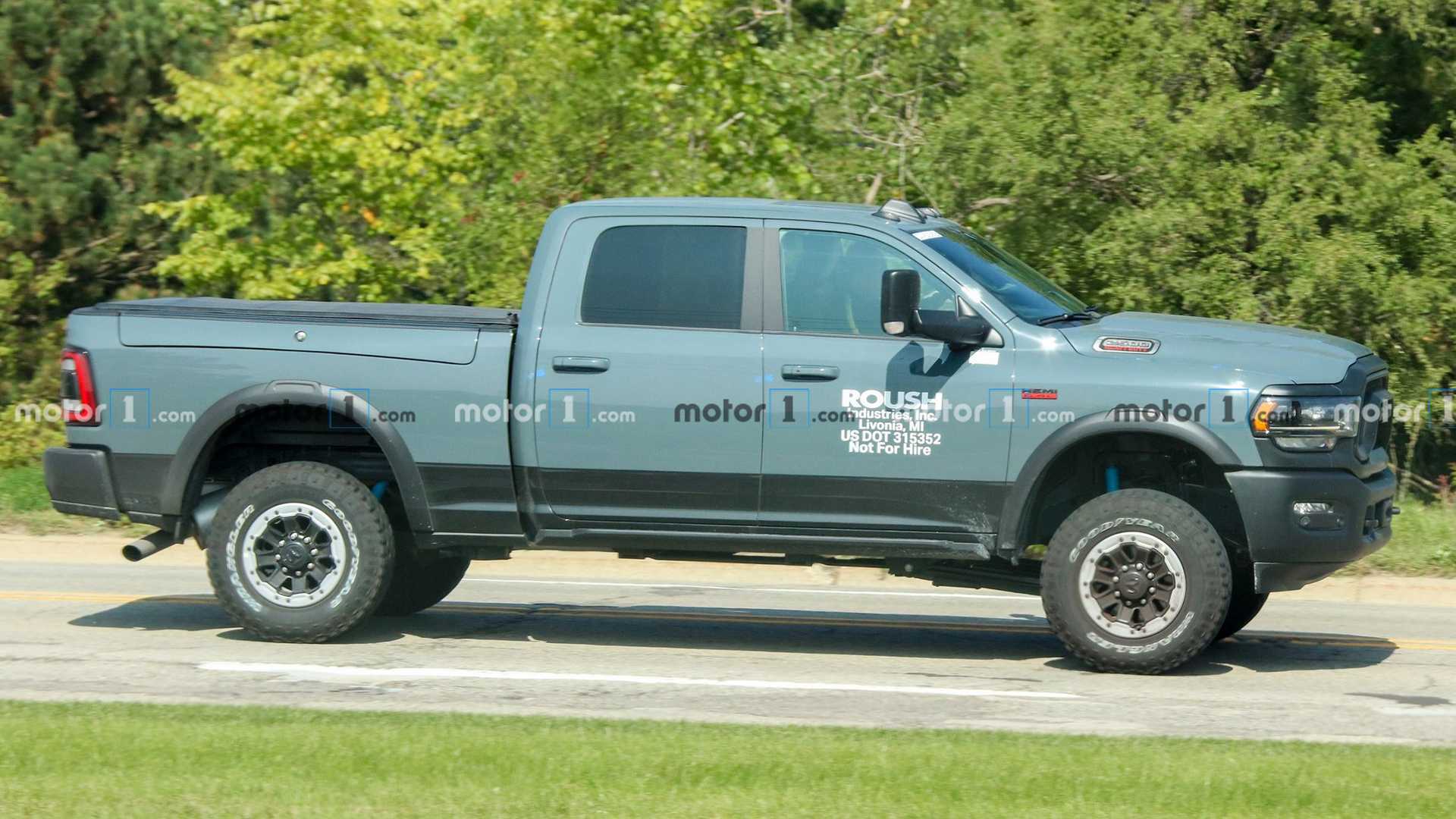 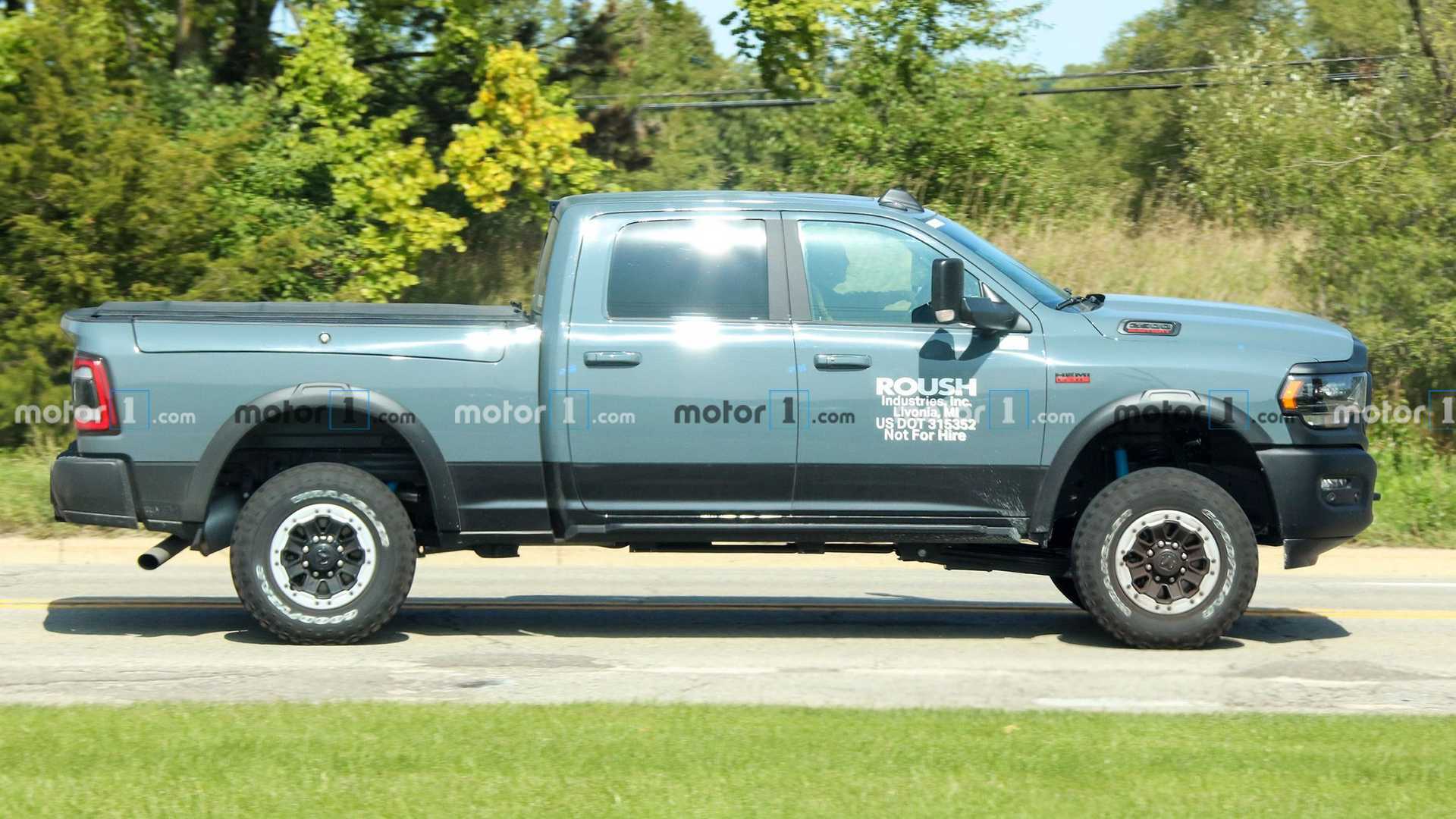 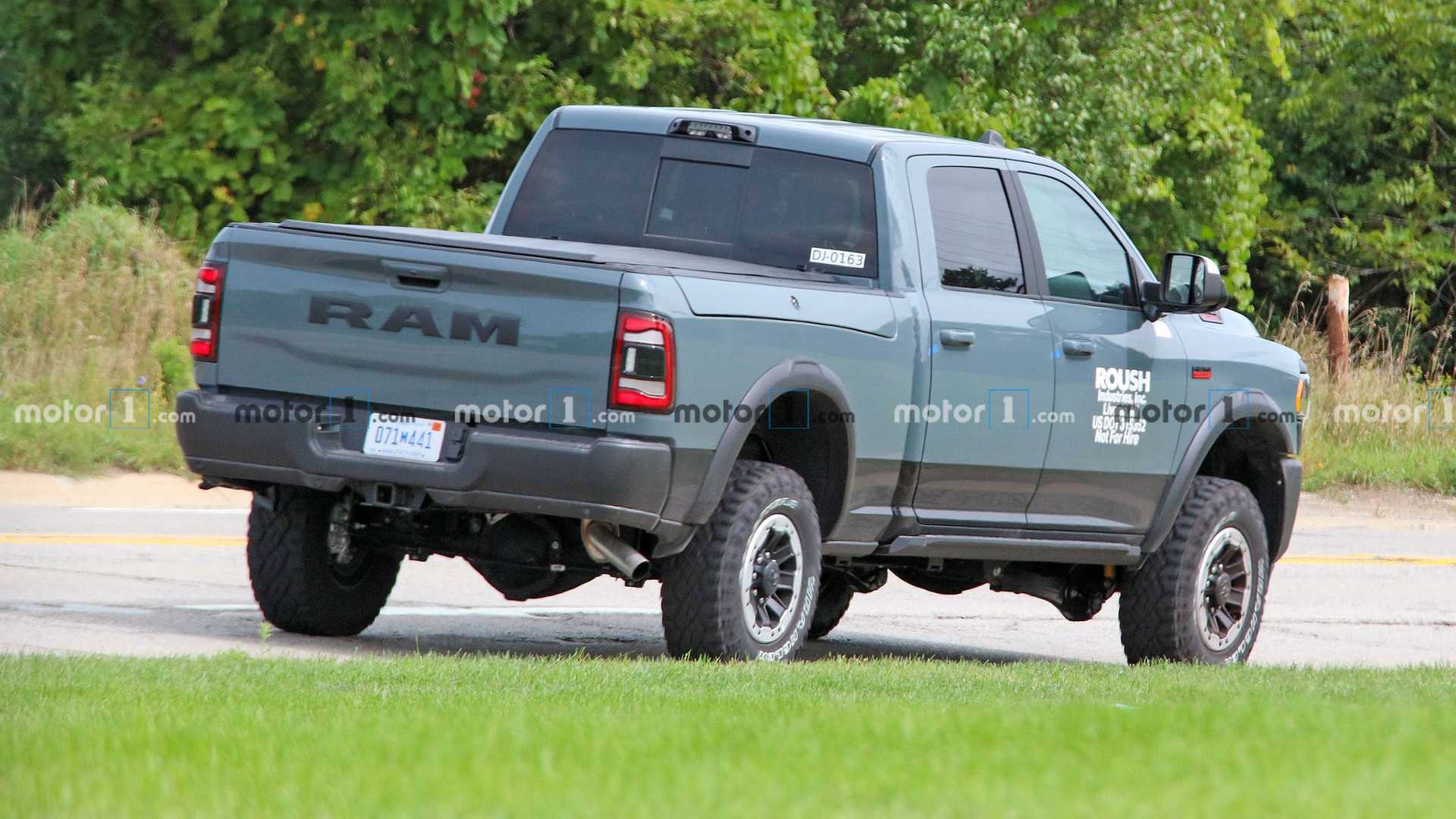 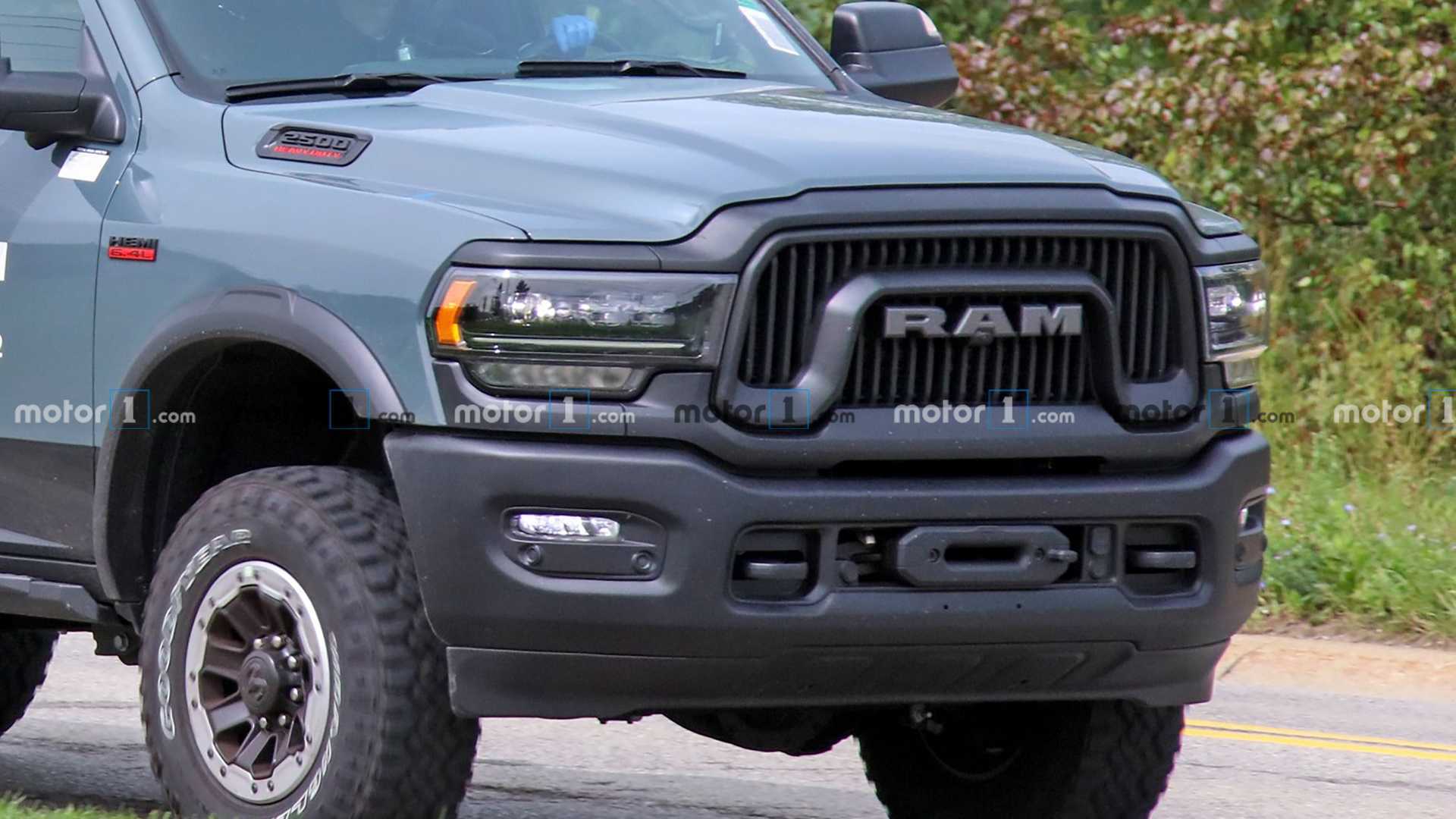 Looking closely at the side of the truck, you can see the blue tubes from the Bilstein shocks from the existing Power Wagon. Mechanical elements like the front disconnecting sway bar and locking differentials likely carryover, too. The 6.4-liter V8 is probably still under the hood making 410 horsepower (306 kilowatts) and 429 pound-feet (581 Newton-meters) of torque.

Inside, there are probably some 75th Anniversary Edition badges. Ram might also make some other trim changes.

Our spies believe that Ram dealers could begin taking orders for the 75th Anniversary Edition of the Power Wagon before the end of the year. Judging by the truck in these spy shots, the company isn’t worried about camouflaging the pickup and letting motorists in Detroit see it on the road.

The original Power Wagon was a civilian version of the Dodge WC series military truck that served in World War 2. In the late 1940s, four-wheel-drive pickups for the general public weren’t nearly as common as today. The rugged capability proved attractive to buyers needed a rig that could go anywhere.