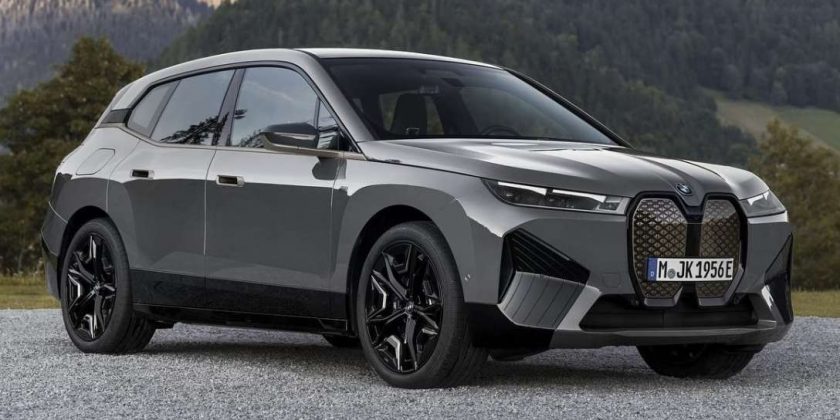 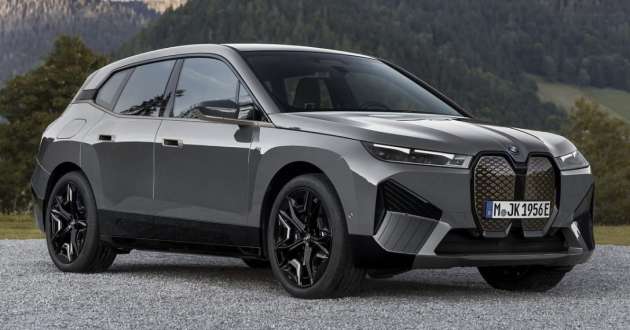 Photos of the range-topping BMW iX M60 have just been leaked on social media, days ahead of its scheduled global reveal. It’s said to be the second fully electric BMW model to be tuned by its M division, potentially packing close to 630 PS.

Battery specifications should remain the same, so the larger 105.2 kWh lithium-ion battery is expected to be standard. In the base xDrive40 trim, this battery pack provides up to 630 km of range, but the performance-oriented M60 sees this reduced to 500 km, at the very least.

Looking at the photos, the visual upgrades it gets over the xDrive50 are fairly subtle. Obvious changes include the blacked-out alloy wheels, monochromatic badges (inspired by the Concept XM), as well as M Performance brake kit with blue calipers.

The cabin gets a predominantly dark treatment, replete with the customary anthracite headlining and satinated trimmings. Customers should also get the option to spec the car with the Bowers & Wilkins Diamond Surround Sound System – the most advanced sound system made for a mass production EV.