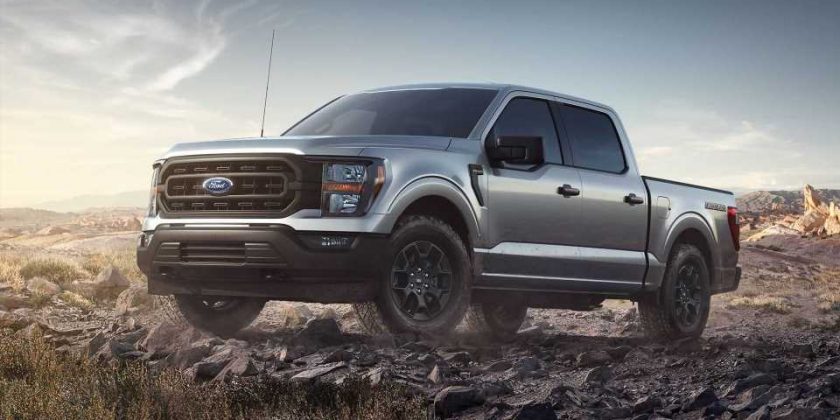 As we all know, the current supply chain issues have caused several production holdups for America’s best-selling model.

The ordering pause isn’t for the entire F-150 lineup. The directive to stop taking orders only applies to the XL, XLT, Lariat, King Ranch, Platinum, Limited, and Tremor trims, which means one can still order a 2022 Ford F-150 Raptor.

The memo also mentioned that the pause only applies to hybrid and gasoline-powered trucks. However, one should note that Ford has reportedly dropped the Power Stroke diesel engine from its lineup. Despite not releasing any confirmation, the oil-burner isn’t available as an option for the F-150 on Ford’s website.

Meanwhile, those looking to buy a Ford F-150 may need to wait for the next model year. The memo said that the ordering banks for the 2023 model year would open in July. They could also go for the new 2022 Ford F-150 Rattler, which will be available by Fall 2022.

Or as mentioned earlier, they can head straight and order the top-spec Ford Raptor. However, it should be noted that the current Raptor available doesn’t come with the BlueCruise tech yet due to software issues.

Further details about the 2023 F-150 will be shared at a later date, according to the dealer memo. If the ordering books for the next model year will begin by July, we’re expecting information about the 2023 model year to come out sooner rather than later.