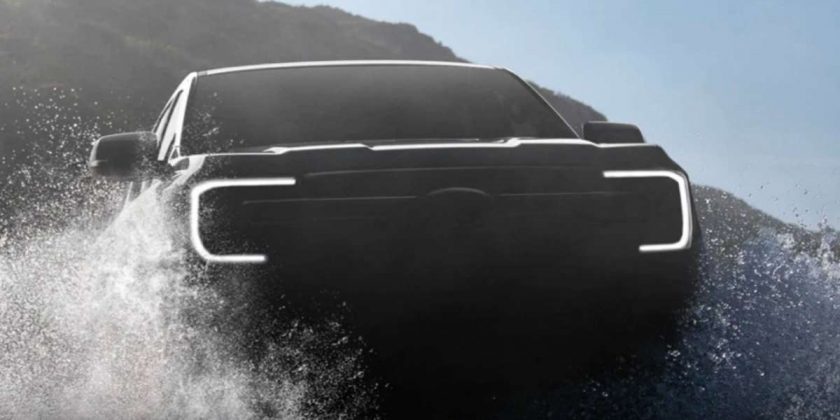 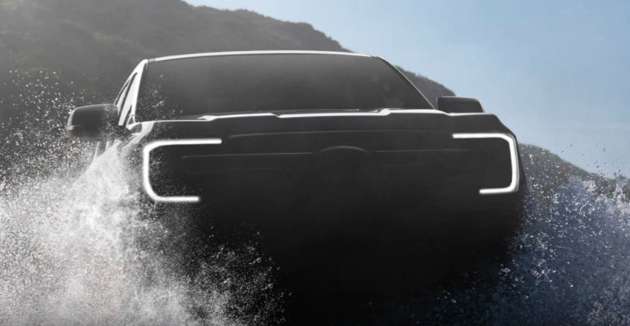 The drip-feed of information on the sixth-generation Ford Ranger continues, and now Ford Australia has revealed that the forthcoming pick-up truck will make its global debut on November 24.

Customer feedback has been considerable for the next-generation Ranger. According to the Blue Oval, it has conducted more than 5,000 interviews and worked with hundreds of pick-up truck owners through workshops organised internationally to find out how the trucks were used, what was most appreciated about them and what was found wanting.

The short video clip from Ford also offers an official, albeit rendered look at the forthcoming Ranger’s front-end, confirming prior spyshots that have revealed the pick-up truck to wear a front end designed to resemble the Maverick and the F-150, including the C-shaped headlamp design.

Under the new skin, the next-generation Ranger is expected to bring electrification to its proceedings where a plug-in hybrid powertrain has been tipped to join the usual offering of petrol and diesel engines. The PHEV version is expected to pair a 2.3 litre turbocharged petrol four with an electric motor to output a combined 367 hp and 680 Nm of torque, as well as deliver a combined consumption figure of 3.0 litres per 100 km.

The established, internal combustion engine line-up is expected to carry over the 2.0 litre twin-turbo four-cylinder diesel, as well as a new 3.0 litre V6 turbodiesel. The petrol side of the chart is expected to represented by the 2.7 litre turbocharged V6 engine that produces 314 PS and 542 Nm of torque. Transmission will reportedly be a 10-speed automatic across the board.

The spread of engine availability will likely depend on market, with the petrol unit expected to be a North America exclusive. The plug-in hybrid is to be built at Ford’s plant in Pretoria, South Africa, while Southeast Asia and Australasia to receive the diesel-powered variants.

The latest in SYNC 4 infotainment is expected to employ a choice of 12- and 15.5-inch touchscreens, the latter in portrait orientation as in the Mustang Mach-E and F-150 Lightning. Meanwhile, safety equipment is expected to built upon the feature set included in the fifth-generation model, which already includes autonomous emergency braking and adaptive cruise control.