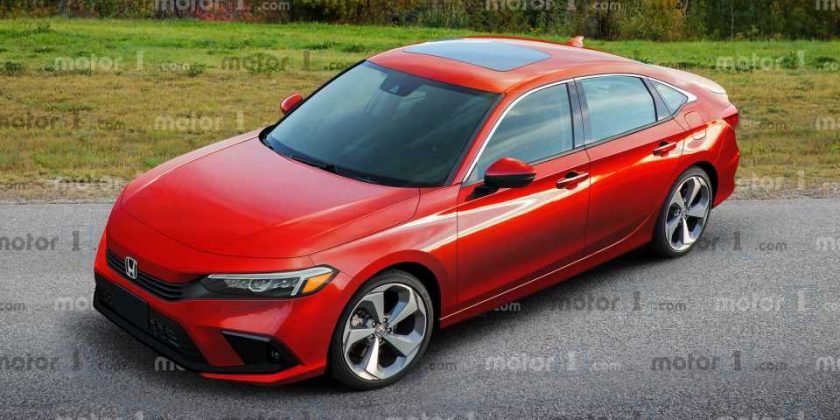 The patent drawings come to life with these rendered images.

Our team of artists wasted no time and brought the pale patent drawings to life, providing us a set of exclusive renderings that preview what the next Honda Civic could look like in full color along with some details. 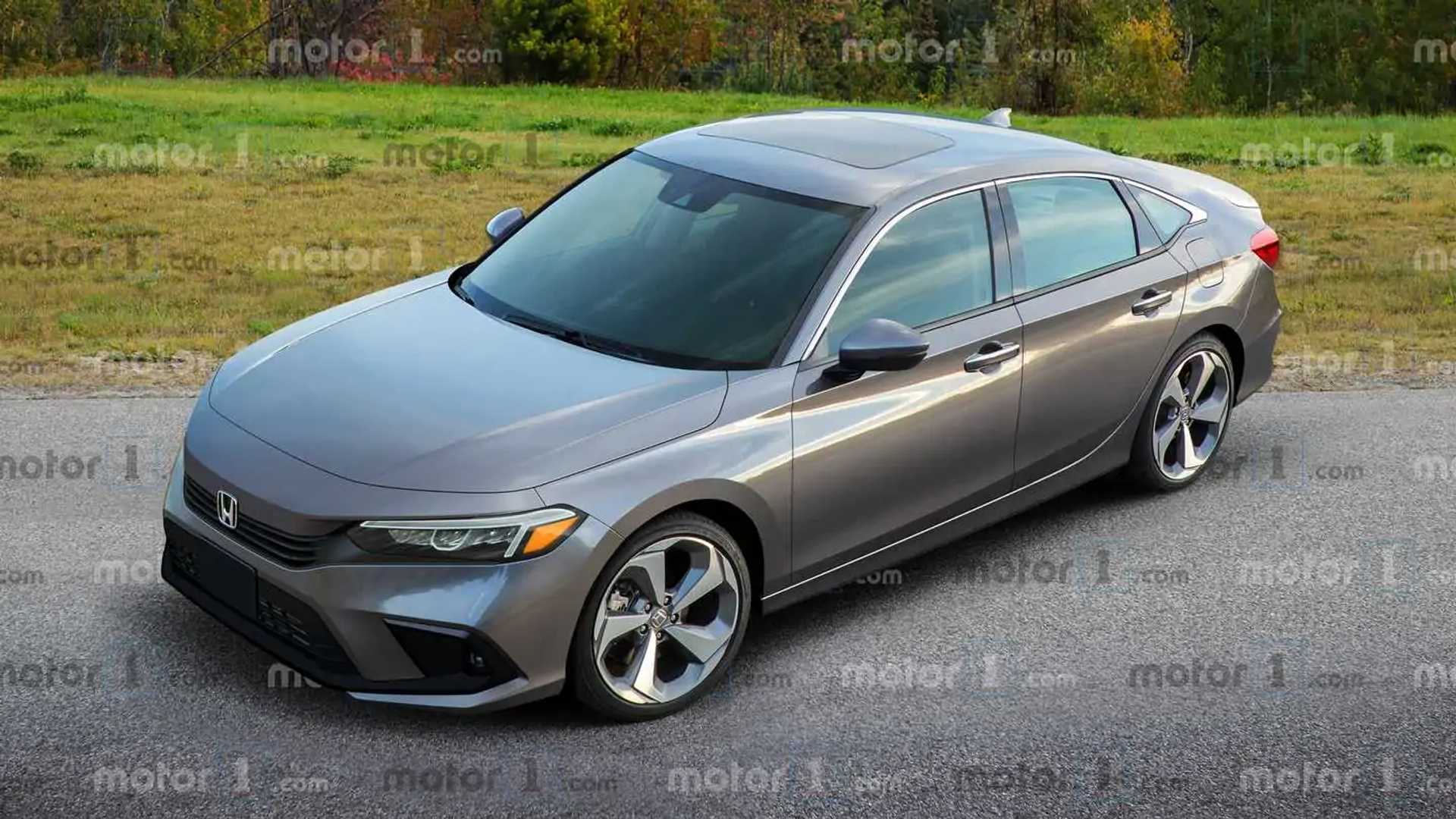 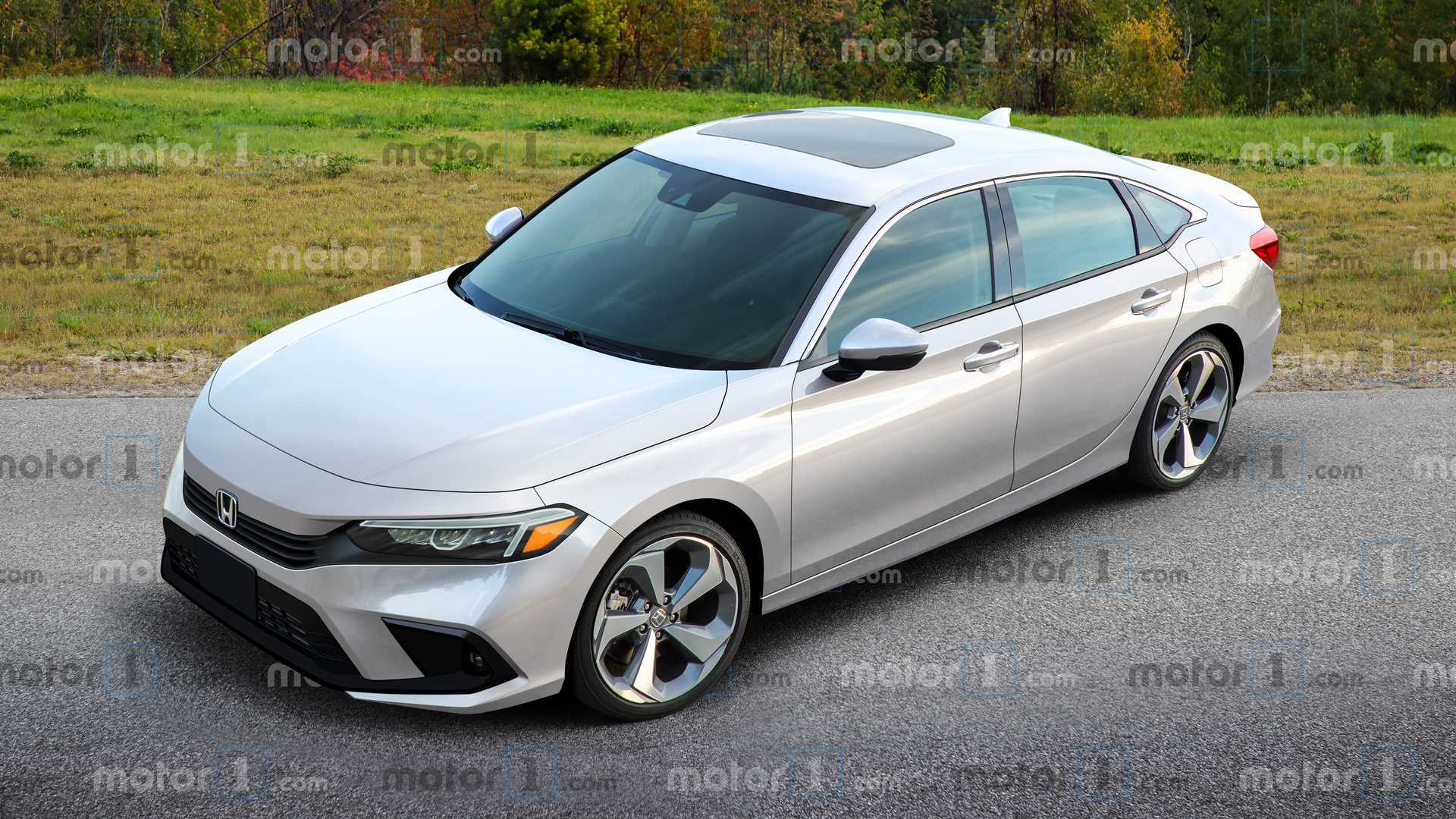 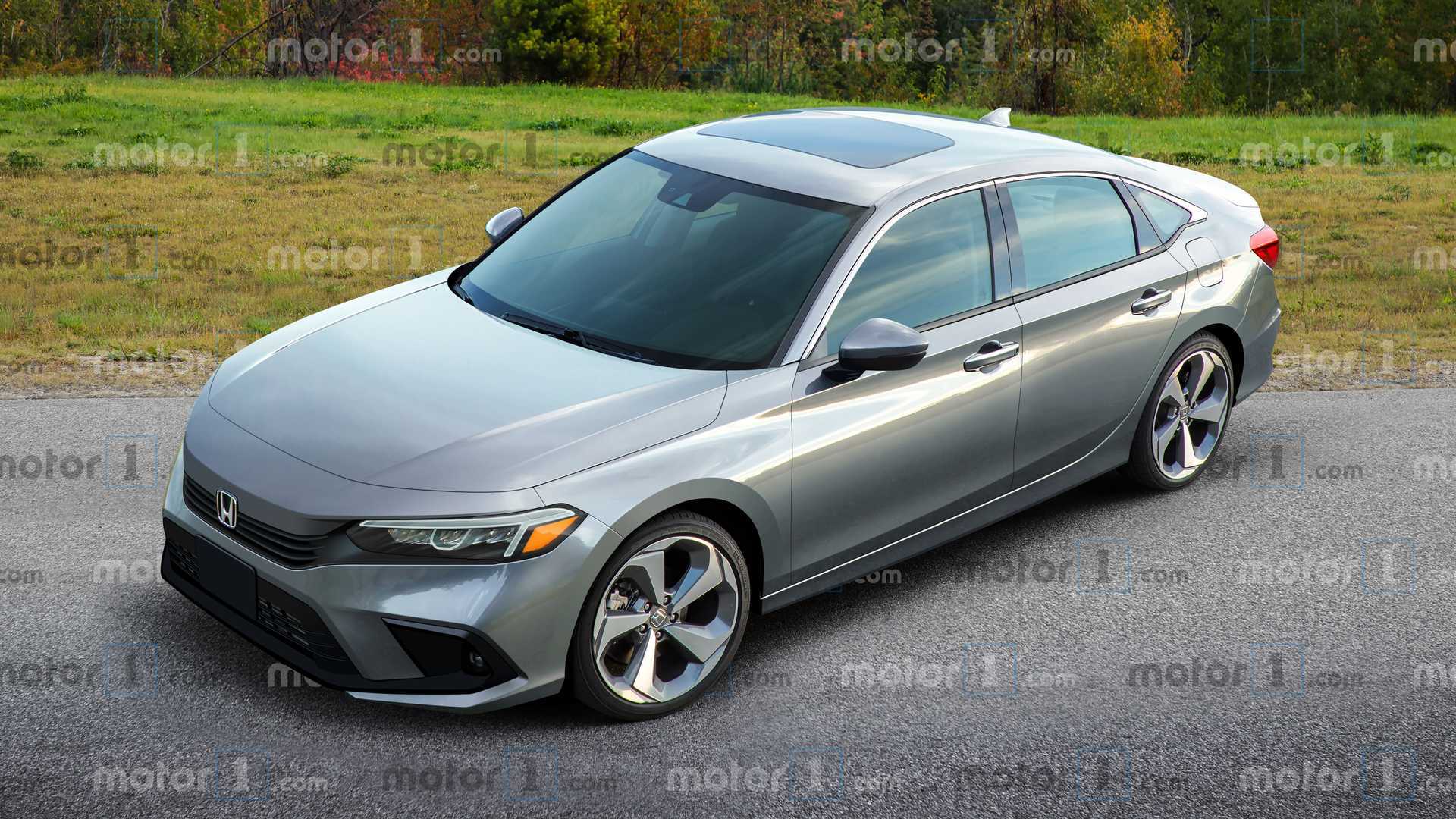 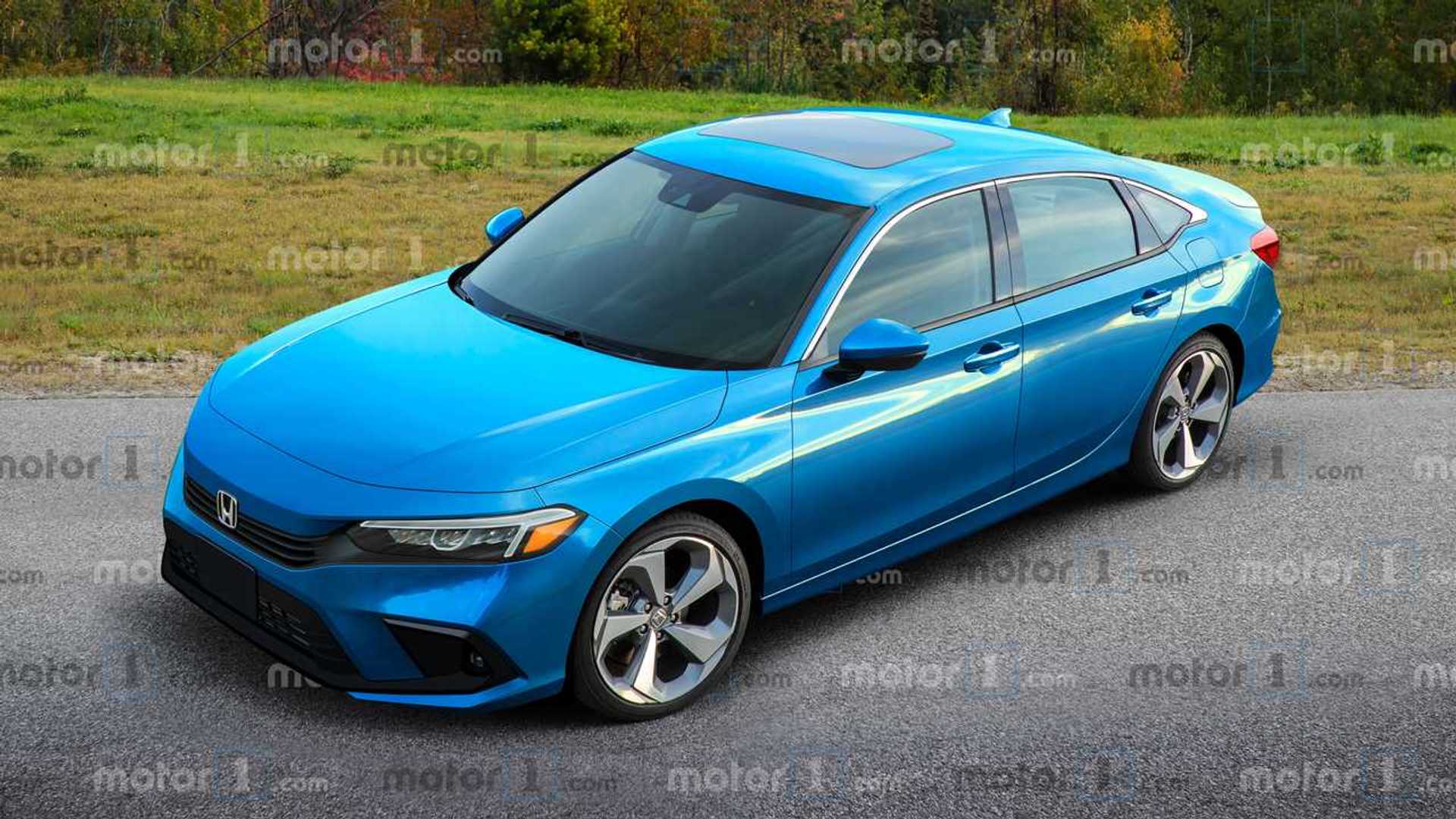 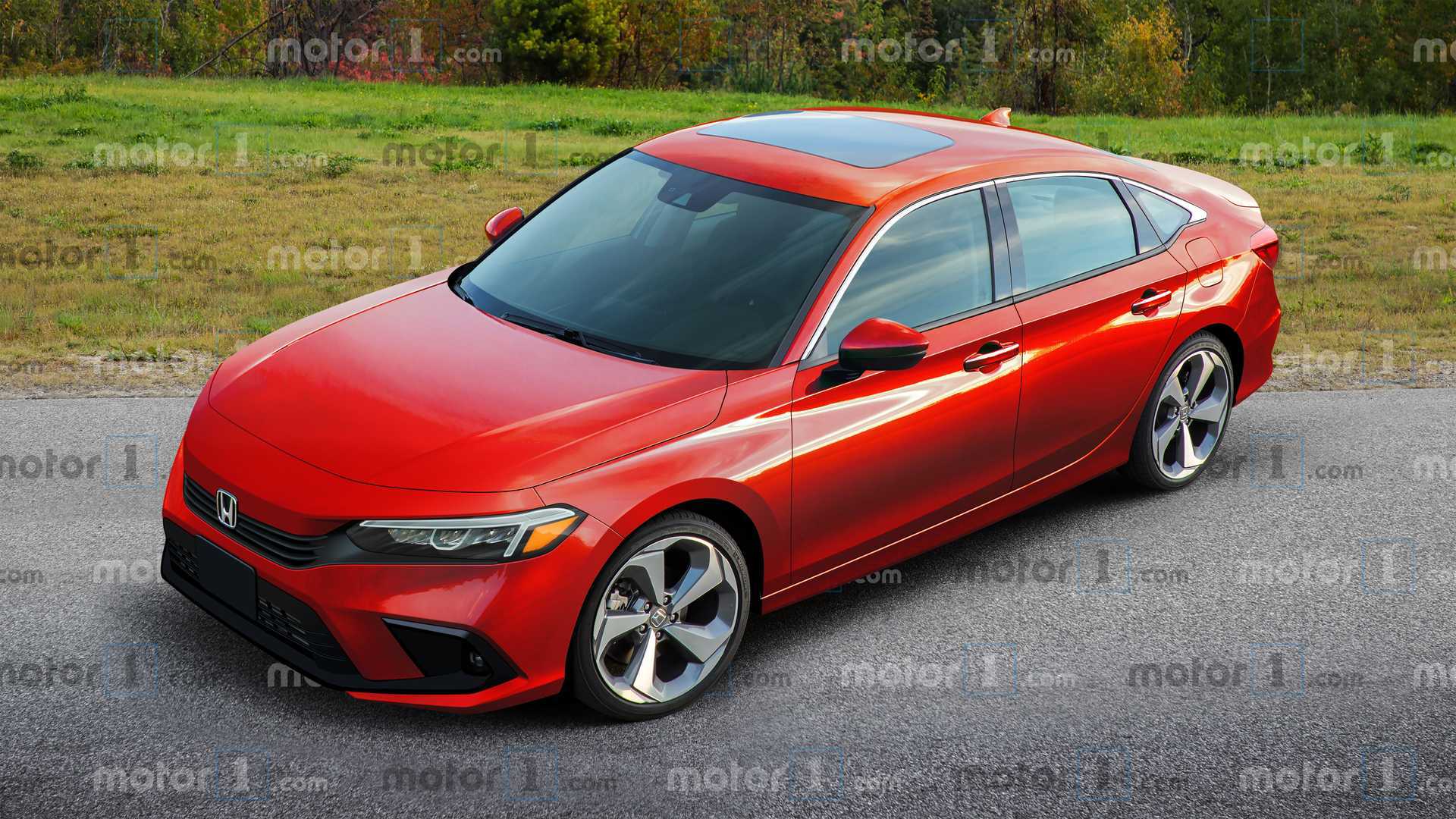 We’re afraid that the 2022 Honda Civic will have a restrained design when compared to the current-generation model that will be on offer until next year. It adopts some design elements from its bigger brother, the Honda Accord, and the Civic-derived hybrid, the Insight. These elements can be seen on the wing grille and headlamp ensemble, albeit, the rendering here deviates a bit with a split front intake.

While this rendering takes a lot of cues from the patent drawings, our artists added expected features into the mix such as a bigger set of sporty-looking rims, as well as a sunroof and other details that add depth to the rendering.

Take these images with precaution, though, since there could be changes done on the production model, which is confirmed to debut in late spring of 2021. The body-colored “nose” could come as black or chrome just like the Accord, which would actually work for the car.

We’ll know more when Honda officially releases the 2022 Civic sedan next year, which will be launched globally with a hatchback counterpart, but the two-door version won’t be appearing in the next-generation model due to waning demand. The performance Si and Type R versions are confirmed to arrive shortly after the mainstream model’s launch.