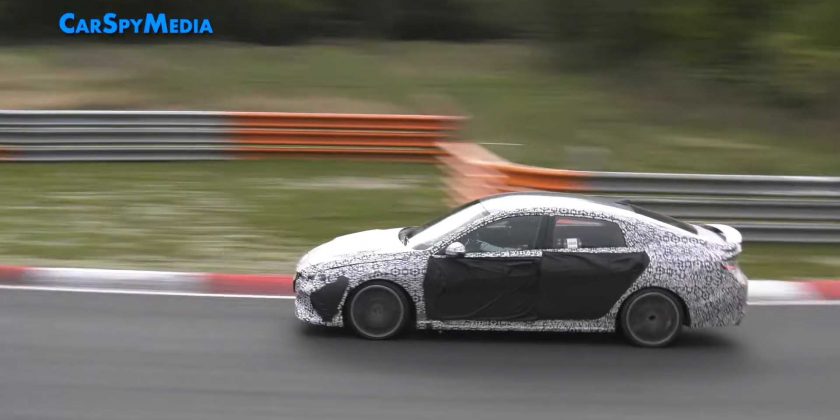 It looks quick and buttoned down, as a proper sports sedan should be.

The 2021 Hyundai Elantra debuted its bold, edgy design back in March, followed by the sporty Elantra N line with its tweaked front fascia in August. Along the way, Hyundai promised us a full-blown N edition with more performance, and now we’re getting a taste of what that means. The spy video featured above comes from the mecca of performance benchmarking – AKA the Nürburgring – and we like what we see so far.

The video isn’t entirely on-track action. The back half is filled with close-ups and fly-bys on roads near the track, and these moments reveal a very burbly, angry soundtrack emanating from the Elantra’s N dual exhaust outlets. That’s almost certainly the by-product of a turbocharged 2.0-liter four-cylinder developing somewhere in the neighborhood of 275 horsepower (202 kilowatts), and at least on this prototype, the exhaust system is tuned to pop and chatter like crazy. We’re cool with that. 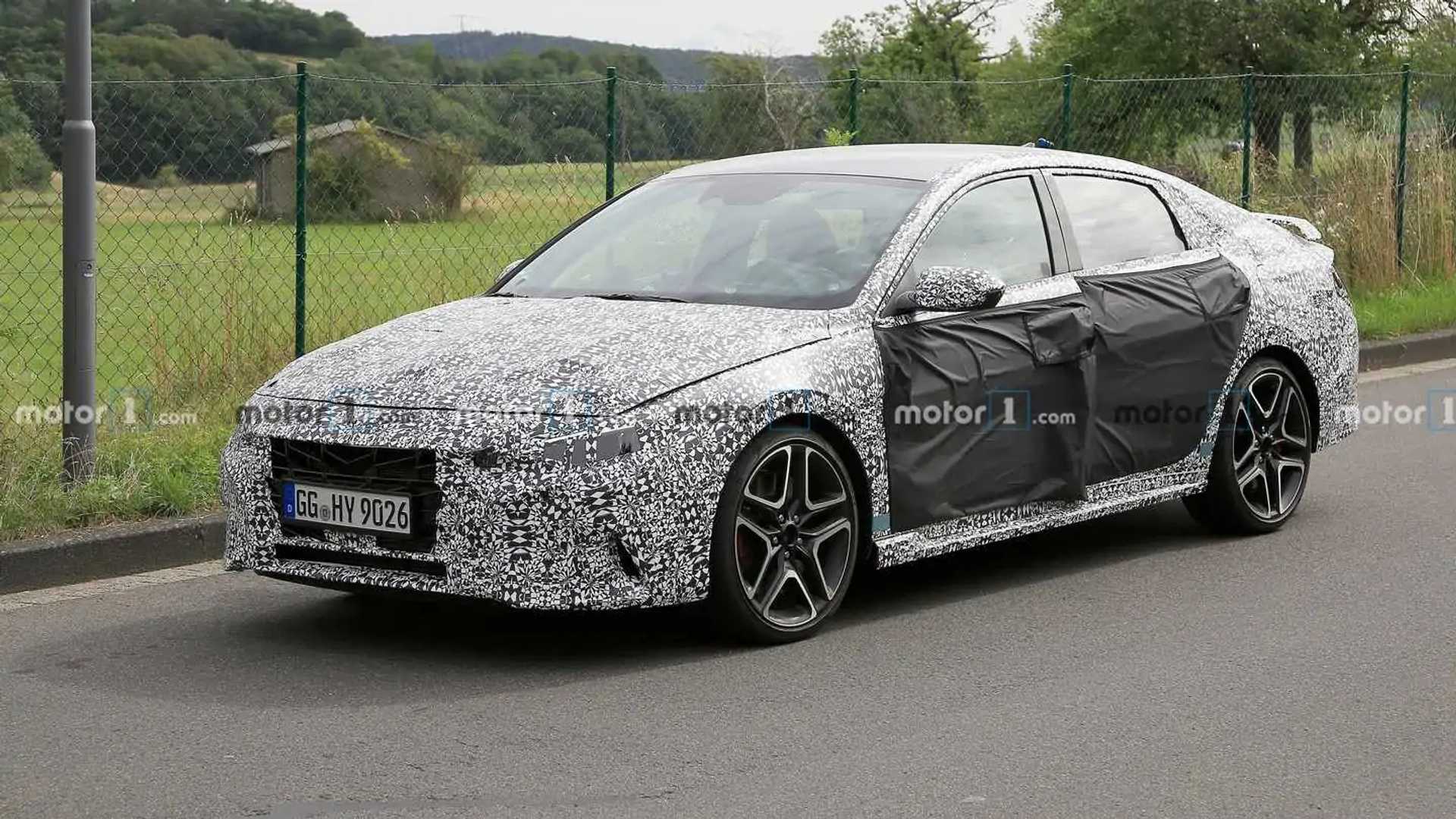 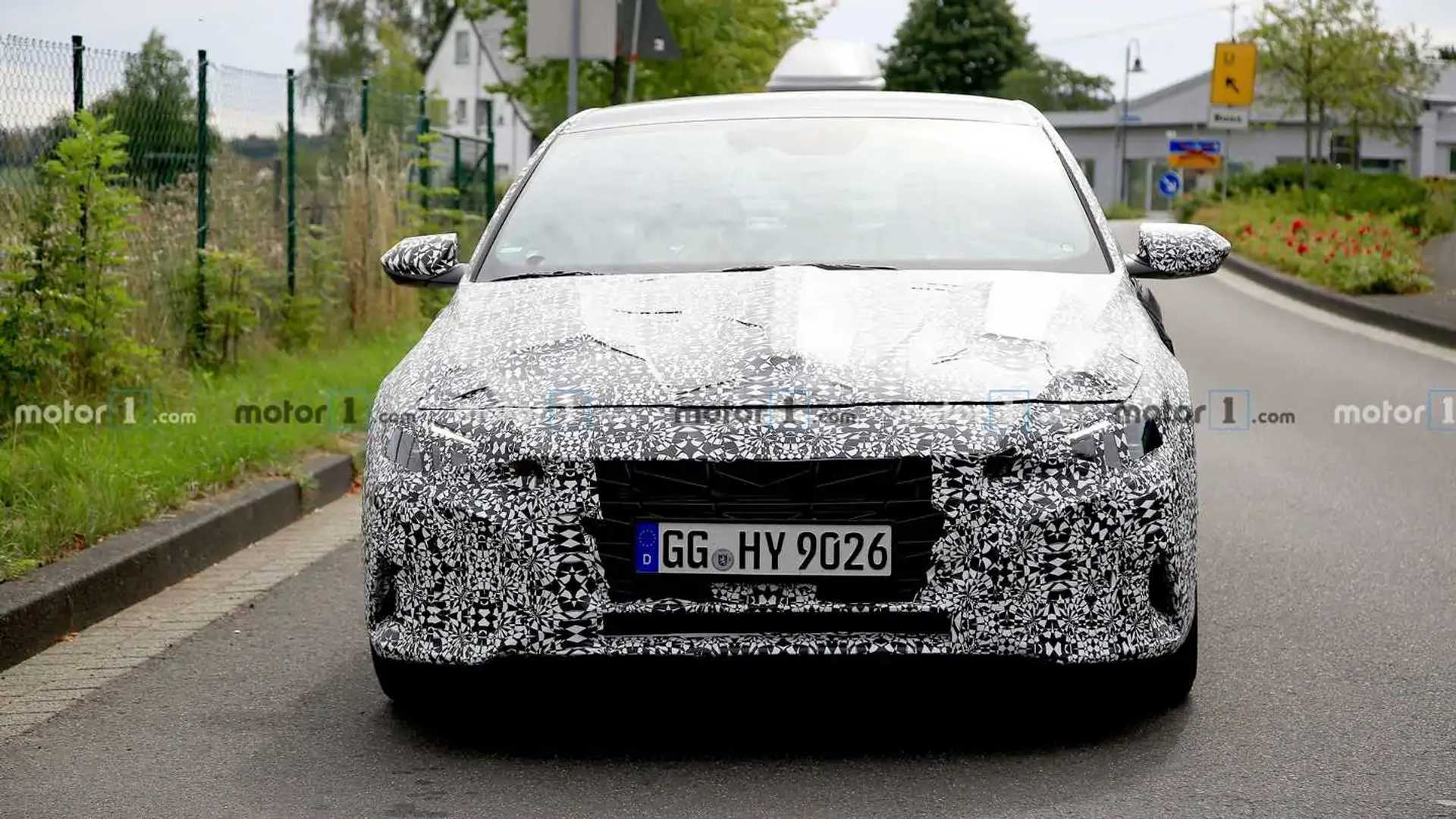 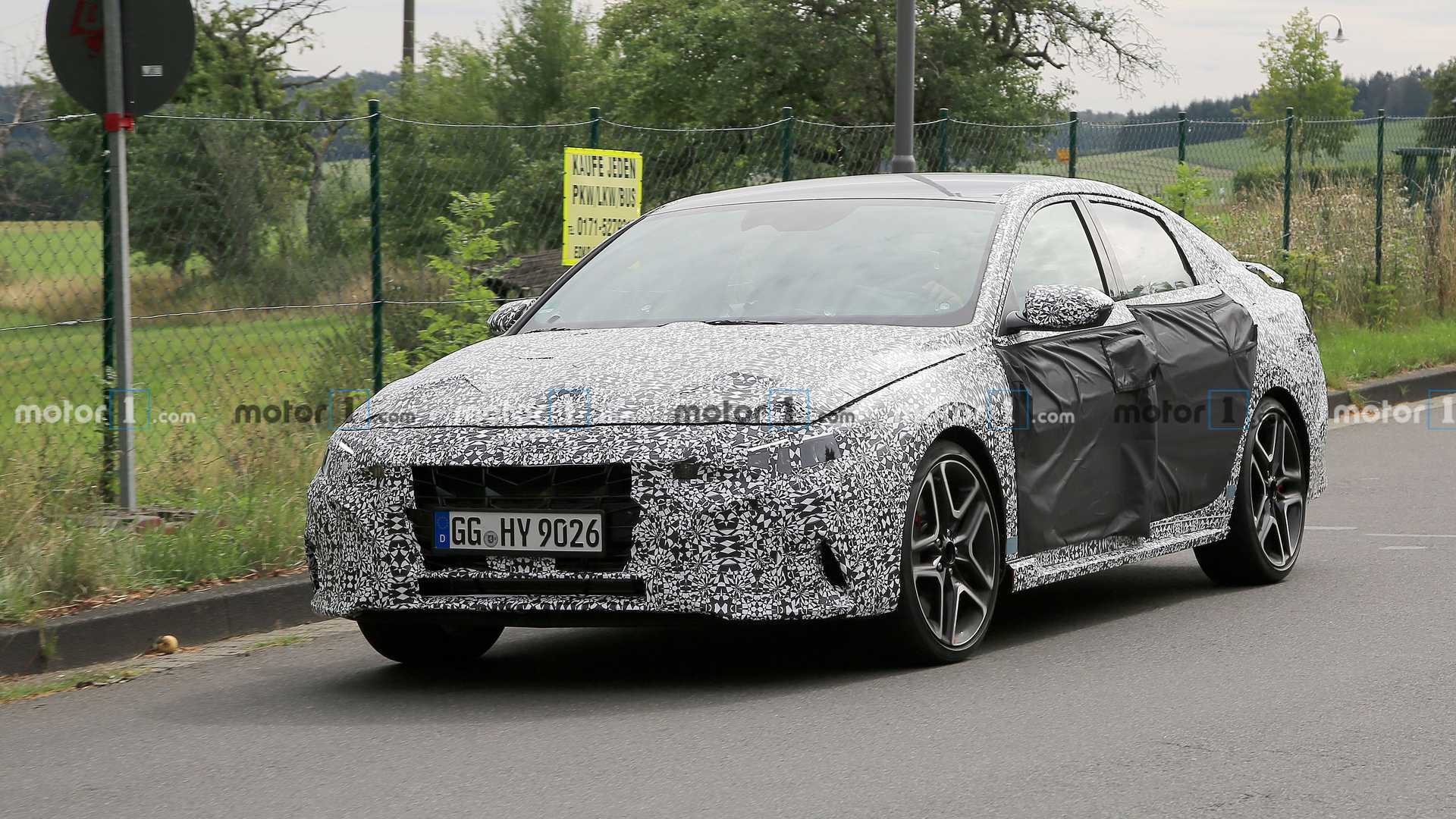 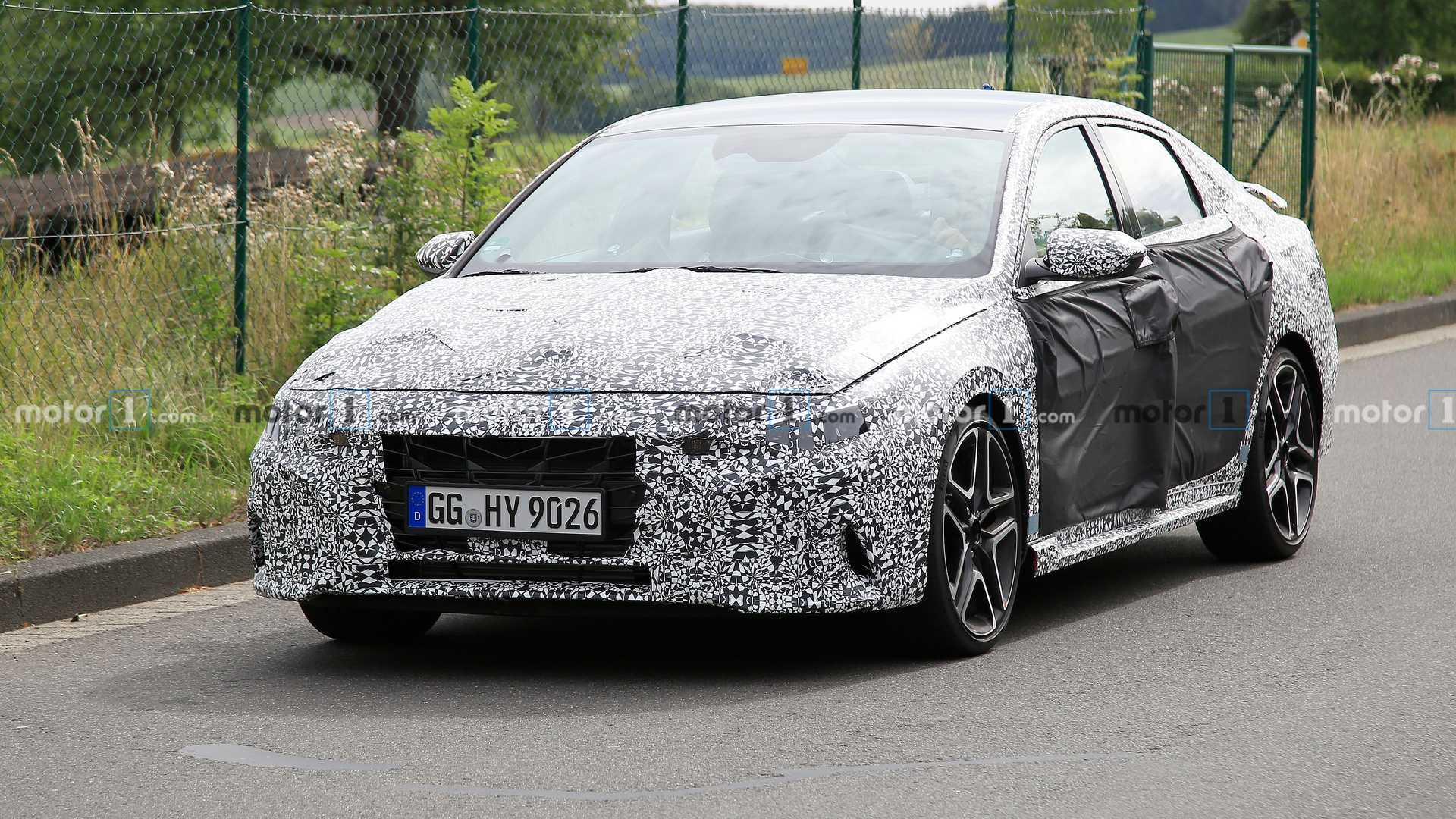 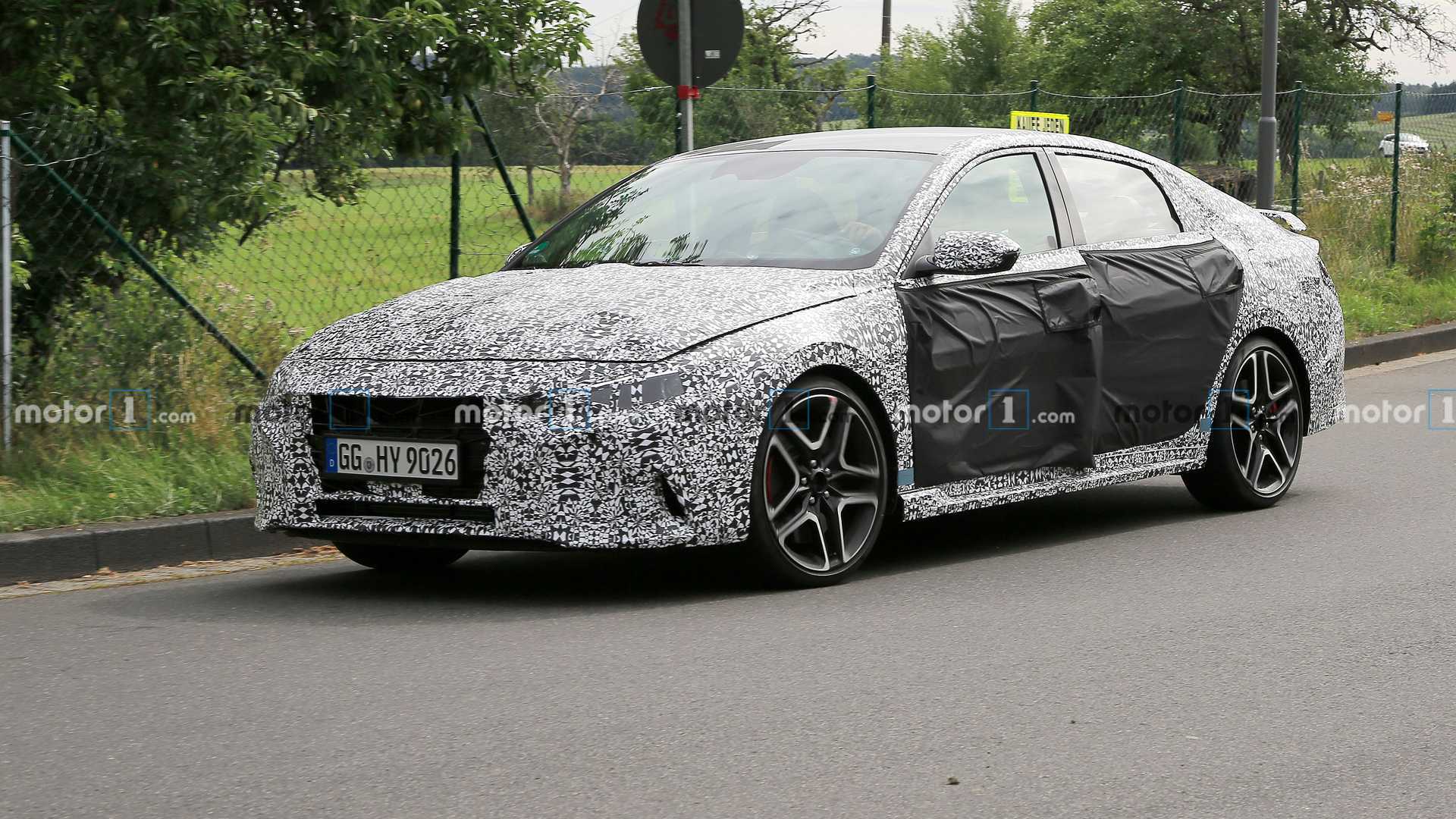 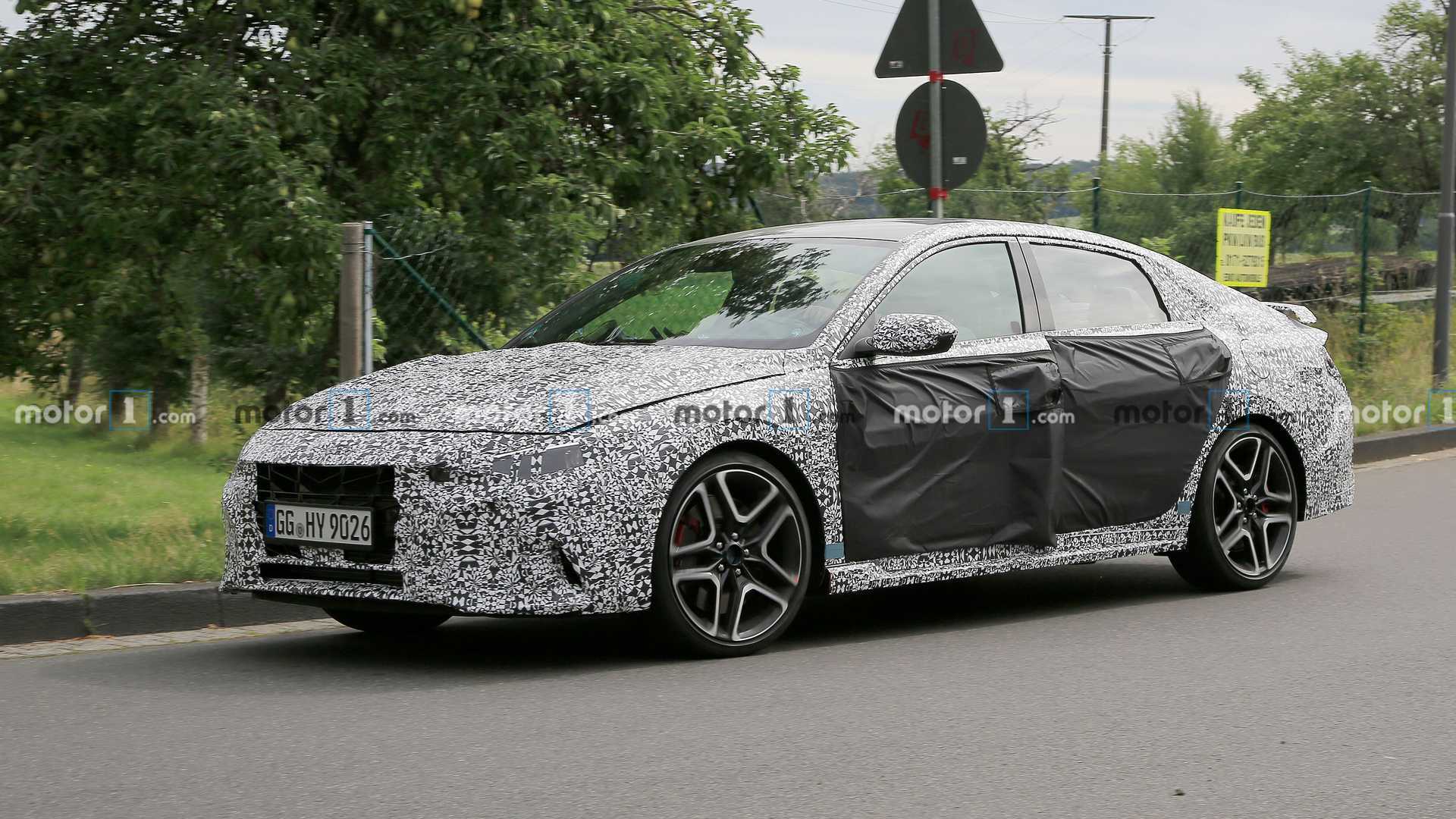 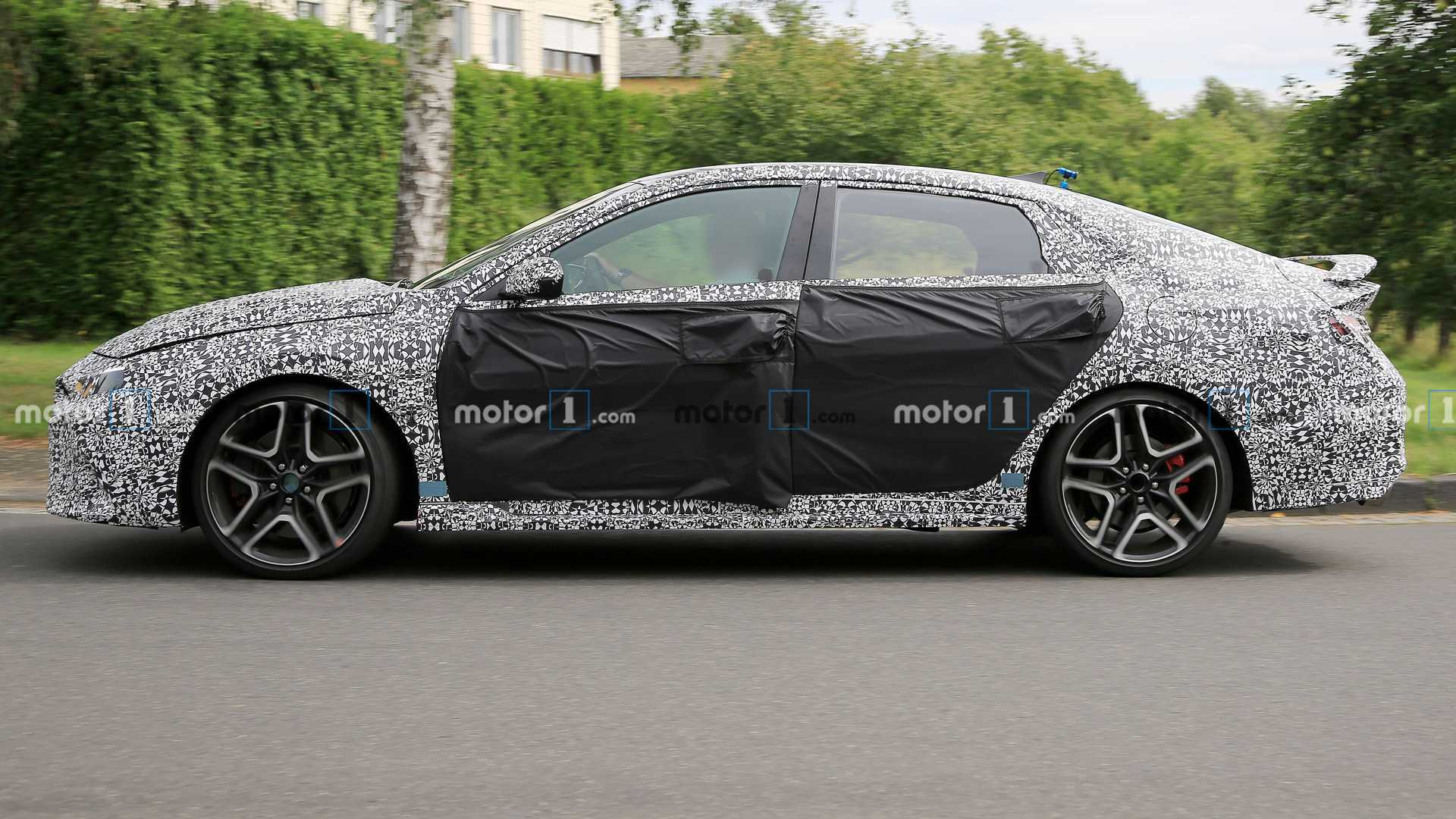 This prototype also appears to shift gears with a dual-clutch automatic. The rumor mill says Hyundai will offer the Elantra N with such a gearbox, specifically the eight-speed that recently appeared on the Veloster N. It should also offer a row-your-own option with a six-speed manual, pumping its power to the front wheels. We don’t know exactly what Hyundai has in store for the chassis, but the on-track footage in this spy video shows a sedan that looks both planted and nimble, with hints of mild oversteer in some transitions.

In short, the Elantra N looks like it could be a fun, affordable performance option for sedan connoisseurs in much the same way the Veloster N is for the hot hatchback crowd. We obviously have no indication of the price at this time, but with Hyundai recently announcing the new Elantra’s starting price under $20,000 with an impressive list of standard equipment, we’re optimistic on the Elantra N’s bang-for-buck ratio.

Hyundai dropped an official teaser for the Elantra N at the end of September. As such, it’s possible the car could be fully revealed by the end of the year. However, a debut early next year as a 2022 model seems more likely.