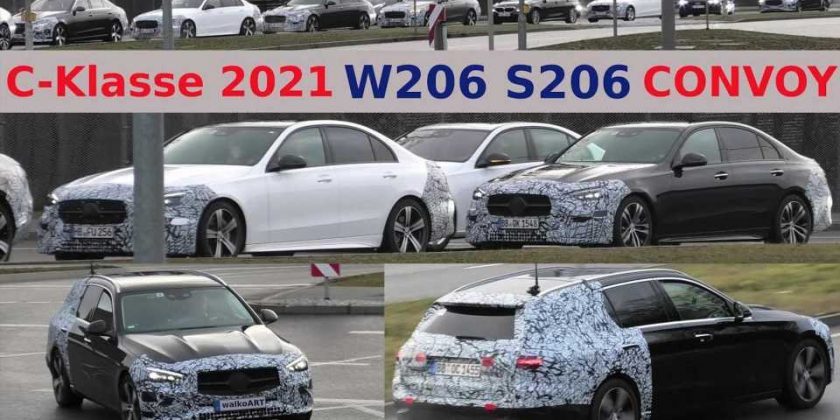 A new report indicates the big debut is scheduled to take place on February 23.

Mercedes is putting the finishing touches on the next-generation C-Class as evidenced by a convoy of near-production prototypes spotted with minimal camouflage. The world premiere could be closer than you might think as a new report from Autobild Spain claims the big debut is scheduled to take place on February 23 during a digital-only event.

We’ll have to wait and see whether the rumor mill is accurate, and in the meantime, no fewer than six sedans were spotted waiting at a red light. The very last car in the convoy is a wagon, while leading the pack is the new S-Class. Infiltrated in the fleet of prototypes are archrivals from BMW and Audi, but those cars likely belong to regular folks since it’s too late to be doing benchmark testing. 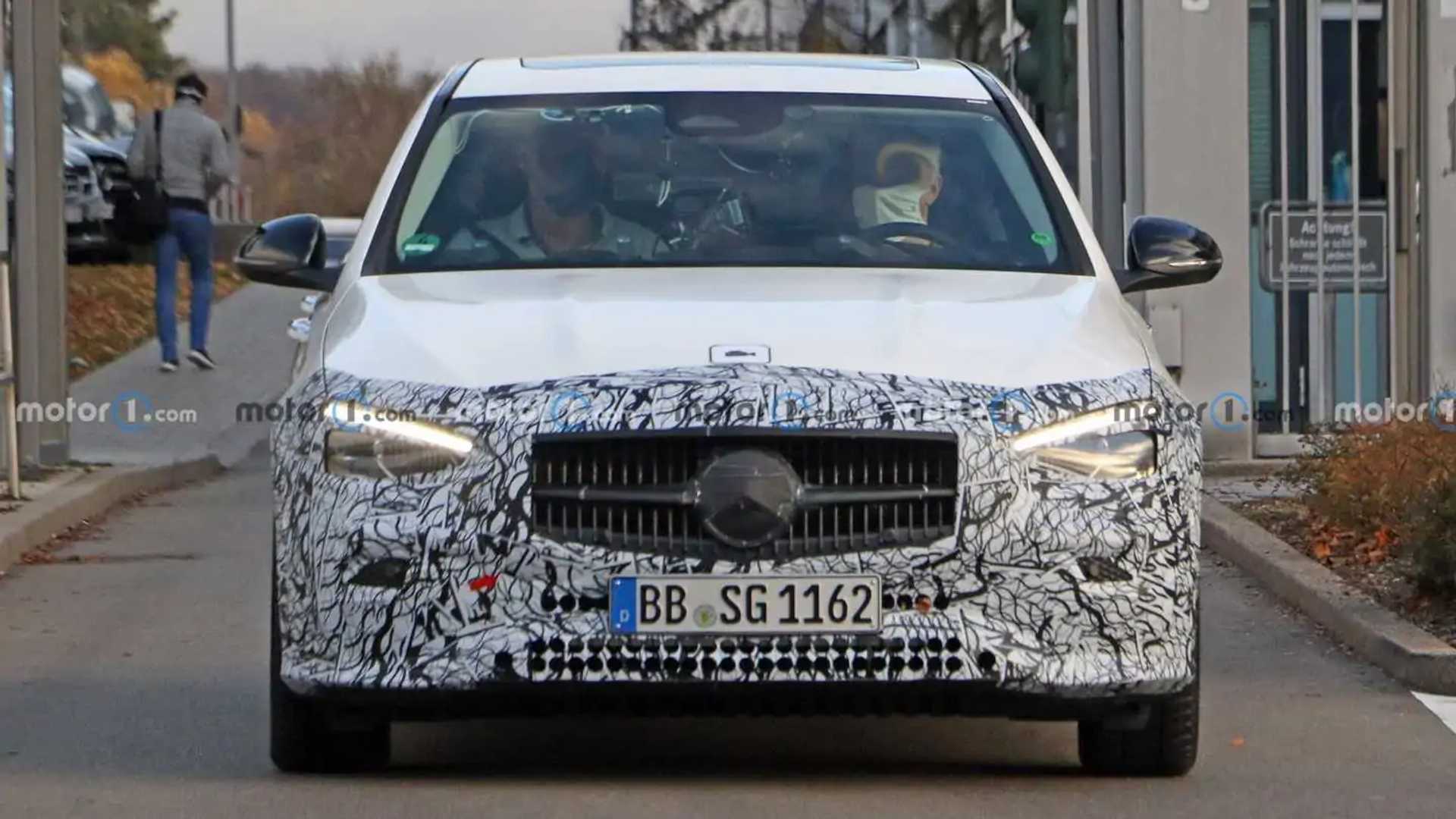 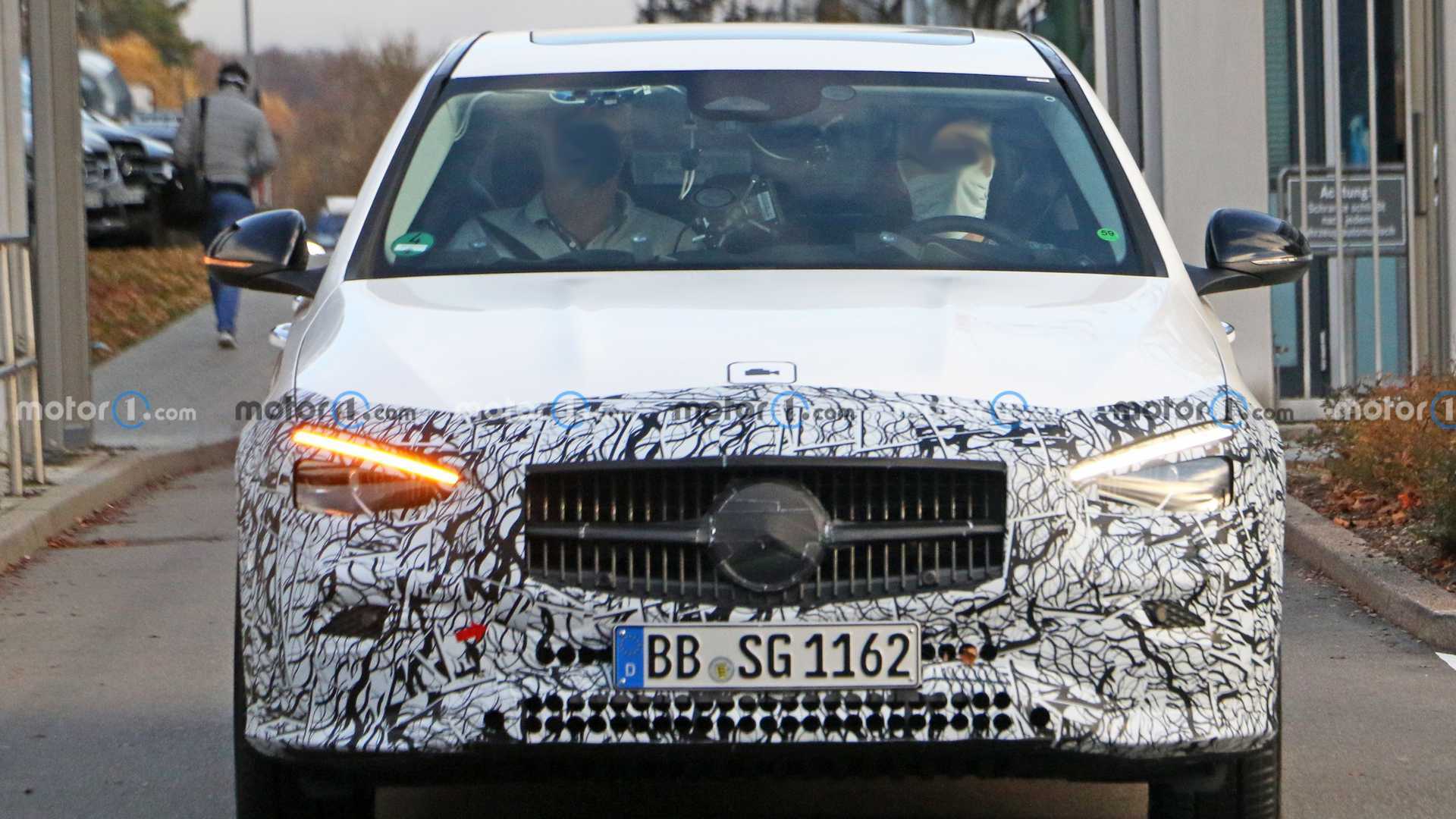 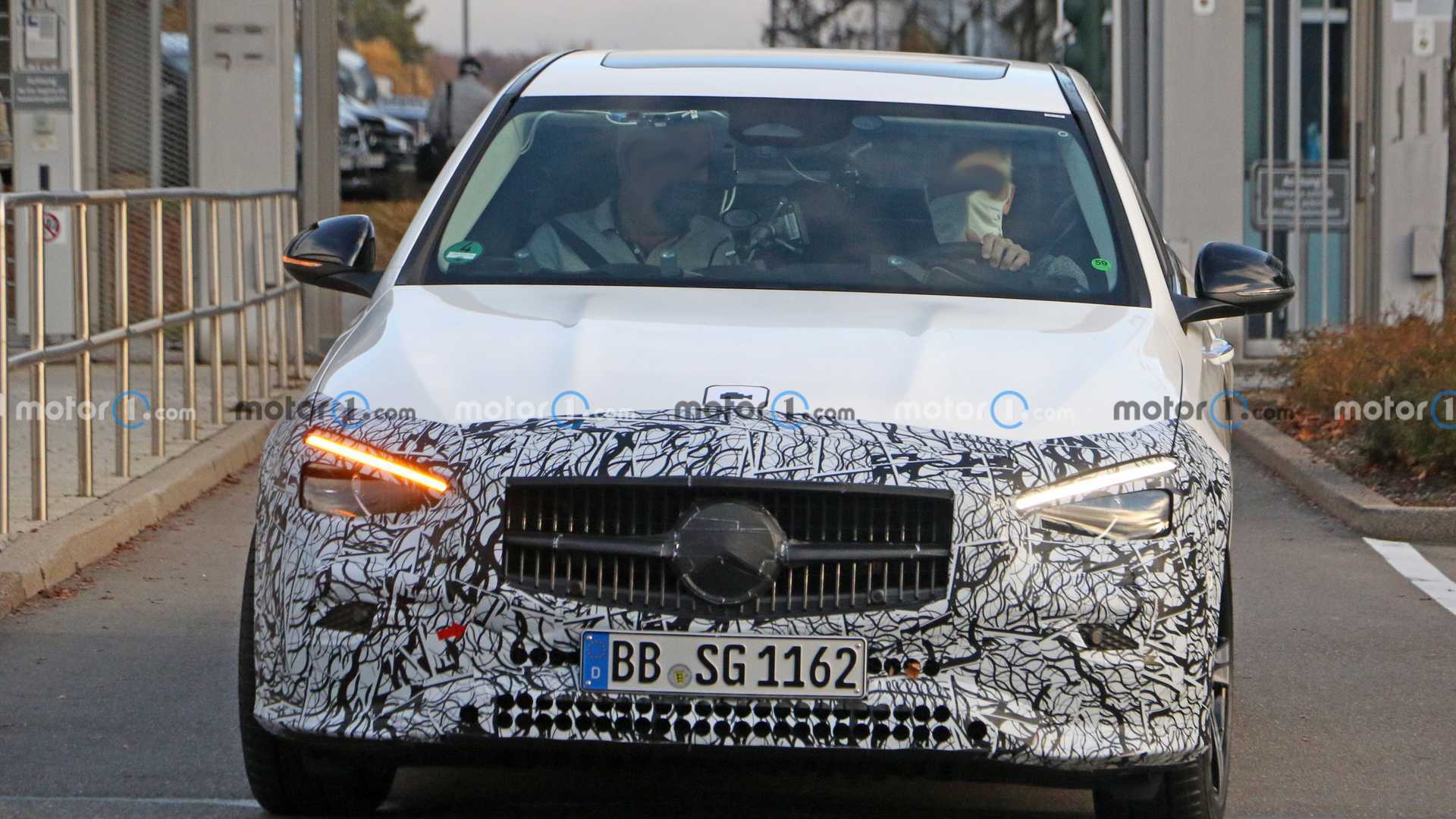 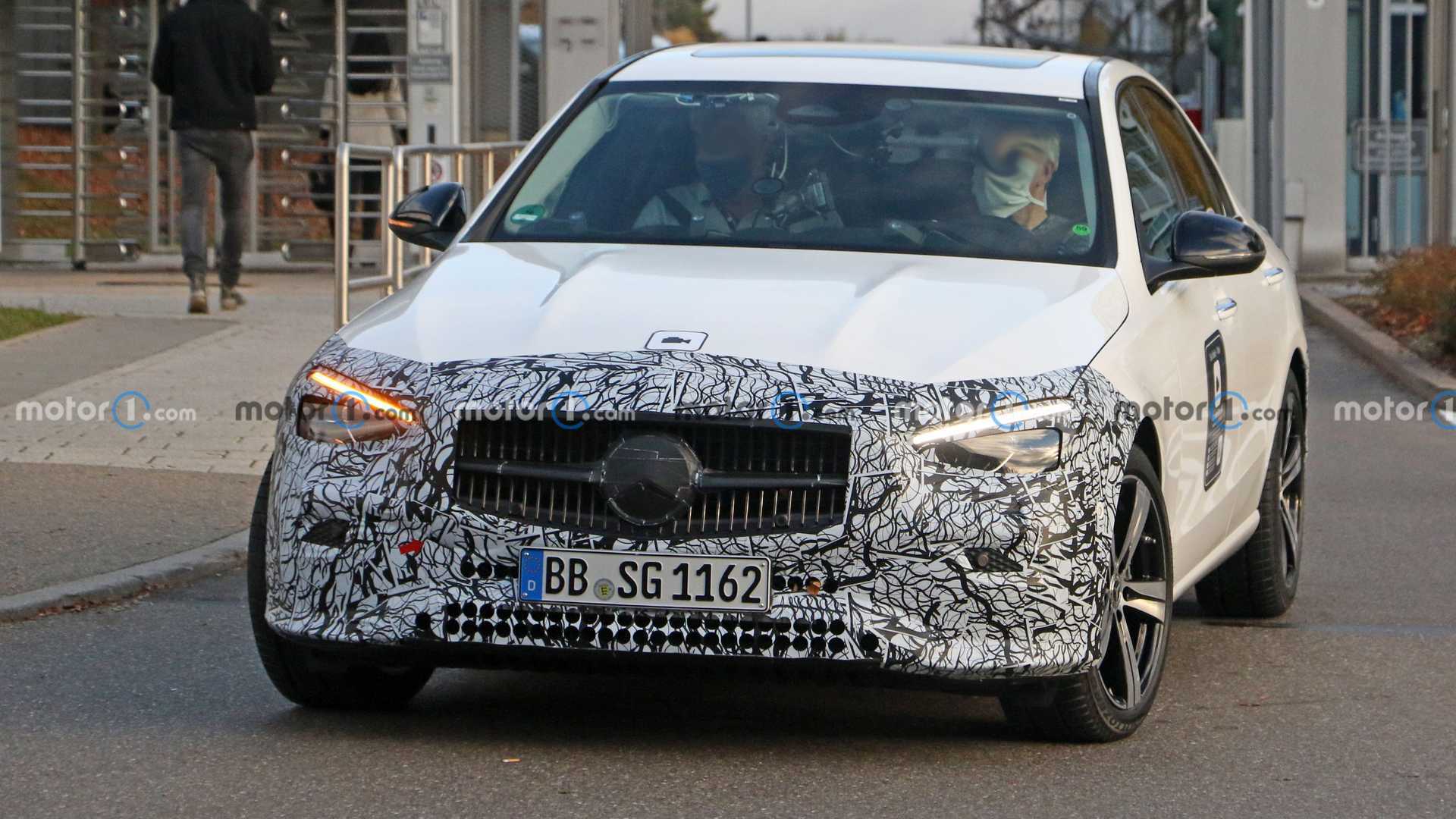 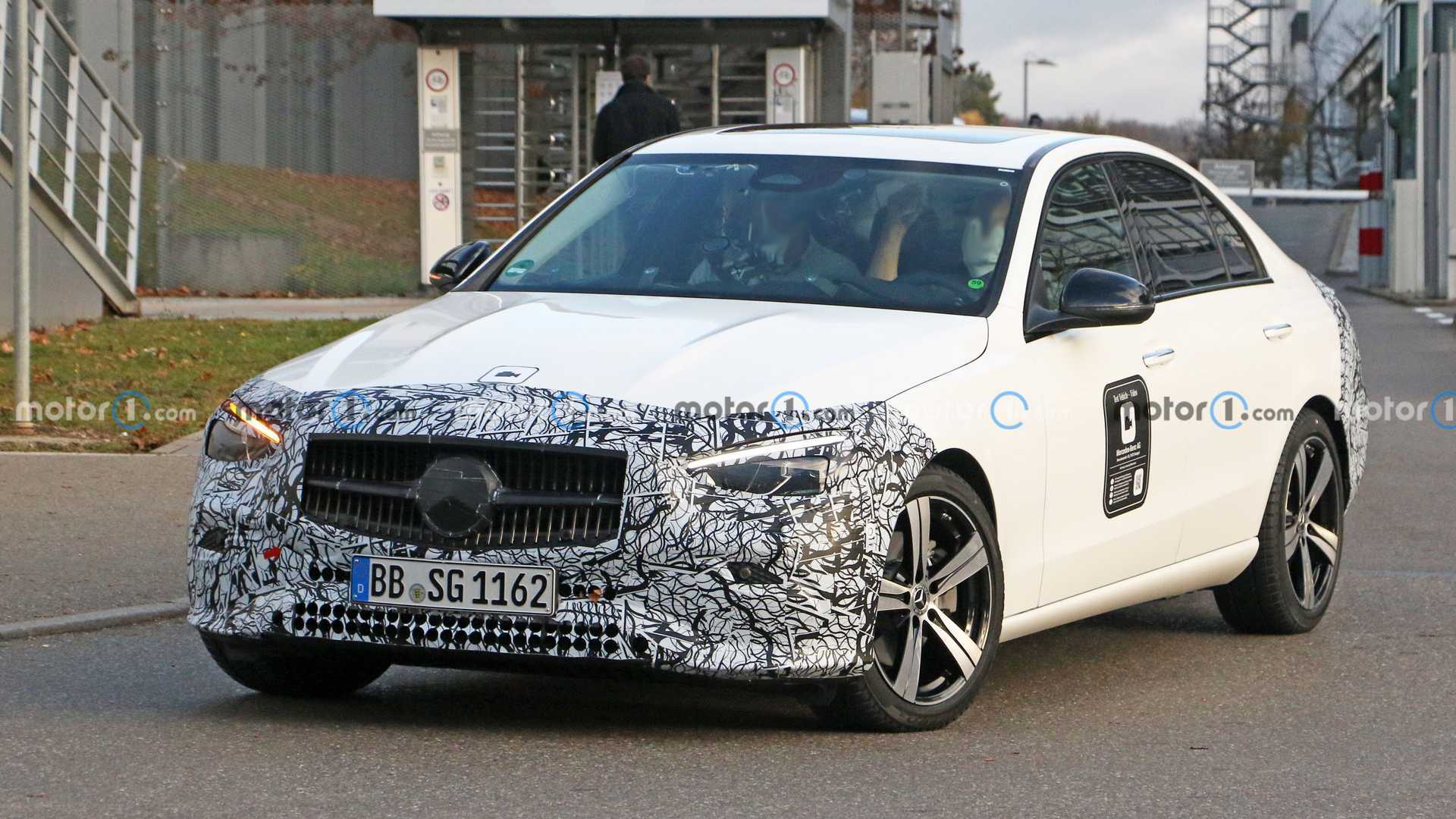 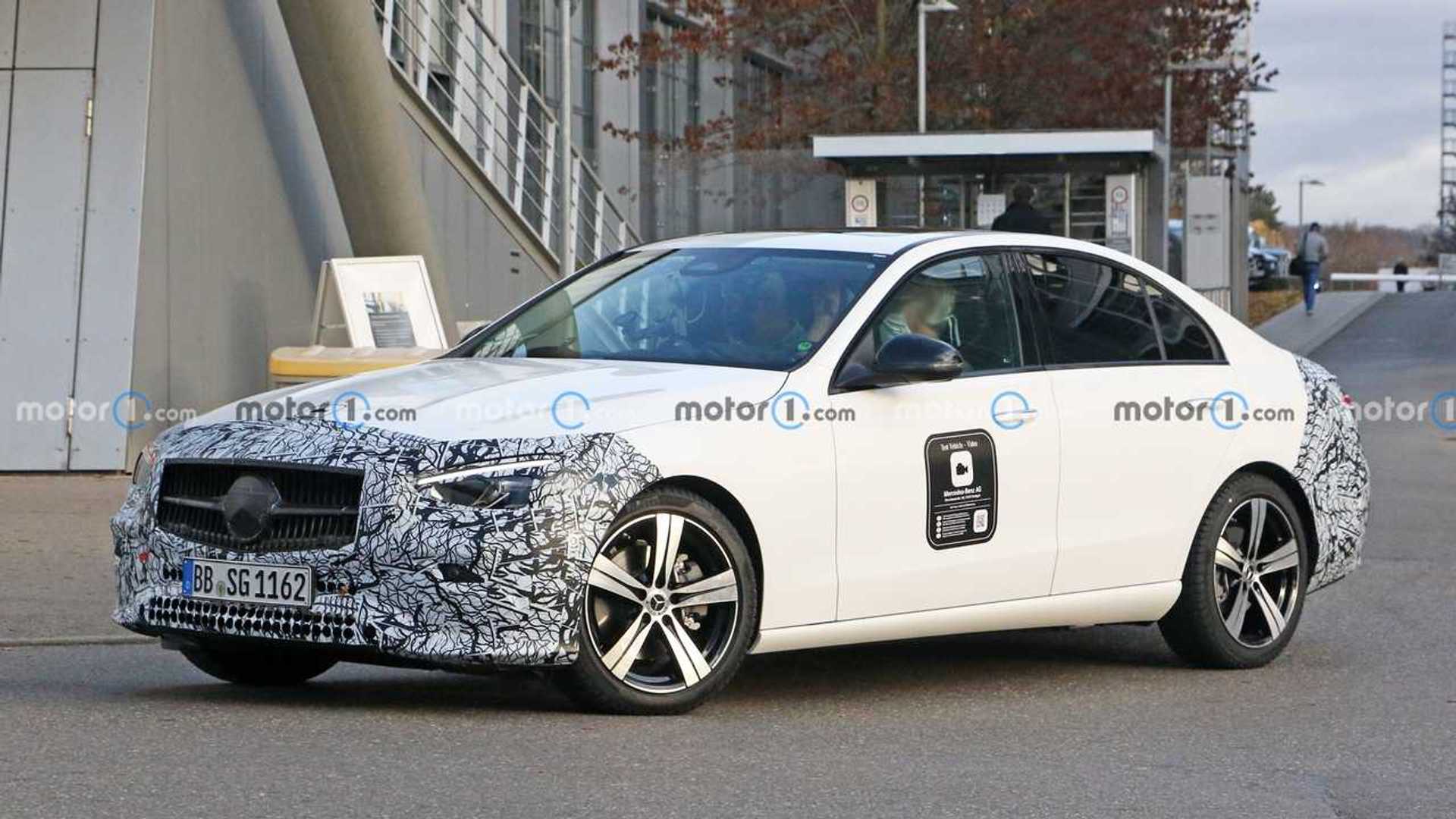 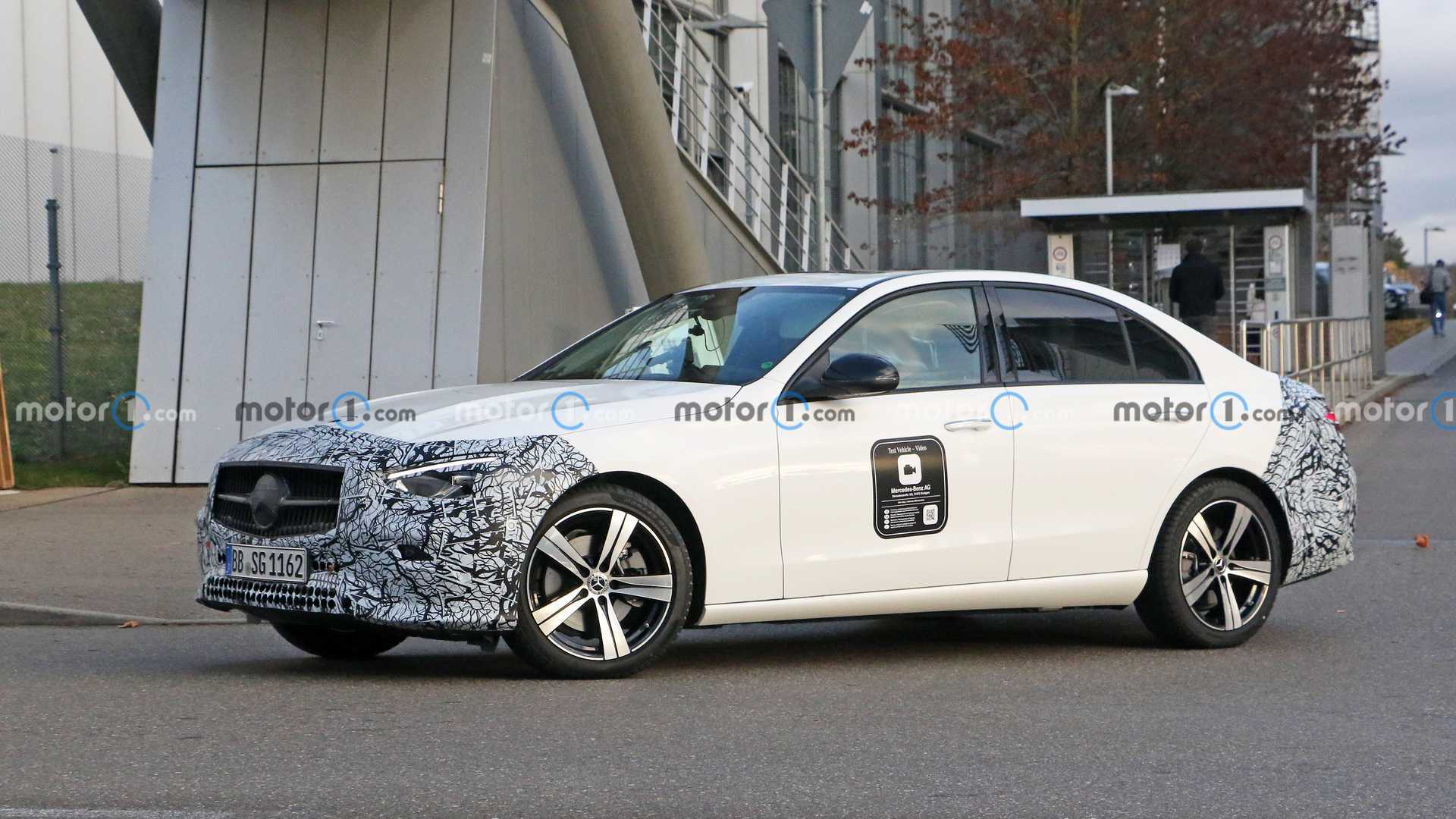 We have been spying on the C-Class Sedan (W206) and its long-roof counterpart (S206) for a while, so this latest video only reinforces our opinion the styling will be more along the lines of a mini S-Class. That’s to be expected taking into consideration the outgoing C looks a lot like the previous-generation of Daimler’s flagship model.

The three-pointed star will be playing it safe once again with the exterior design, while the interior will be going through more significant changes. Previously spied prototypes no longer had the tablet-styled infotainment affixed to the top of the dashboard. Instead, the MBUX infotainment will be integrated into the center console and won’t swallow up the HVAC controls as test vehicles showed separate buttons for the climate settings.

While the new C-Class won’t inherit the XXL-sized main display of the S-Class or the EQS, the better integration of the screen will be highly appreciated by those who don’t like screens that stick out like a sore thumb. A bump in size is expected with the generation switch, mainly resulting in more legroom for rear passengers along with a potentially more spacious trunk. In China, a locally produced C-Class LWB will take on the similarly stretched BMW 3 Series and Audi A4L.

If the C-Class is indeed debuting at the end of the month, we’re likely only going to see the sedan. The wagon should follow in the following months before Mercedes will spice things up with the C53 and C63 AMGs – both of which are said to feature electrified four-cylinder powertrains.