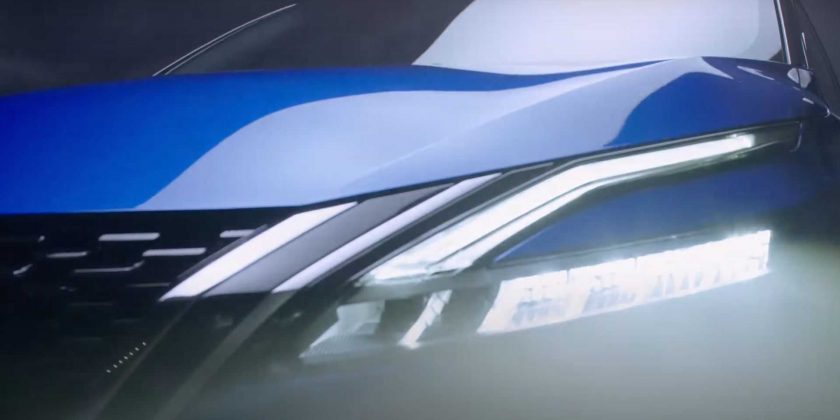 The livestream will start at 10 AM GMT.

It’s only February and Nissan is already about to introduce its third major product launch (after Frontier and Pathfinder) by unveiling the new Qashqai. A huge success in Europe, the compact crossover plays a key role in the company’s plan to get back on track after hemorrhaging money in the last few years. Today, the third-generation model is breaking cover after an extensive teaser campaign.

From the many previews released by Nissan in the build-up to today’s premiere, we got to discover quite a lot about the exterior and interior design as well as some of the technical specifications. The 2021 Qashqai is the latest model from the Japanese brand to adopt the new C-shaped LED headlights, which will automatically adjust the beam based on the road conditions and the traffic up ahead by using 12 individual elements. 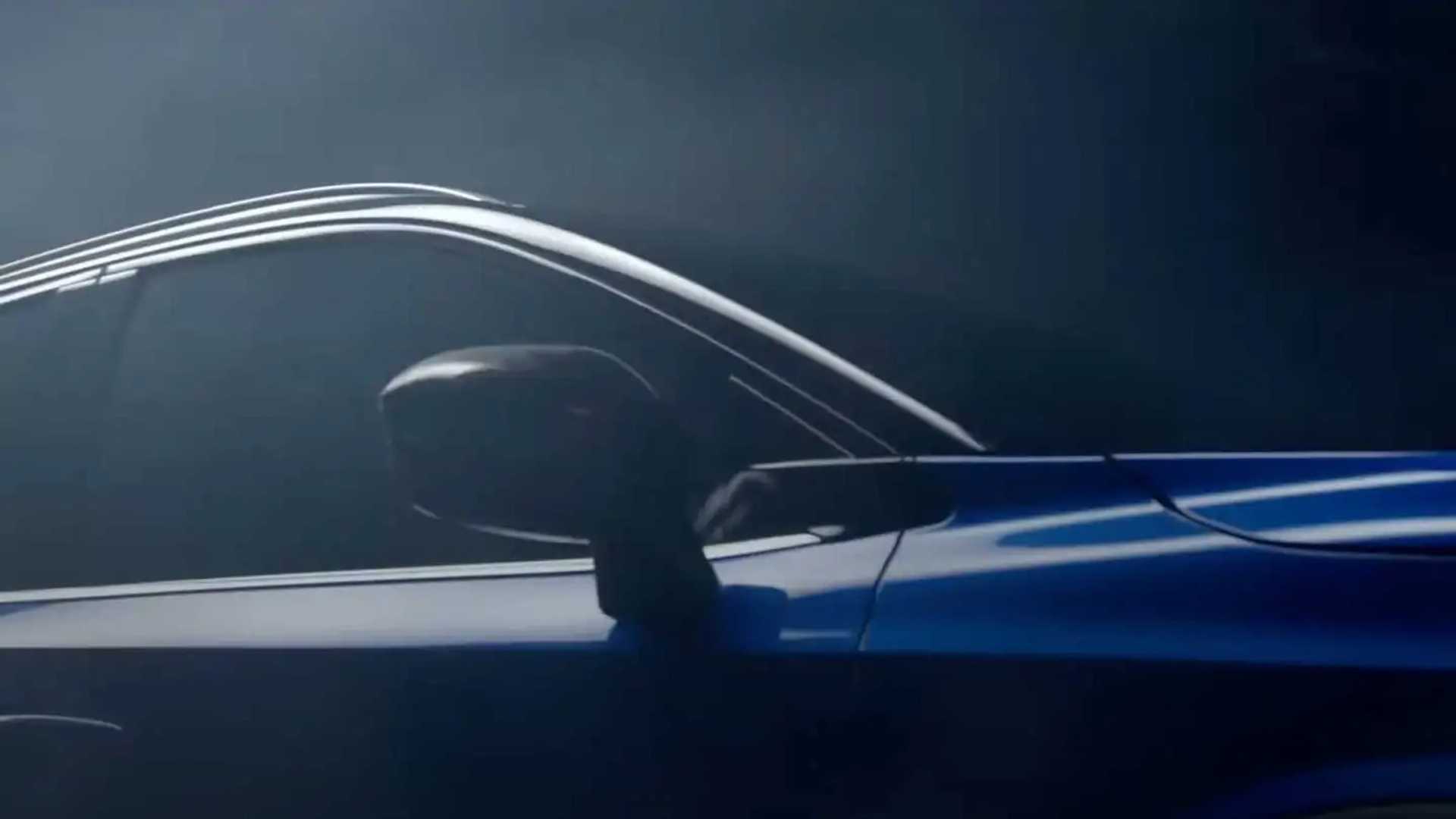 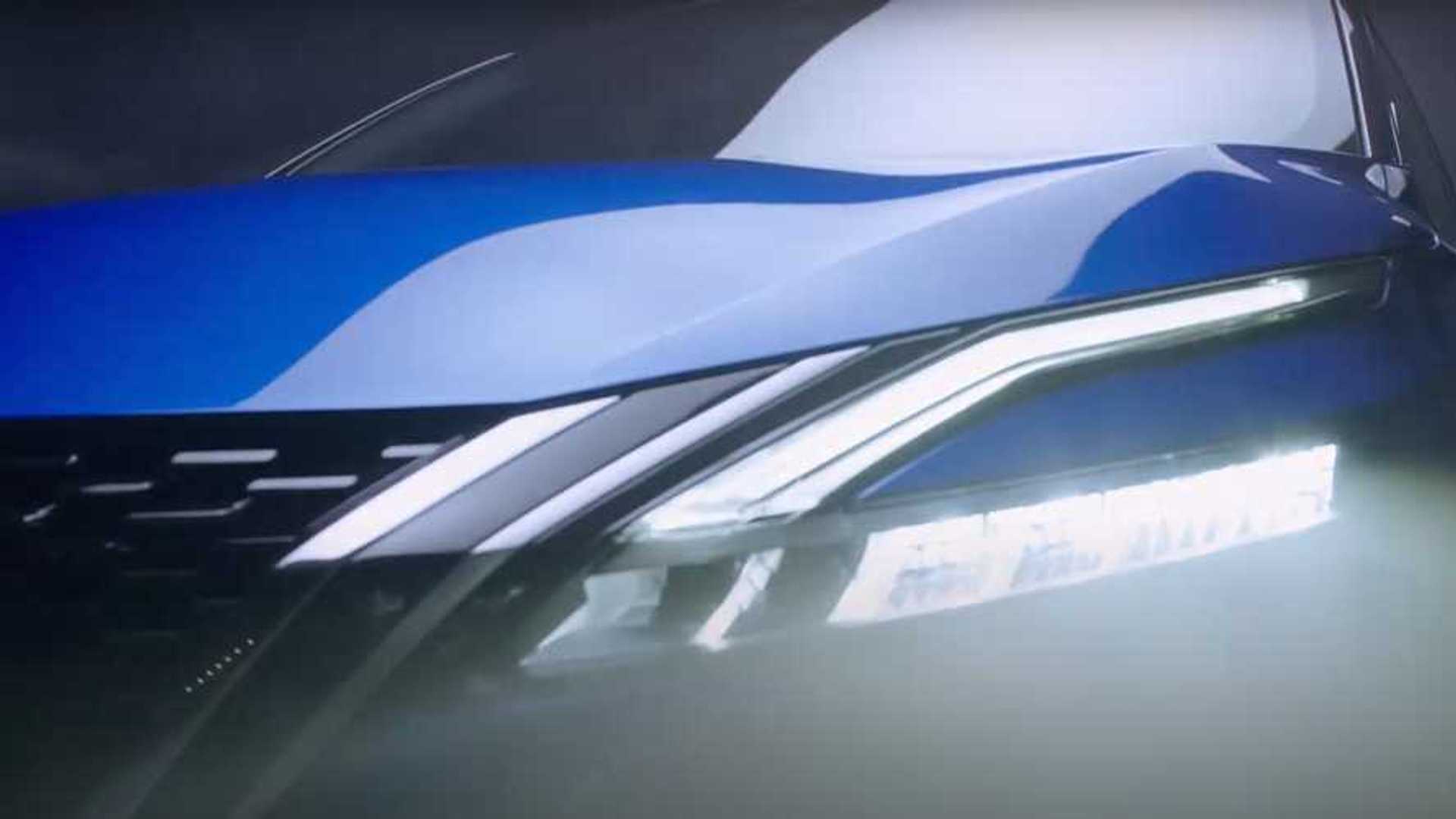 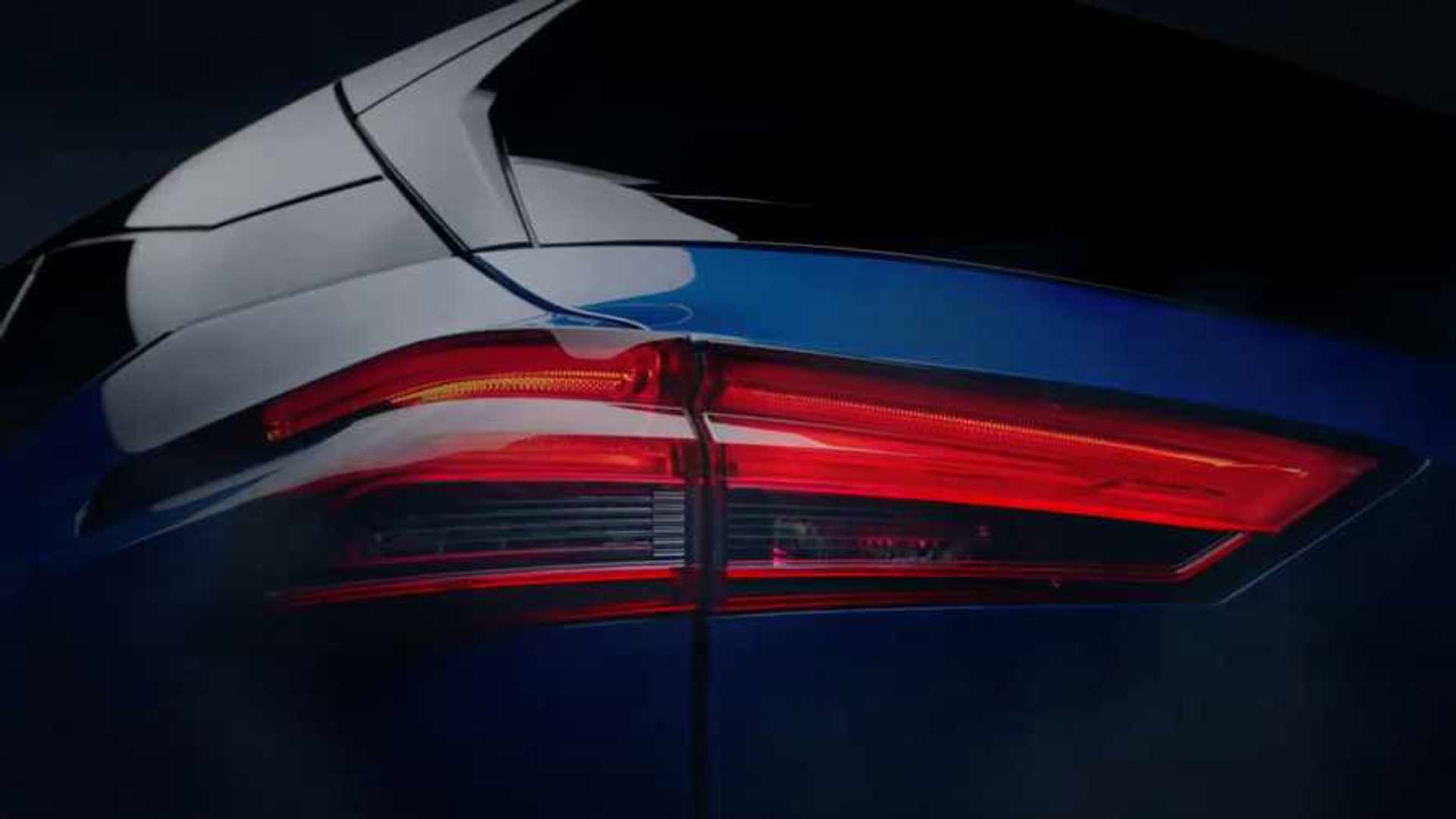 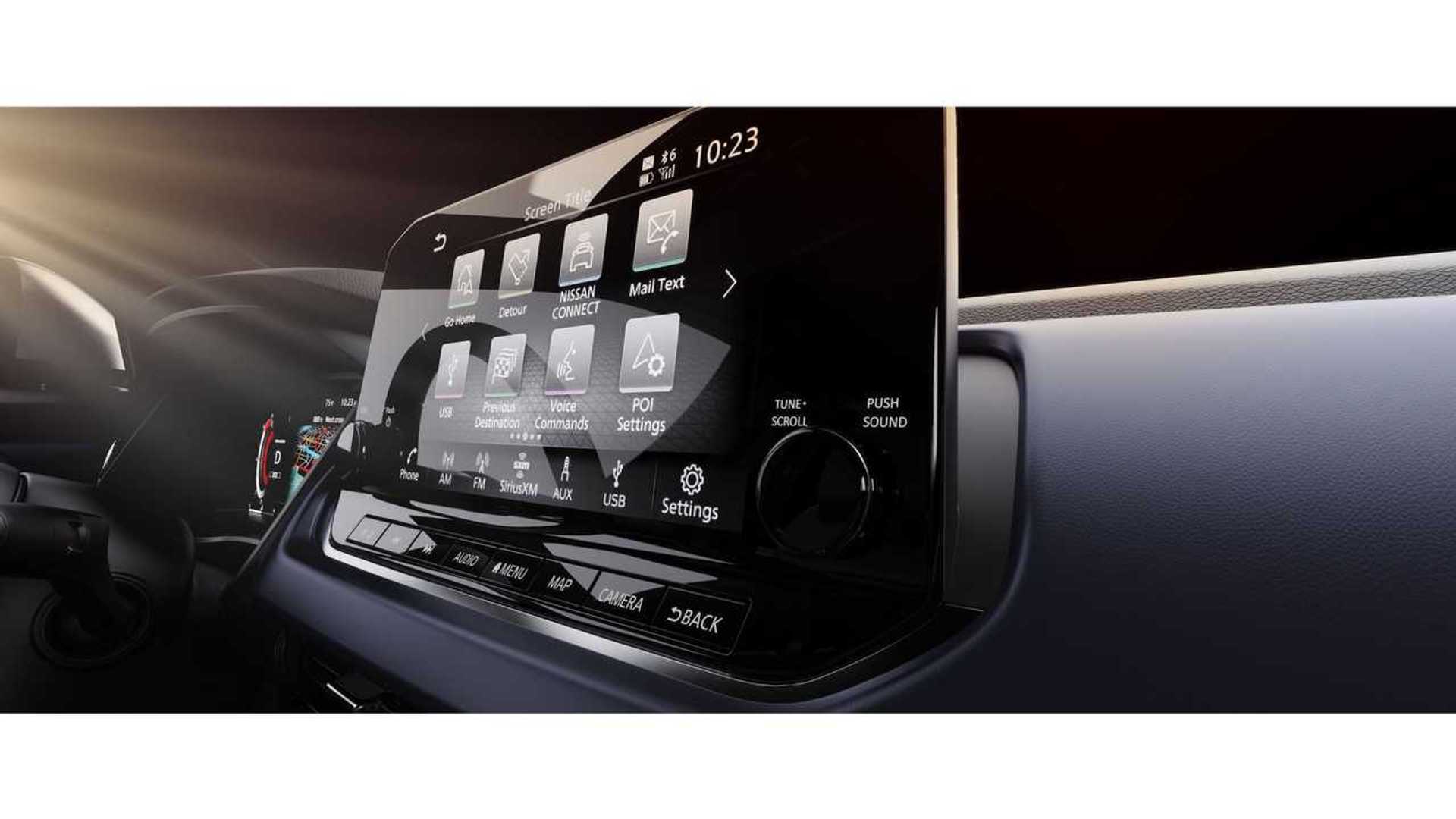 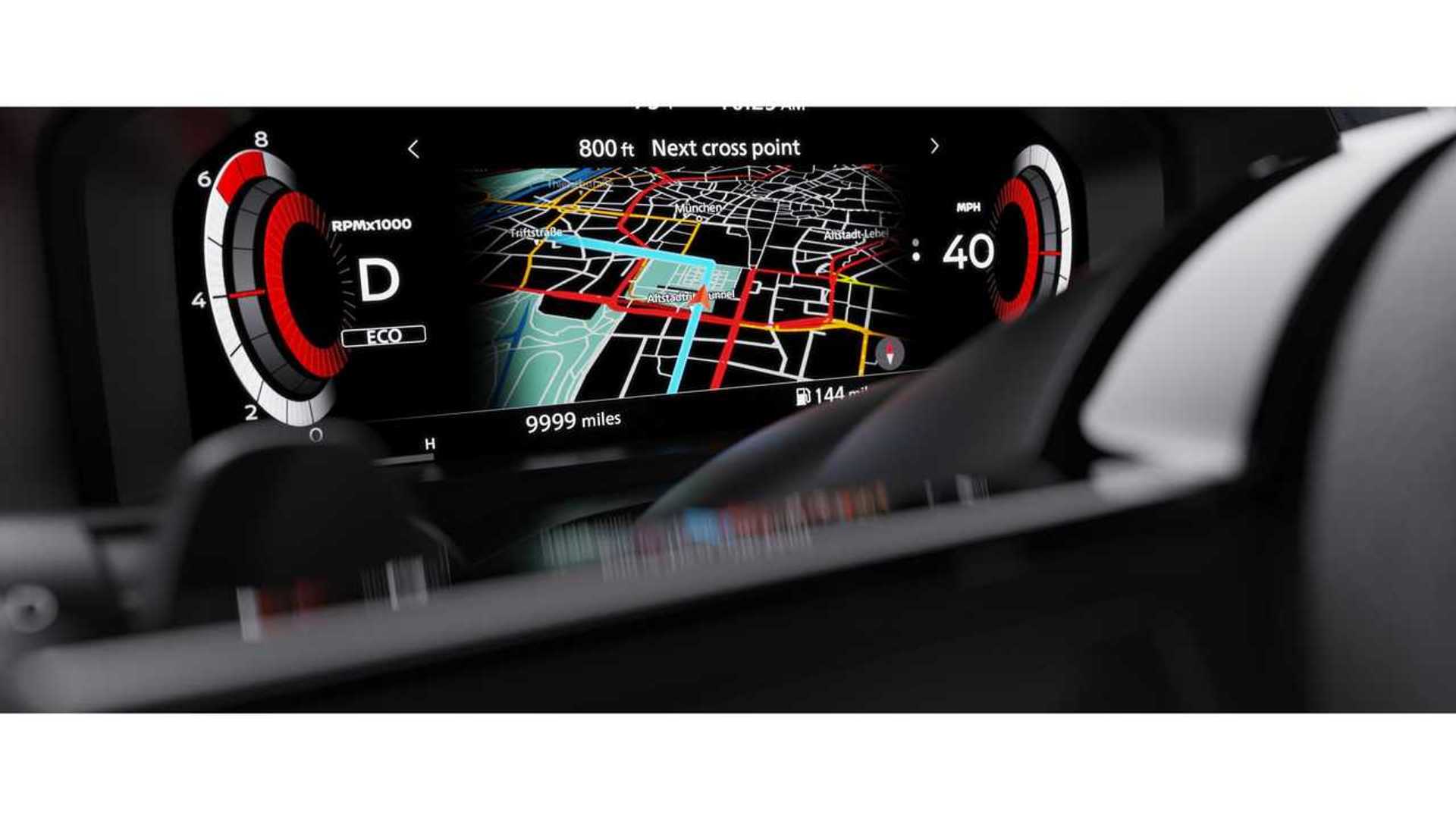 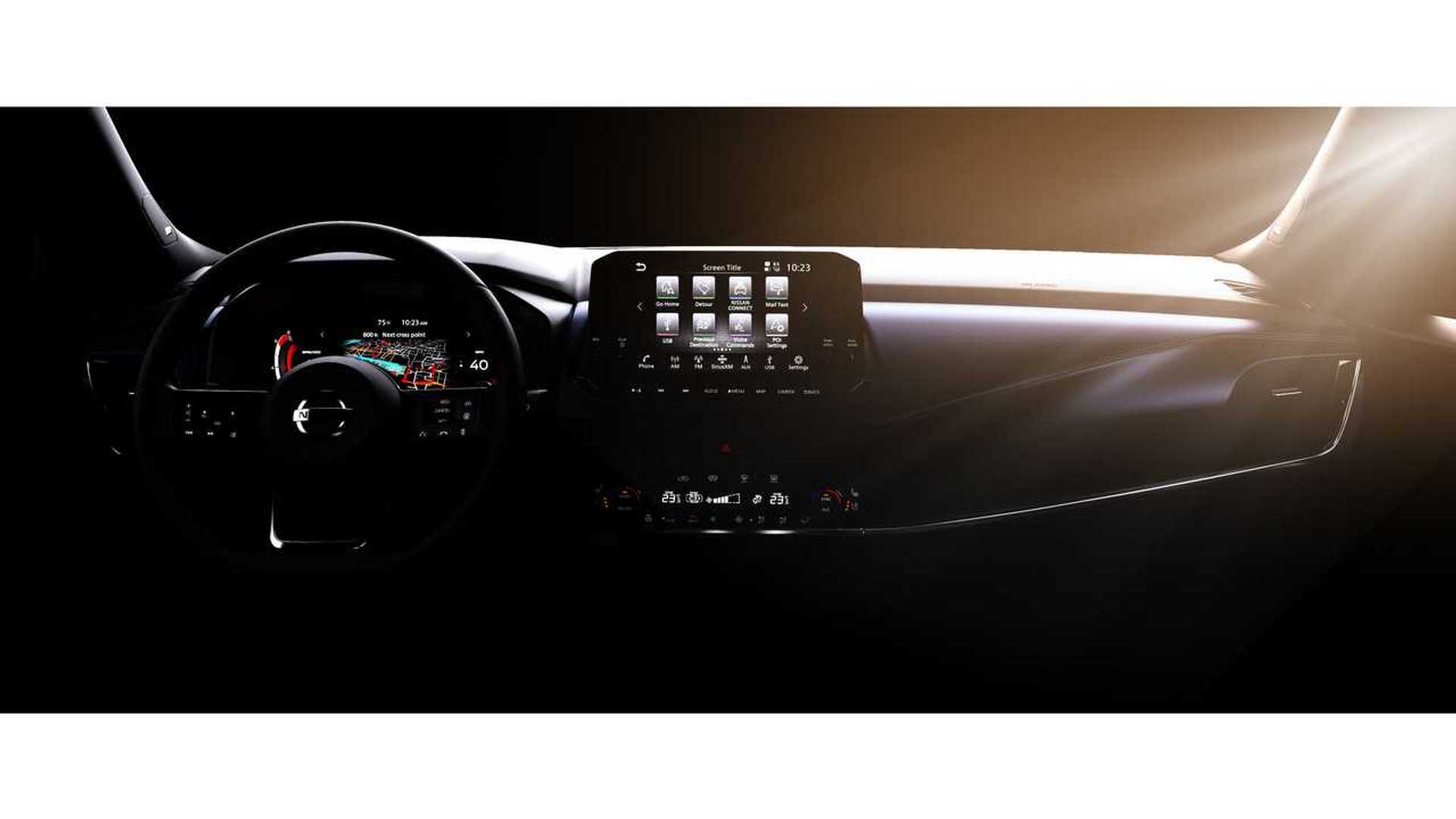 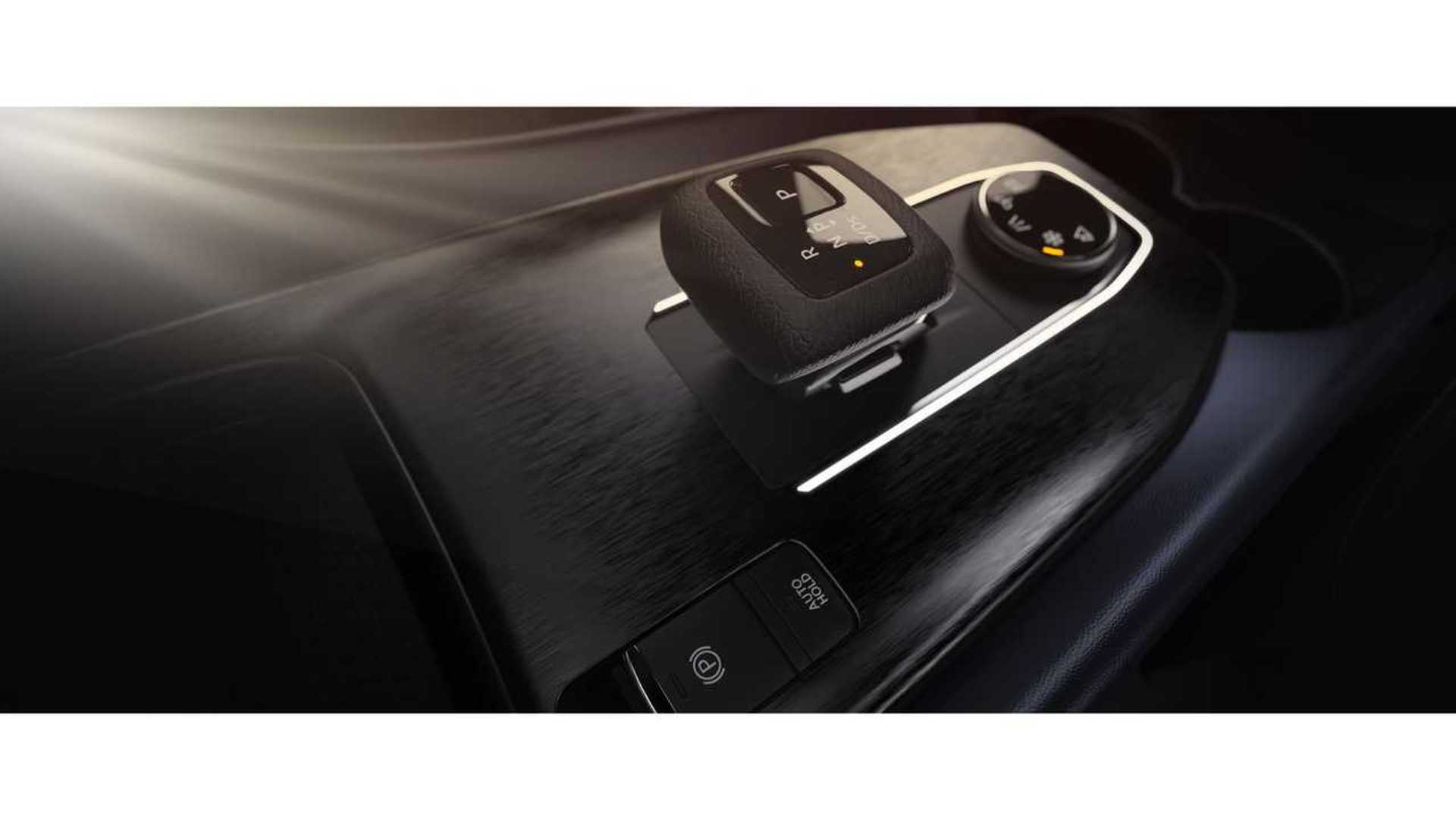 Nissan has already revealed the generation switch will bring a bump in size as a result of stretching the wheelbase by 20 mm for additional rear legroom. It’s also 35 mm longer, 32 mm wider, and 25 mm taller than before. The reshaped body will also increase the front and rear headroom and increase the space between the driver and front passenger. The Qashqai will also be more practical, adding 74 liters of cargo capacity over its predecessor after lowering the floor and tweaking the rear suspension.

A major upgrade in terms of technology has also been promised, including a 12.3-inch fully digital driver’s display and a nine-inch touchscreen for the infotainment system. Fancier versions of the new Qashqai (Rogue Sport in the United States) will also have a 10.8-inch head-up display and a 10-speaker Bose sound system with a subwoofer mounted in the cargo area. 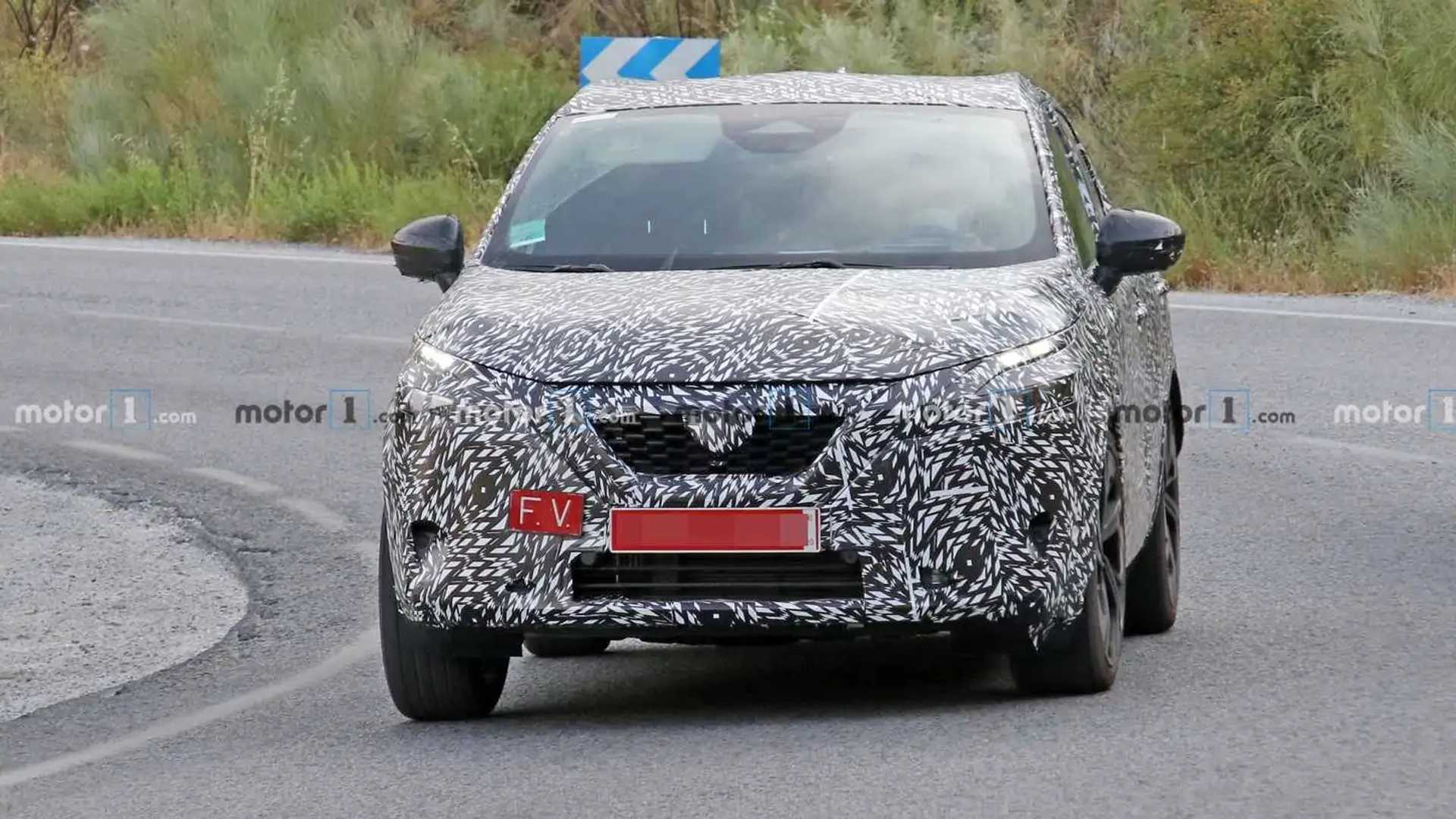 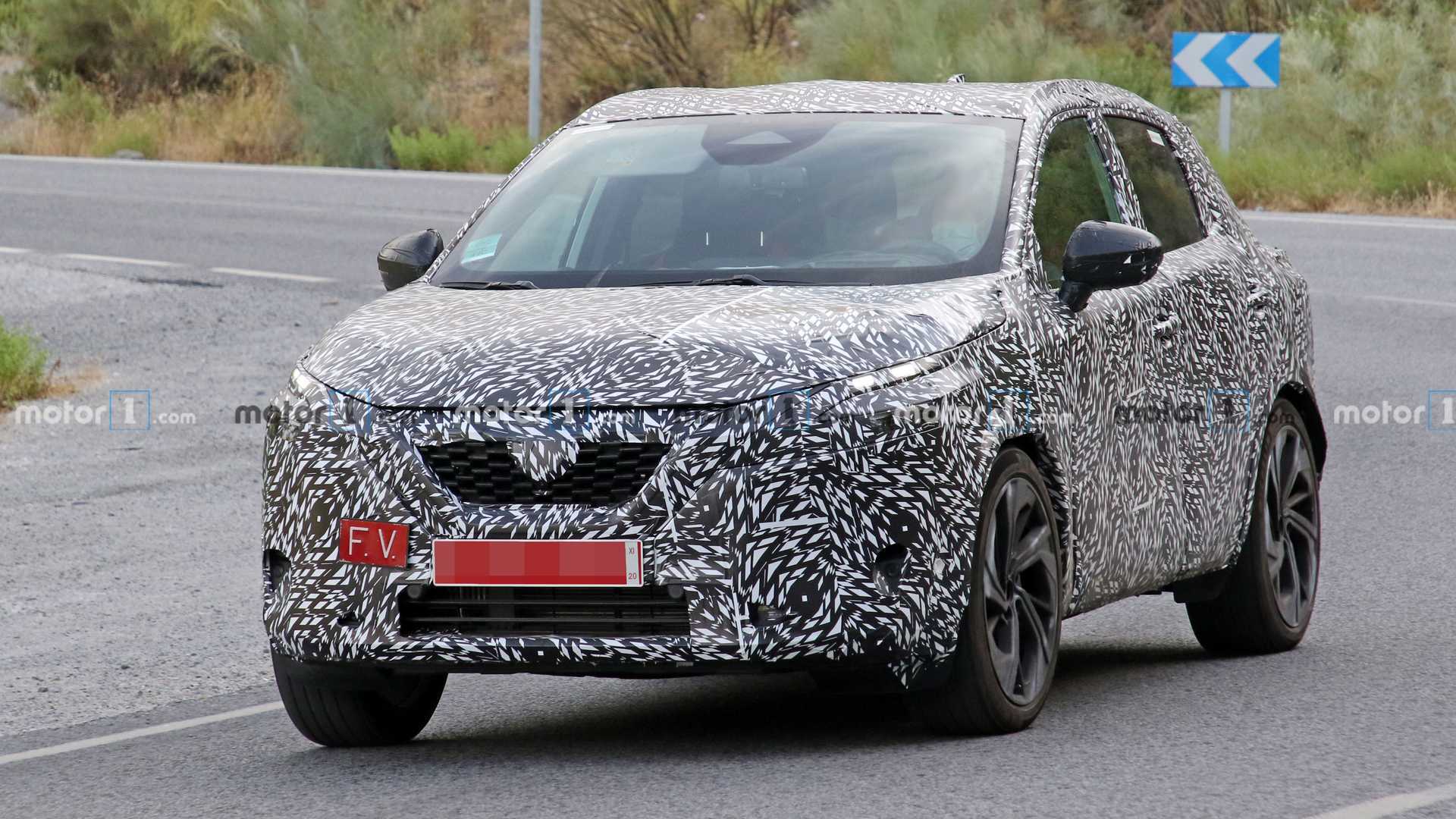 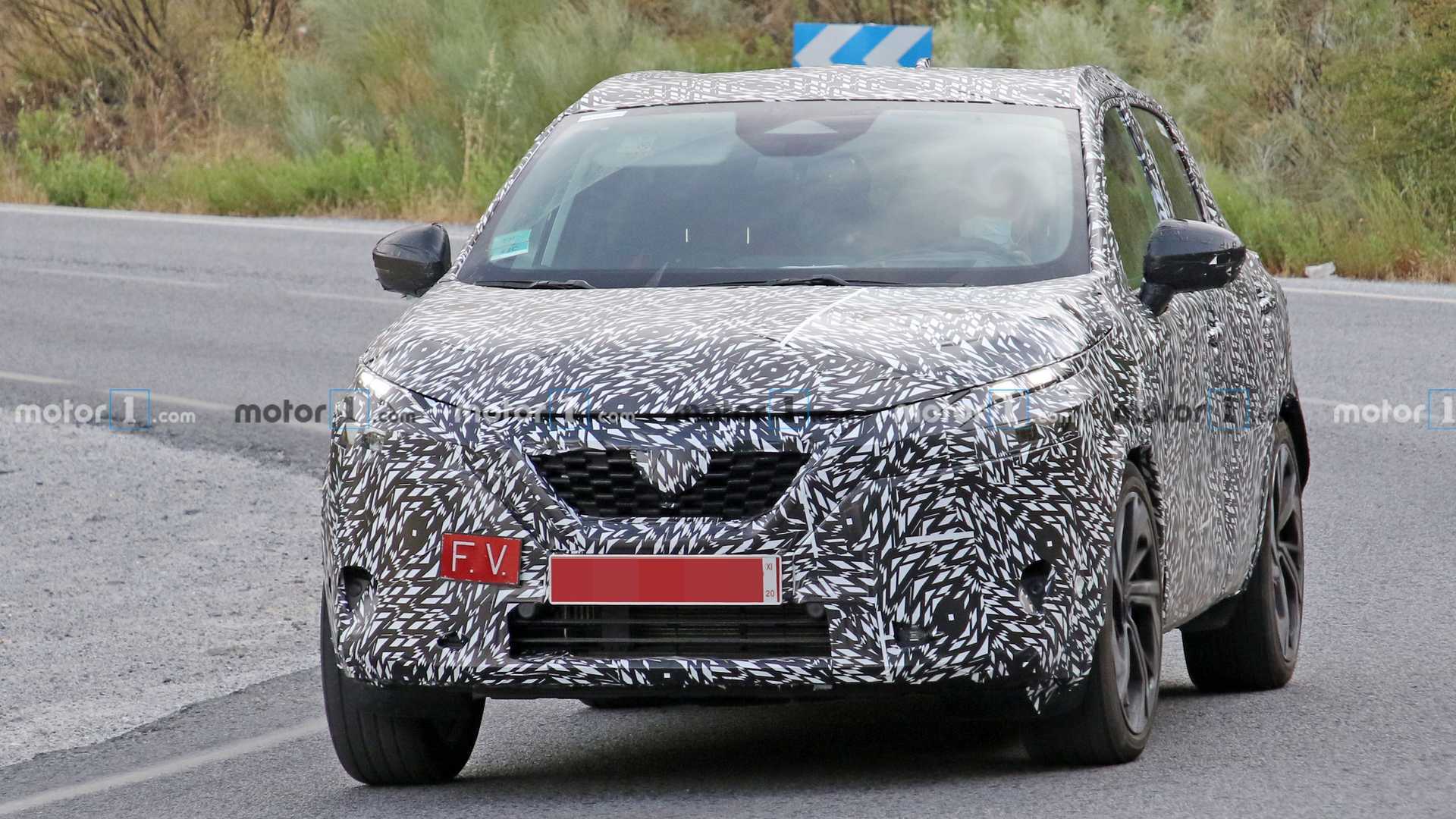 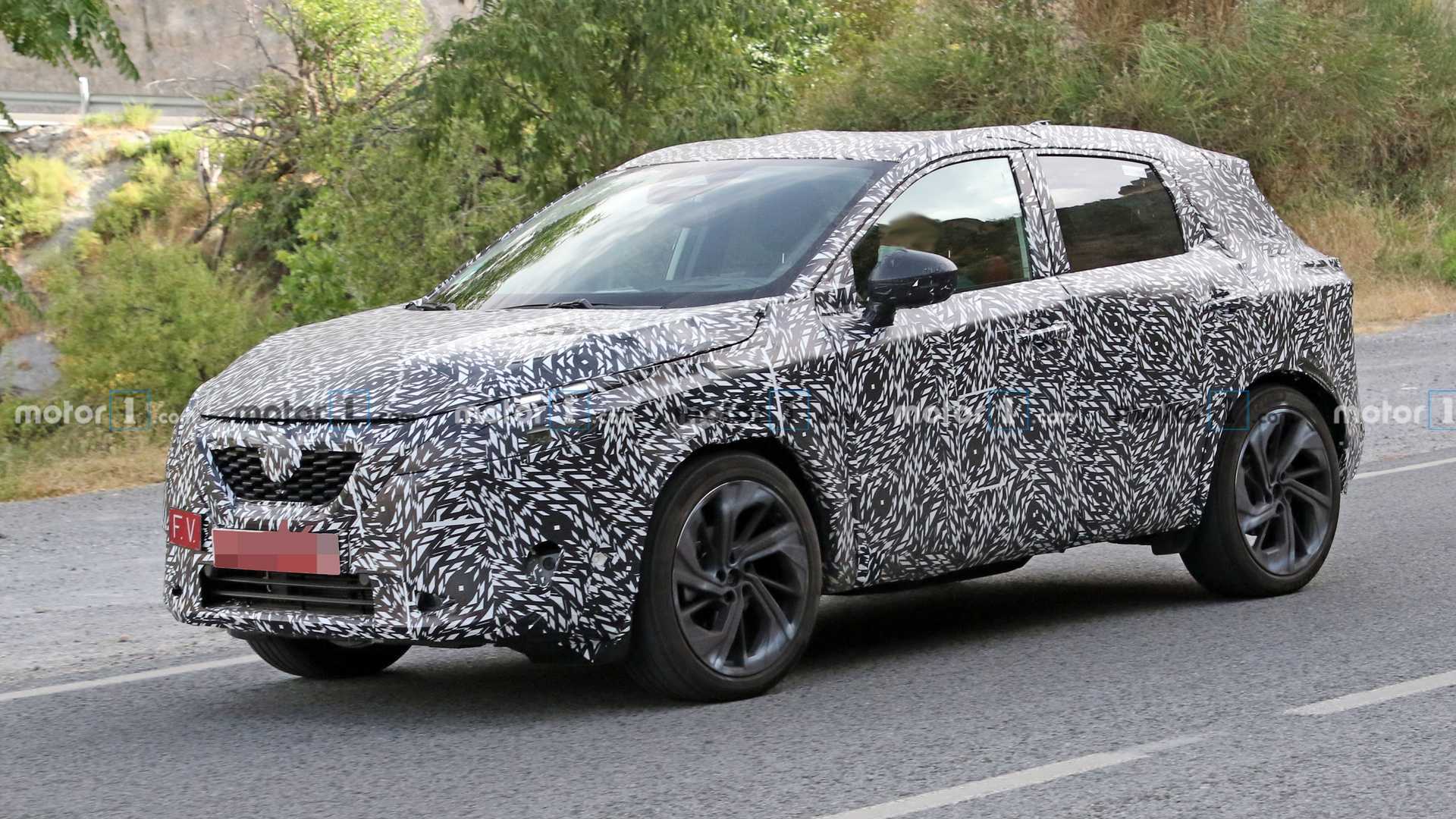 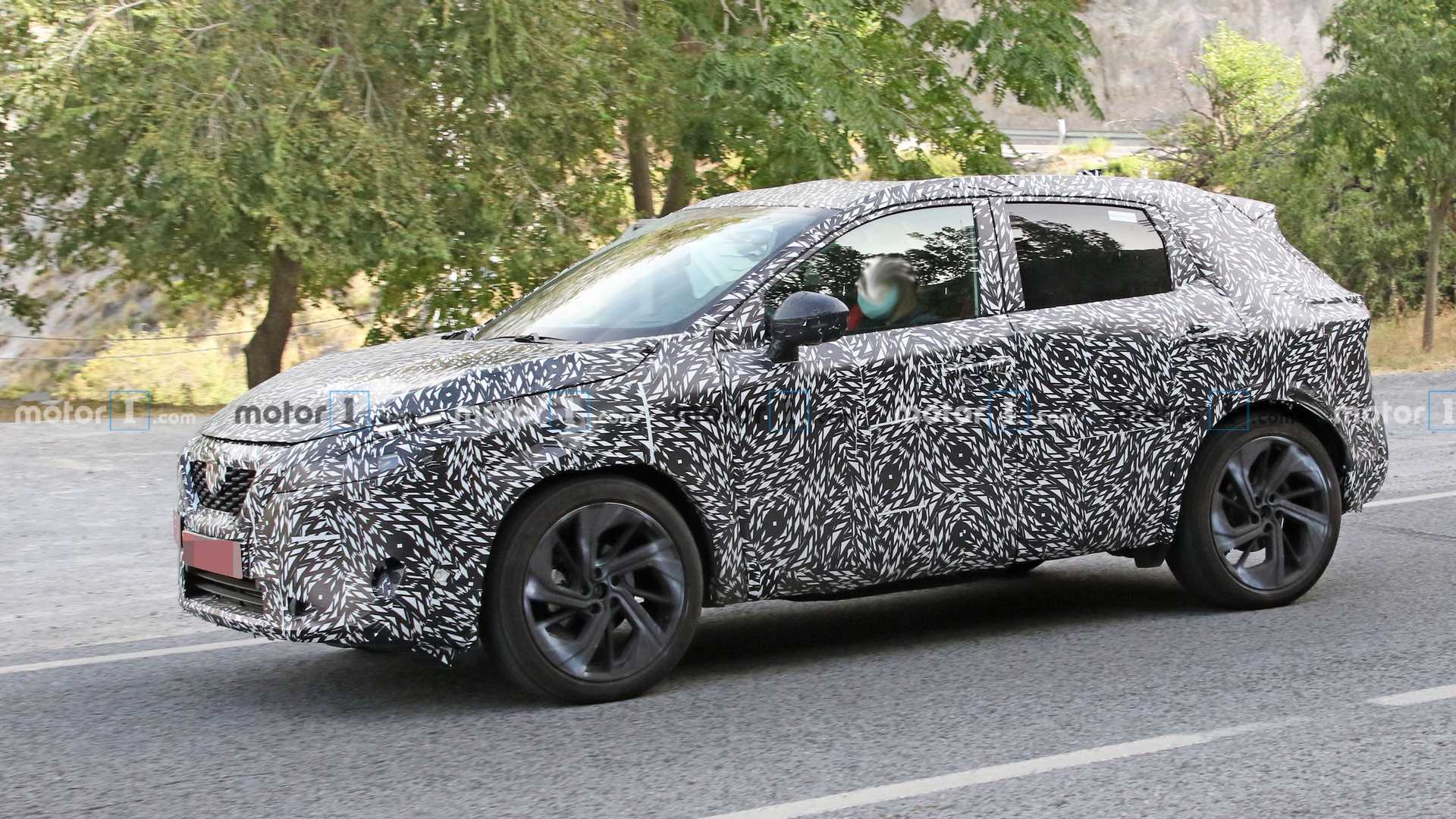 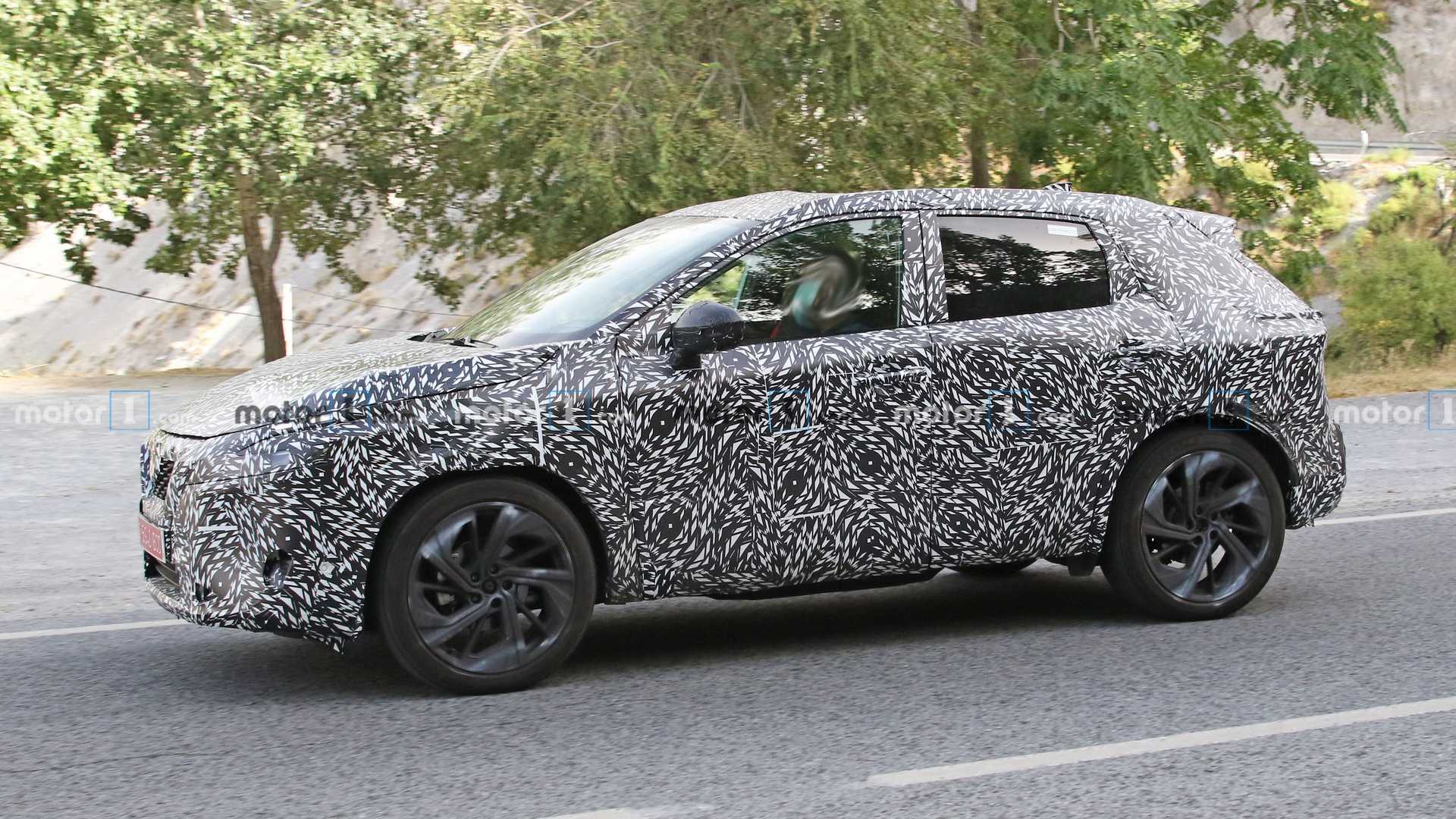 Beyond the improved tech – which also includes wireless smartphone charging – Nissan promises the new compact crossover has better materials inside the cabin with more soft-touch surfaces and even massaging front seats. There’s also a new Nappa leather design that takes 25 days to make and more than an hour to embroider its 3D-like diamond quilted design.

The 2021 Nissan Qashqai will shave off weight in some areas as a result of switching to the CMF-C platform. The tailgate is now made from a composite material and there’s 50 percent more high-strength steel used than before, while all four doors, hood, and front fenders are built from aluminum. The suspension at both axles consists of an updated Macpherson strut, with FWD cars getting a torsion beam rear setup while AWD versions will have a multi-link configuration.

Under the hood, there will be a turbocharged 1.3-liter gasoline engine with mild-hybrid technology and a choice between 138 or 156 horsepower. Go for the beefier of the two and you can also opt for AWD. Nissan will give buyers the choice between either a six-speed manual gearbox or a CVT provided you get the 156-hp engine.

Step up to the ePower hybrid system and there’s a 1.5-liter gasoline engine with a variable compression ratio and 156 hp. The combustion engine uses its power to charge the battery feeding a 187-hp electric motor that offers 243 pound-feet (330 Newton-meters) of torque. This hybrid arrangement promises to deliver a “really quite impressive” performance, according to product planning boss Marco Fioravanti.

The livestream will start at 10 AM GMT. Nissan hasn’t said whether the equivalent Rogue Sport will arrive in the US for the 2022 model year or later.