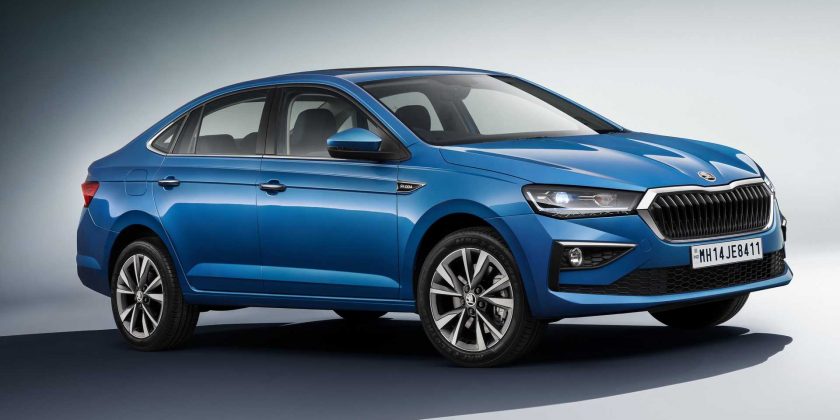 Skoda dropped the Rapid in Europe a couple of years ago when it replaced it with the much more sophisticated Scala. In Russia, the model is still on sale following a heavy makeover to bring it in line with the model sold on the Old Continent and you can still get one in China where it’s locally made by the SAIC-VW joint venture. As for India, the affordable family car was discontinued recently to make room for this – the Slavia.

Named after the first bicycle launched by Skoda’s founding fathers Václav Laurin and Václav Klement, the new spacious sedan looks more or less like a Fabia with a trunk lid. Alternatively, it bears a striking resemblance to the Volkswagen Virtus, which is a model sold in South America where it essentially serves as a Polo sedan. The new arrival in India is 4,541 millimeters (179 inches) long, 1,752 mm (69 in) wide, and 1,487 mm (59 in) tall, with a generous wheelbase stretching at 2,651 mm (104.3 in). 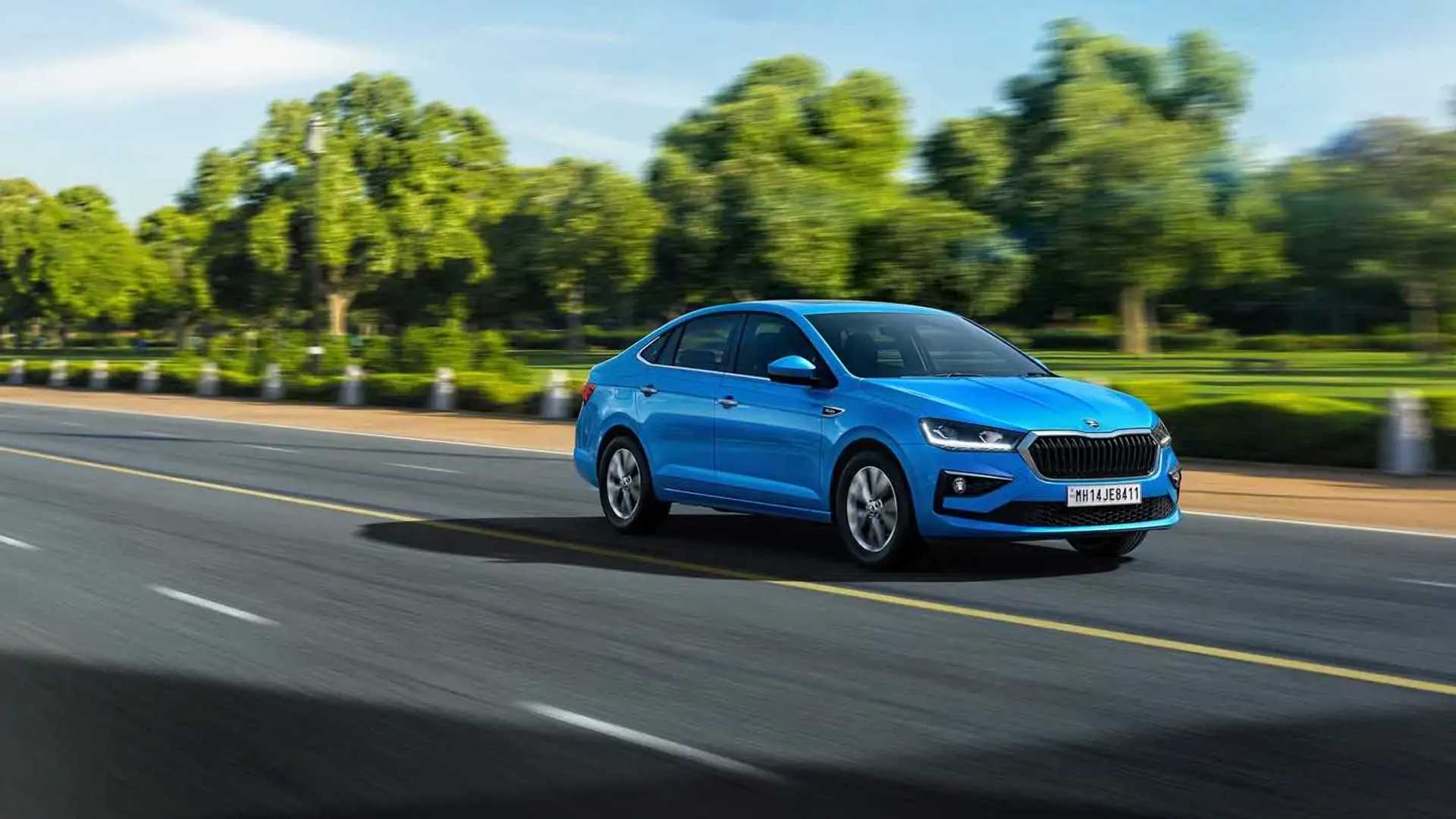 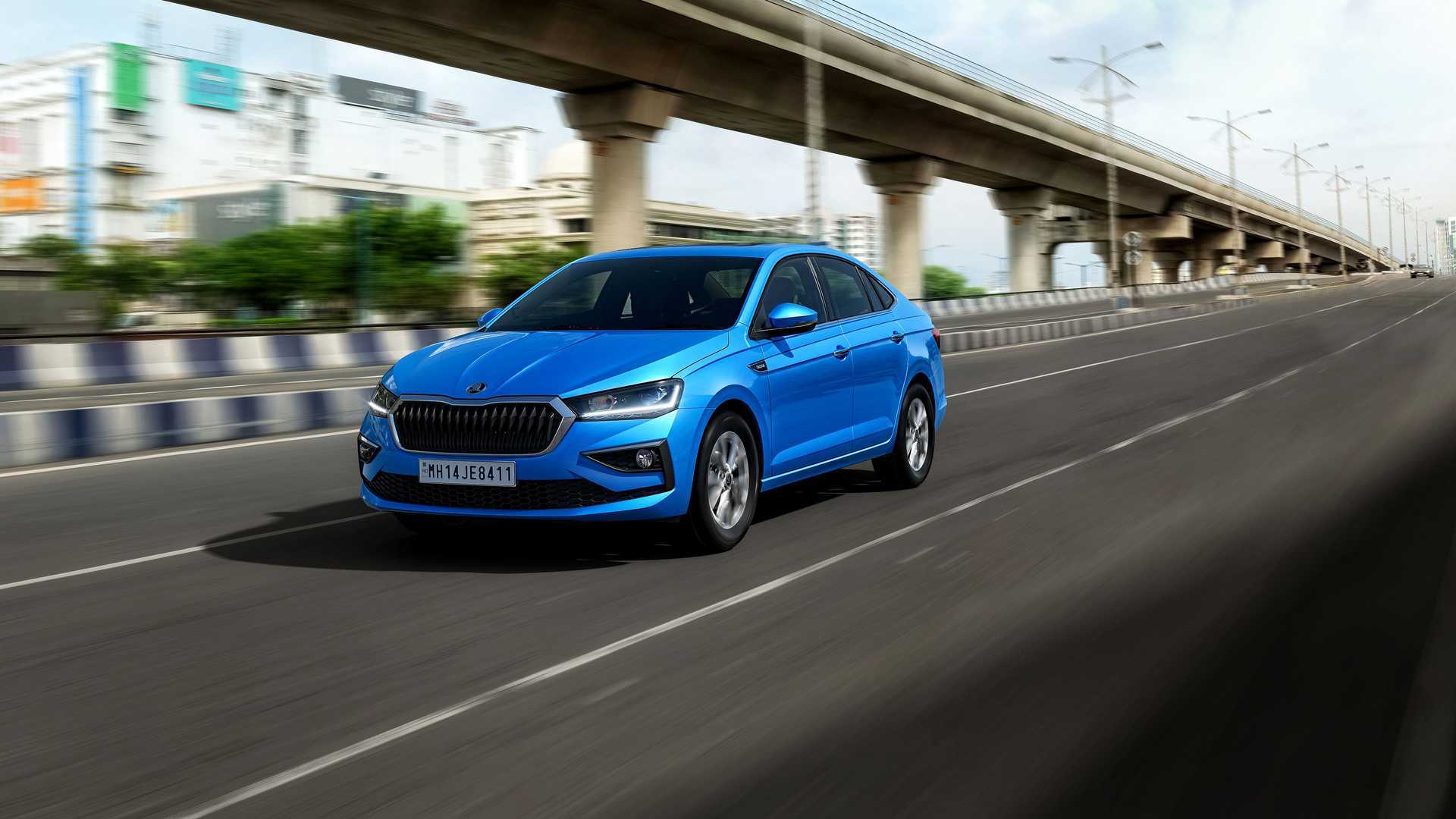 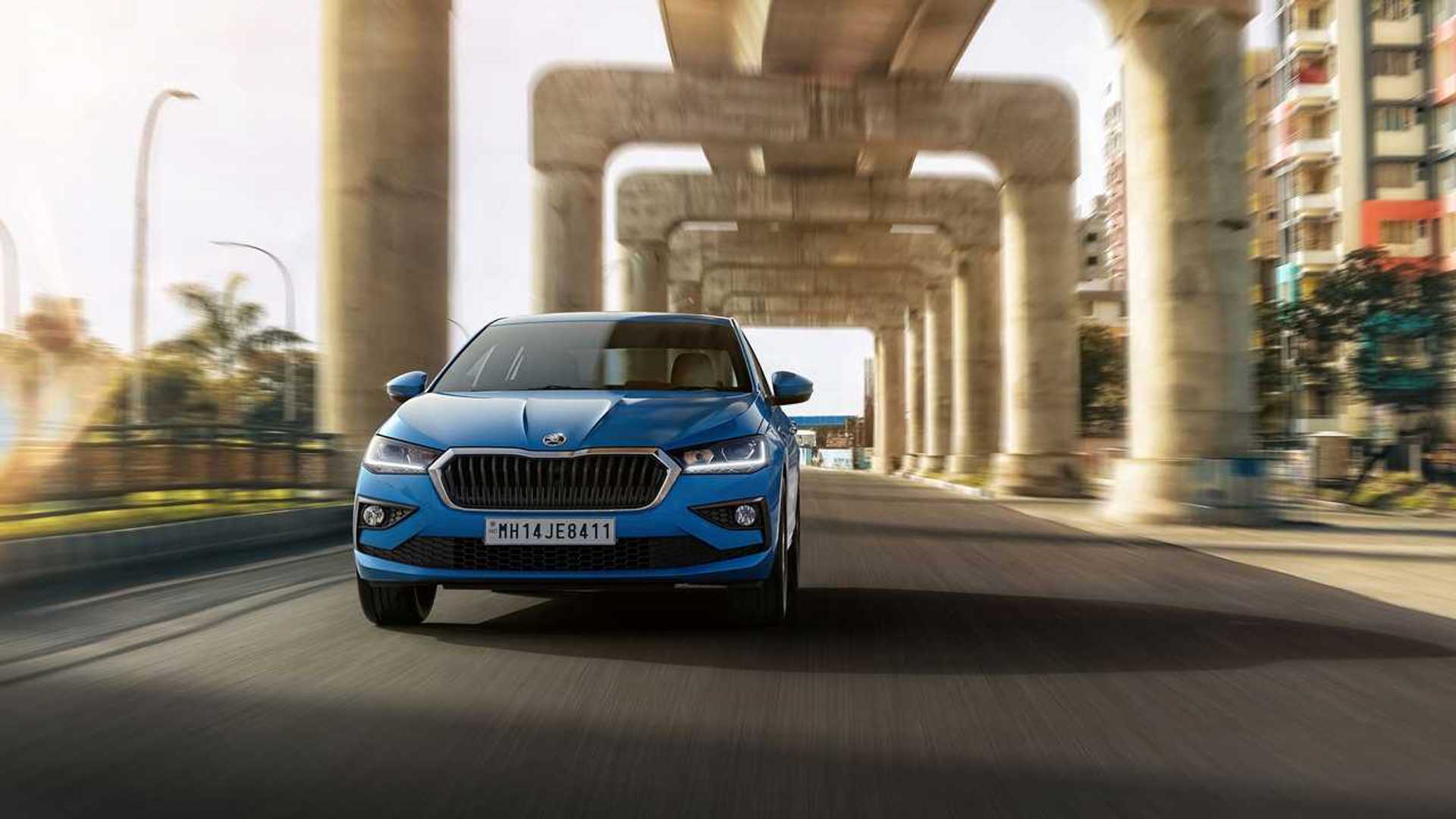 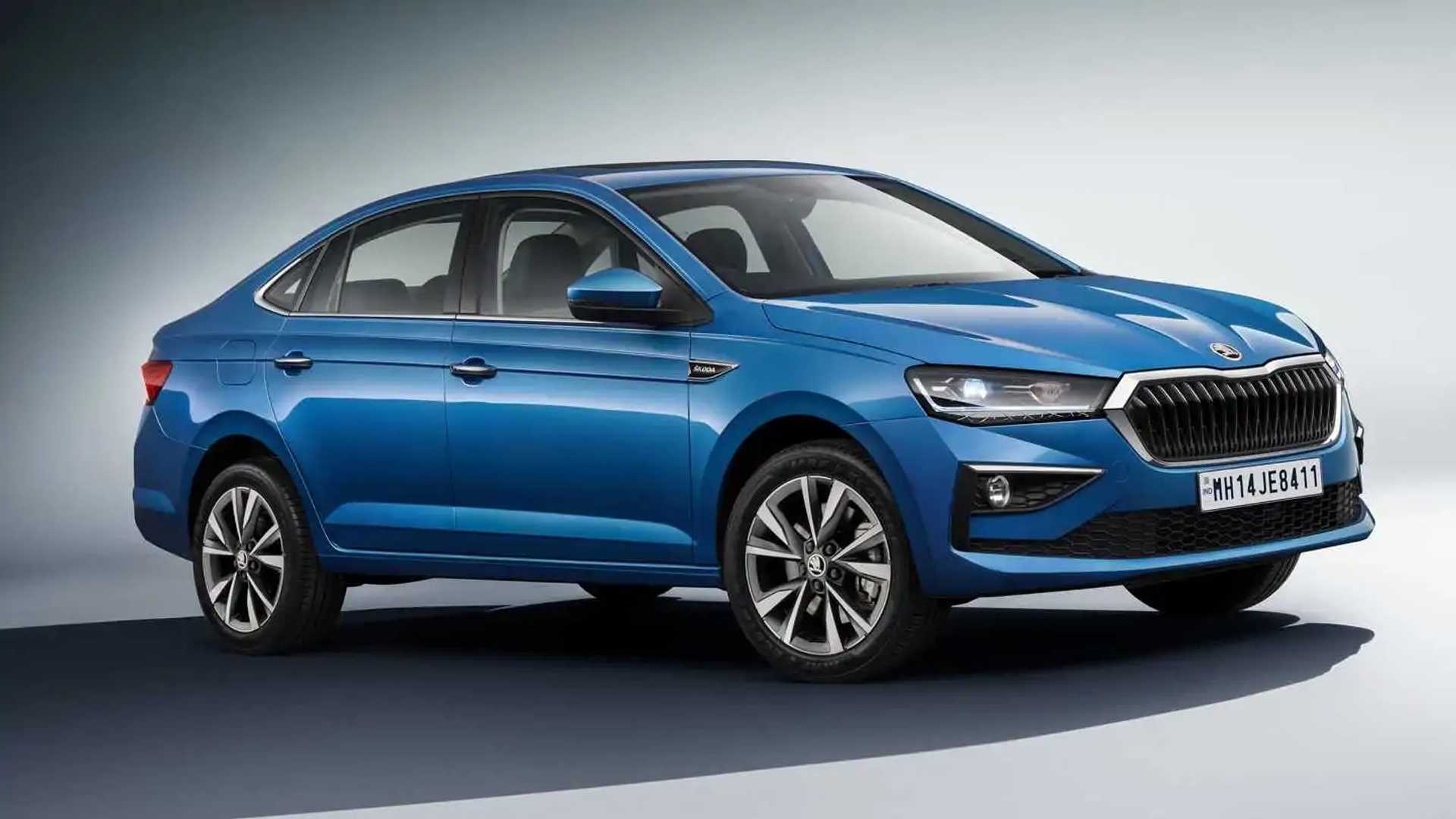 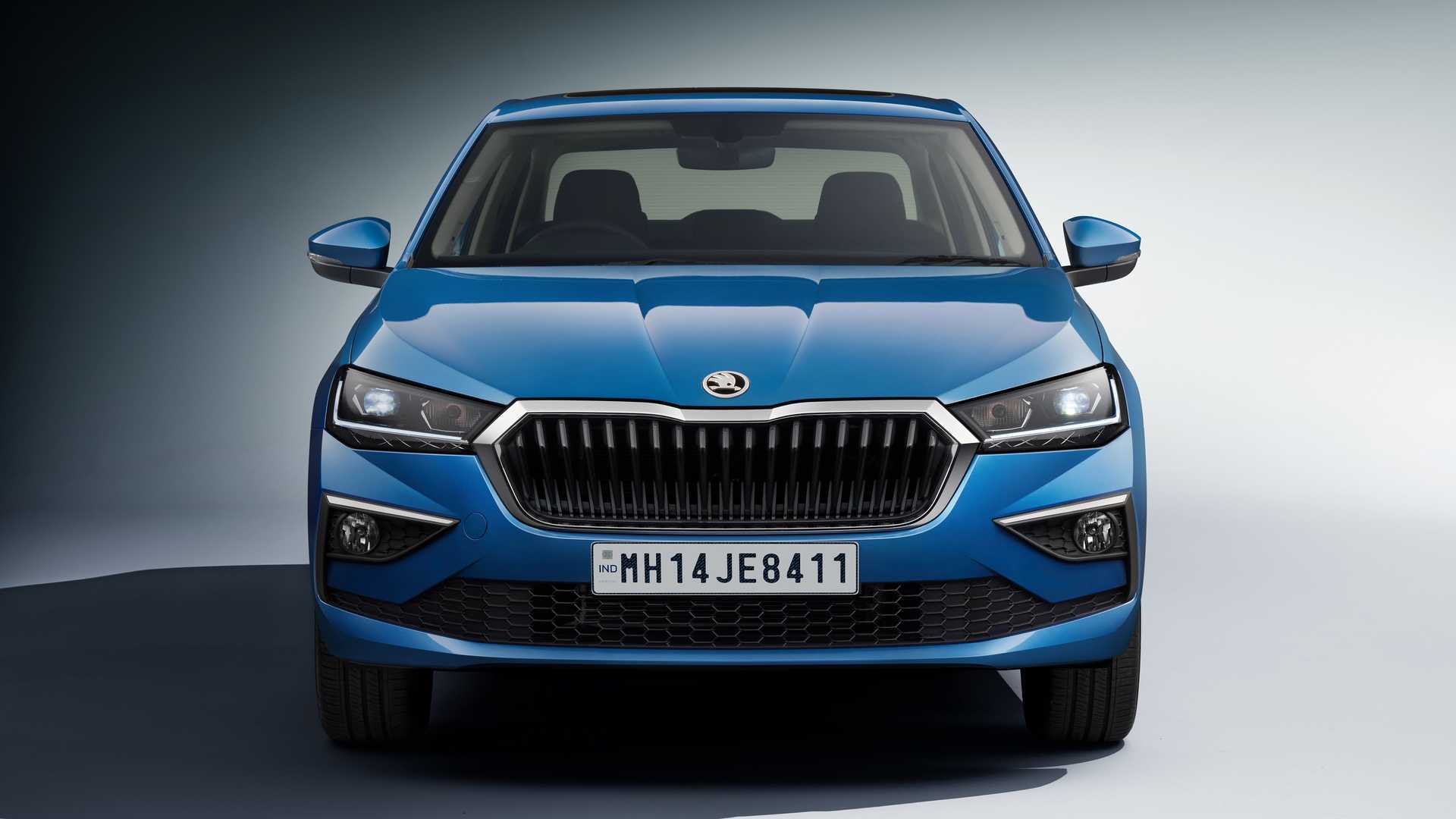 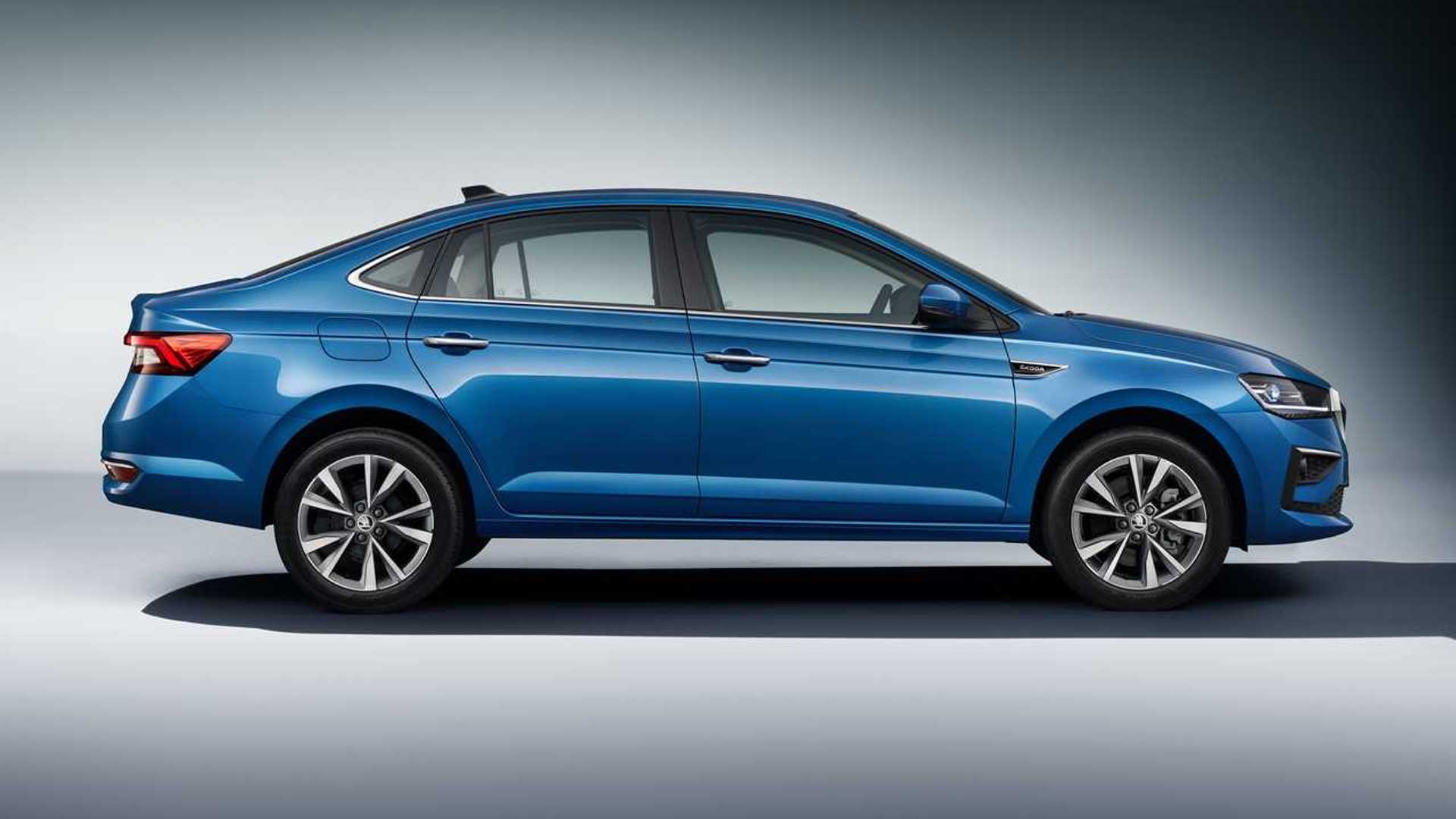 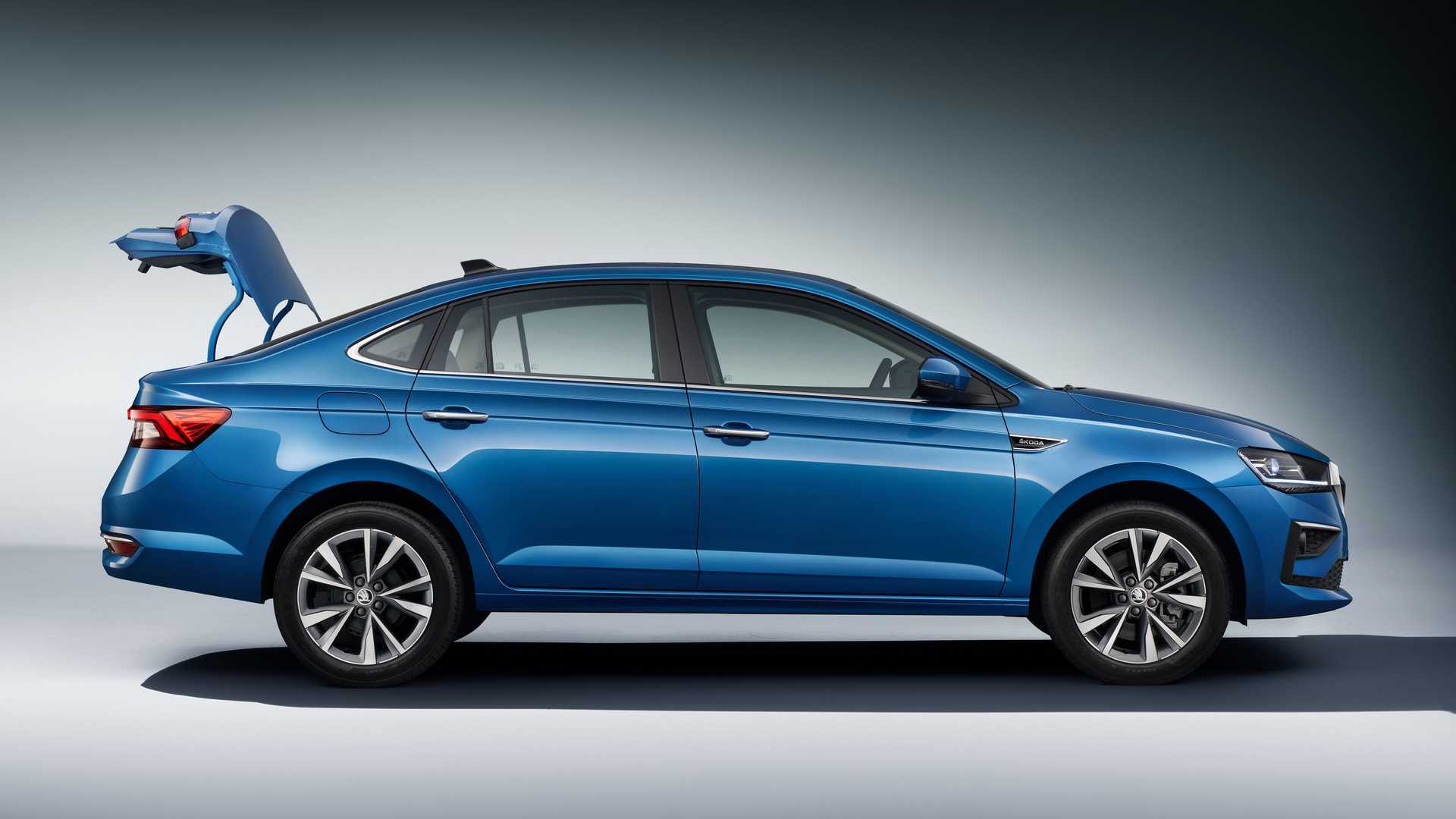 We’ve already talked about the interior on the occasion of a teaser image released a few days ago by the Czech brand when it showed a heavily derived Fabia cabin. It’s a massive improvement over the old Rapid and we’d argue it also looks more upmarket than Skoda’s other Indian car, the Kushaq compact crossover.

With LED lights at the front and rear, a digital instrument cluster, and a 10-inch touchscreen, the Slavia meets the standards of a car going on sale in 2022. It even has ambient lighting and leather-wrapped ventilated front seats, along with the high level of practicality you’d expect from a Skoda, such as the 521-liter cargo capacity extendable to 1,050 liters by folding the rear seats.

There are no diesels under the hood as only 1.0 TSI and 1.5 TSI gasoline units will be available. The three-cylinder mill is good for 115 horsepower (85 kilowatts) and 175 Newton-meters (129 pound-feet) of torque channeled to the front axle via a six-speed manual or an optional automatic with the same number of gears. Step up to the four-cylinder unit and you get 150 hp (110 kW) and 250 Nm (184 lb-ft), delivered through a six-speed manual or a seven-speed DSG.

Riding on a localized MQB-A0-IN platform, the Skoda Slavia will be built in Pune with up to 95 percent of components obtained from local suppliers.