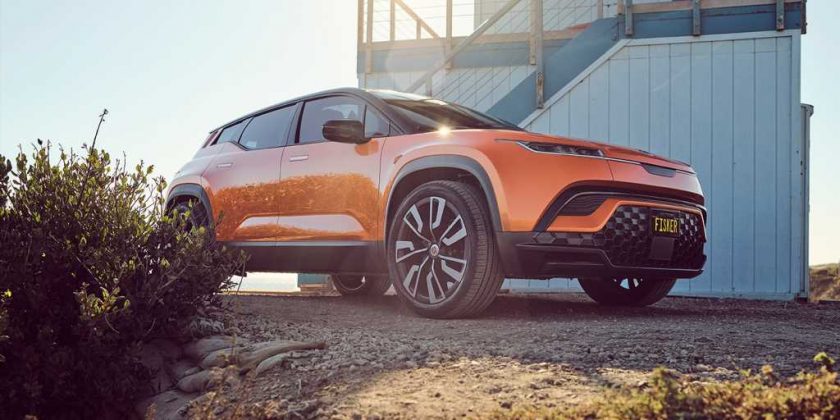 Fisker will take the sheets off the production-spec Ocean electric SUV today at 7:30 p.m. ET/4:30 p.m. PT, and you can check out the whole thing via the livestream embedded below.

The premiere comes more than two years after the vehicle was given a name and a target price: Ocean, and it’ll cost less than $40,000. Later, a more specific price of $37,499 was announced (before any tax incentives and possible before destination charge), as was a claimed driving range of 250 to 300 miles from a battery with a capacity of more than 80 kWh.

The electric two-row SUV will also boast a broad color palette inside and out—”cars have been suffering from a bit of boredom when it comes to colors,” said CEO Henrik Fisker—as well as interesting interior materials and 20 cubic feet of stowage behind the second row. It will play in the same size class as the BMW X3 and Tesla Model Y. A special “California Mode” will be available on the majority of Oceans, too; with one press of a button, the SUV will lower the side windows, rear quarter glass, and the rear window, as well as open the sunroof.

For more details and to see the Ocean in the virtual metal, watch here: