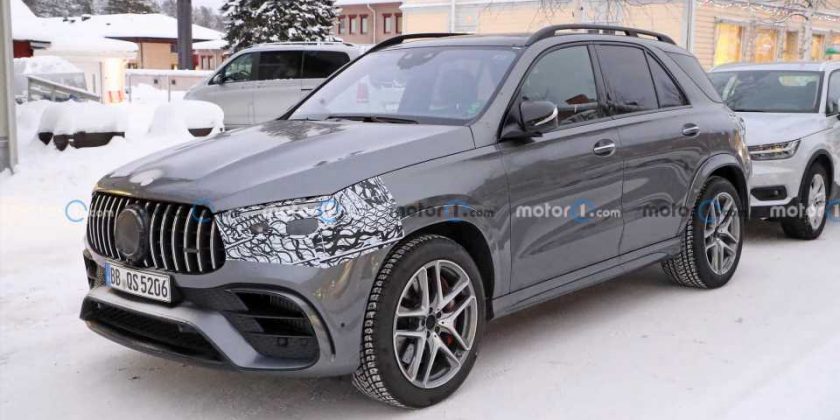 We know Mercedes-Benz has a refresh in store for the GLE-Class. We’ve spotted numerous prototypes in recent months, hiding minor changes beneath camouflage wrap on the front and rear fascias. This particular version is a muscular AMG GLE 63, and technically speaking, it’s our first sighting of the refreshed performance model.

That is, we think this is our first sighting. The only areas featuring camouflage wrap on this SUV are the front and rear lights. Ironically, this vehicle might be better hidden if it didn’t have any eye-grabbing camo, because the changes appear very slight. Unlike the standard GLE-Class, the AMG version has the same front fascia and grille design. The headlights are different – possibly a bit thinner – but that’s all we can see. If that’s the case, new fenders and a fascia might be in the mix after all, to properly fit the new lights. But you’d likely never notice the difference otherwise. 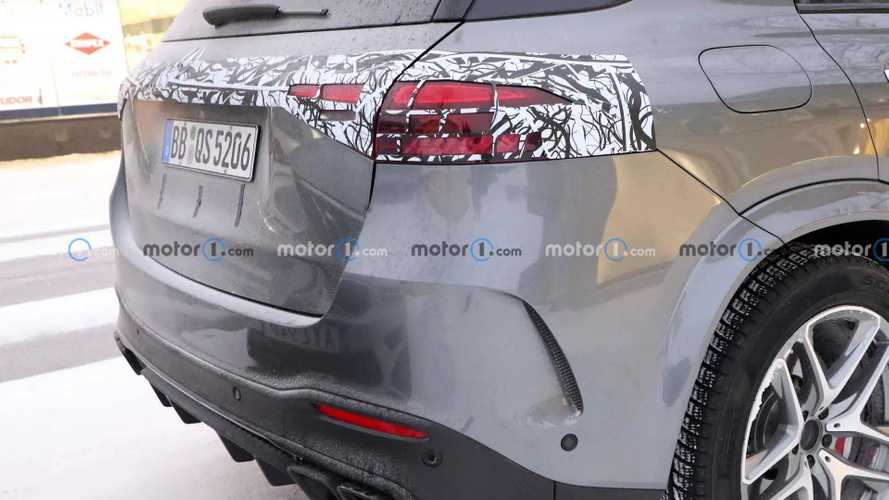 At the back, it appears the taillights won’t change shape. Looking closely, however, it appears the reverse lights are now on the liftgate lenses instead of the broad rear fascia. Camouflage tape spans the distance between the lenses, suggesting the chrome strip on the current model might change or disappear completely. In any case, these are the only differences we see on the outside. But wait, there’s more.

Actually, there’s not much more. Our spy photographer snapped a couple of interior photos that, at a glance, look just like the current GLE 63. Again, the devil is in the details because the spokes on the steering wheel are different, adopting the same style seen on the current C-Class. There could be some changes to buttons on the center console as well, though the photos don’t clearly show everything in that area.

We doubt there will be any powertrain changes, as the current GLE 63 is barely two years old. It debuted in late 2019 and went on sale the following year as a 2021 model. As such, even though these changes are extremely small, we don’t expect an official announcement from Mercedes until late this year, debuting as a 2023 model.