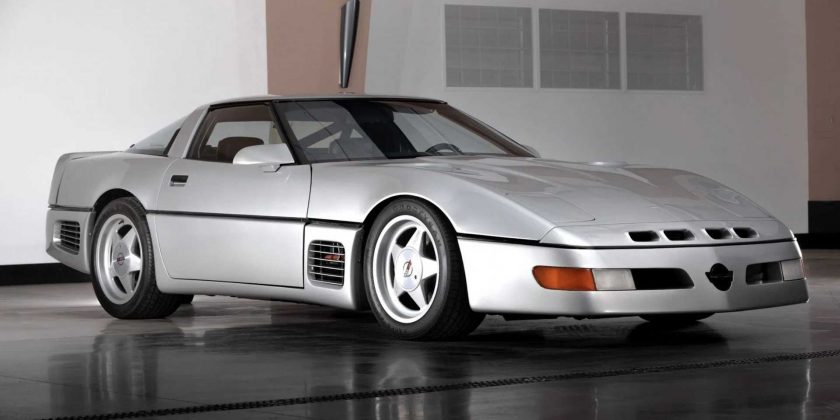 Own a piece of high-performance Corvette history.

In 1988, Reeves Callaway wanted to go fast, so he ordered up a Corvette, modified it, and then drove it to 255 miles per hour. Designed to topple top-speed records at the time, the 1988 Chevrolet Corvette Callaway SledgeHammer became an instant legend. The heavily modified coupe offered gobs of power without compromise, the Corvette keeping its creature comforts. But now, you can enjoy the power and the power seats as the icon is up for auction.

The current bid at Bring A Trailer sits at $325,000 with 11 days left in the auction, but that gets you more than just the sweet Corvette. Callaway Cars is selling the Silver Metallic Chevy on behalf of its current owner, and the sale includes the engineering records, window sticker, and a “car familiarizing course” from Callaway. The Corvette sports a hand-built d 5.7-liter V8 that comes equipped with two turbochargers, which Callaway rates as making 880 horsepower (656 kilowatts) and 772 pound-feet (1,046 Newton-meters) of torque. The engine pairs with a ZF six-speed manual gearbox. 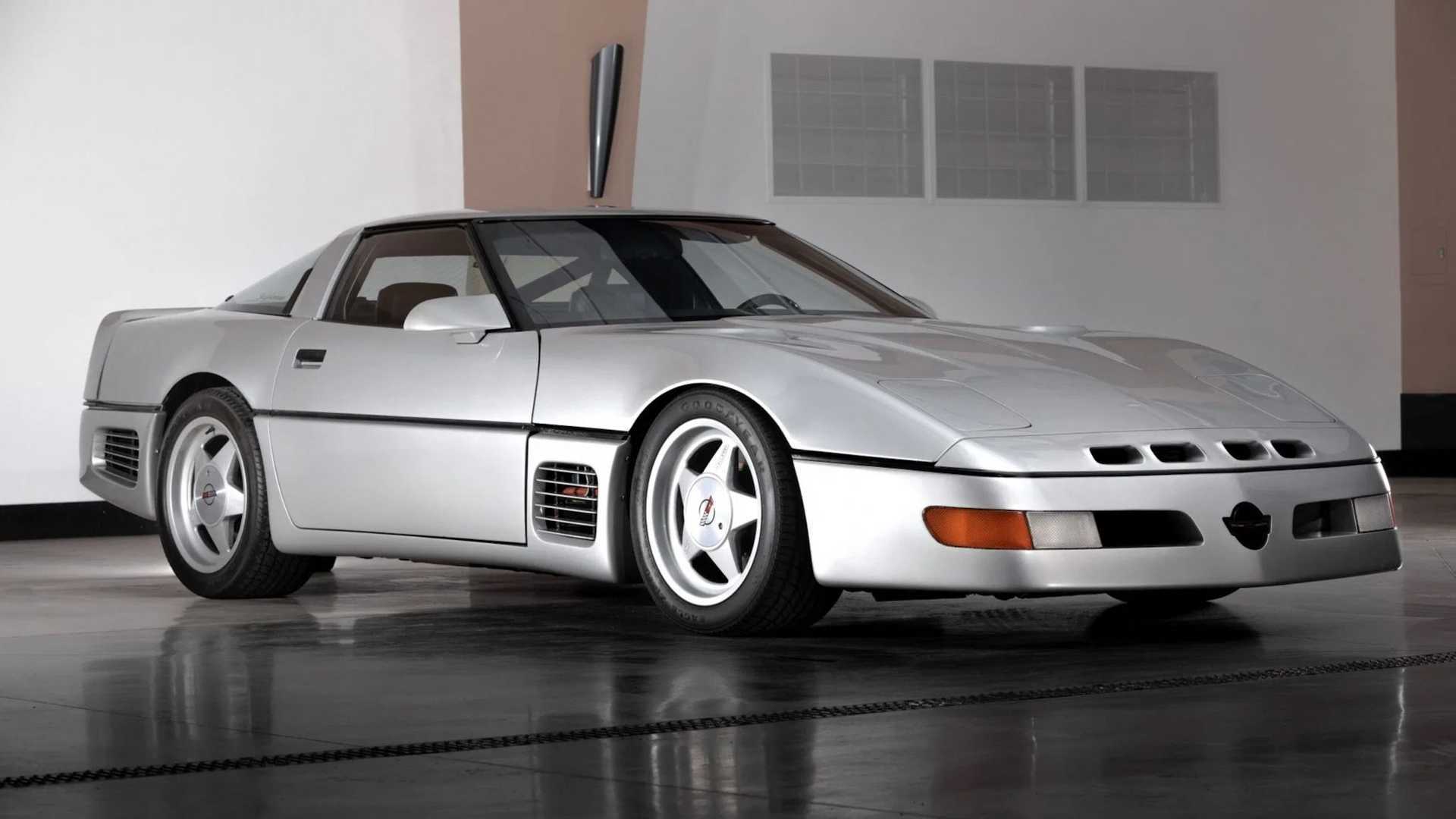 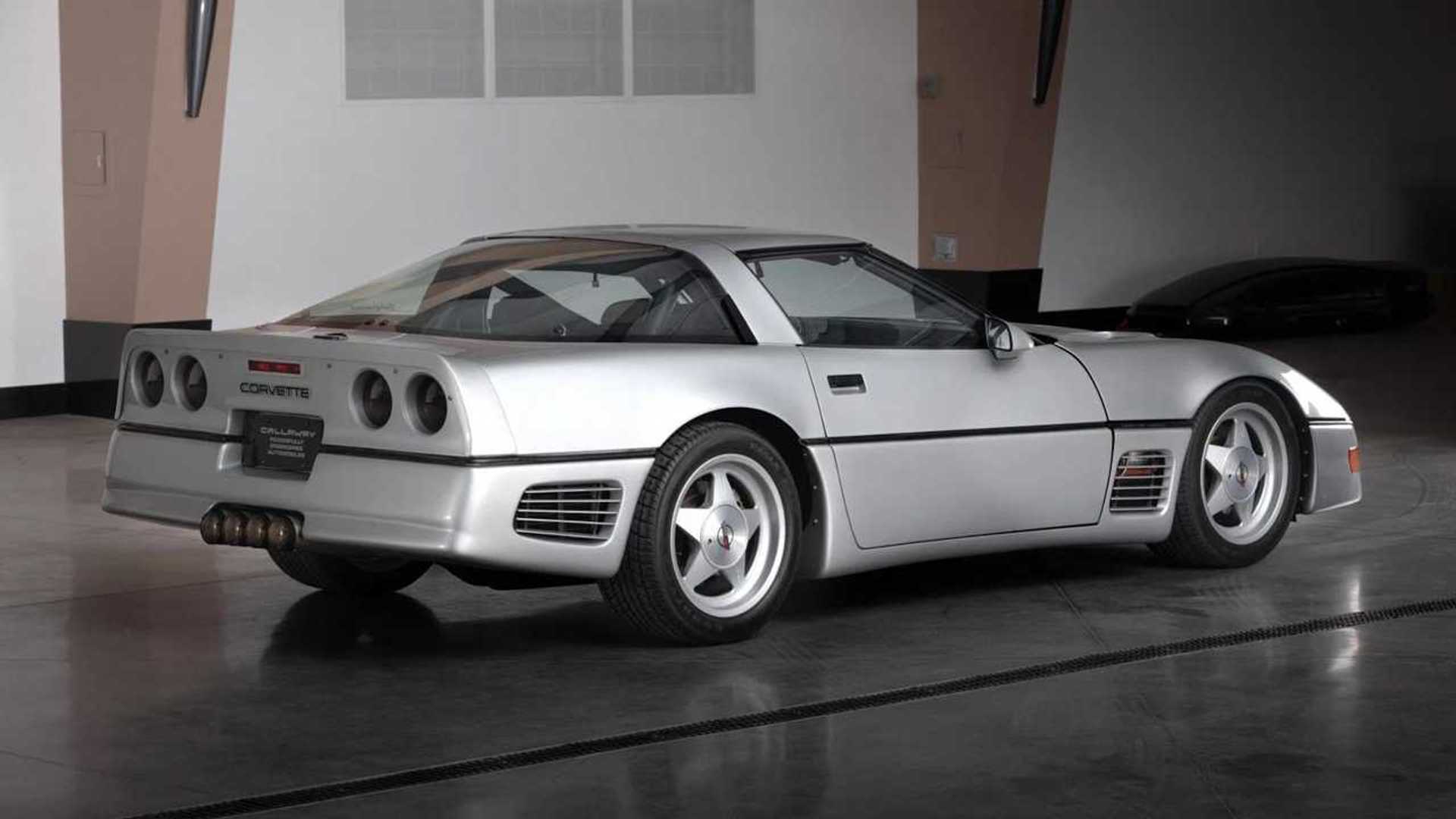 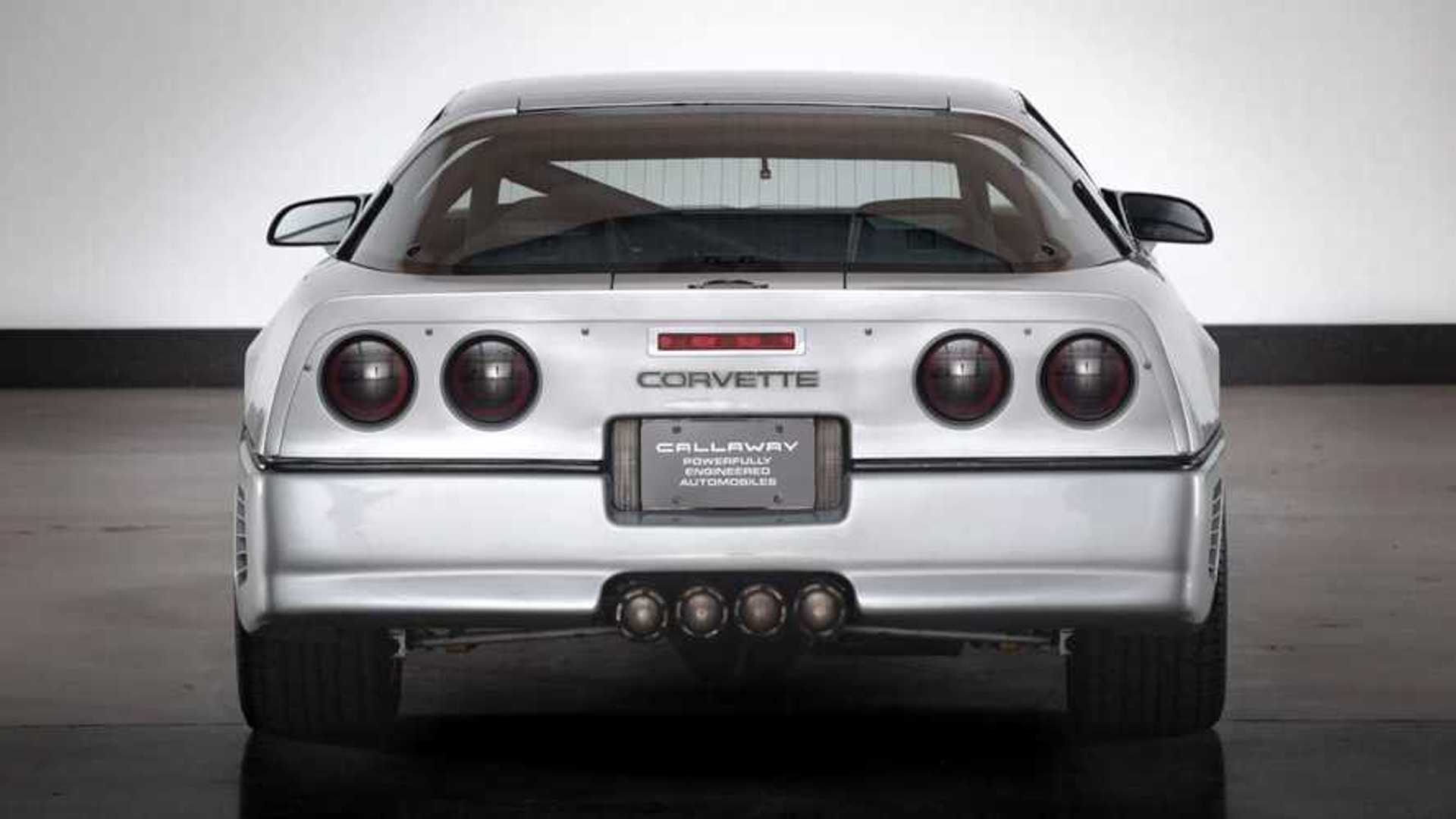 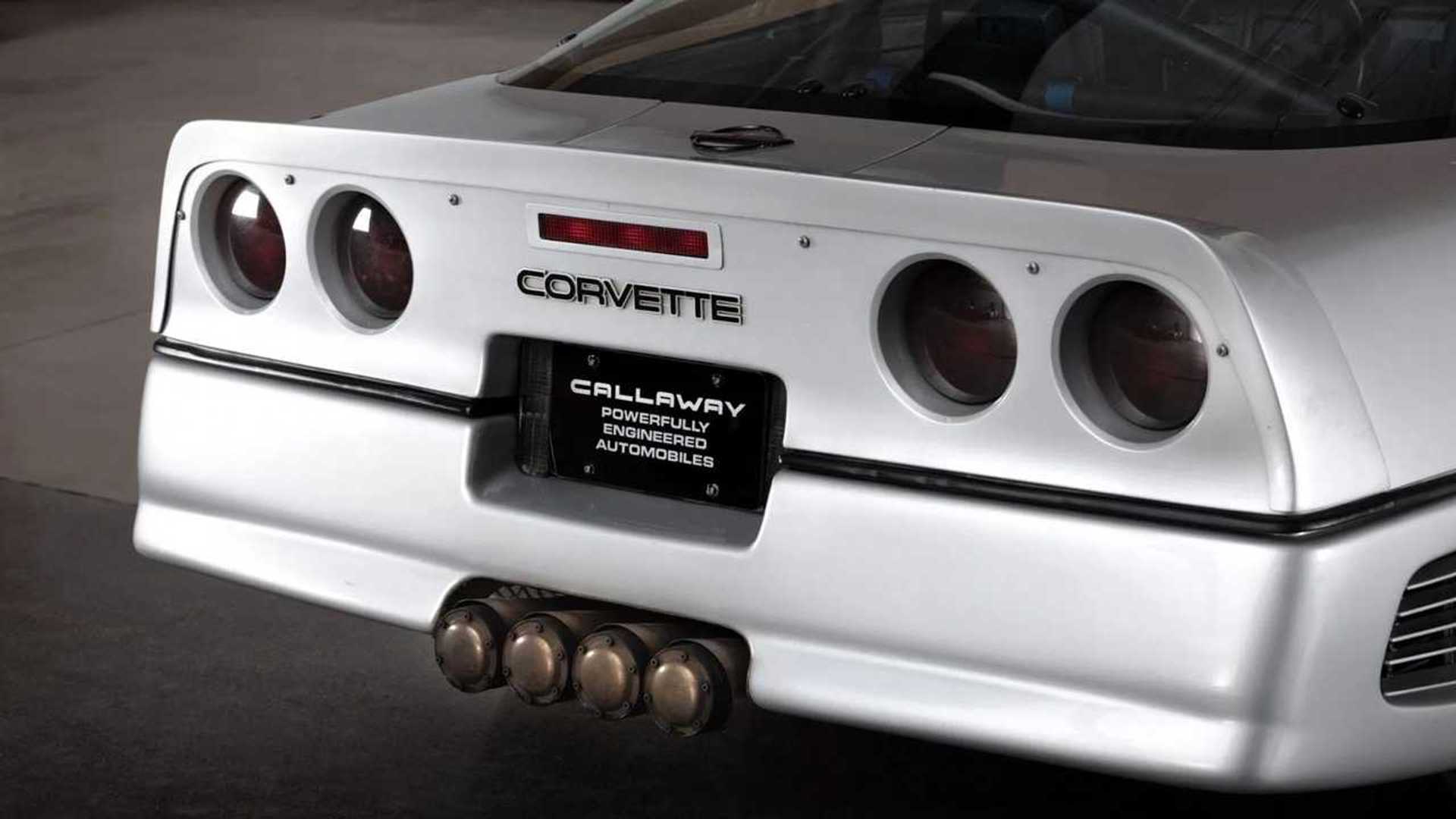 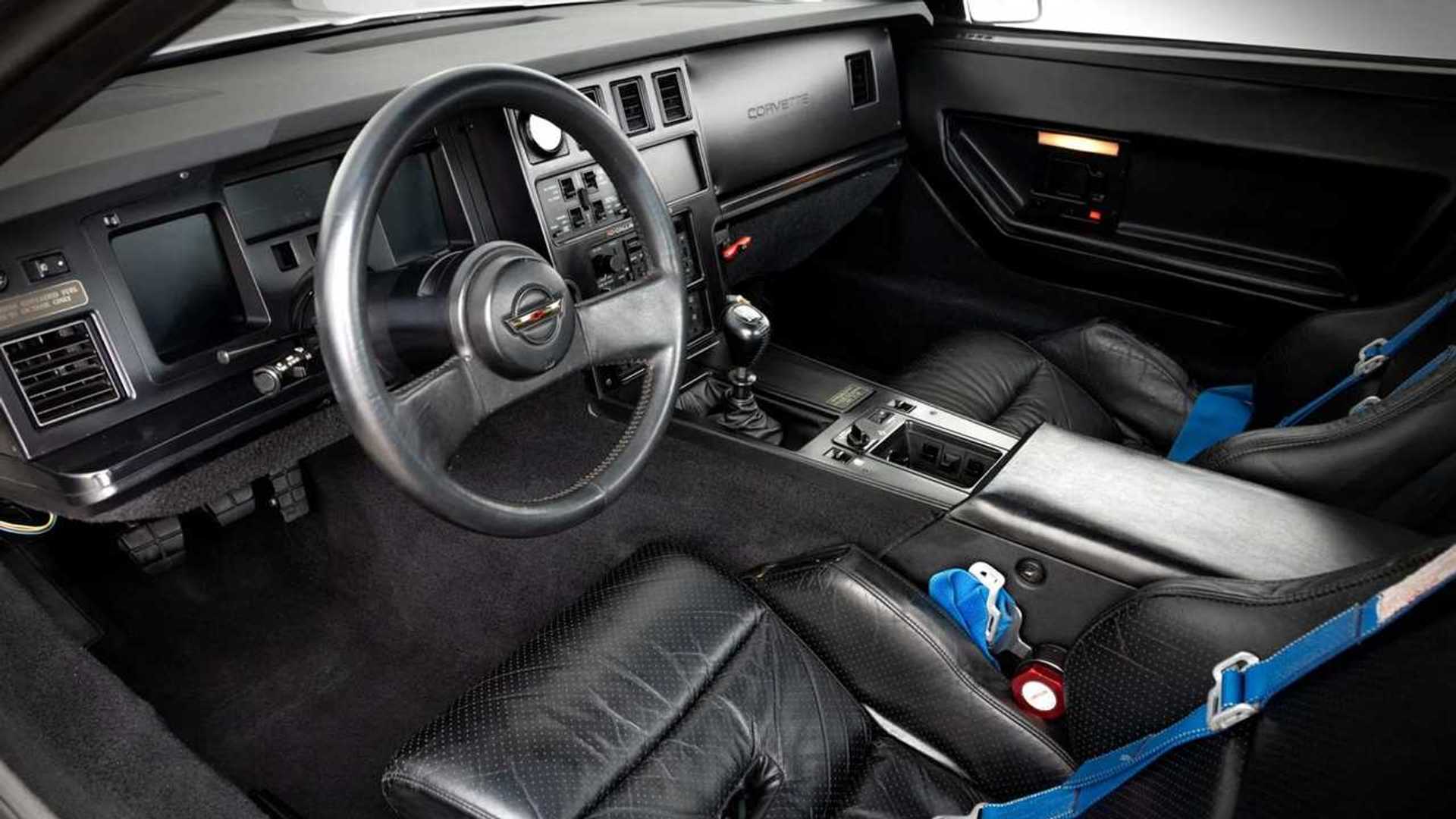 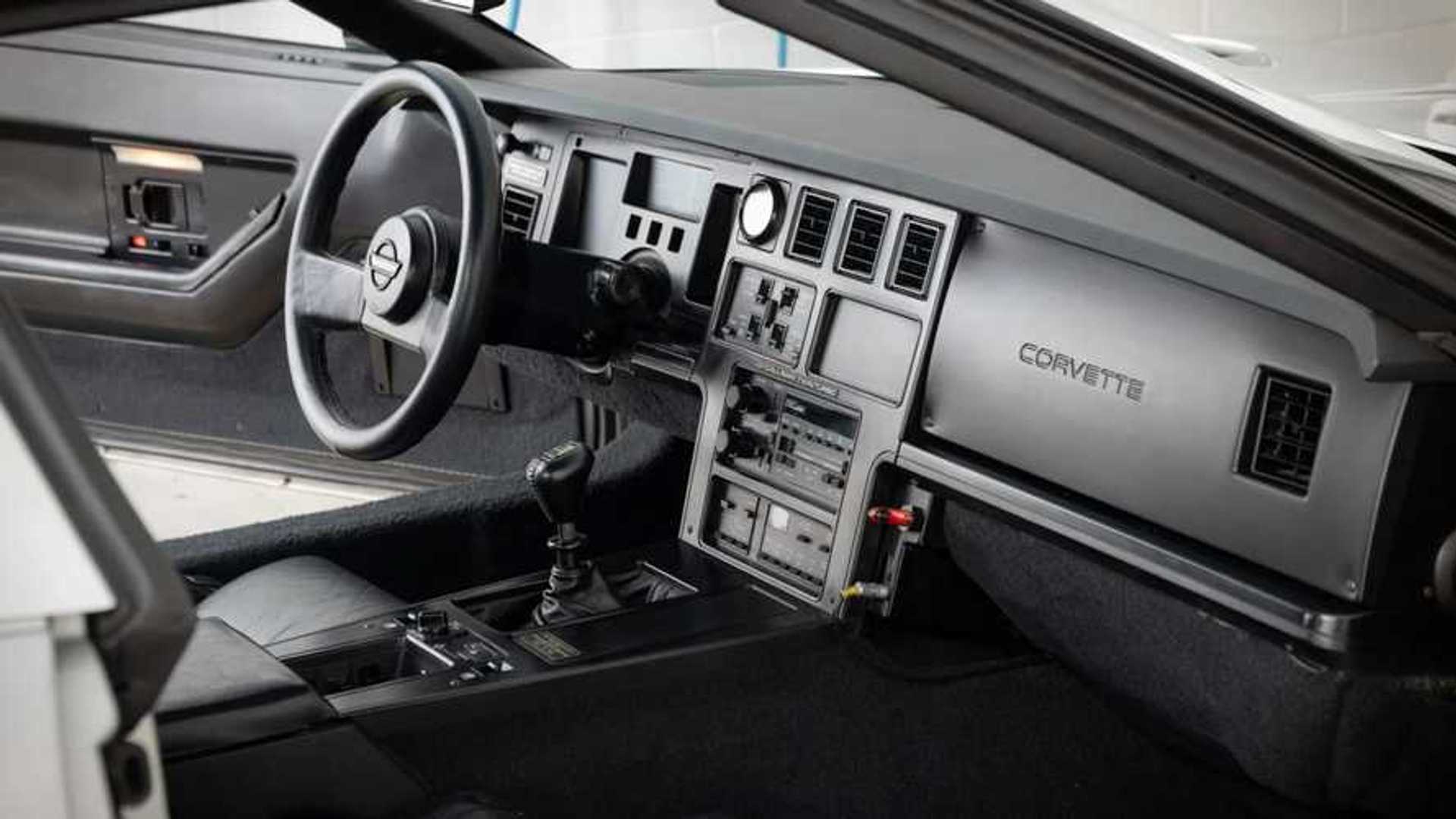 The car made its stunning high-speed run when Reeves drove the car in October 1988 from Callaway’s HQ in Connecticut to Ohio’s Transportation Research Center, where the Corvette hit 254.76 miles per hour (410 kilometers per hour) on the 7.5-mile oval track. Then he drove it back to Connecticut. Goodyear had to design special tires rated at 300 mph for the run, which aren’t on the car. Instead, Goodyear Eagle ZR40s sit at each corner.

What makes the SledgeHammer so appealing is the fact it retains the stock interior. It features power windows and locks, power seats, a Delco Bose cassette stereo, and automatic climate controls. Callaway did make upgrades, though, adding a fire-suppression system, five-point safety harnesses, and a four-point leather-padded roll hoop. The tuner also added a boost gauge in place of one of the dash vents. Callaway updated the hoses, couplings, and fittings in October 2018. The car shows 2,000 miles on the odometer.