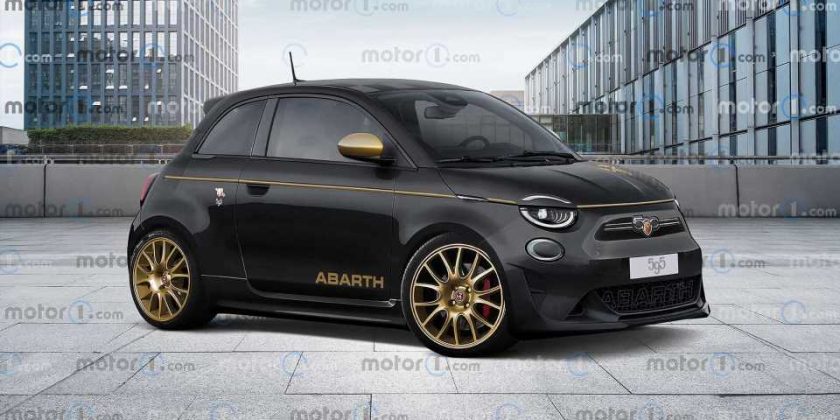 The current Abarth range is getting a bit long in the tooth, but not to worry as the portfolio will be updated with the rollout of Fiat 500e-based models. It’s a question of when rather than if seeing as how Fiat President Olivier François revealed on social media a while ago that Abarth would get its hands on the zero-emissions city car.

For this reason, our exclusive rendering attempts to see into the future of a go-faster Fiat 500e with the scorpion logo. The black and gold livery might seem a tad too bold, but it’s actually based on an existing product. Specifically, the Abarth 595 Scorpioneoro (Gold Scorpion) pictured at the bottom of the page. We’d reckon the evolutionary styling adopted by the cutesy Italian city car would be a perfect fit for the special edition treatment. 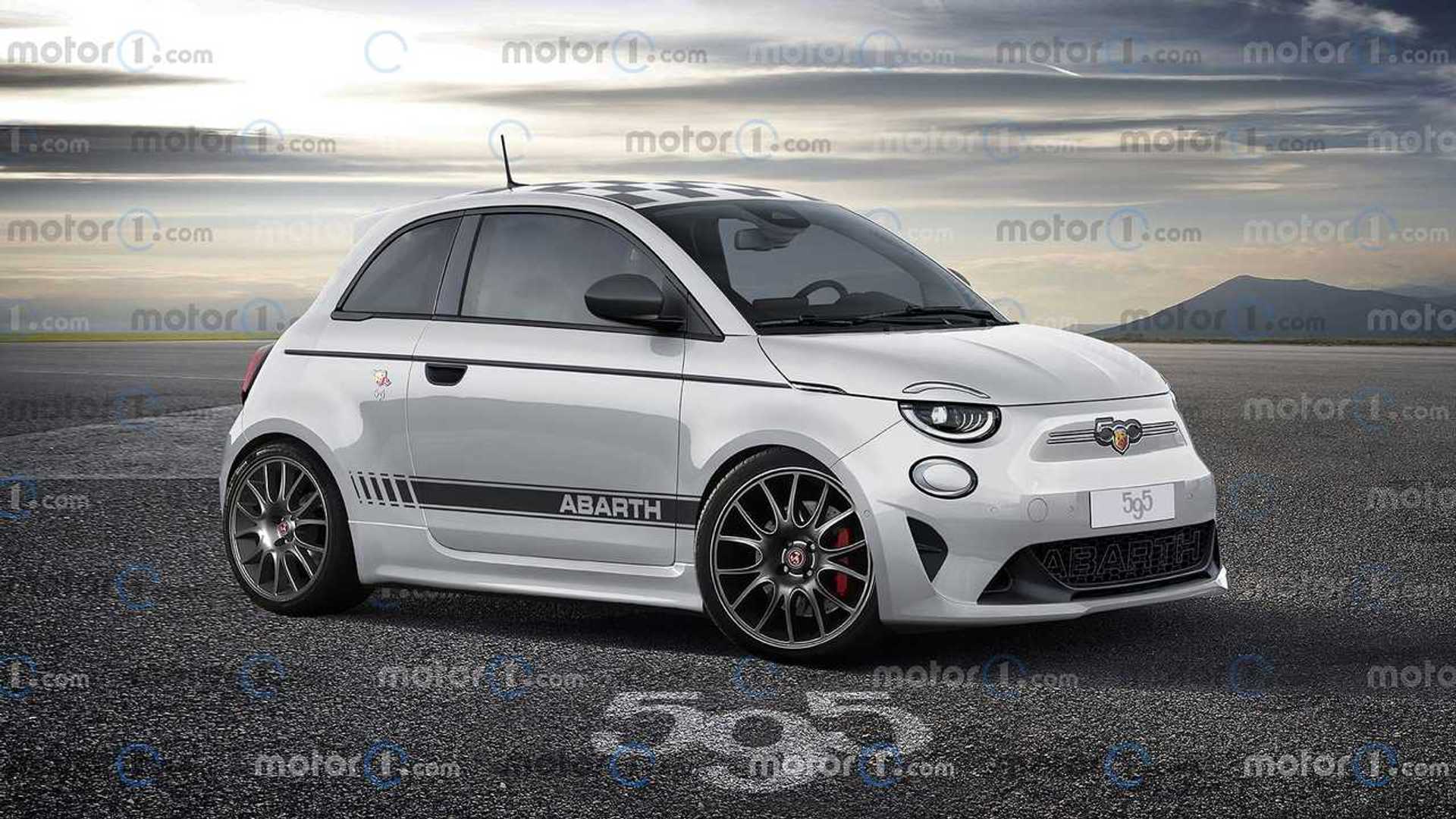 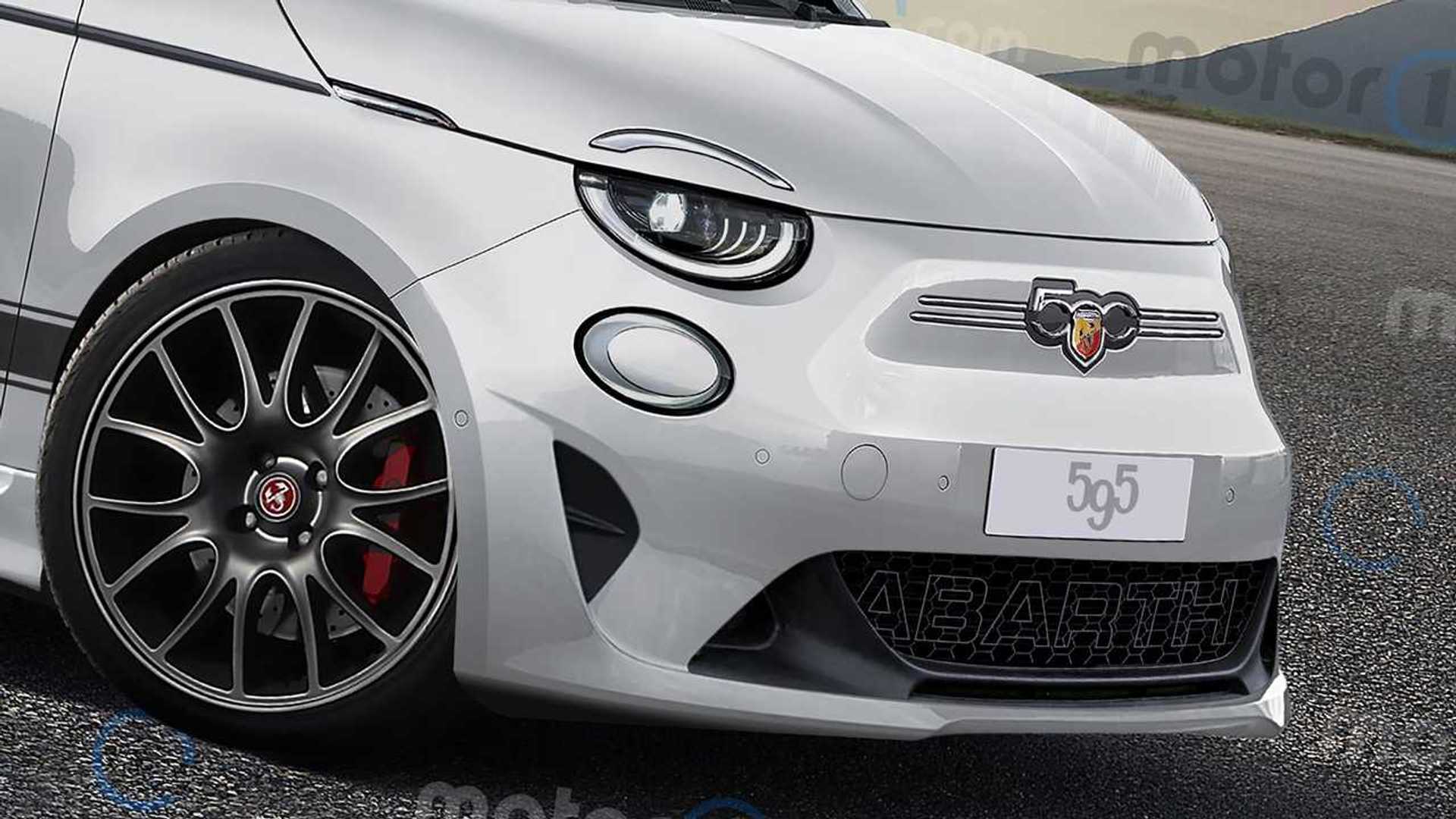 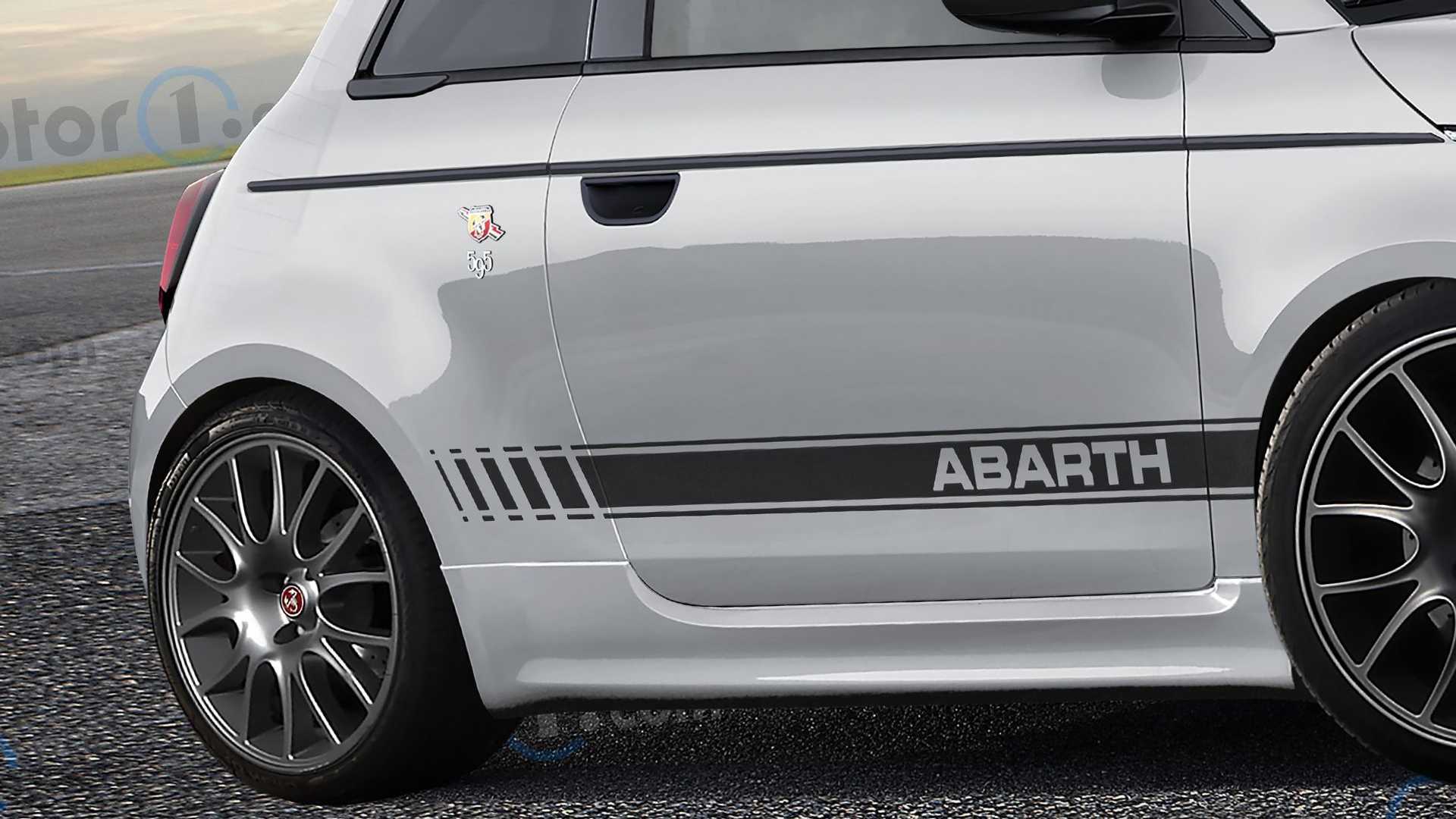 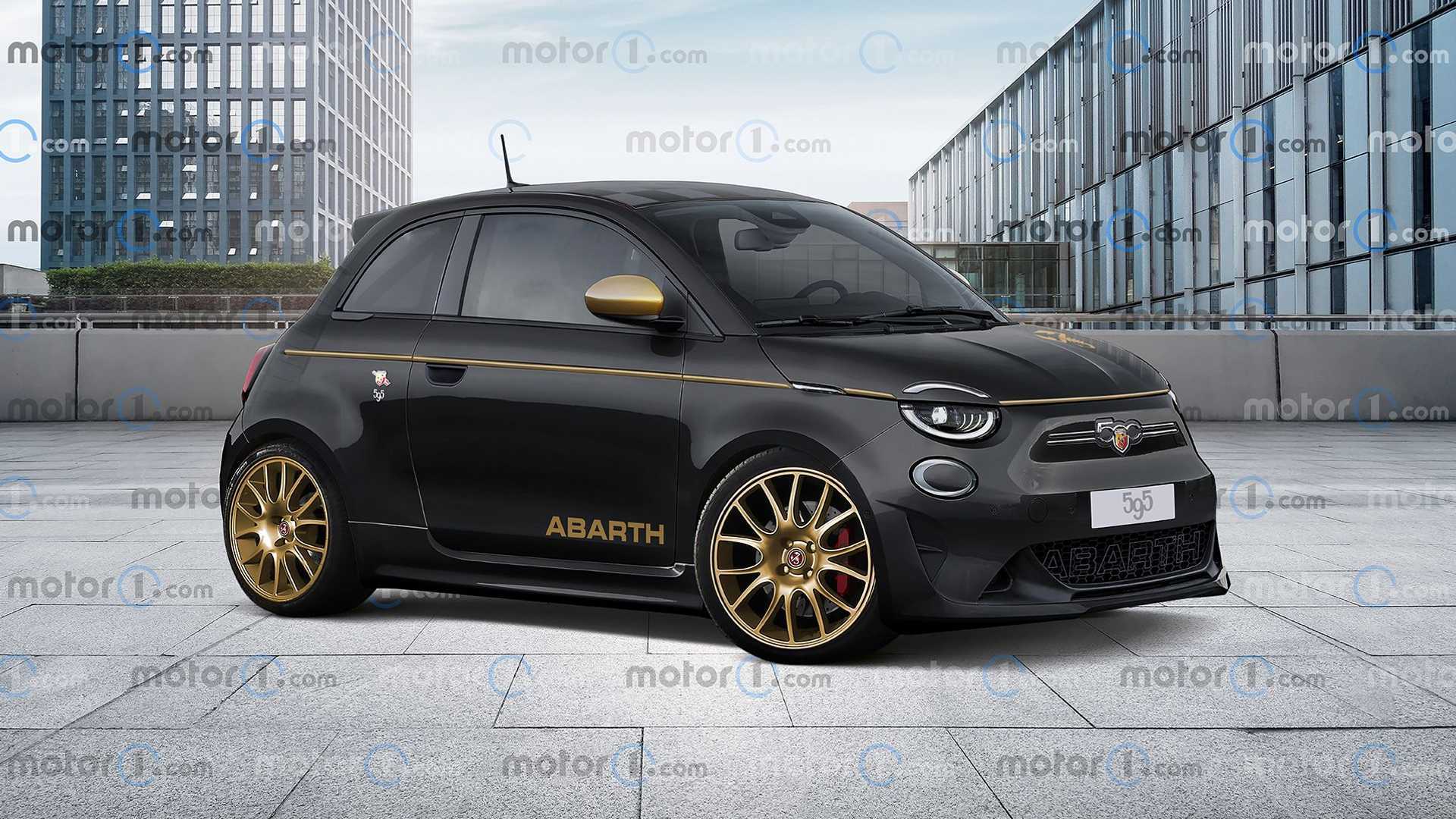 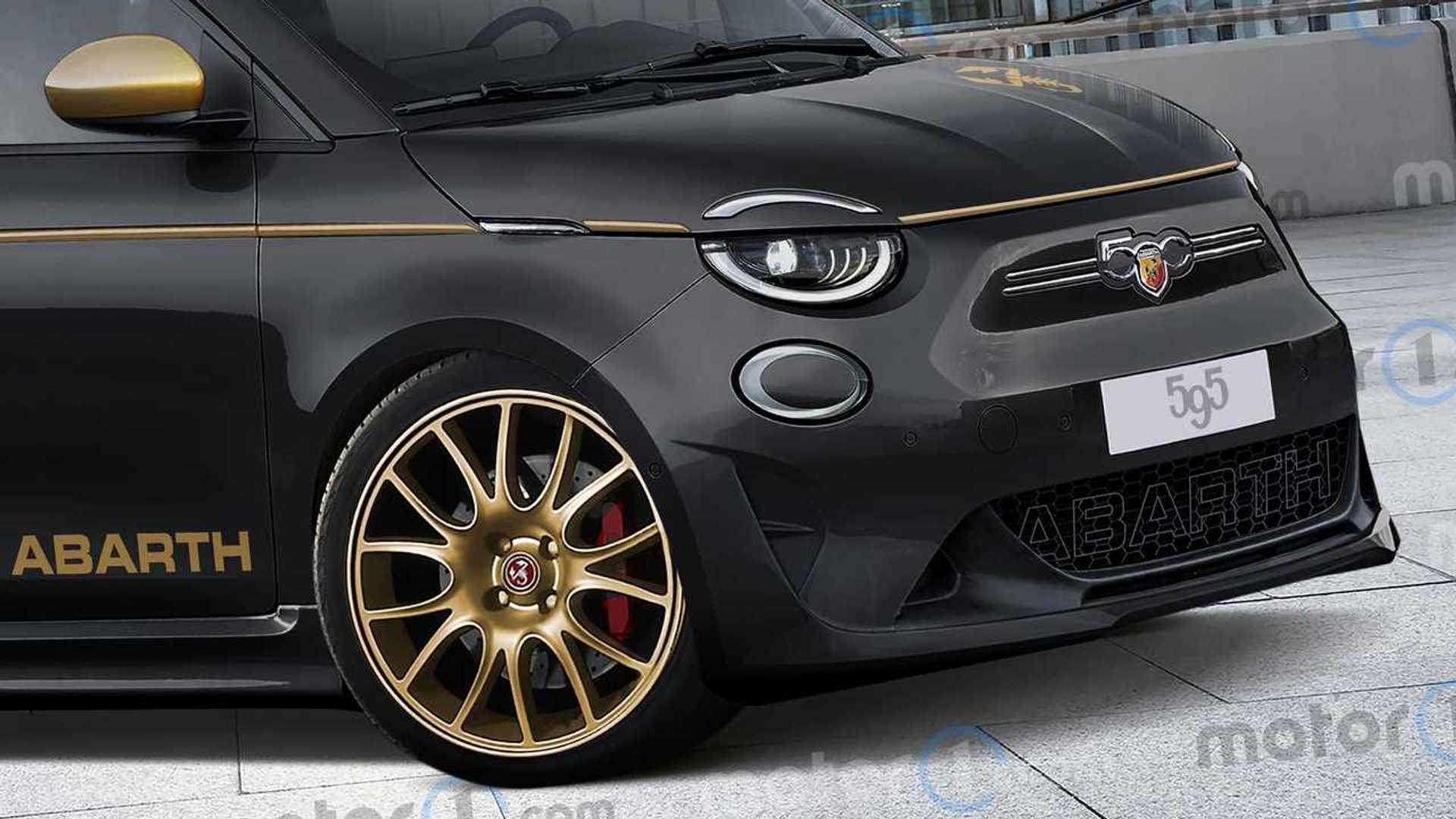 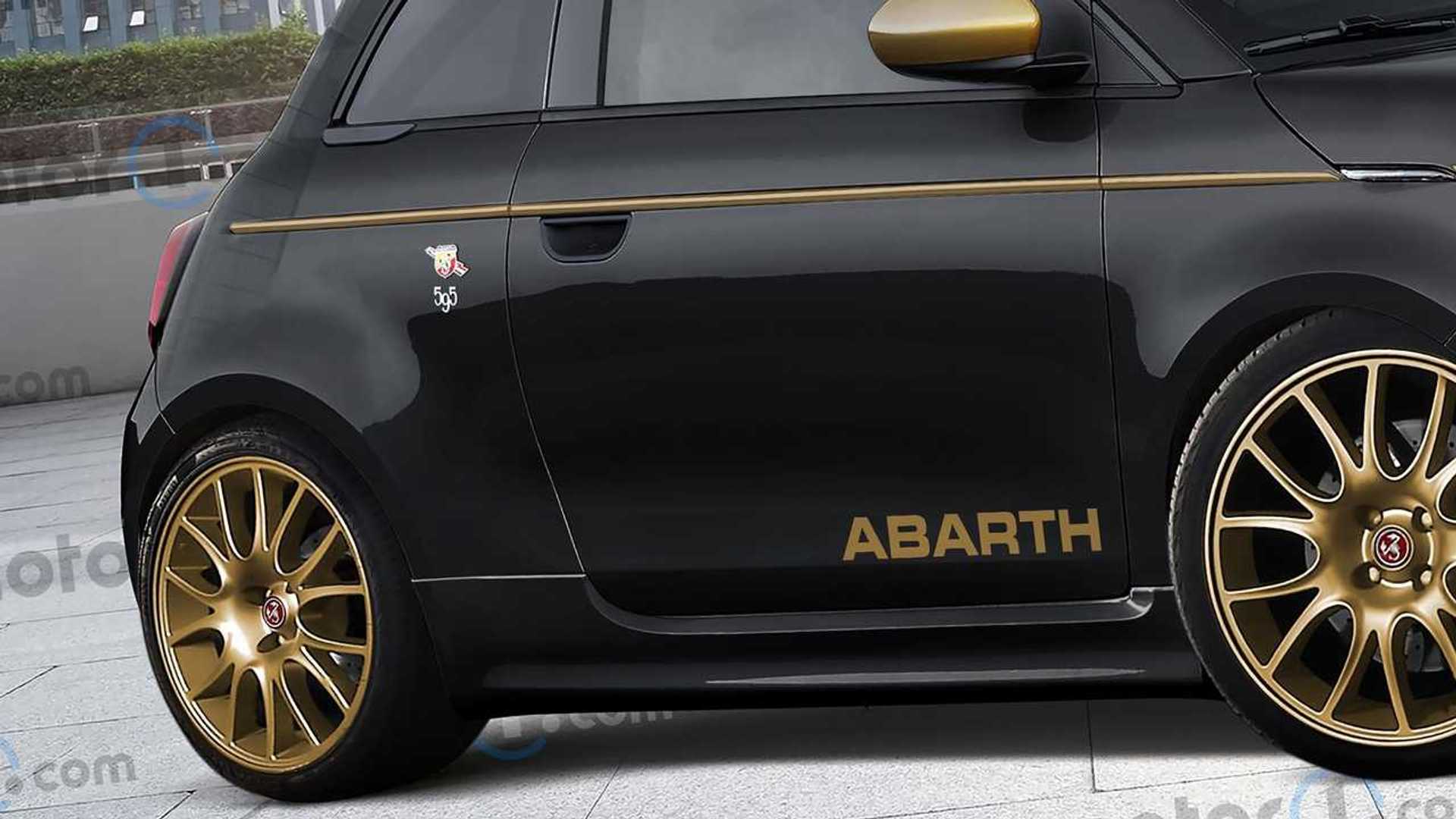 While it’s too early to talk about concrete technical specifications, it’s safe to assume the spicy Abarth derivative will one-up the Fiat-badged 500e in terms of power. The regular pint-sized EV offers a decent 118 horsepower (88 kilowatts) and an instant torque of 220 Newton-meters (162 pound-feet). The electric motor is powerful enough to send the cutesy EV to 62 mph (100 km/h) in nine seconds flat, onwards to a top speed of 93 mph (150 km/h).

It will be interesting to see the power advantage the Abarth version will have over its Fiat counterpart and whether it will retain the 42-kWh battery. The Fiat 500e is good for 199 miles (320 kilometers) in the WLTP cycle, but a beefier electric motor would deplete the battery quicker, therefore lowering the distance covered on a single charge.

We’re eager to see not just the Abarth 595e or whatever it will be called, but also other electric hot hatches. Alpine basically teased such a car yesterday, presumably as a go-faster version of the reborn Renault 5. Speaking of the company with the diamond logo, we’ll remind you the Zoe E-Sport concept from several years ago had 460 horsepower and completed the sprint in a mere 3.2 seconds.

It will likely take a while before electric hot hatches will hit the market, and among the first will likely be a zero-emissions version of the Mini JCW GP.