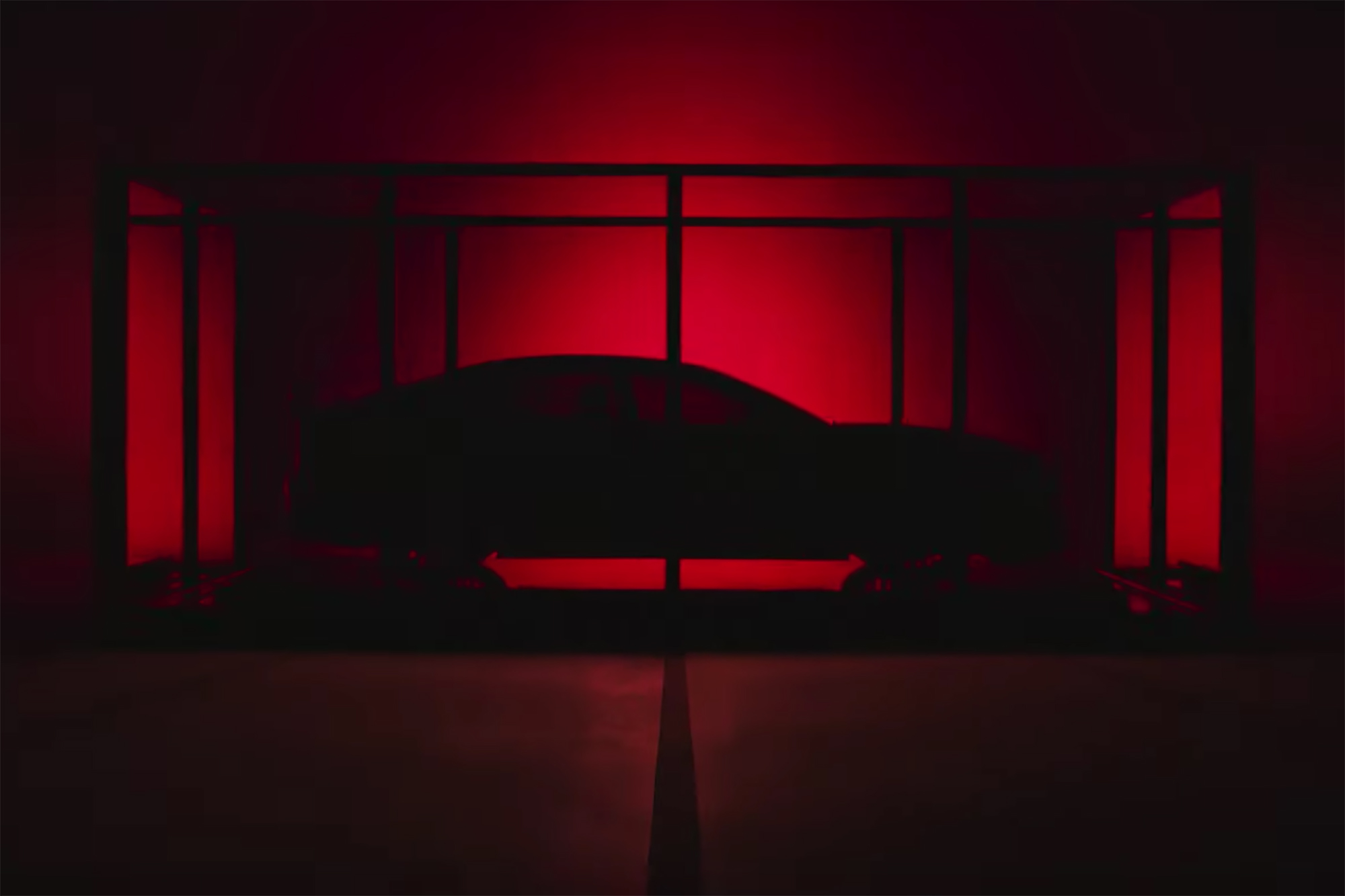 Acura will be bringing a new concept car to Monterey, Calif., in mid-August and it heralds the return of the brand’s Type S performance line. Acura teased the Type S concept in both a detailed shot featuring a taillight and dual exhaust tips, and a video showing a silhouette of what looks like a liftback sedan — think Kia Stinger, or Audi A5 Sportback or A7. 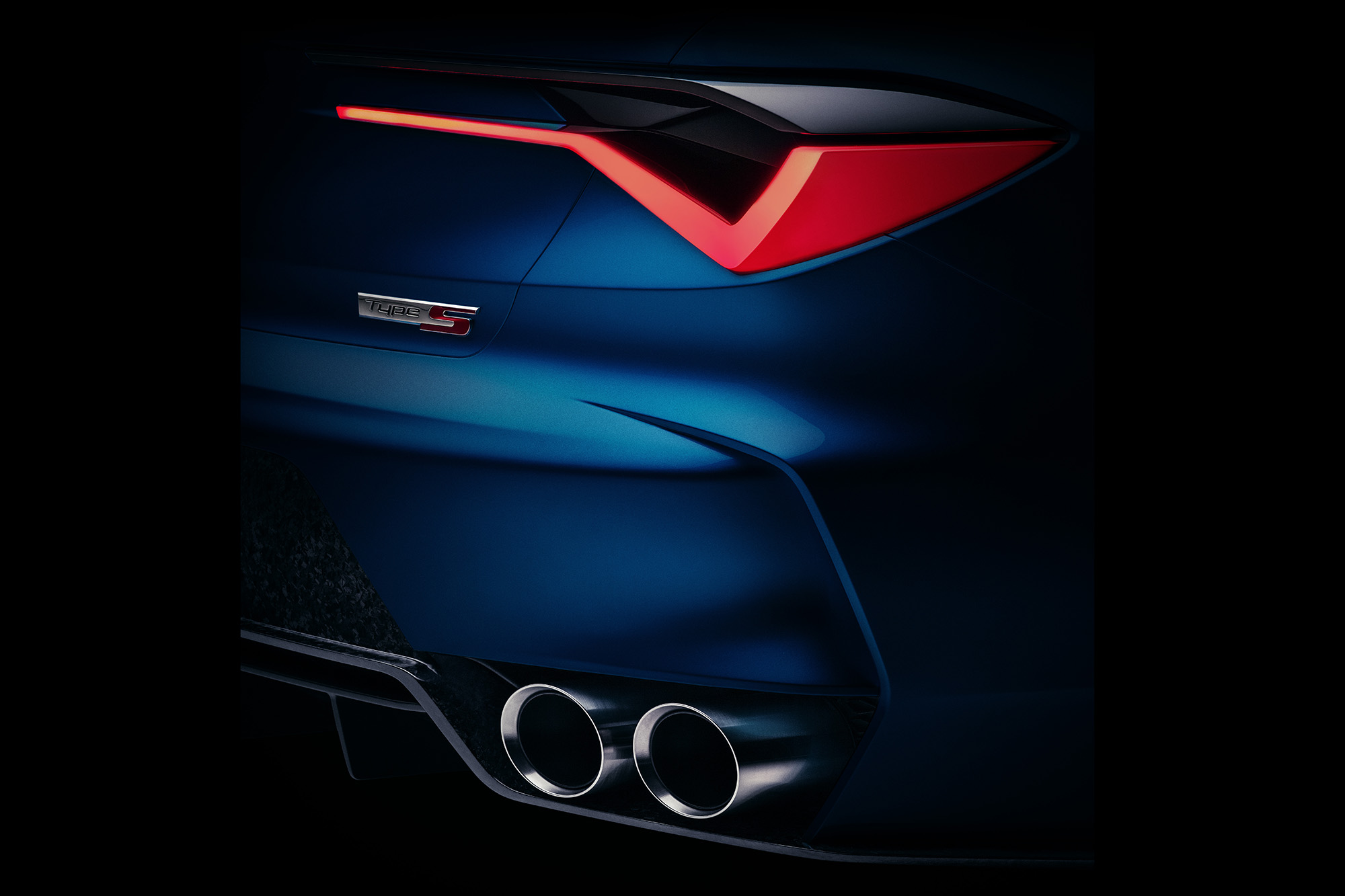 Acura says the concept “sets the design direction for the return of Type S performance variants to the Acura lineup in the years ahead.” For those who don’t remember the halcyon days of the 2000s, there were Type S variants of the 3.2 CL coupe, TL and 3.2 TL sedan, and RSX coupe.

Acura, being the luxury arm of Honda and thus one better, will use Type S for performance vehicles — Type S, of course, one better than Type R (S > R), Honda’s performance designation. Hopefully, future Type S models get similar performance enhancements as their predecessors — things like more powerful engines and brakes, and more aggressive suspension tuning to go along with their higher-performance looks. It will be interesting to see which Acura models get a Type S variant. Will the MDX and RDX get one along with the cars? What about the NSX, a performance car bought by fewer than 200 people in 2018?

The full concept will be revealed to the public Friday, Aug. 16, at The Quail, a Motorsports Gathering, and two days later at the Pebble Beach Concours d’Elegance.