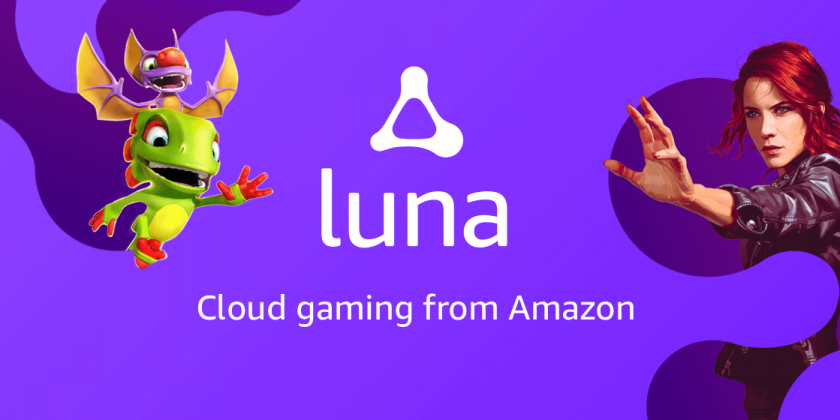 The cloud gaming market has just got a little more crowded — and interesting — as Amazon has revealed its long-rumored service at a special hardware event today. It goes by the name of Luna, and it joins Google Stadia and Microsoft’s xCloud in the console-less gaming arena.

Like Stadia and Game Pass Ultimate, Luna is a subscription service that will give players access to over 100 games. There’s no extra cost beyond the monthly fee, so you can just log in and play anything available on the service. Luna — named for the Roman goddess of the Moon — will be available on PC, Mac, and Fire TV, as well as Apple’s iPhone and iPad devices through web apps. An Android version of the service will be available sometime after launch.

You’ll be able to play Luna with a mouse and keyboard or a regular Bluetooth controller — such as the Xbox or PlayStation controllers — but Amazon is also offering a special Luna controller. This is priced at $49.99 during the early access phase, and promises lower latency than other devices when playing.

Of course with Amazon owning Twitch, the video streaming service features heavily in Luna. You’ll be able to watch Twitch from within the platform, and we’d assume stream your own content too. There’ll also be a dedicated Ubisoft channel, likely for an extra fee, bringing the developer’s games on launch day to Luna.

It’s not entirely clear when Luna will launch officially. Those in the contiguous US can request early access to the service starting today. Available for an introductory price of $5.99 a month during early access, players will be able to stream games at up 1080p and 60 frames per second, with 4K streaming coming at a later date. 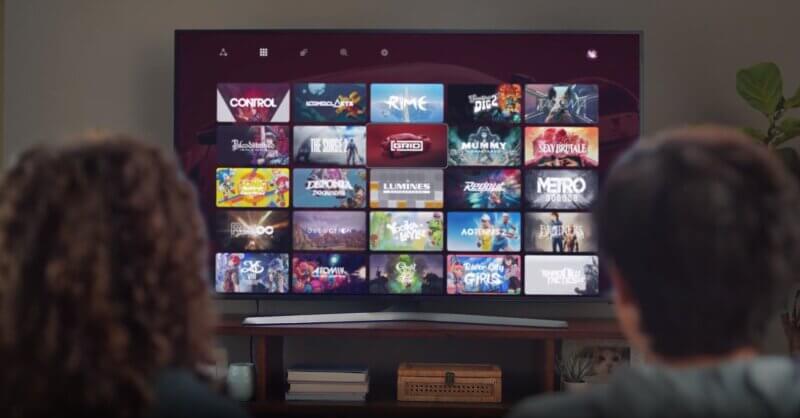 It almost goes without saying that one of the 100+ launch titles for Luna is GRID, which is rapidly becoming the Skyrim of driving games. GRID is certainly not a newcomer to the cloud gaming space. Last November the game also featured as a launch title for Google Stadia.

The Stadia version of GRID also debuted an exclusive 40-car endurance mode on the platform. While no such exclusive features were announced for Luna yet, this should intrigue fans of the series that were otherwise cautious in pulling the trigger on the 2019 title.

With Amazon finally revealing its hand in the growing cloud gaming space, Phil Spencer’s comments earlier this year are cast in something of a new light. Stay tuned for more!