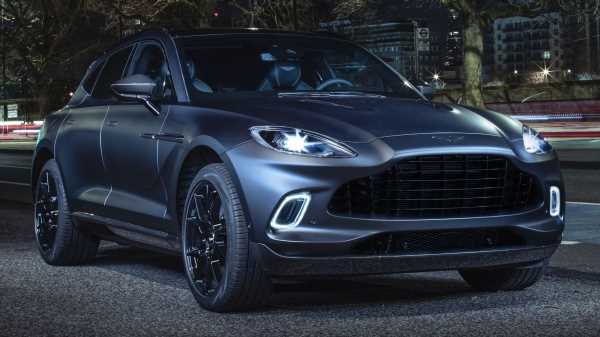 Aston Martin CEO Tobias Moers has revealed that the automaker will be launching 10 new derivatives of existing models over the span of the next two years. Moers told the Financial Times that the highest priority is the DBX, which will likely get an electrified variant.

According to the report, the electrified powertrain will be supplied by Mercedes-Benz, which now owns a fifth of Aston Martin. However, the British automaker plans to further develop the powertrain instead of using it as is. Moers also said he’s focused on developing more in-house engineering, and there are plans to boost its engineering outfit that’s based at the Nürburgring.

As for the fate of its V12 engine, Moers told FT that it’s in a fight for survival. Euro 7 regulations are tough to meet, and all car manufacturers are finding it difficult to comply. Despite that, the V12 engine may live on for another generation, and Moers plans to do it for V12 aficionados around the world.

Meanwhile, a report by The Times said company chairman Lawrence Stroll is looking at cutting cost because Aston Martin currently has two factories. The DBX, as you know, is built at the new St Athan facility in Wales, while existing sports cars are made at Gaydon. Stroll is apparently unhappy with the arrangement and may move all paintwork operations to St Athan. So far, there is no plans to close the factories.