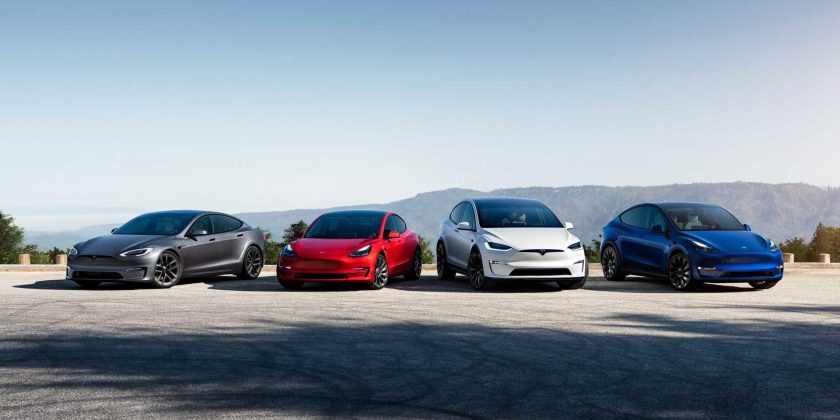 The average price paid for a new electric vehicle in the US decreased in December by $3,594 compared to November, according to Kelley Blue Book’s latest average transaction price (ATP) report.

According to KBB estimates, the average new EV sold for $61,448 in December, a significant decrease of 5.5 percent over November’s $65,042 average EV transaction price. Compared to December 2021, the average price paid for a new EV dropped by only 0.6 percent in December 2022.

The drop in EV pricing was mainly driven by significant price cuts at Tesla as part of a year-end sales push, as the EV maker commands more than 65 percent of the electric vehicle segment. Earlier in the year, Tesla was raising prices, citing supply issues; in December, the company reversed course.

According to Kelley Blue Book calculations, new-vehicle ATPs have been above the average manufacturer’s suggested retail price (MSRP), for more than a year. Prices remain elevated despite the fact that new-vehicle inventory levels are increasing from historic lows earlier in 2022.

Unsurprisingly, EVs had the highest incentives in December at 6.2 percent of ATP – again influenced by changes at Tesla – with luxury cars a close second at 5.8 percent of ATP.

“Incentives overall are still very low but trending upwards. Electric vehicles and luxury cars had incentives close to 6% of ATP, and both saw ATP decline in December as a result. Plus, with the new tax credits on the way, electric vehicle ATPs will drop lower for qualifying vehicles.”

The lowest incentives were seen by vans, minivans and full-size SUVs, all less than 1 percent of ATP.