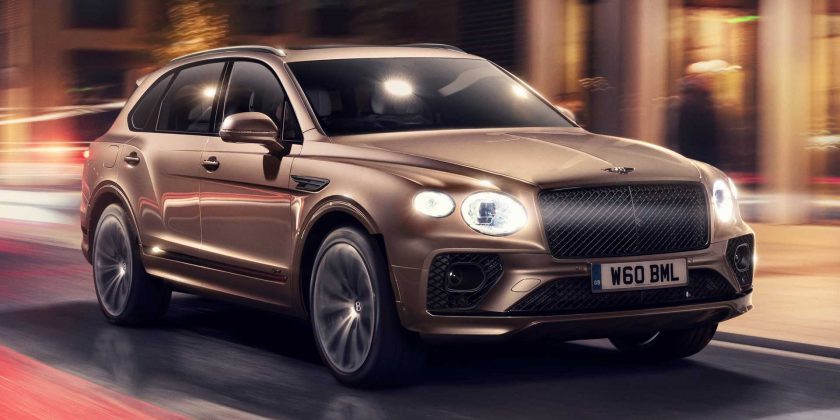 This is the first of two Bentayga PHEVs to be launched this year.

Bentley wants to electrify all its models by 2023 and launch its first purely electric vehicle in 2025. Given the Bentayga’s very important role within the automaker’s lineup, it’s not a surprise that the hybrid version of the posh SUV has just received a facelift.

Joining the already unveiled Bentayga and Bentayga Speed facelift, the refreshed Bentayga Hybrid comes combining a 3.0-liter gasoline engine and an electric motor for a combined output of 443 horsepower (330 kilowatts) and 516 pound-feet (700 Newton-meters) of torque. The plug-in hybrid powertrain delivers 31 miles of zero-emission range based on Europe’s NEDC cycle and a total of 536 miles of combined range. 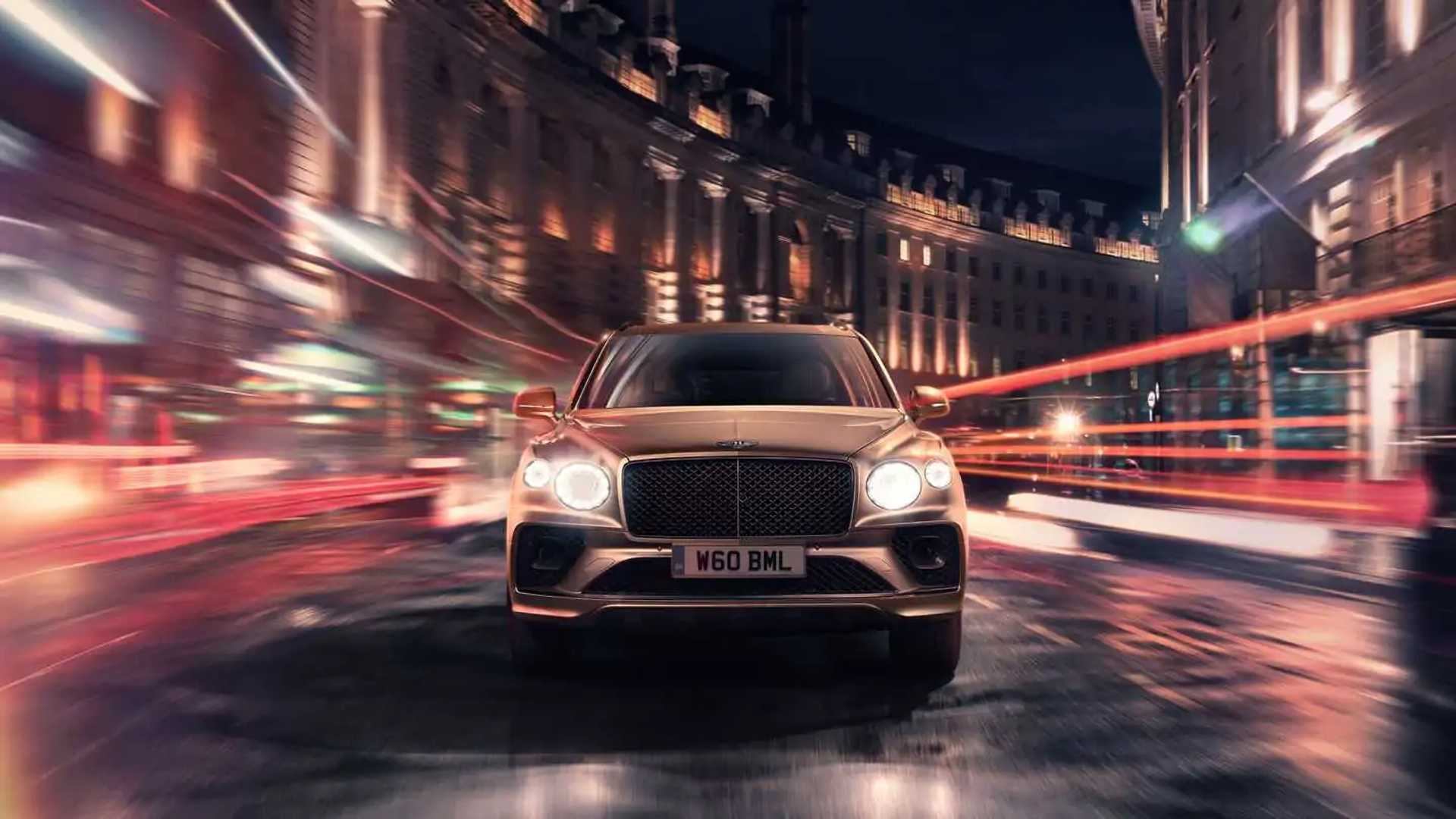 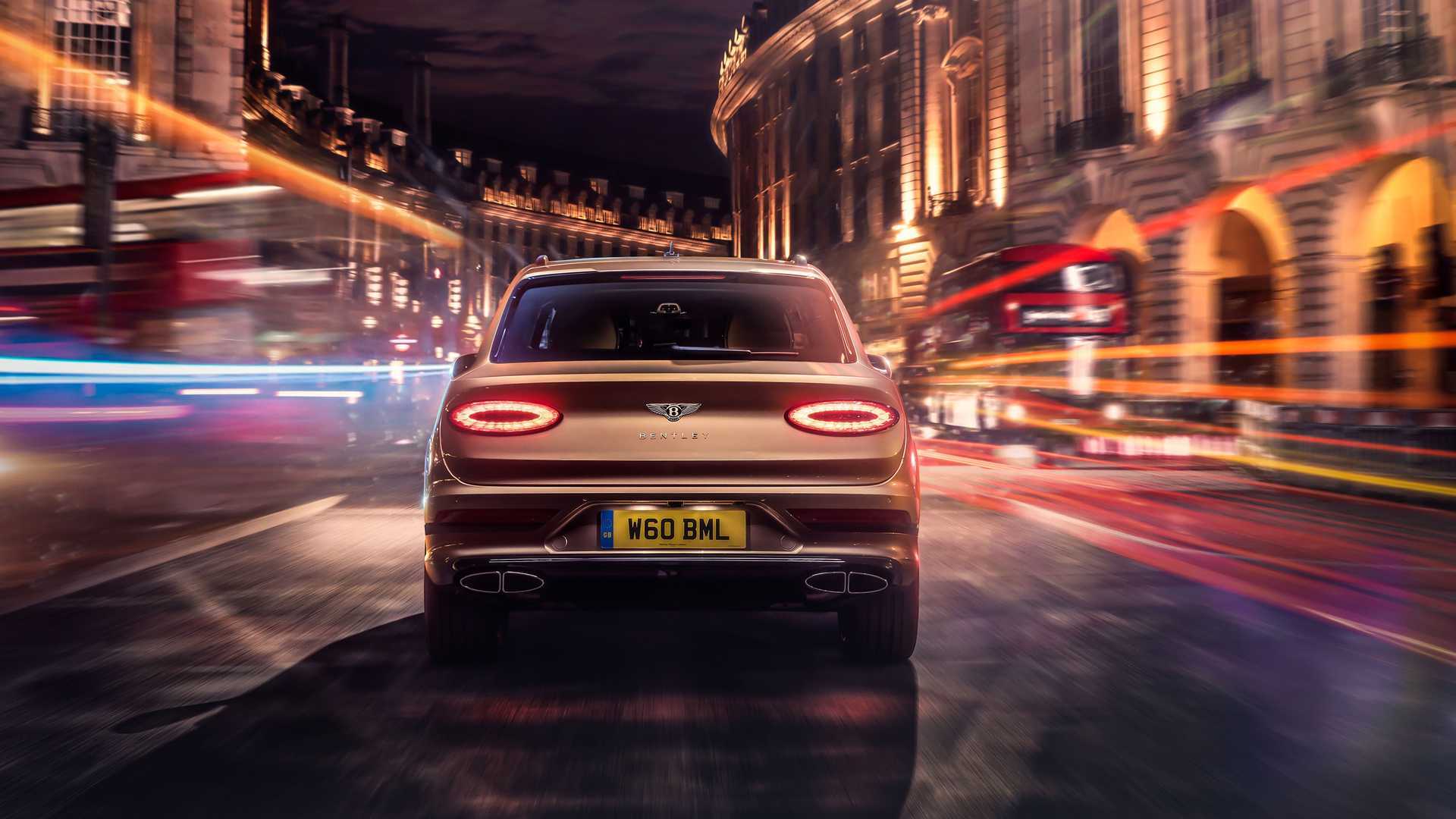 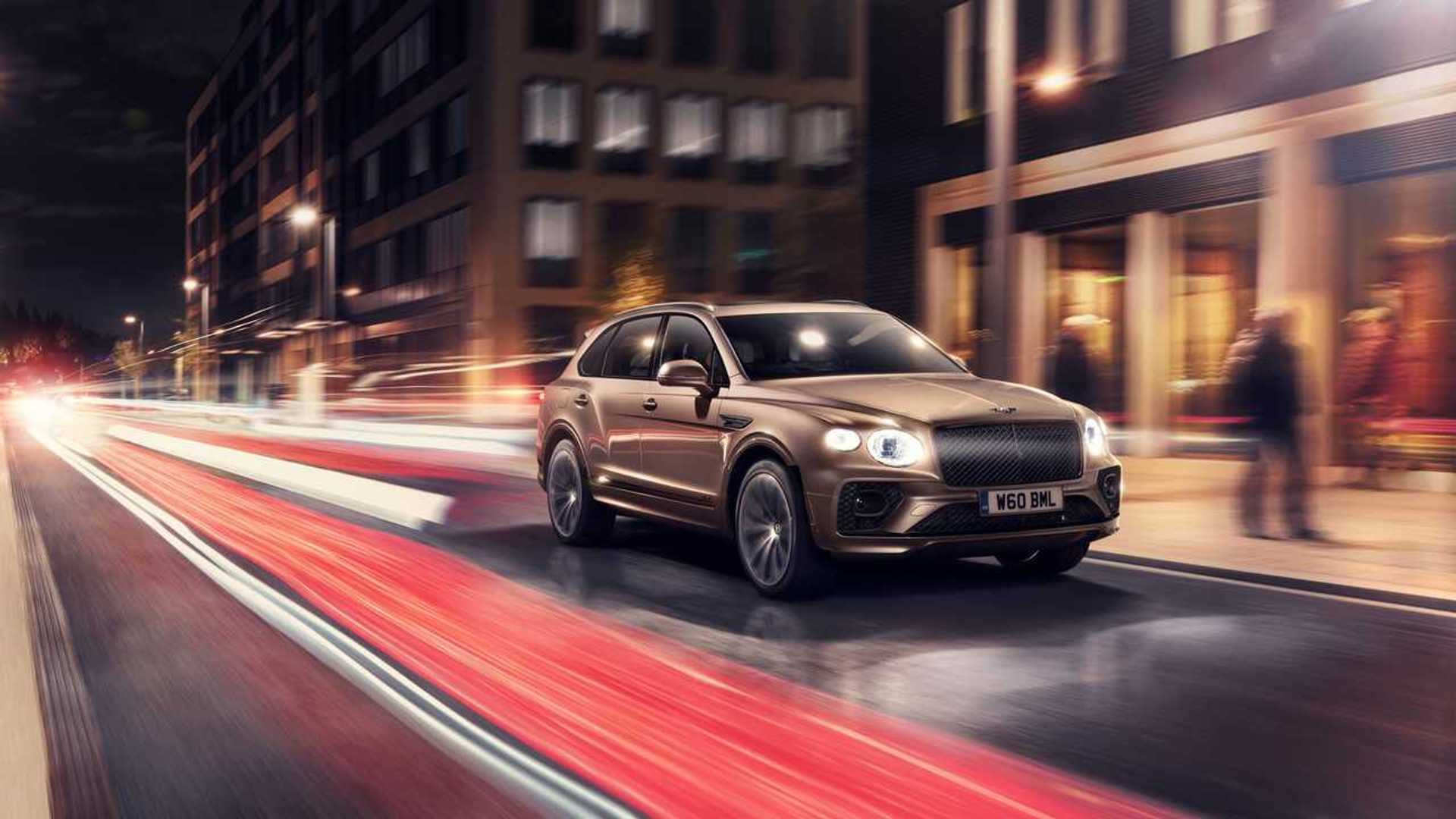 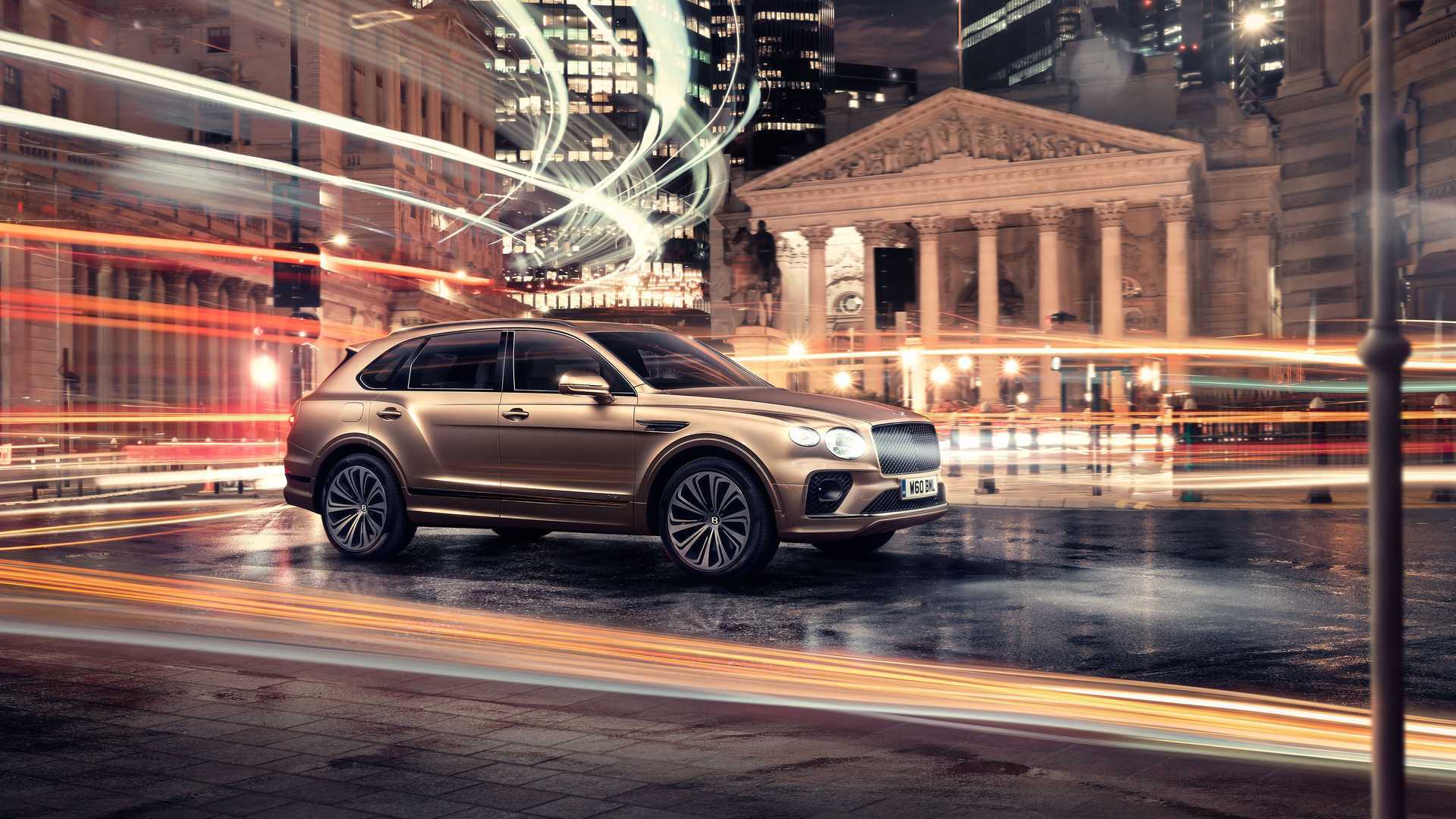 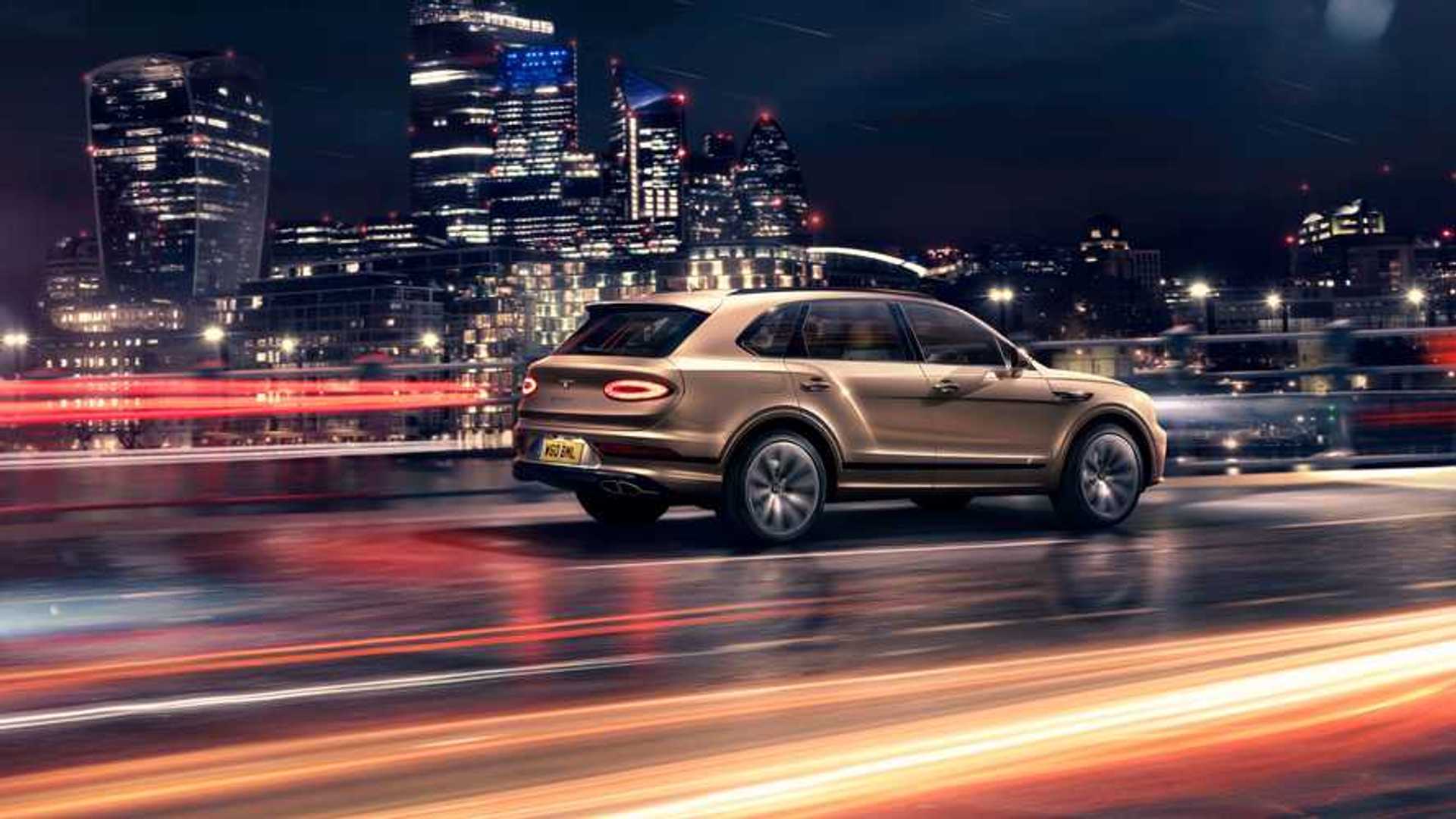 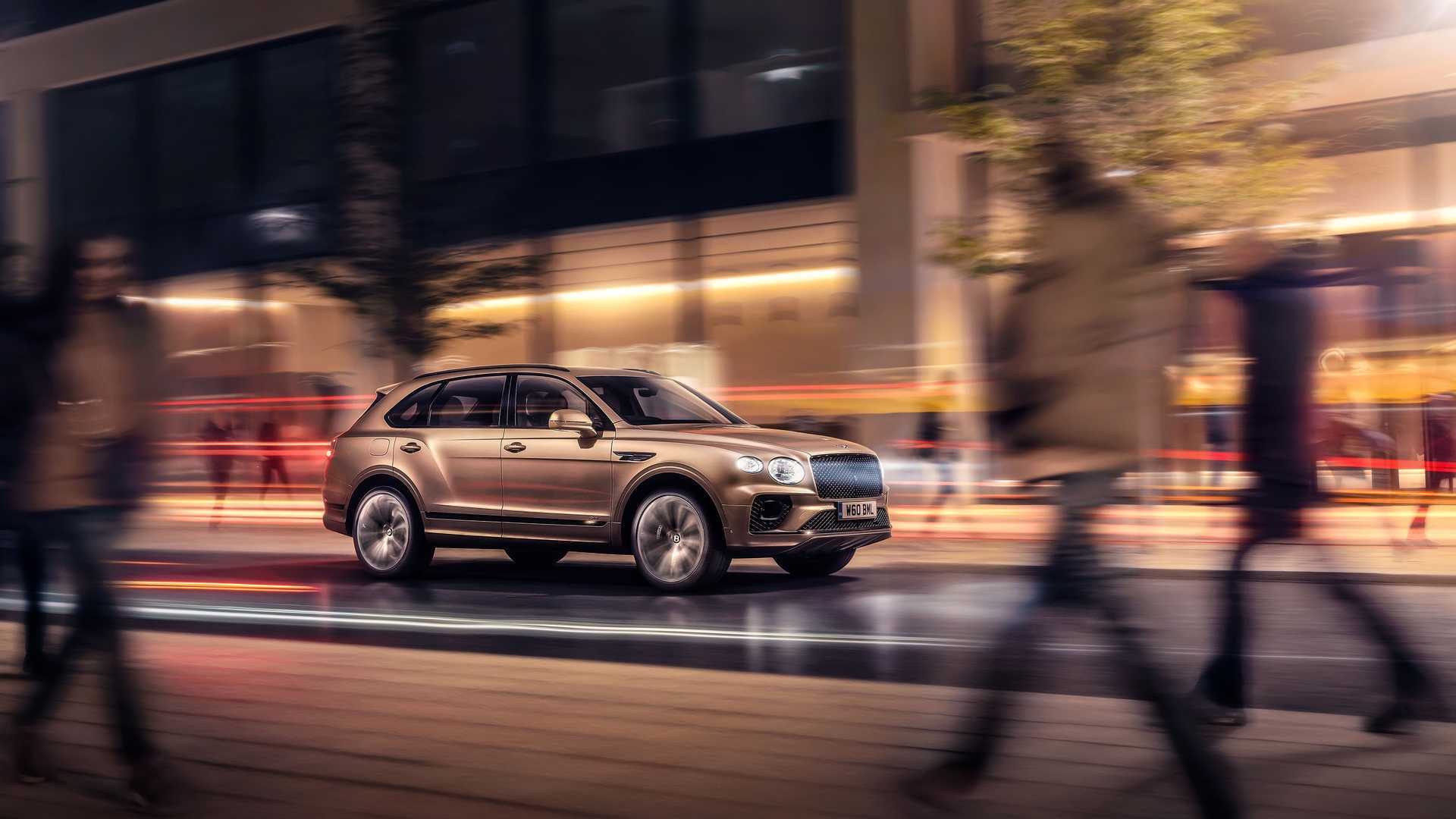 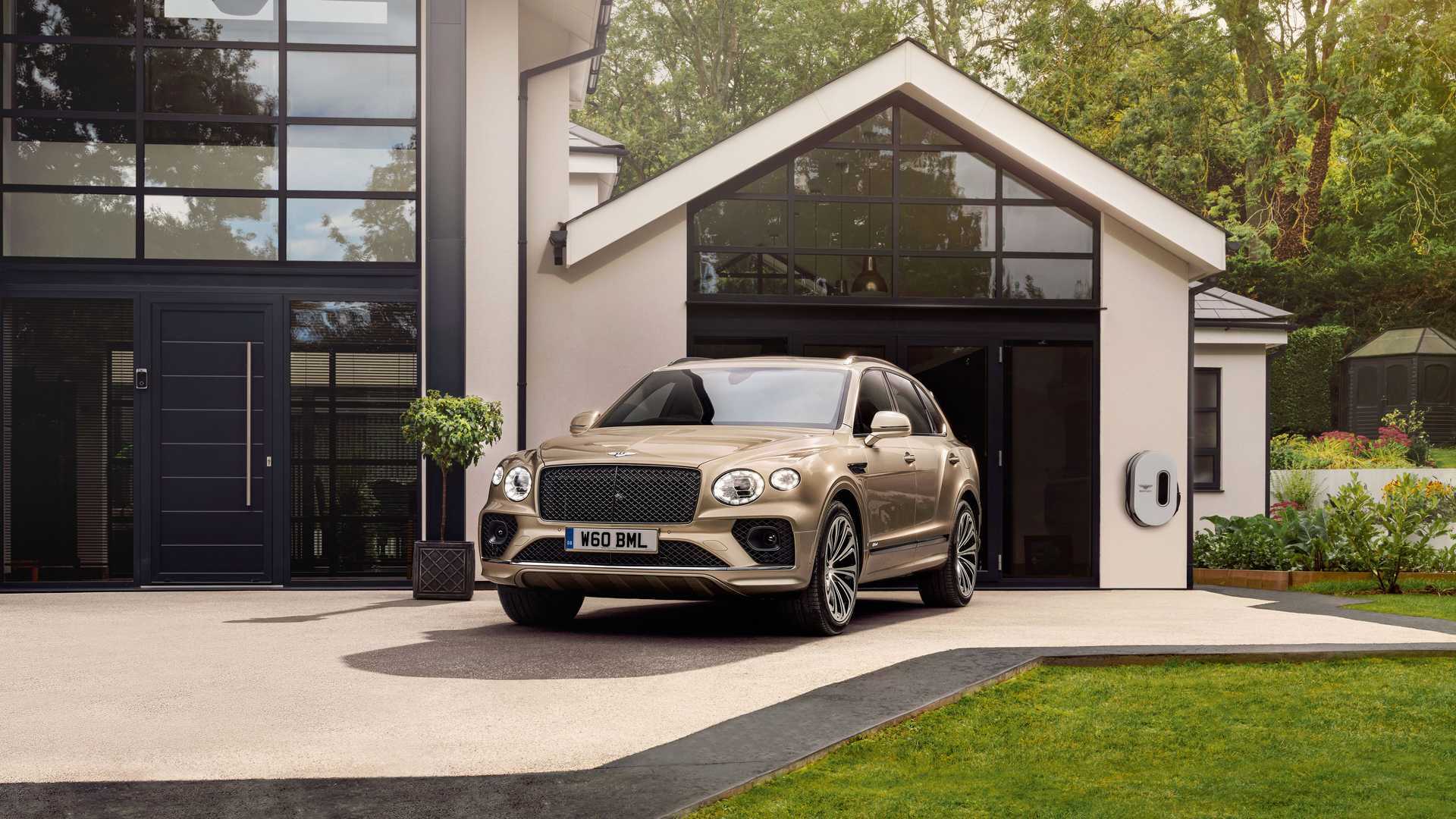 Bentley’s internal data shows that almost 100 percent of the pre-facelift Bentayga Hybrid owners use their cars on a daily basis with EV mode engaged with half of them consistently undertaking journeys of less than 30 miles. Simulated journeys have shown 67 percent zero emissions over 672 miles of tests around San Francisco.

Bentley promises the 17.3-kWh lithium battery, which consists of 168 individual cells, has an expected life of 100,000 miles (160,000 kilometers) or eight years. A full recharge of the pack takes about two and a half hours. The battery feeds a compact electric motor housed within the transmission between the gearbox and internal combustion engine, delivering instant torque.

In addition to different driving modes, the Bentayga Hybrid also features the so-called Bentley Hybrid Efficiency Navigation system, which helps drivers achieve better efficiency via feedback through the throttle pedal. The system gives a pressure point when driving in EV-only mode to “denote the boundary between pure electric and hybrid power,” encouraging the driver to stay in the EV mode.

Improvements for the new model year include standard wireless Apple CarPlay and Android Auto, as well as a fully digital instrument cluster like the updated Bentayga from last year. There’s also a new 10.9-inch infotainment screen with an anti-reflection and anti-glare coating and significantly improved touch functionality.