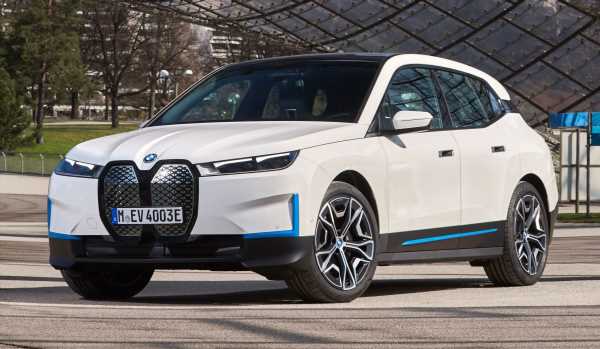 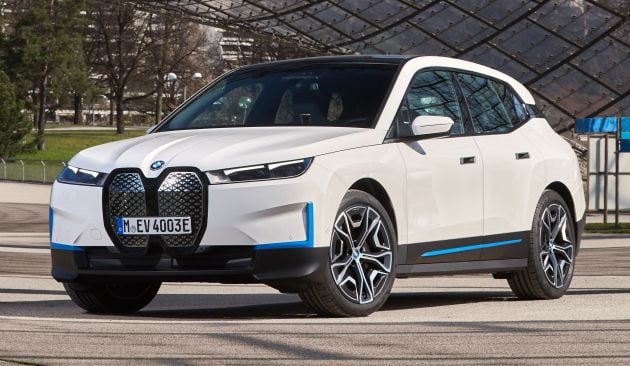 At the conclusion of BMW’s virtual roundtable meeting yesterday – part of the company’s Munich Motor Show programme – BMW Group Malaysia’s corporate communications head Sashi Ambihaipahan provided some details regarding the electrification plans for this country. This included some progress with regards to the order books for the new iX electric SUV, which was launched here at the end of last month.

Although the exact number of bookings was not provided, Sashi did confirm that the figure is now in the triple digits. “The take-up has been tremendous – we actually hit 100 [orders] within the [first] week,” he said. “That was quite a nice surprise.”

The car was certainly on track to hit that figure, with 64 bookings having been registered by (the 64th) Independence Day, five days after the launch. This is despite deliveries only expected to commence next year – after the sales and service tax (SST) exemption ends.

Those initial buyers who placed those orders received some perks, including free installation for a wallbox charger (not included) as well as the free use of ChargEV public chargers for one year. The promotion was originally limited to the first 50 bookings but was then extended to the first 100.

A 71 kWh lithium-ion battery provides a range of 425 km on the WLTP cycle. Charging takes seven hours and 15 minutes using a 11 kW AC charger; the car can also accept up to 150 kW of DC fast charging power, filling up the battery from 10% to 80% in about 31 minutes. There are plans to open up DC fast charging stations at highway rest stops, malls and all BMW dealerships – good news for those travelling long distances.