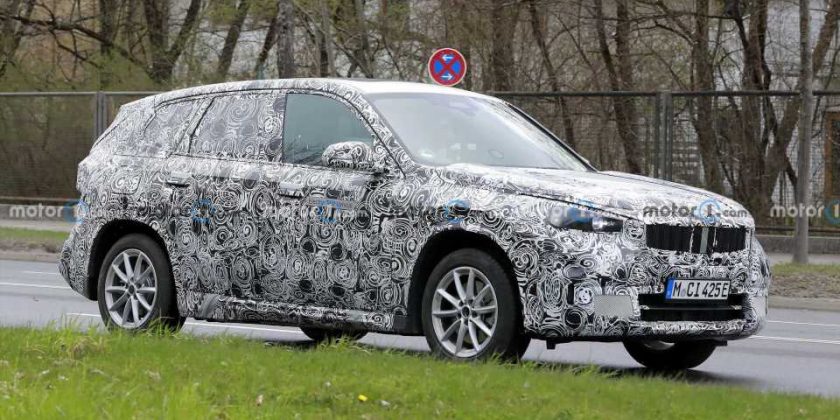 BMW won’t have a new dedicated electric vehicle platform until 2025 but that doesn’t mean the Bavarian company won’t introduce new EVs. With more and more customers now interested in battery-powered cars, the automaker plans several new zero-emission models, and among them is the all-electric iX1.

Seen here testing on public roads in Germany, the EV X1 will be based on the next-generation small crossover, which will be underpinned by the FAAR 2 architecture. This is an evolution of the scalable front-wheel-drive FAAR platform, which will be flexible to accommodate internal combustion, hybrid, and all-electric powertrains. 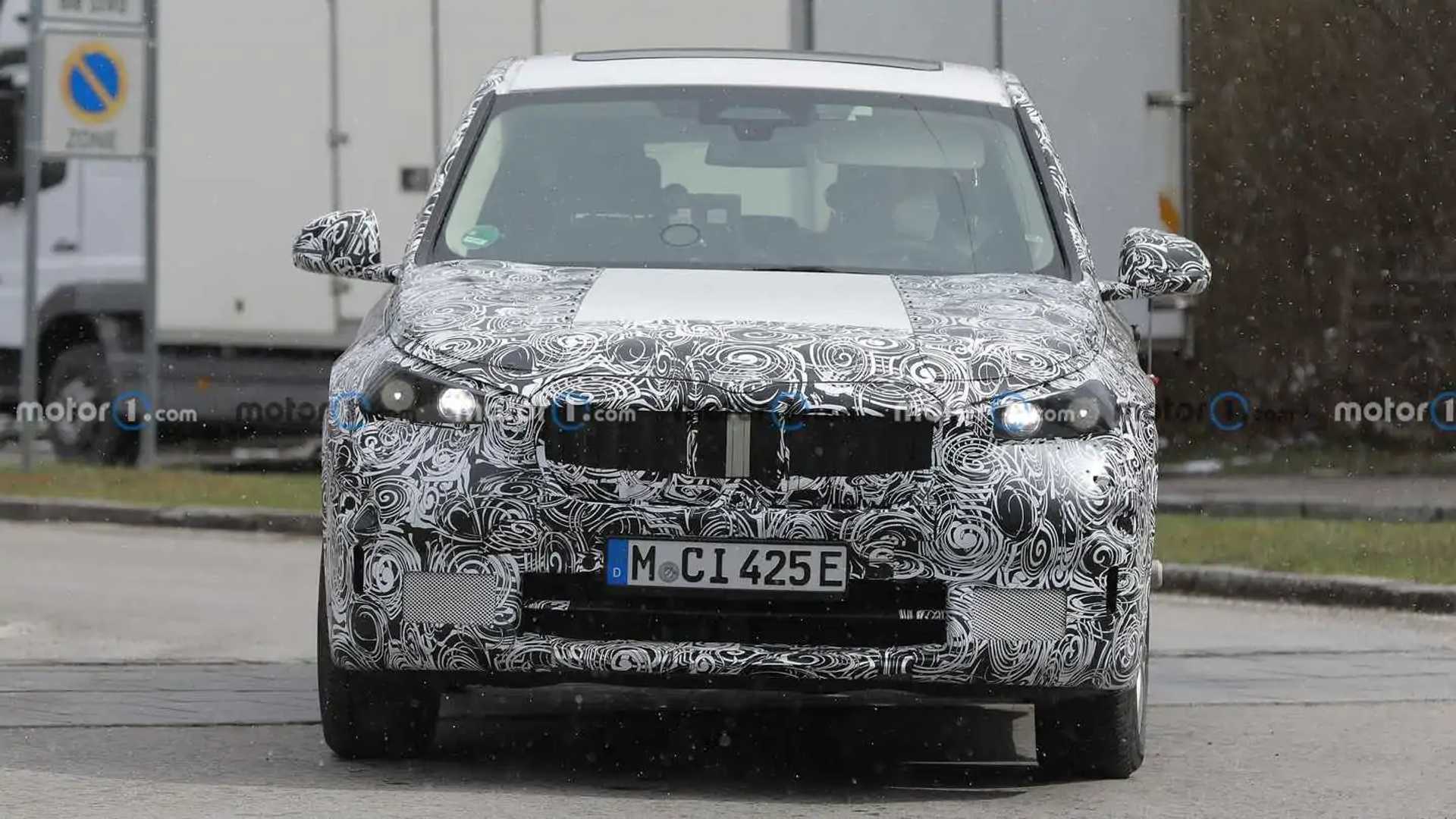 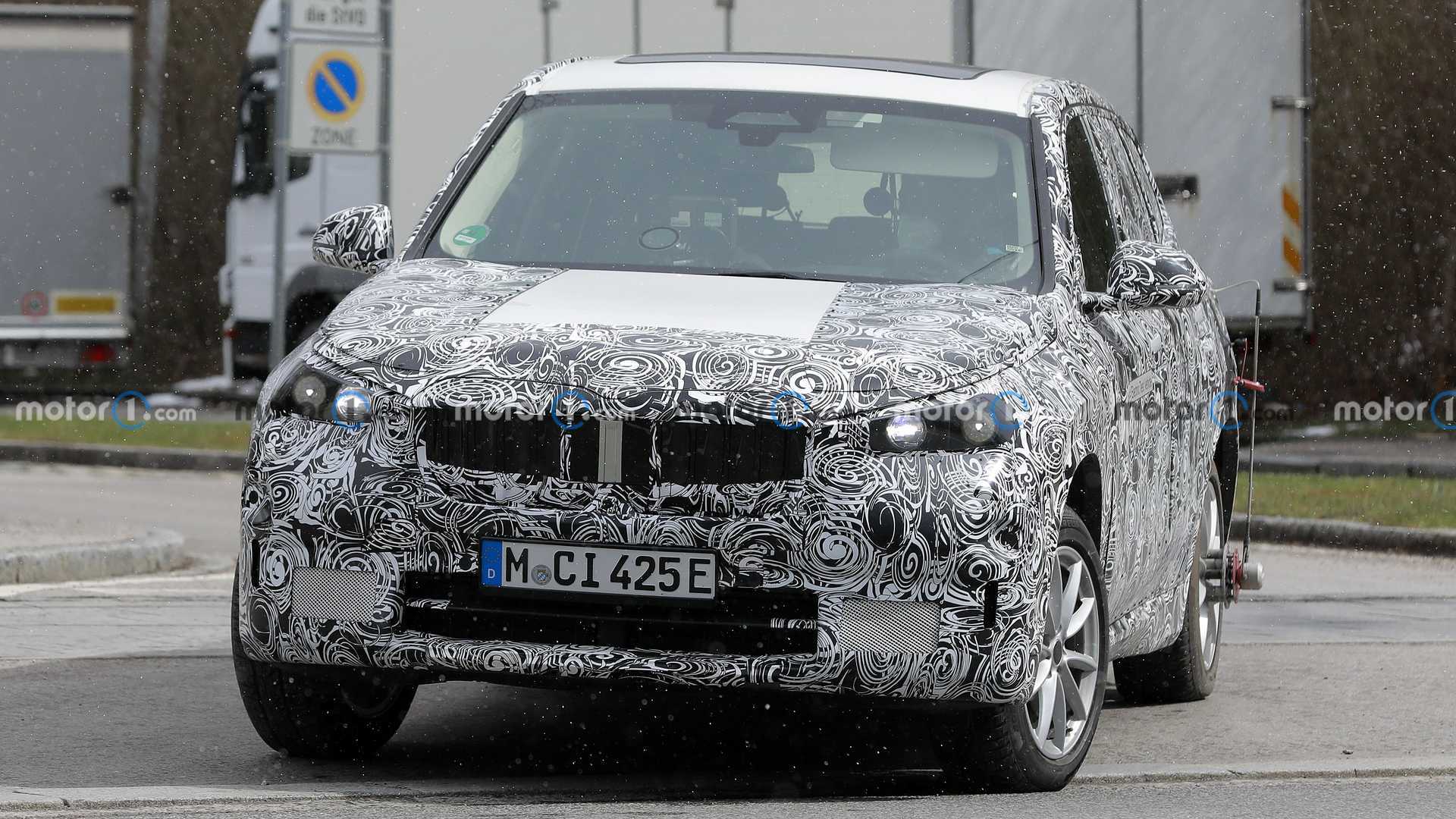 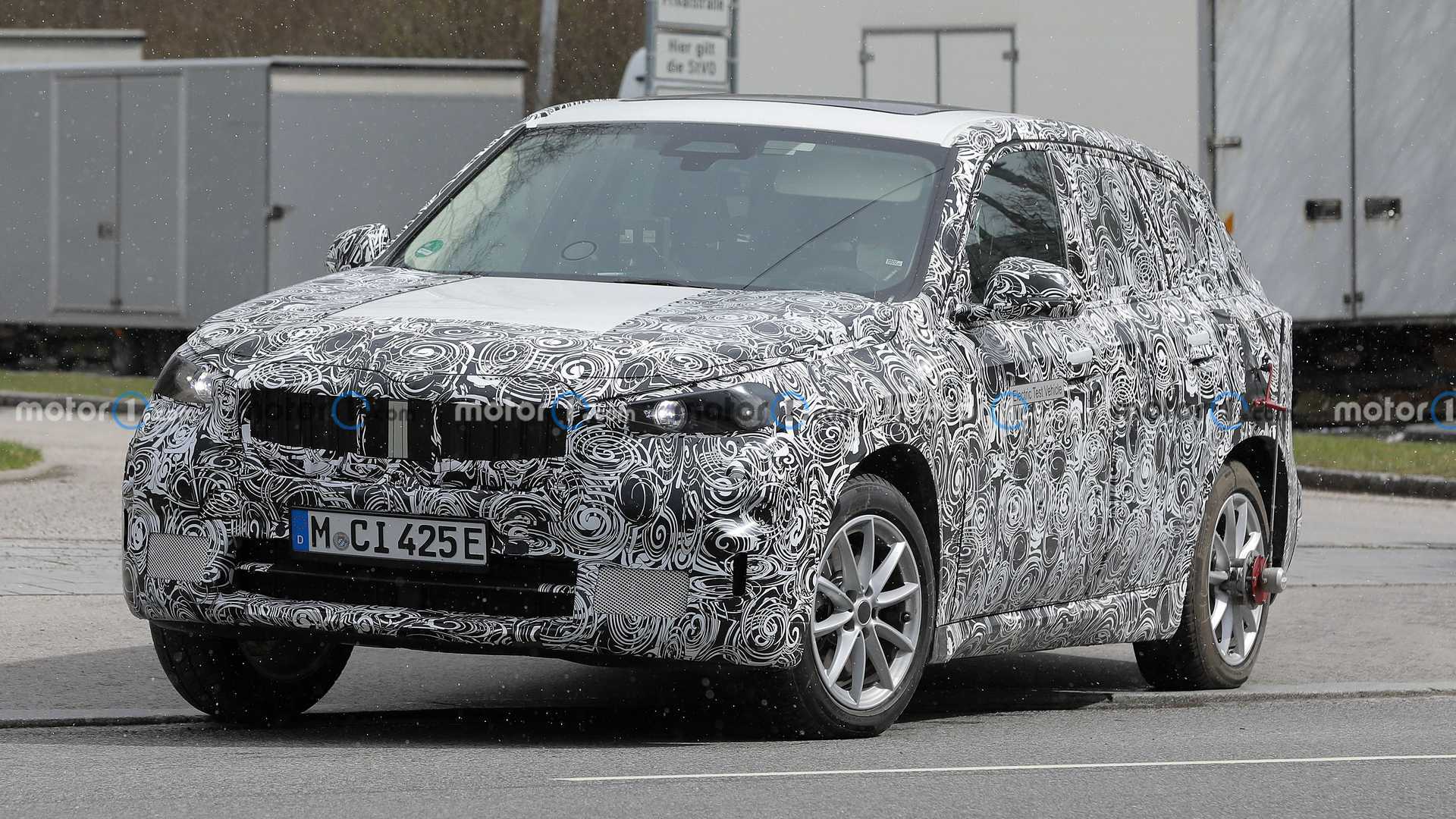 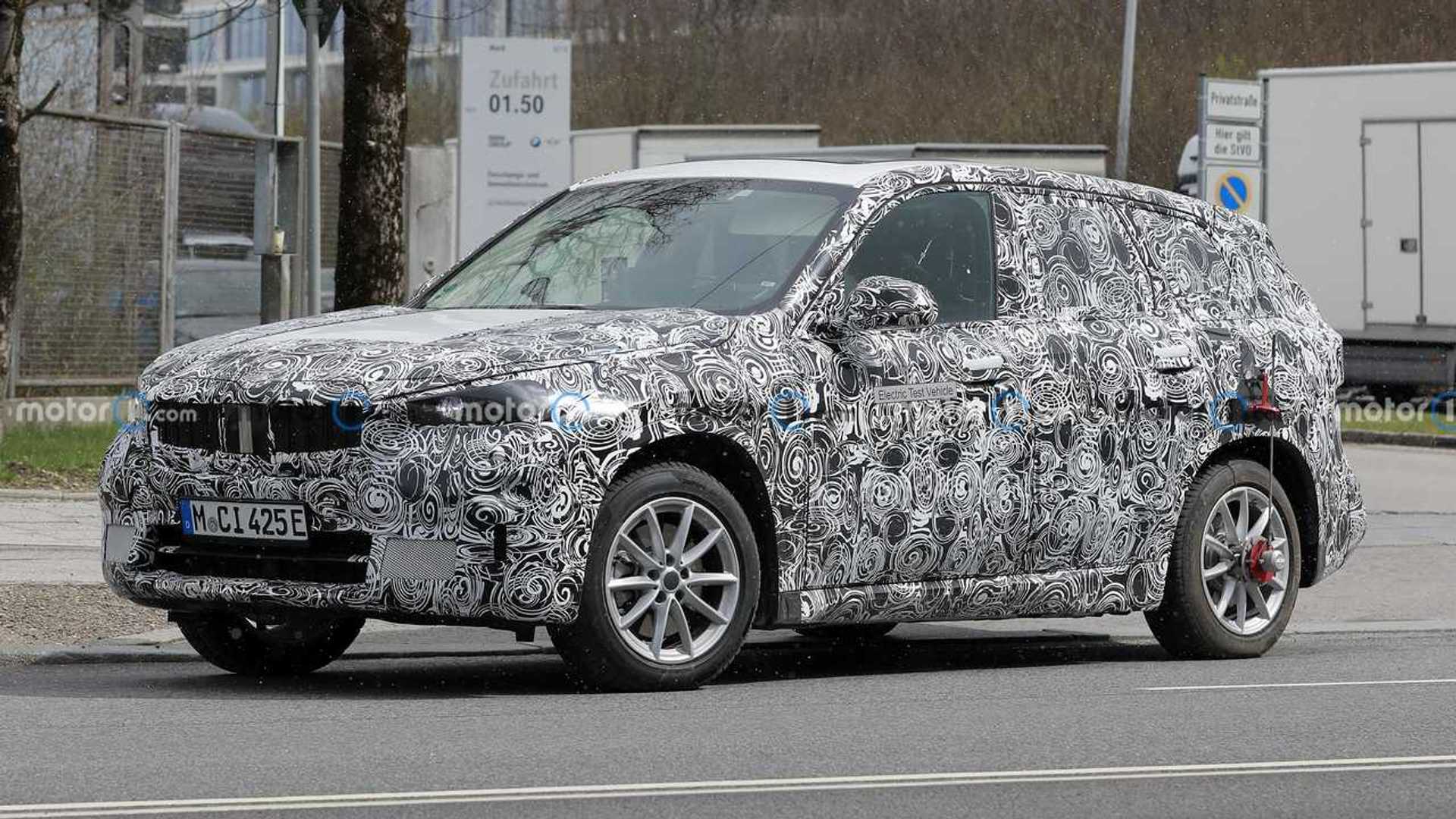 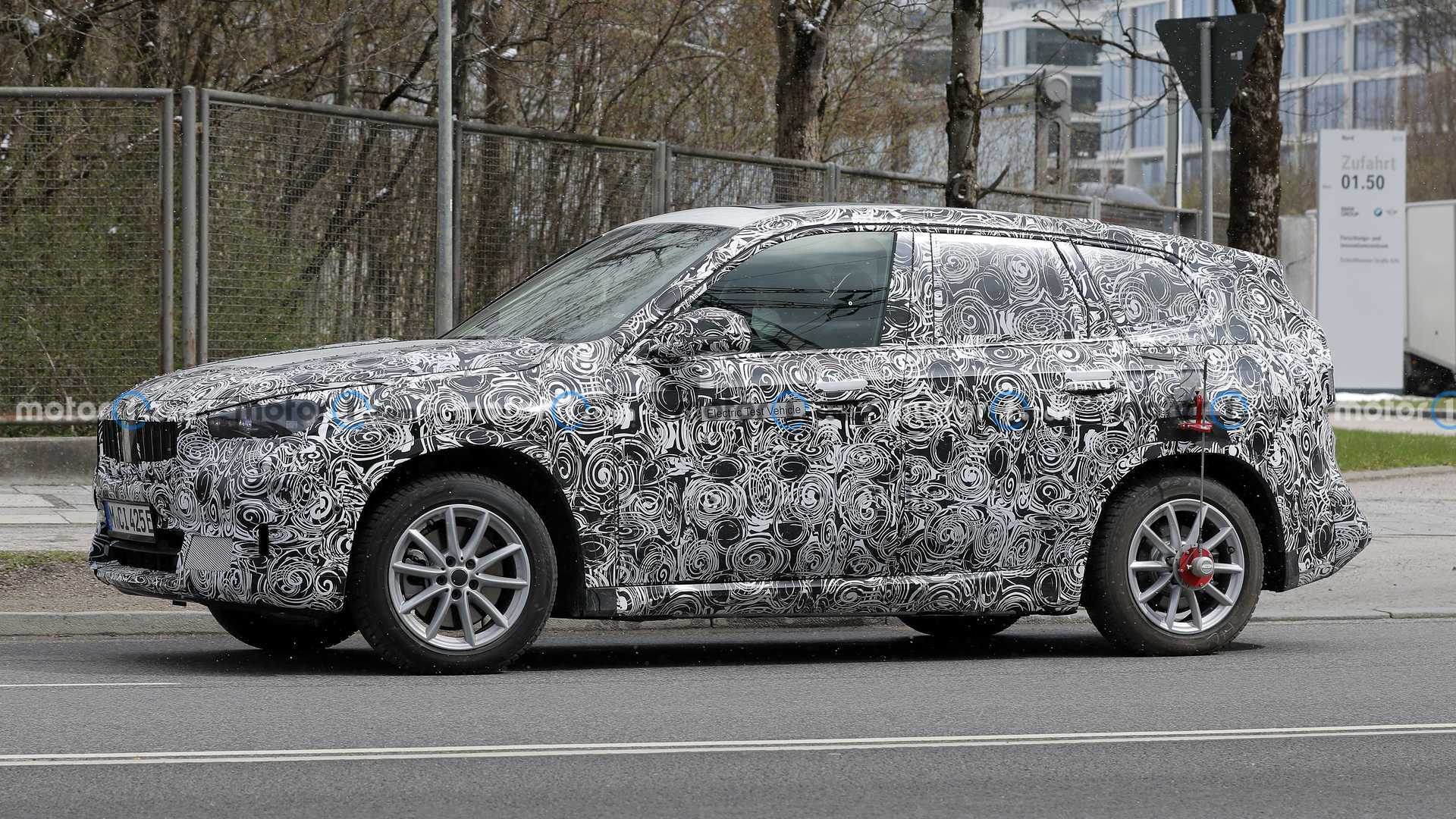 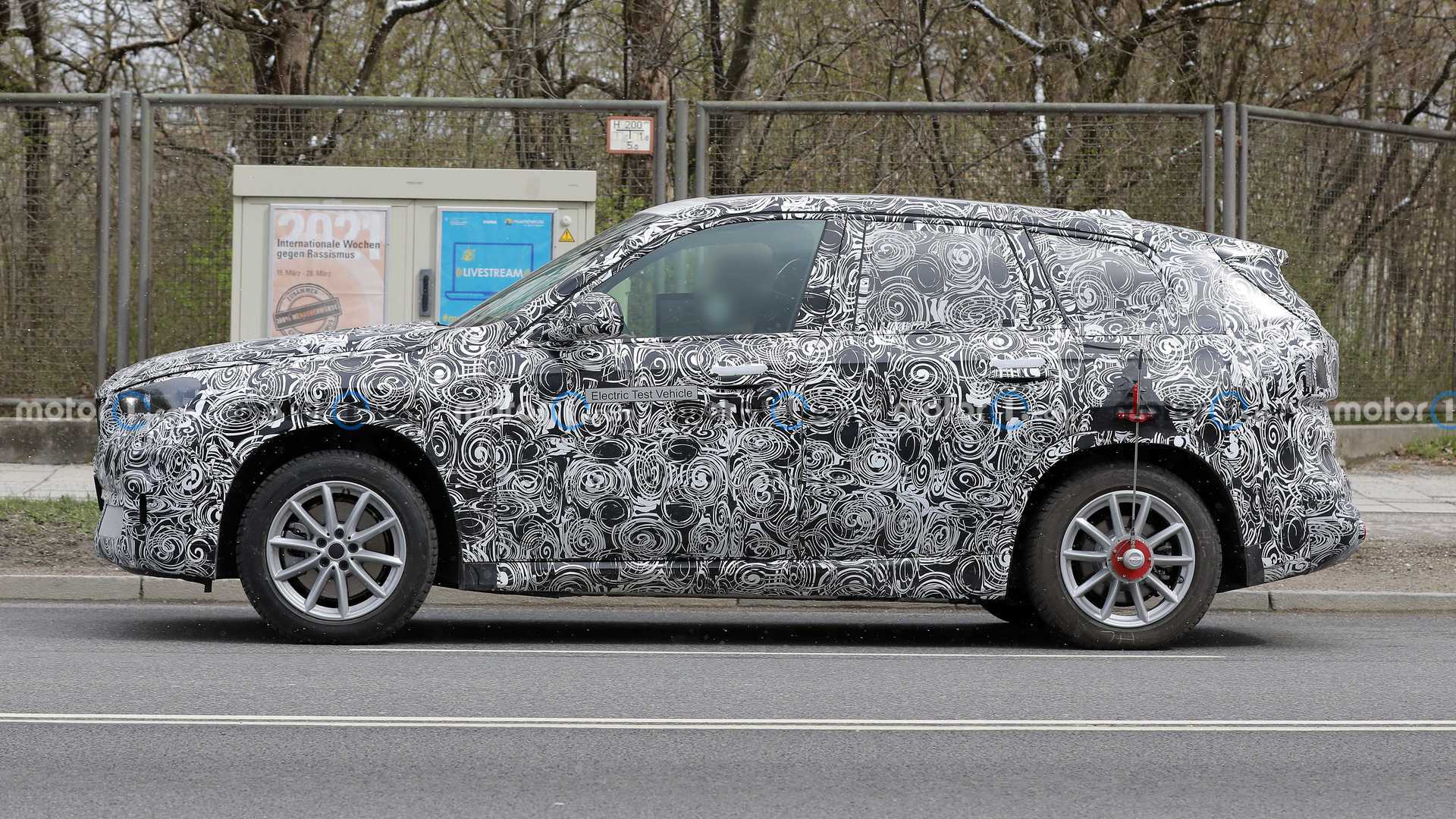 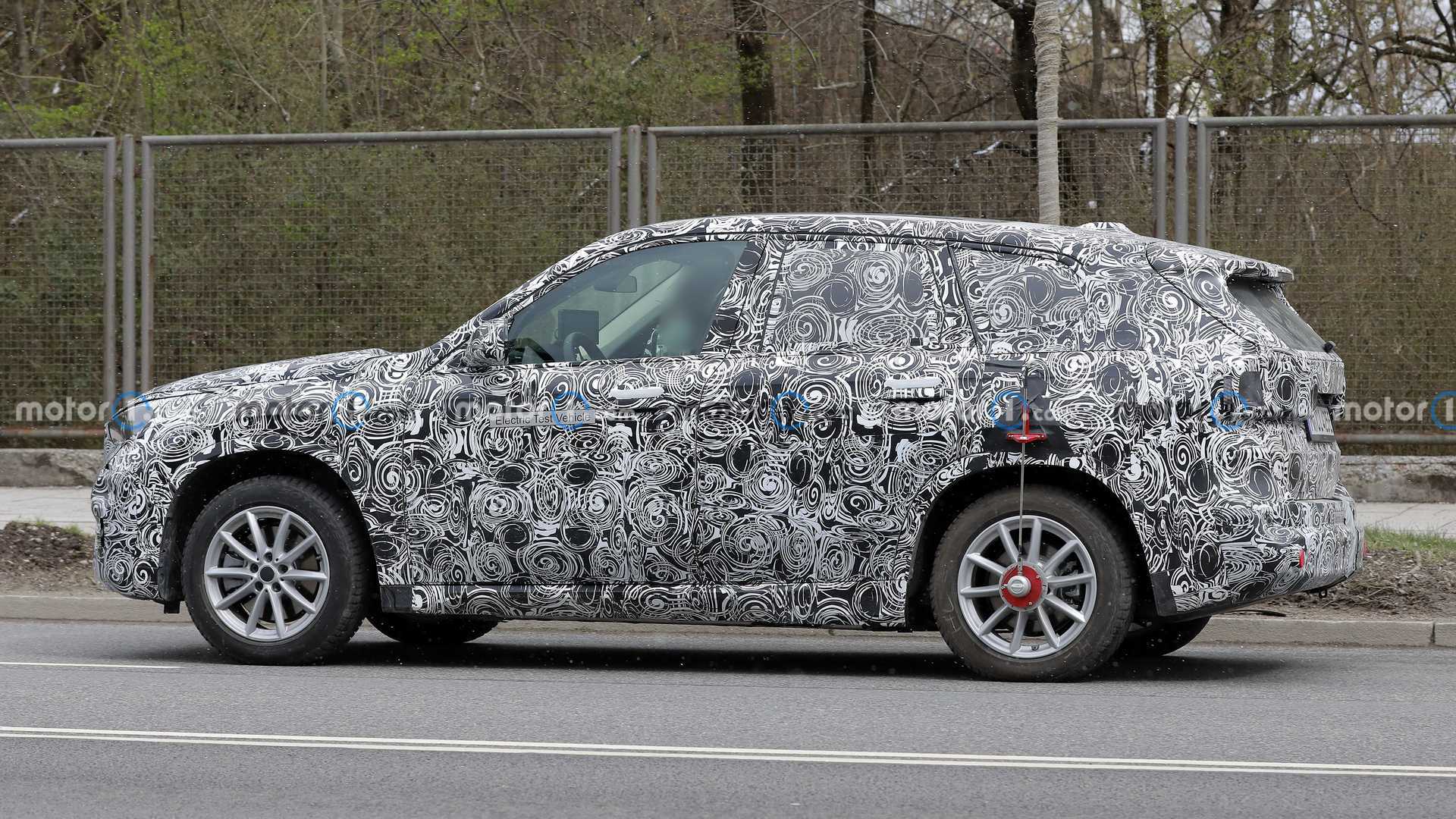 Simply put, the next-gen X1 will be available with a wide range of powertrain options. These should include gasoline, diesel, plug-in hybrid, and fully-electric versions, and the latter should look basically identical to its combustion brothers.

As you can see from the spy photos above, the iX1 is still in the relatively early stages of development, though it is already wearing its production body. There are many things we don’t know about its design as the test car is featuring fake panels covering certain sections of the electric crossover.

How do we know this is a BEV? The “Electric Test Vehicle” badges on the front doors are an obvious giveaway, and under closer inspection, you’ll see there are no tailpipes under the rear bumper. Instead, there’s a flat protection plastic undertray.

Little else is known about the iX1 at the moment, though a recent report suggested there will be a number of different powertrain and battery options when sales begin. These include a base single-motor FWD model and possibly a more powerful dual-motor AWD setup.