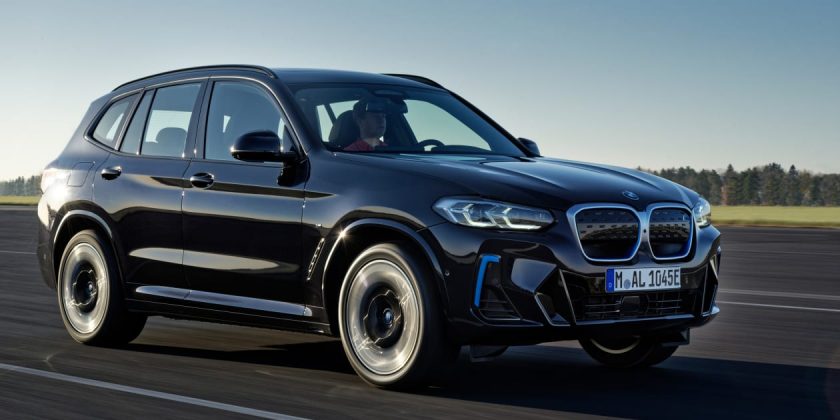 Practical, efficient and good to to drive, the BMW iX3 is an all-electric family SUV that exudes quality