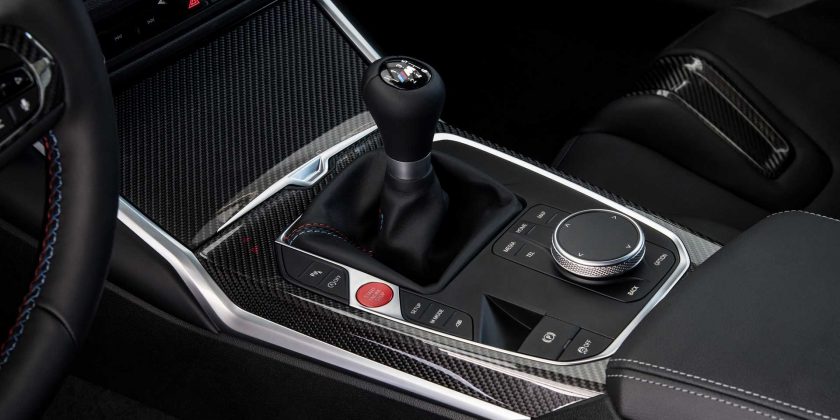 The new BMW M2 debuted earlier this month with a polarizing design but a powertrain setup that made every BMW enthusiast ecstatic. It’s one of the very few high-performance vehicles on the market that are still available with a manual gearbox. We are now happy to report the three-pedal configuration will remain an option in the company’s performance lineup until the end of the decade. Hooray!

Our colleagues at CarBuzz were at the BMW M Festival at the Kyalami Grand Prix Circuit in South Africa where they had a chat with BMW M boss Frank van Meel. Among the many topics that were discussed, the publication asked the M director whether there’s a future for the manual transmission within the automaker’s performance division once it switches to electrified powertrains. The answer was rather satisfying.

“The manual is, unfortunately, not so widespread anymore. It’s more in the segments of the M2 and M3, and the M4. And for those cars, we continue offering the manual, and those cars will run for a long time until the end of this decade,” van Meel told CarBuzz.

Apparently, online petitions and campaigns of fans asking different automakers to save the manual helped. Timo Resch, vice president of customer, brand, and sales for BMW M, added that the company has “customers putting up petitions online and voting and pretty much asking for us to keep the manual.” It looks like those online formats did the job.

Getting BMW’s executives to give the three-pedal gearbox the green light wasn’t easy, though. Reschs said that the engineers asked why would anyone need a manual transmission when the automatics are faster, but then the marketing department simply said: “The fans asked for it.”

And they got it with the new M2, which will remain the last of its kind in regard that it doesn’t feature any sort of electrification. The six-speed manual is standard in the United States though, whereas customers in Germany have to pay extra to get it. The clients are also able to row their own gears in the M3 and M4 duo and it seems that this option will remain available at least until 2030.