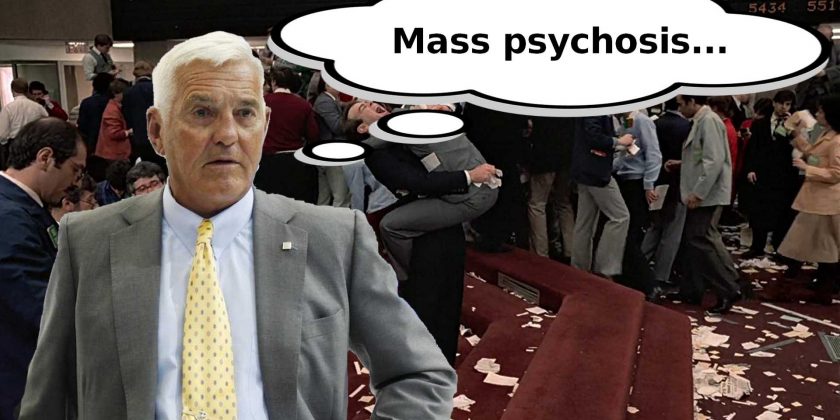 Seasoned automotive exec Bob Lutz has had plenty to say about Tesla and Elon Musk over the years, and a majority of it has been quite negative. He has assumed Tesla was on the brink of failure for some time, though he has also complimented the company periodically. Now, it has come to light that Lutz told Financial Times that BMW and Mercedes are afraid of Musk.

While automakers like Ford, GM, and Volkswagen are pushing hard to get the news out about their onslaught of upcoming EVs, and Ford and VW Group CEOs continue to thank and credit Elon Musk for leading the way, BMW and Mercedes have lost plenty of sales to Tesla already, and it doesn’t seem as though they’re racing forward to change that.

According to Teslarati, Musk talks in the interview about how many people doubted Tesla for years. However, now that the brand is the world’s most successful electric automaker, some competing brands, and individuals, have “changed their tune.” Just a few years ago, Bob Lutz called Tesla’s stock valuation “almost mass psychosis.”

Luts, who’s been involved at all Big Three automakers over the years, seems to agree with Musk’s statements, calling the CEO’s impact “unbelievable” and “nothing short of incredible” via Teslarati. He went on to say, “This is why Mercedes-Benz and BMW are so afraid of him.”

Interestingly, Lutz went back in history a bit, stating that GM didn’t initially think batteries would work to power a car. However, he said the Tesla Roadster changed that, and convinced GM to produce the Chevrolet Volt. That said, the massive automaker didn’t keep pushing forward with its EV efforts, and now it’s working to catch up.

Below is a video from about three years ago followed by another from about a year ago. These videos help shed light on how Lutz’s opinions about Tesla have changed over the years.