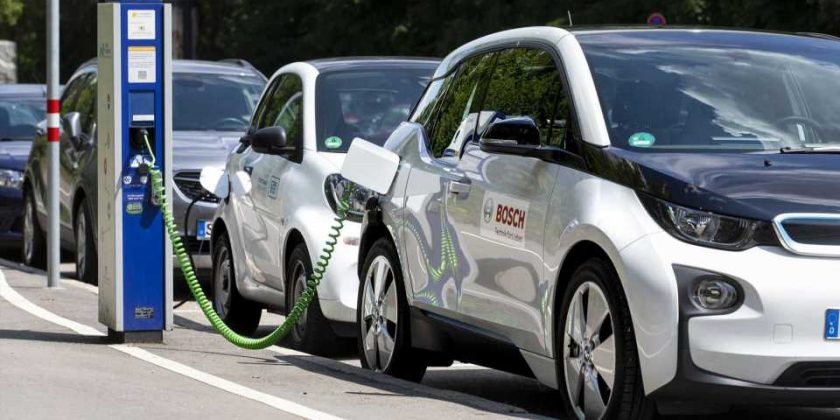 Bosch boasts that its European fast-charging network, available through the app “Charge My EV,” already includes more than 150,000 individual points in 16 countries.

The German manufacturer does not own too many of those sites, but rather offers access to them through contracts with charging operators. By the end of the year, the number of public charging points will be increased to 200,000.

The only thing that EV users need is a single Bosch app, which takes care of searching for the charging infrastructure, as well as access and billing: “It takes just a few clicks to register, recharge, and pay – including cost transparency.”

“In a nutshell, there is nothing drivers of electric cars want more. They want to quickly find a vacant charge spot, access it without the hassle of authorization and passwords, pay for the electricity without fuss, and make good use of the time it takes to recharge.”

Bosch shared an interesting input from Germany, where, according to the energy association BDEW, the number of public and semi-public charge spots stand at 27,730 as of March 2020. Those charging points were offered by nearly 200 providers and operators! Just imagine the “mishmash” (terms and conditions, plug types, power output, pricing).

Thanks to roaming with all the players, Bosch offers now more than 27,500 points in its home market under a single service.

Bosch is not the only company expanding its coverage. Basically, all of the major players are doing similar things, and rather sooner than later, all the networks should offer access to basically all the charging points under a single service. 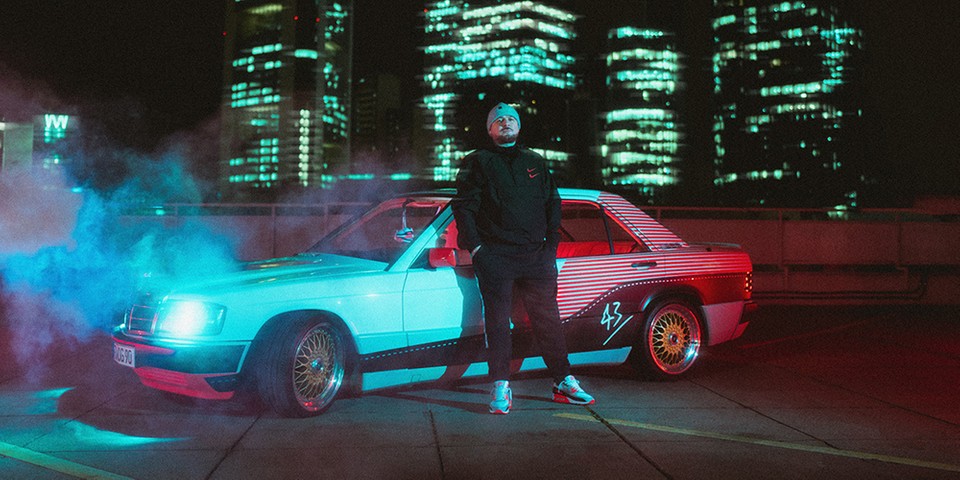