Walsall was revealed as the unluckiest place in the country for non-fault accidents within the first three months of car ownership. The West Midlands town was closely followed by Lancashire’s Preston and Greater Manchester region Stockport who came in at second and third places in the table. Cambridge came in at fourth and was followed by Blackburn, Brentwood and Lincoln. While Harlow, Chelmsford and Manchester completed the top ten. London features the highest number of accidents within the first 90 days of owning a vehicle but the area’s high vehicle population reduces the percentage risk of a crash. Birmingham came in at 12th in the table, while major cities such as Nottingham came in 14th, Doncaster 18th and Milton Keynes 21st.

The data also revealed four in ten motorists are hit by another vehicle within a year of purchasing a new motor.

Research from vehicle protection service AX also showed one in ten drivers were hit by another vehicle within just 90 days of their purchase.

AX also found drivers are 50 per cent more likely to suffer an accident in their second month of car ownership than their twelfth.

Scott Hamilton-Cooper, Director of Sales and Operations at AX said: “However big or small, damage to your car when it’s not your fault is upsetting. When you’ve only owned that vehicle for weeks or months, it’s painful, frustrating and much, much more.

“There’s no rhyme or reason for so many newer owners to be on the wrong end of a bump. You can’t even suggest it’s down to familiarity of the vehicle as they’re the innocent party. It is purely a question of bad luck.” 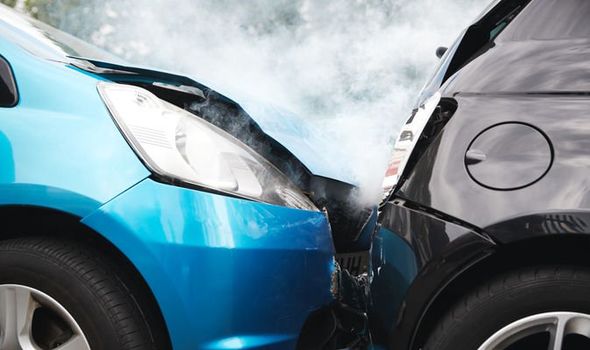 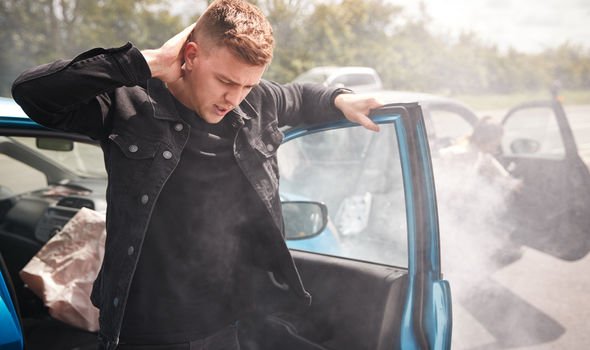 Last year, data from the RAC shockingly revealed how drivers were being left out of pocket even if they were not at fault for collisions.

The data showed over a third of drivers admitted to losing out financially following a shunt, with 21 per cent stating they had to pay off insurance policy excesses.

Drivers were forced to splash out an extra £215 on average while others had to pay for hire car cover and personal injury claims after suffering injuries in accidents.

RAC Legal Services general manager Paul Evans said: “Many people believe that the at-fault party’s insurer will cover all the costs following a collision but this is not the case as even in the best scenarios drivers still have to pay their excesses which could easily be £150 or more.

“Add into that travel expenses, loss of earnings and the cost of making a personal injury compensation claim and it must surely be wise to make sure you have cover.” 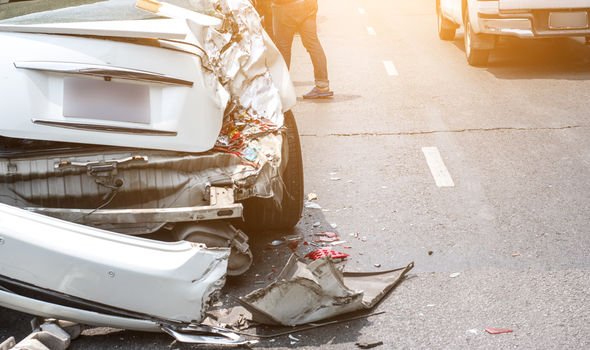 The Association of British Insurers said drivers should be able to get compensation for shunts that were not their fault through claims against the other driver’s insurer.

Compensation could be obtained for medical treatment, legal fees, vehicle repairs and any loss of earnings incurred due to involvement in a crash.

Compare The Market said insurance premiums would go up in many cases after a non-fault claim but revealed a no claims policy shouldn’t be affected.

Research from the AA uncovered drivers who had made a no-fault claim on their cover often saw price rises of 30 per cent on future policies.

It showed drivers with two no-fault claims saw prices rise anywhere from 10 to 50 per cent and that just four per cent of insurers did not charge more after two claims were declared.