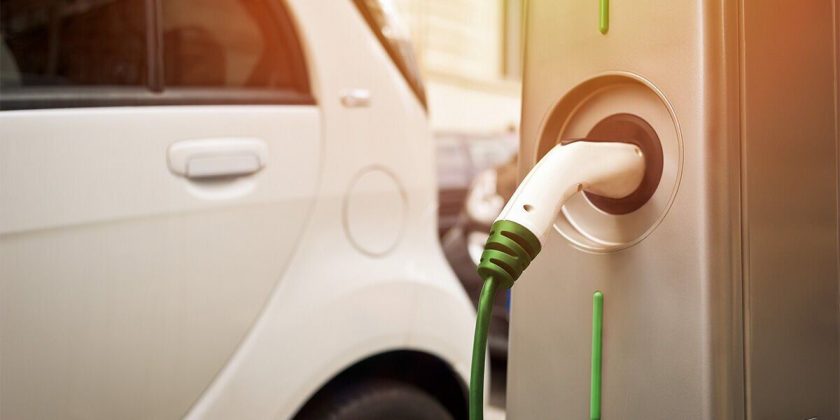 Earlier this week, Quentin Willson, a former TopGear presenter and the founder of FairCharge, suggested that UK drivers will regret choosing hybrids over electric vehicles. Mr Willson claimed that buying an EV is simply a “much better financial decision”.

However, several Express.co.uk readers have disagreed with the claim saying that “hybrids are the answer”.

One reader named GBhybrid commented: “Far too many cons with EVs. What is going to replace the fuel and road tax duties? I’m just waiting for the sting!”

Jon joe added: “Hybrids are the answer, my hybrid is brilliant, no worries about having to find a charging point.

“It switches in and out of electric, 50 mpg for an SUV, 400 miles no worries stuck in traffic, switches to electric.”

A third reader named Sir Realist said: “As it stands now, EVs are for well-off people.

“Second, EVs are not as eco-friendly as many think and have a noticeable carbon footprint… depends also where all the extra electricity is coming from and that (electricity) is getting expensive.

“The lithium batteries are hardly environment friendly either (right through from sourcing to recycling) with many lithium mines in some questionable places (China, Africa and Chile for example).

“There are other issues too, like charging station times and availability.”

The reader continued: “Ultimately, it will clearly go in this direction but it will take longer than many think.

“A sensible interim solution during transitions times would be these fuels that are being brought about that give off no emissions but can be used in normal ICEs.

“The transport industry, freight, agriculture etc. would probably be best served by switching over to Hydrogen for longer distances and larger machines.

“As an aside, the UK produces one percent or less of global emissions and until the likes of the US, India, and China take it seriously it’s a bit of a moot point.”

Other readers disagreed siding with Mr Willson by saying that EVs are a better choice.

Fred404 said: “The superior economics and other advantages of a BEV will dawn on you sooner or later.

“The only sensible reason for sticking with an ICE vehicle at the moment is that any decent BEV is back-ordered for many months (and in some cases years).”

Imac1957 added: “If you are not driving [an EV] you are not using energy, unlike an ICE car that is steadily draining the petrol tank.

“The amount of energy used to keep lights and aircon going is trivial when compared to the battery size. It is the BEV that is sitting pretty.”

Despite mixed reactions to electric vehicles, the sales of EVs have shot up in the last few years.

In March alone, British drivers bought more electric vehicles than in all of 2019.

But, hybrid electric vehicles also grew by nearly 30 percent to some 28,000 cars, although plug-in hybrid registrations declined by around eight percent.

It is now estimated by some analysts that battery EVs will become the most popular fuel type as soon as 2025.

Ian Plummer, a director at car sales website AutoTrader, said: “At the current rate, sales of new electric vehicles will overtake both traditional petrol and diesel sales by 2025.

“There was already massive growth in this segment and, if anything, the demand for vehicles is now even stronger as prices at the pumps rise on the back of the Ukraine crisis.”