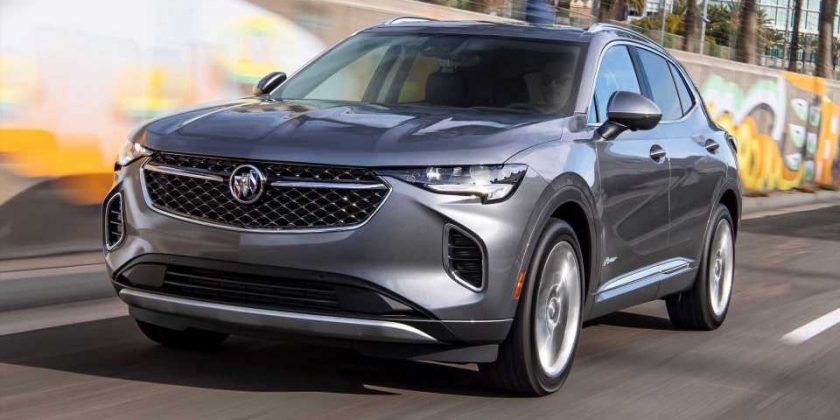 IHS Markit data shows Buick is the only Detroit automaker with a majority of female customers.

After years of steadily increasing sales, nearly every automaker saw a sales decline in 2020. The COVID-19 pandemic played a major role in that, and Buick was no exception with a year-over-year drop of 21.4 percent. However, Buick leads other GM brands – and indeed all other automotive brands – when it comes to feminine appeal. 56.1 percent of vehicle buyers who opt for a Buick are female.

That’s the word according to a recent report from The Detroit Free Press. Speaking with statistics firm IHS Markit, the report focuses on female buyers and automotive brands in the United States. The data stems from registrations for new and used vehicles, and from that perspective, it’s clear Buick holds a distinct advantage. Mitsubishi lands in second place at 54 percent, followed by Mini at 53 percent. Nissan and Hyundai tie at 52 percent to round out the top five, though technically Kia is also part of that group with 52 percent as well. 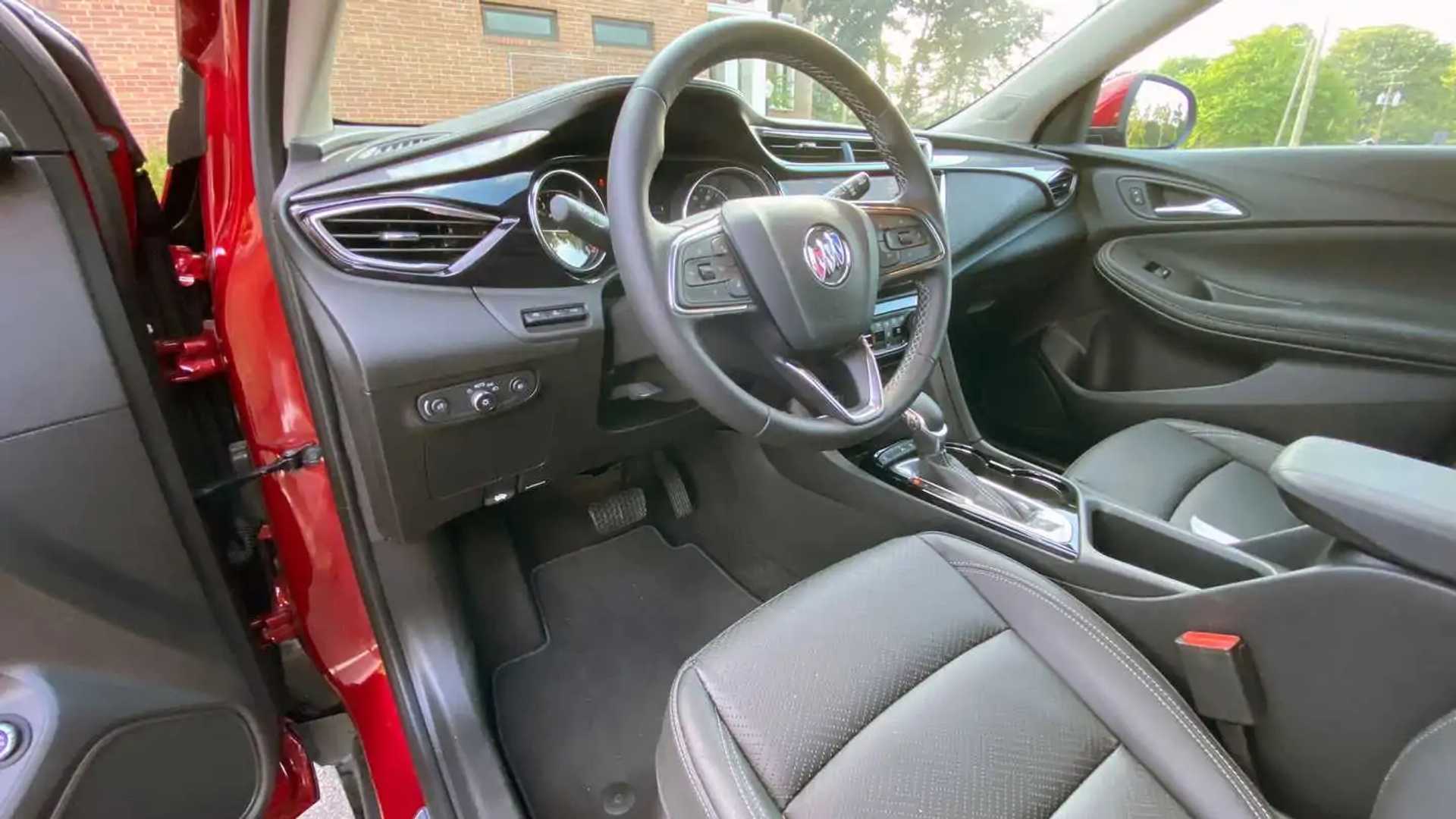 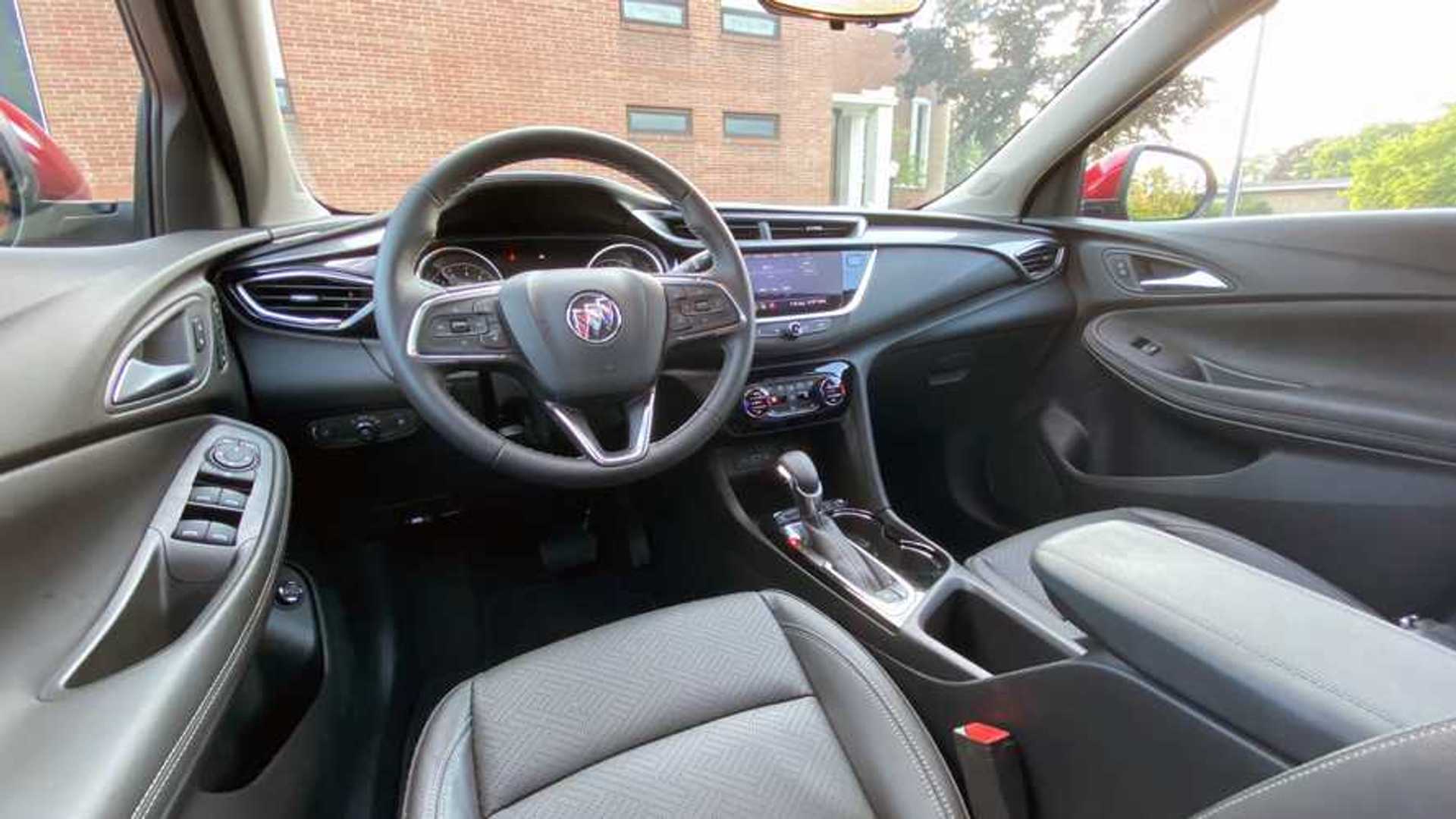 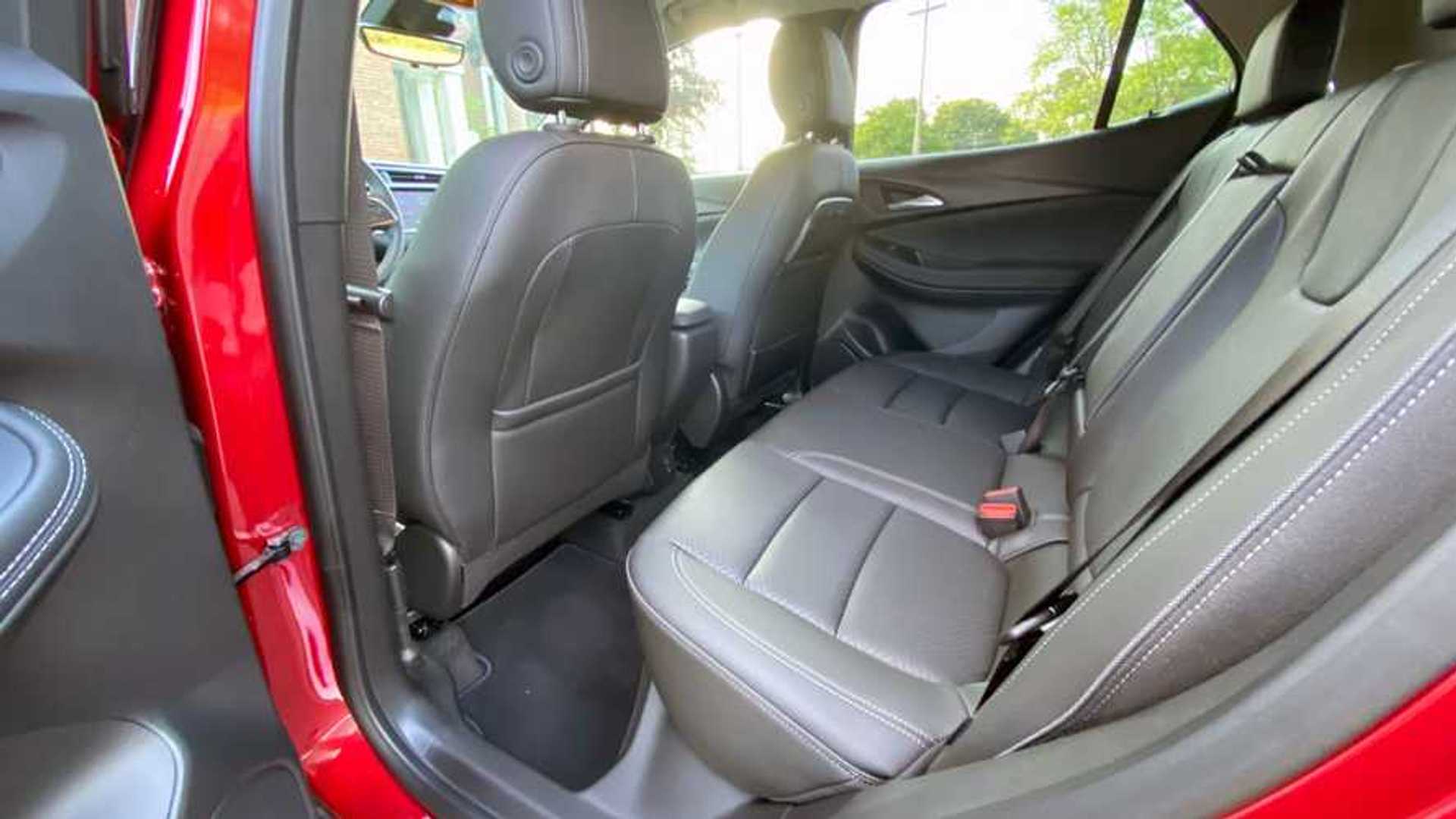 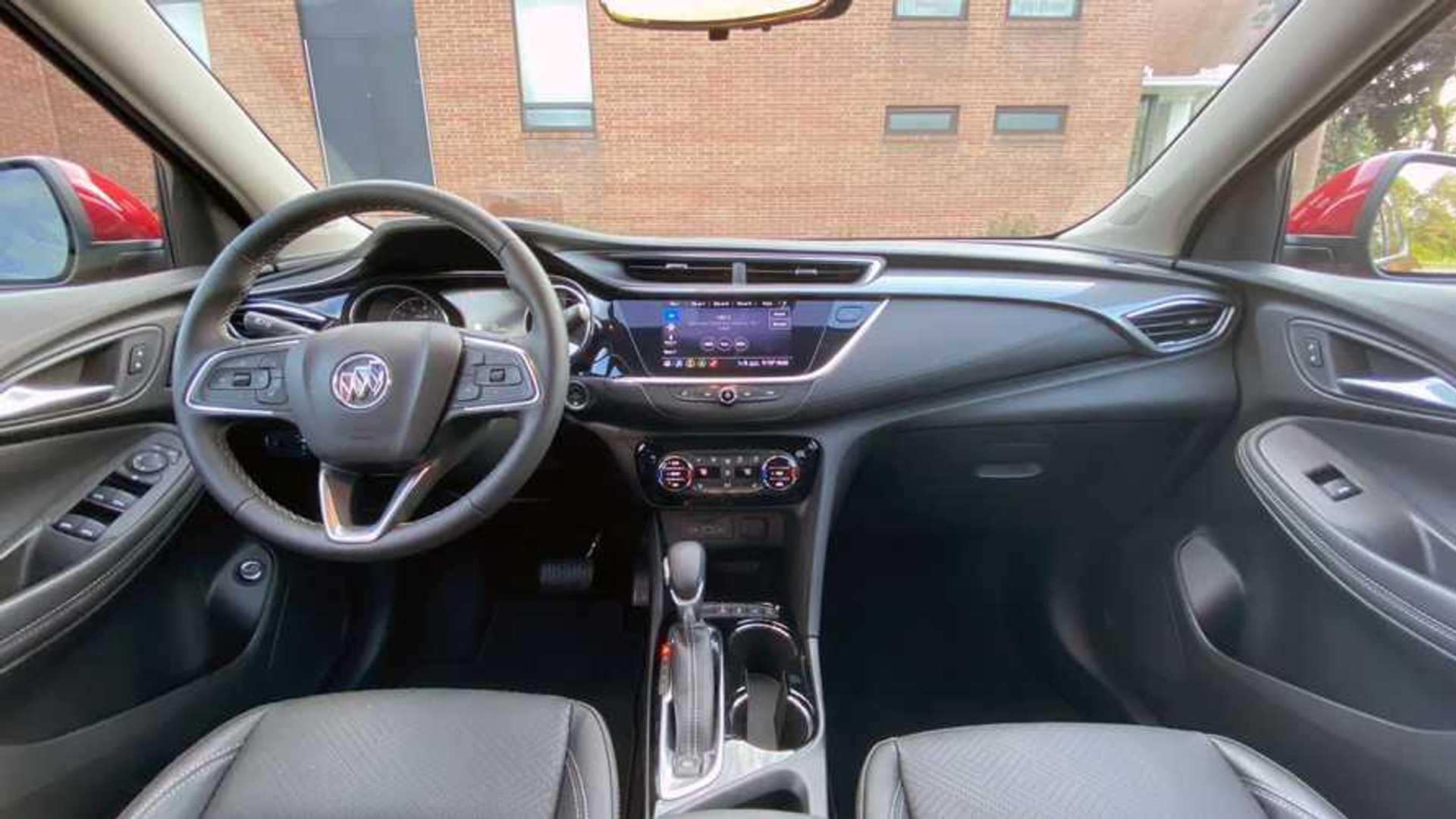 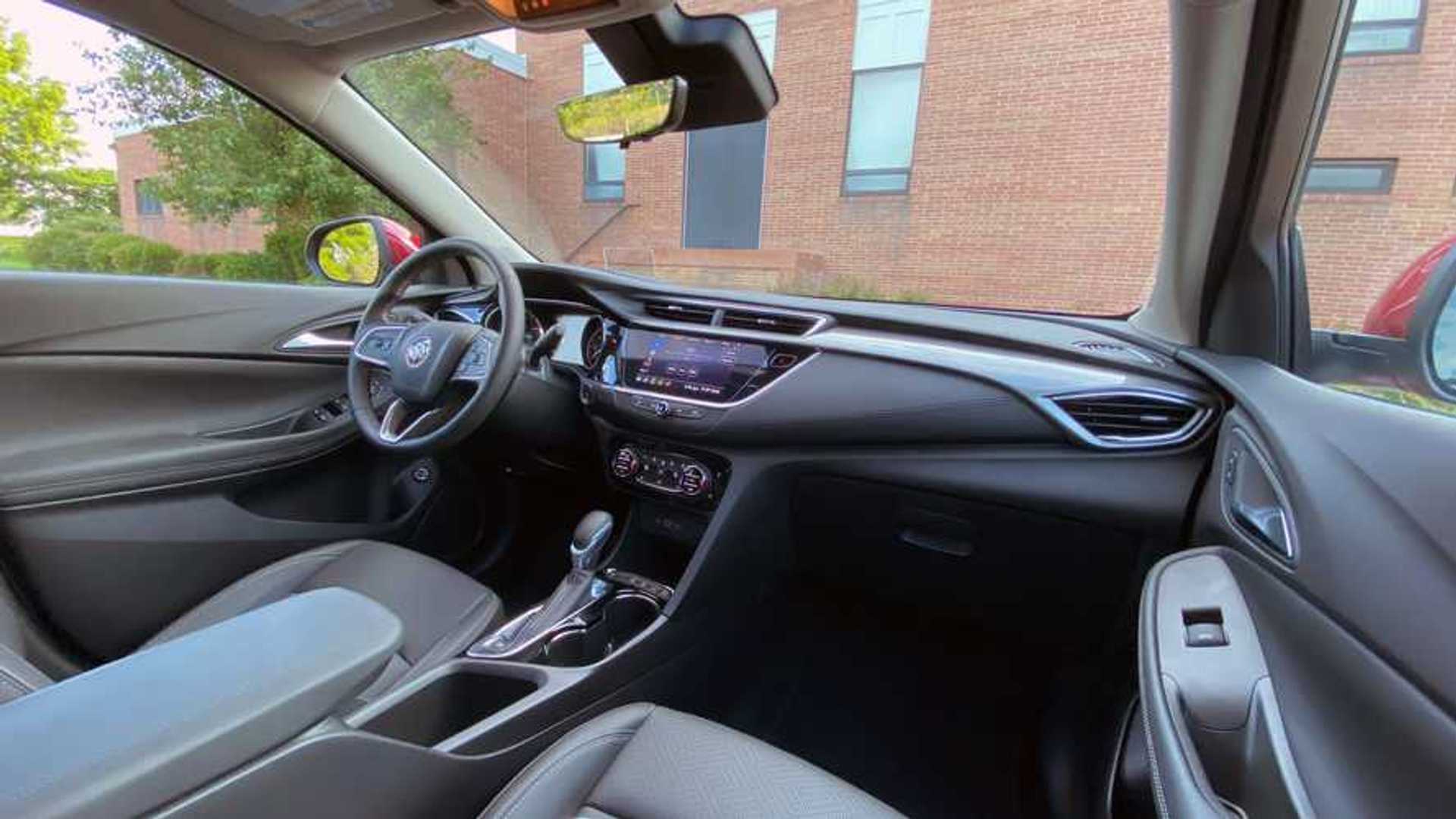 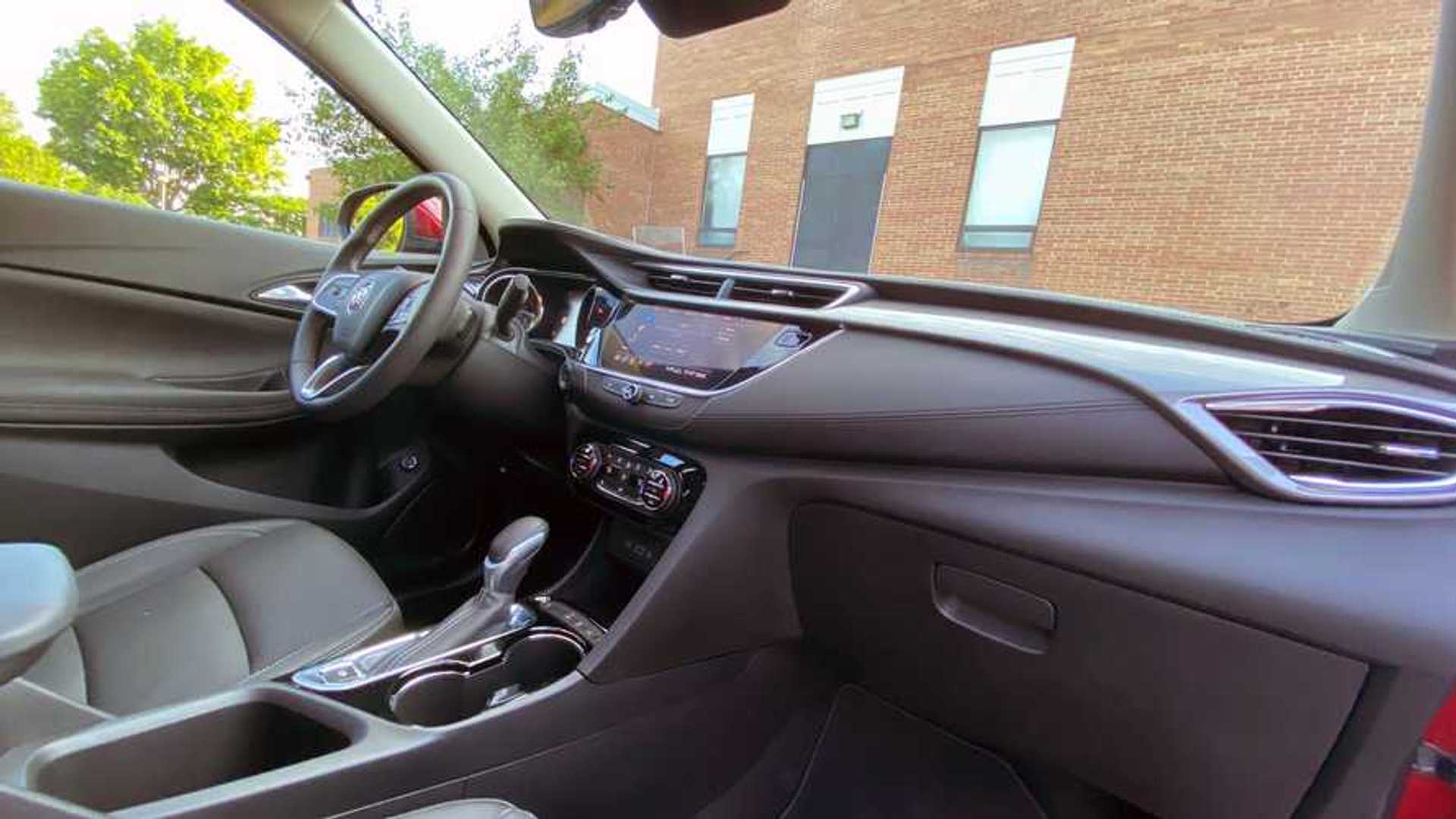 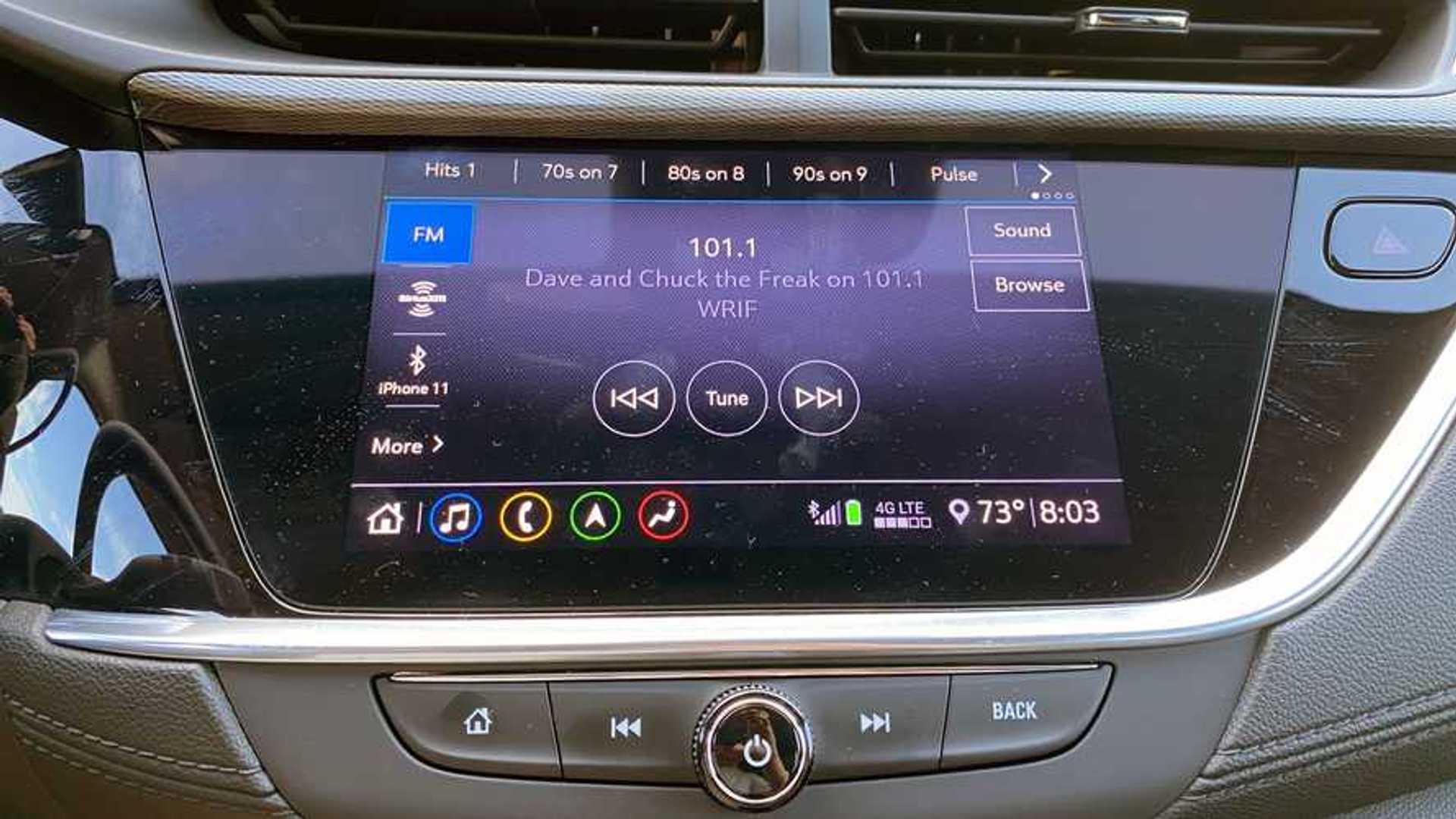 What is Buick’s secret? According to the report, the brand has a female-focused marketing campaign that’s been active for several years now, but there’s also significant female involvement in the design process. Sandya Jackson is a design engineer at GM who served as the lead designer for the instrument panel in the 2021 Envision, and she’s also responsible for the dual-lid armrest in the center console that’s found not just in Buick vehicles, but in other GM products.

The report identifies a Kelley Blue Book study that shows women favor such functionality in vehicles, as well as safety, comfort, reliability, and affordability. On the flip side, men are drawn more towards exterior styling, technology, and ruggedness, among other things.

“For too long automakers have looked at a woman’s position as dependent on a man and that is not true in 2020 and beyond,” said IHS Chief Diversity Officer Marc Bland, according to The Detroit Free Press.

Buick’s female touch isn’t as prevalent among other brands under the GM umbrella. The report lists Cadillac in second spot at 43.9 percent, which Bland notes is still above the industry average of 43 percent. Chevrolet falls well off the mark at 36 percent, whereas GMC only captures a 29 percent share of female buyers.

Motor1.com contacted IHS Markit for a deeper dive into commonalities among the top automakers favored by female shoppers, but a reply wasn’t received at the time of this article publication. We will provide an update if new information becomes available.