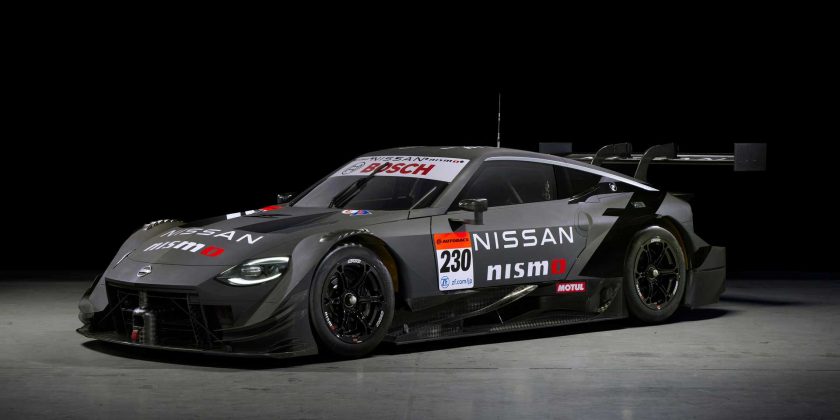 It’s official, Nissan is retiring the long-running GT-R. However, it’s not the production model they’re putting out to pasture. Instead, it’s the Super GT version that takes a bow by the end of this year. With that, it caps off 13 years of competing in the Super GT GT500 class. The GT-R helped clinch the driver’s title for Nissan five times.

But as they say, good things come to an end. By the 2022 Super GT season, the GT-R is passing its legacy to the all-new Z. That said, we should say that the Z is coming back to Japan’s top level of GT racing as it was the predecessor of the GT-R in the series. The Z last raced in the league in 2007 with the Z33 platform, but even then, it was a successful race car in its own right. 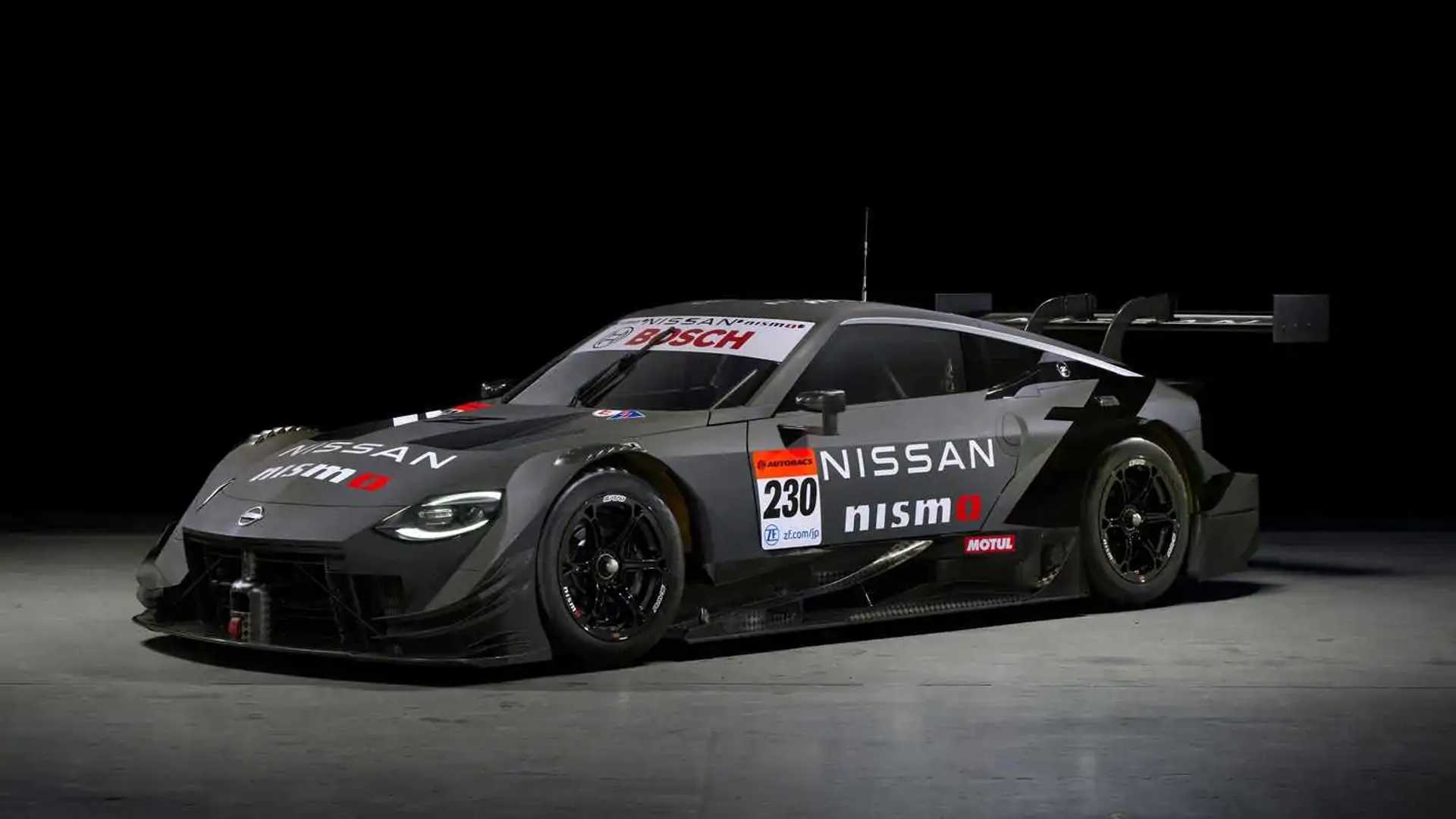 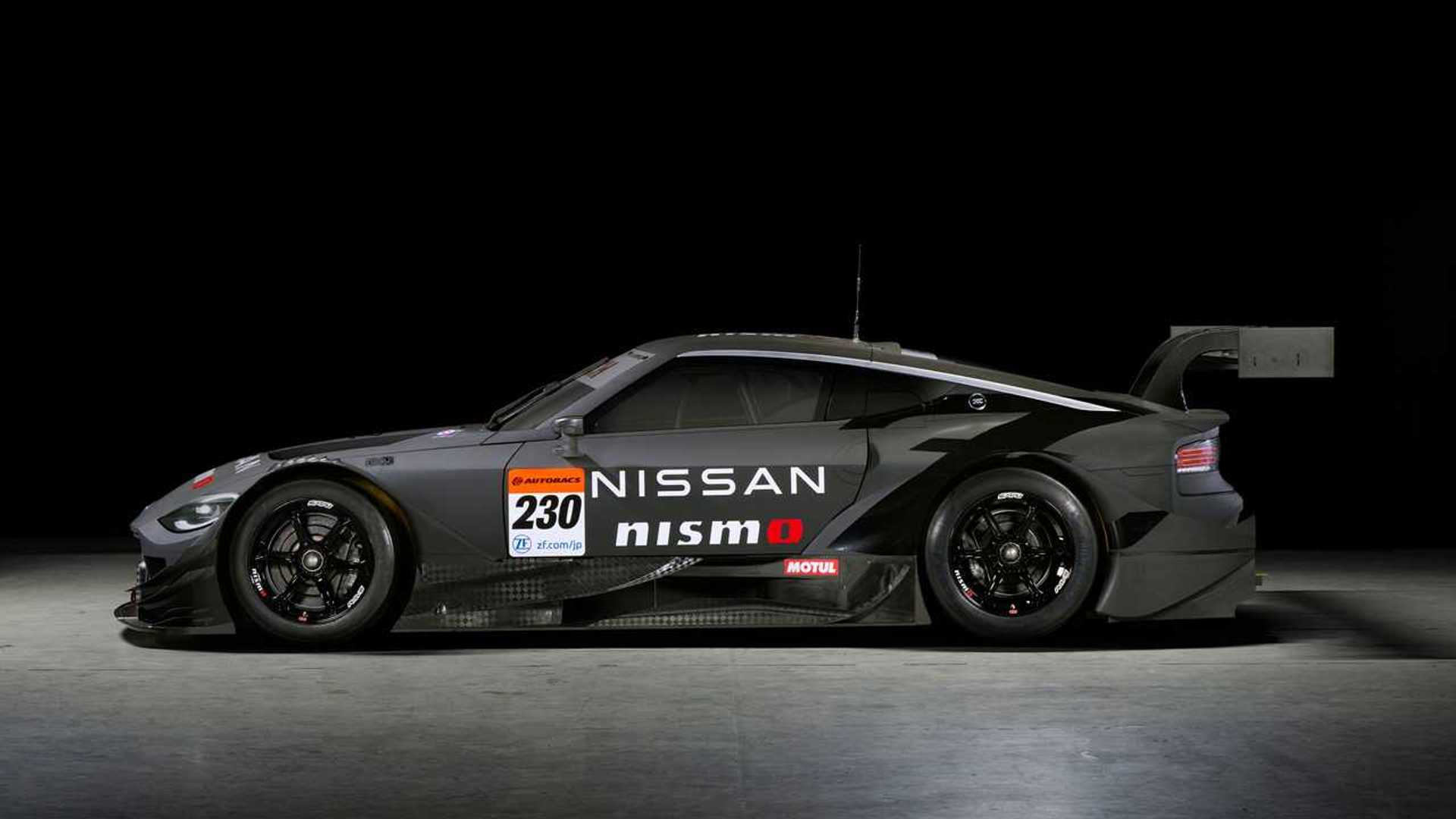 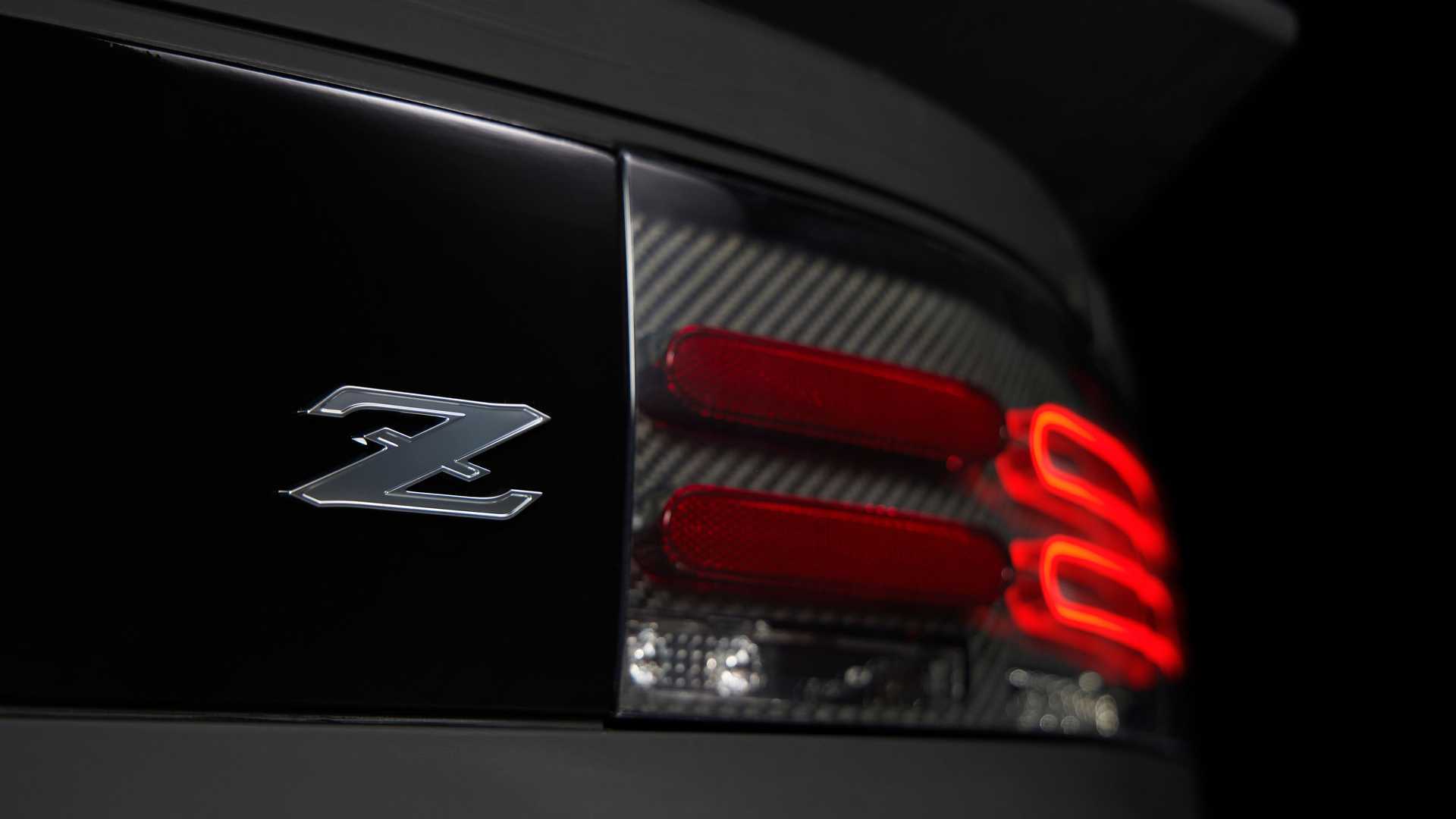 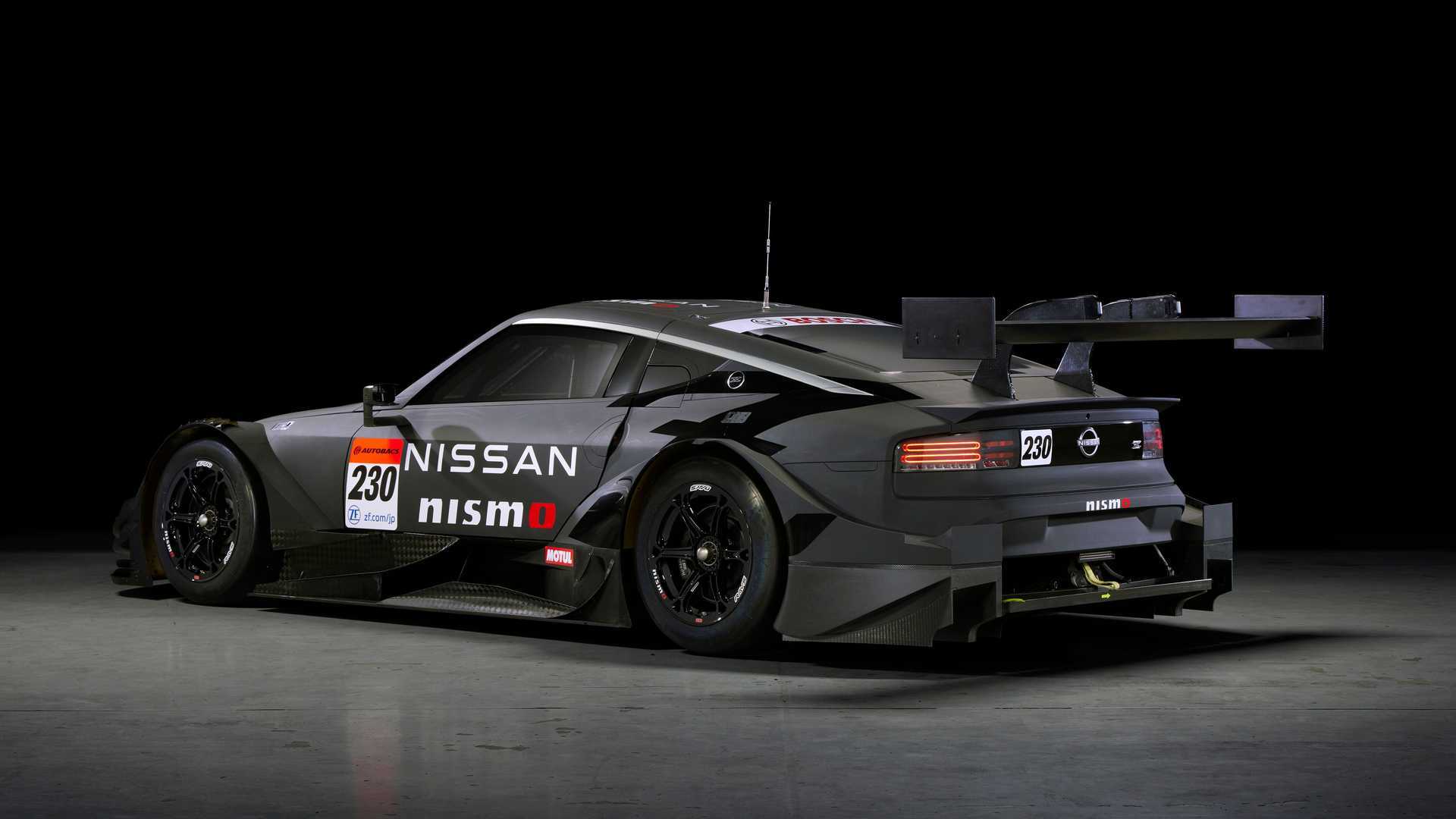 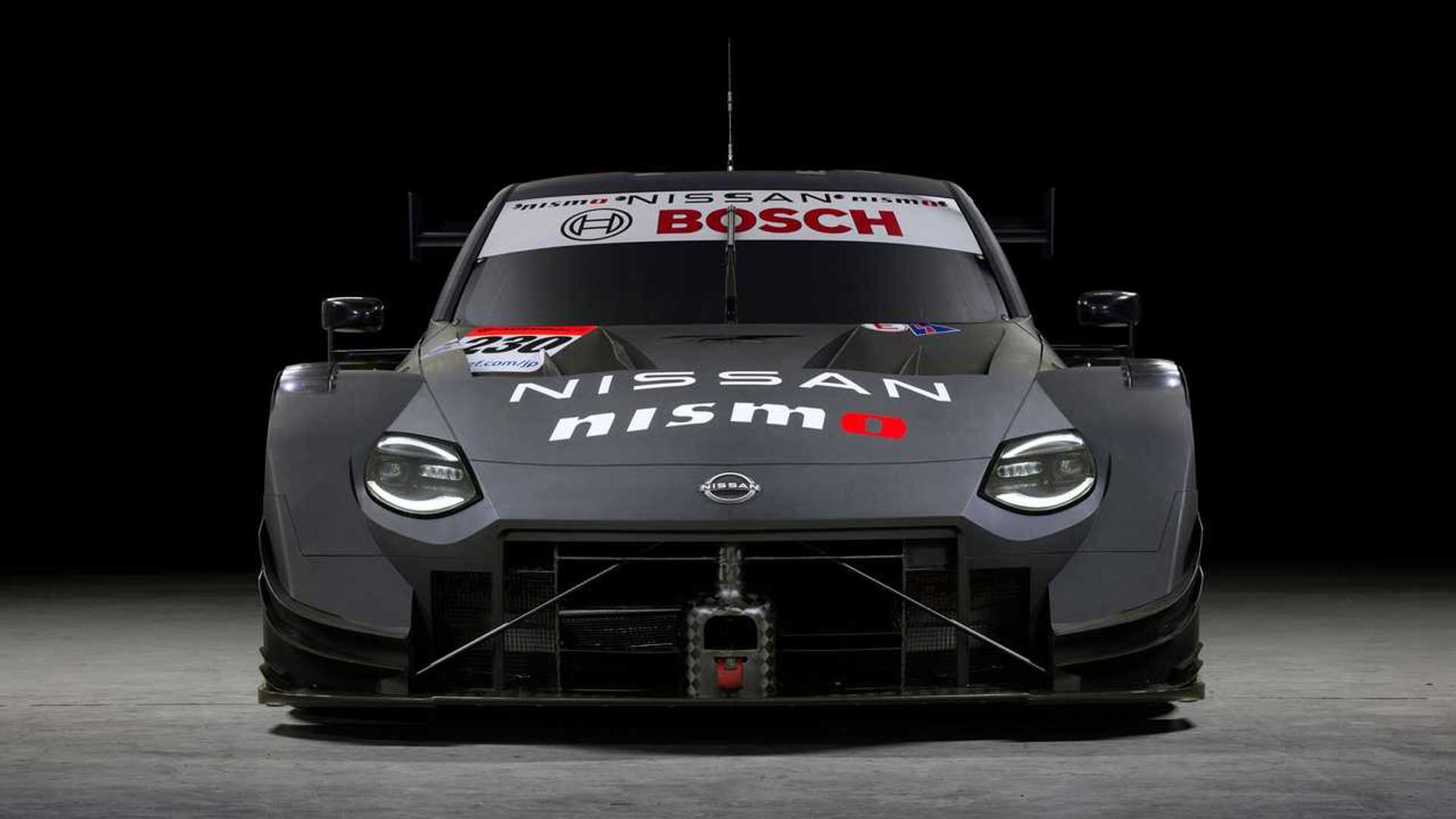 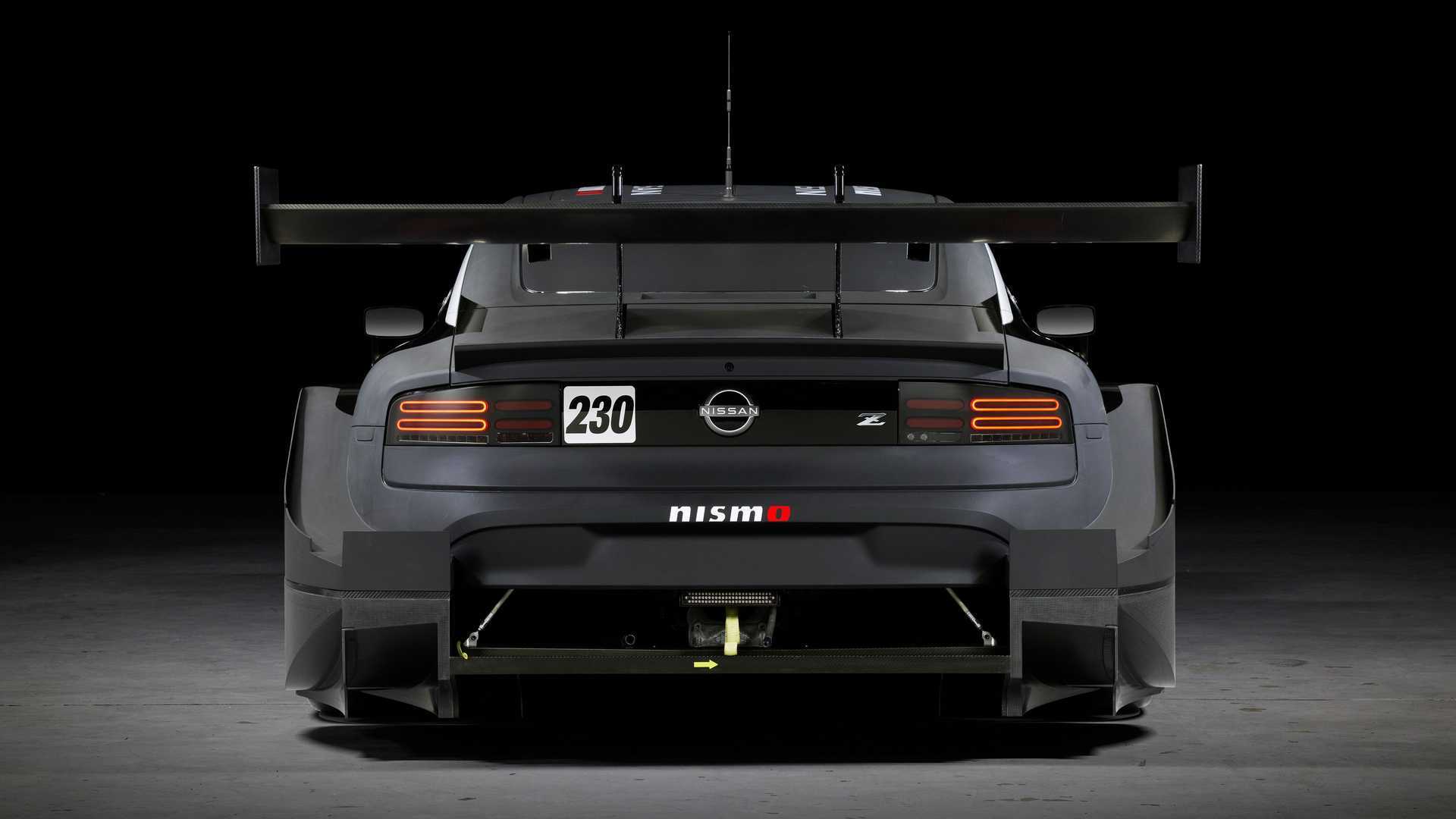 After being out of the series for over a decade, the all-new Z GT500 has a lot of catching up to do. Nissan did not give out engine specification of the upcoming race car, but one look at the rules, regulations, and restriction should give us a good idea of its power.

Like all the other cars in the series, the Z GT500 must use a 2.0-liter, four-cylinder mill with a single turbocharger. While it sounds more like a recipe for the BTCC and not GT racing, those compact engines pack a serious punch. These engines are restricted to 650 horsepower (485 kilowatts), so it’s far from a run of the mill 2.0-liter from a compact executive.

From the outside, the all-new Z cues are clear. However, it’s only a Z by name since it’s a tube-frame, silhouette race car, just like all the cars in its competing class. Still, with its low, wide stance and extreme aerodynamic package, this is probably the wildest-looking next-gen Z to date.