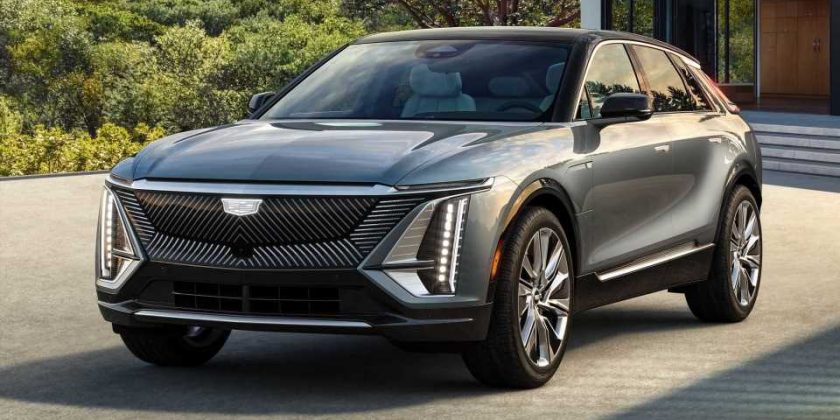 GM has tentative plans to go all-electric by 2035, but it seems Cadillac is moving forward right now.

We’ll be the first to admit, General Motors has confused us for years with its future EV announcements. No worries, however, Tesla had confused us time and time again as well. While we’d love to see all automakers race to go electric as soon as possible, we understand the situation and what’s at stake. With that said, we give GM plenty of Kudos for what it has achieved in the past, as well as where it’s headed.

GM has said over and over that it plans to go all-electric by 2035. This is a target date that’s been tossed around a lot in the EV community. This is because it’s also a goal for some states to ban the sale of new gas cars by 2035, or even sooner perhaps. However, GM recently made it clear that while its goal is 2035, it may simply not be able to pull it off.

If GM and other automakers can’t ban the sale of new gas cars by 2035, at least they can push forward with as many new models as possible in the meantime. Perhaps focusing on a single brand under its umbrella, or even creating a new EV-only subbrand is a wise idea?

Cadillac will keep selling its current gas cars while it works to launch its lineup of EVs, but it’s not longer going to produce future gas cars. Harvey shared via Electrek:

“We will be leaving this decade as an EV brand, as things stand today, which means we will not be selling ICE vehicles by 2030.”

Do you believe it? Can Cadillac pull it off? As far as we’re concerned, this is a solid plan. Every automaker should consider ceasing the production of new gas cars. However, more realistically, choosing a single brand as a starting point makes a lot of sense. Let us know what you think in the comment section below.