There are fears cars may not have been properly maintained during the shutdown which could result in a mass of breakdowns as restrictions are slowly lifted. Failing to conduct simple maintenance on some vital car parts can lead to major consequences for road users with parts potentially needing to be replaced or the threat of fines.

Speaking to Express.co.uk, Mr King said: “We stress the need to ensure cars are in a road-worthy state particularly advising drivers to check tyre pressures, batteries and brakes before venturing out.”

These three parts are susceptible to damage if they are not used regularly and could result in owners paying out in car repairs once they use their vehicle again.

What car parts could break under lockdown?

Car batteries can seize if they are not kept charged and motorists have been urged by experts to run their vehicle at least once a week.

Low tyre pressures can become dangerous for motorists and could result in heavy fines being issued from police officers. 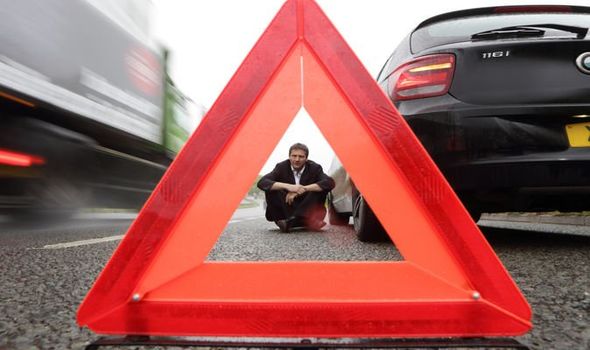 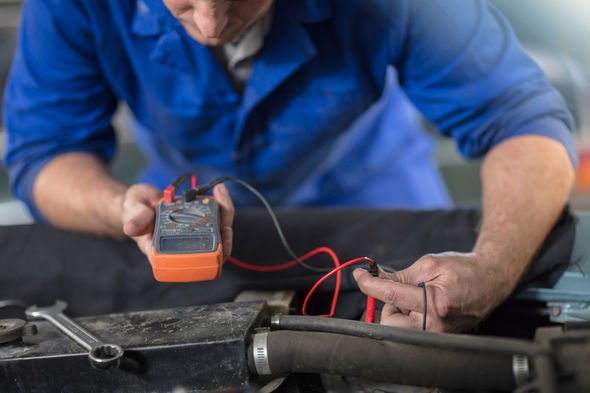 Experts at car finance firm Moneybarn say vehicle’s brake discs can erode if they are left unused for a long period of time.

Motorists are urged to roll their car backwards and forwards a couple of times a week which will prevent the tyre from developing flat spots.

Specialists at GreenFlag also say simply moving the car backwards and forwards can also prevent corrosion building up between the brake pads which can prevent them from wearing.

GreenFlag also warns motorists that air conditioning seals can dry out if they are not used for a long period of time which could cause leaks.

They say motorists should ensure their air conditioning is turned on when they start their vehicles to ensure the part stays in a good condition.

DON’T MISS
Avoid car parts failures after lockdown with these simple tips  [INSIGHT]
Check for this vital car part on a used car or get fined £1,000 [ADVICE]
Millions of drivers risk being banned for driving with part worn tyres [ANALYSIS]

What are the consequnces of driving a dangerous car?

Transport Secretary Grant Shapps told motorists they must keep their car in a “road legal” condition back in March when MOT tests were suspended.

There were fears that dangerous vehicles would have their MOT certificate automatically renewed and could not be vetted by garages and removed from the road.

Driving with a vehicle in a dangerous condition can see motorost issued fines of up to £2,500 and up to nine penalty points on a driving licence.

However tyres are so vital motorists could be fined £2,500 for each one that does not meet the minimum safety standards.

As well as risking fines, driving with underinflated tyres is less economical as it can dramatically increase the rate of fuel consumption.

He said crews had responded to more call outs since Boris Johnson announced certain lockdown measures would be lifted to allow motorists to use their cars more. 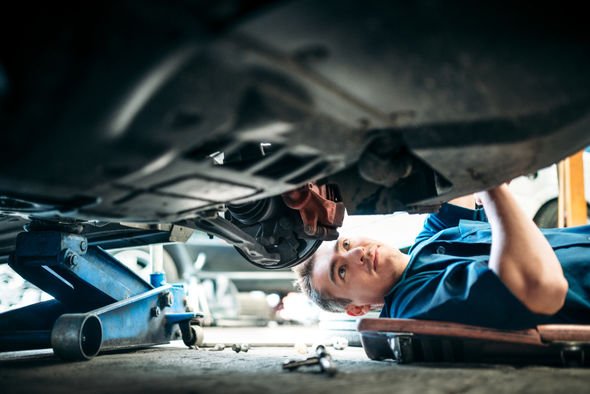 He confirmed the roads were “opening up” and that the government’s announcement alongside cheaper fuel would bring people back to the roads.

Last week, AA chief executive Simon Breakwell said the number of breakdowns had increased to around 90 percent of normal activity.

Roadside recovery had stood at just 40 percent of ordinary levels at the start of the lockdown but this has slowly begun to rise.

Back in April, RAC spokesman Simon Williamns said “many people” would find they have flat batteries which would be an “unfortunate consequence” of the lockdown.