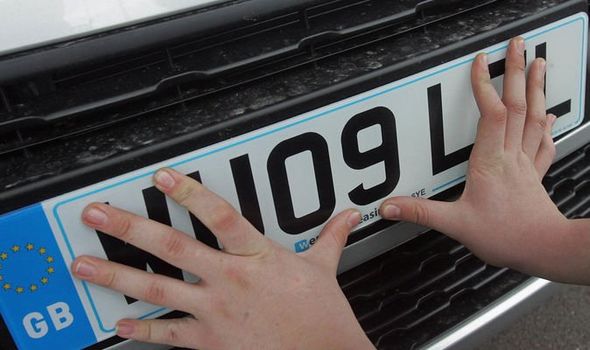 A motorist is regularly receiving fines for parking offences despite never visiting the quoted locations. Ex-policeman Bob Cogan, 76, has been sent hundreds of pounds worth of fines for alleged offences. The retired sergeant fears that his number plates have been illegally cloned by a con artist who many be using them to disguise the identity of their car. One such fine was for £100, issued by Parking Eye after a vehicle which looks like his matched the details left at a Holiday Inn hotel car park in Greenwich on July 10th.

However, Mr Cogan stated that he had never been to the location.

“I’ve not been anywhere in London to park,” Bob said.

After this fine, Bob was sent a £130 fine by Southwark Council for going the wrong way up a one-way street on the same day.

He was also warned for driving up a bus lane and turning right over yellow lines.

Mr Logan said that on the day when he was issued the fines he was in fact driving to Nuffield Health gym at Plymouth’s Barbican Leisure Park before visiting Plympton’s Buyology discount store.

“I was finished at Nuffield gym by 9am on the day of the first alleged offence,” Bob said.

“There’s no way I could have then got to Greenwich by 11.30am, which is the time Parking Eye says my car entered the hotel.” 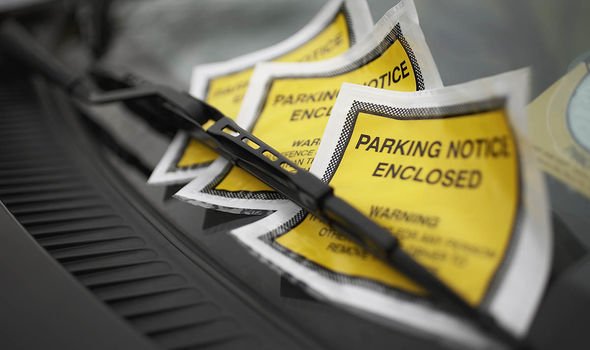 After worrying he may be a victim of fraud he has enlisted Action Fraud to be on alert.

“If the police stopped a car with my car registration details, and it was a terrorist in that car, or a thief – say someone who had robbed a bank – it would come straight back to me,” Bob said.

He has written to the DVLA to request a number plate change but has been warned it could take a month and in the meantime is worrying about more demands and threats for paring fines.

“I am incensed, these parking companies, they issue a fine, they will keep chasing you and essentially hold you to ransom,” he added

“They threaten to take you to court. They haven’t done that to me yet – but I can see that happening.

“I just don’t know how someone has been able to clone my car,” he said.

“I reported this initially to the police and they said they don’t deal with this sort of thing any more. They say it’s for the individual to sort, in this case, me.”

Car cloning is on the rise in the UK according to the RAC with an estimated 50 per cent spike in cases between 2016 and 2017.

“Cloning is a very real problem that could not only leave you thousands of pounds out of pocket, but also see you wrongly accused of a serious crime,” the company says in a statement online.