Car insurance “crash for cash” schemes could re-emerge after “weeks of reduced activity” for scammers under the lockdown. Financial concerns in an unstable period could be seen as an opportunity for fraisters after baron periods under restrictions.

The IFB says reports of “crash for cash” incidents declined under the lockdown due to a severe lack of possible targets.

However, increased road traffic leaves serious concerns that scammers will re-emerge to pick up lost incomes suffered during the shutdown.

Stephen Dalton, Head of Intelligence and Investigations at the IFB said the lockdown “made it harder” for scammers but warned they would return.

He urged motorost to educate themselves on “crash for cash” scams which could save them from falling victim themselves. 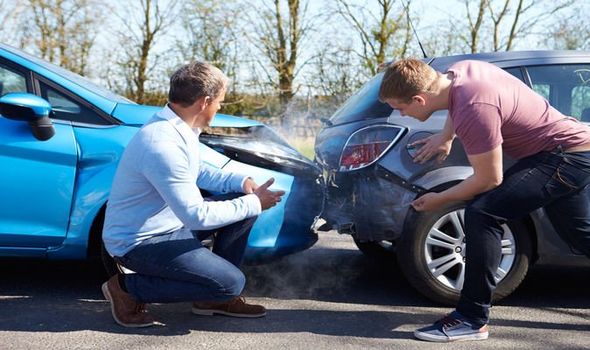 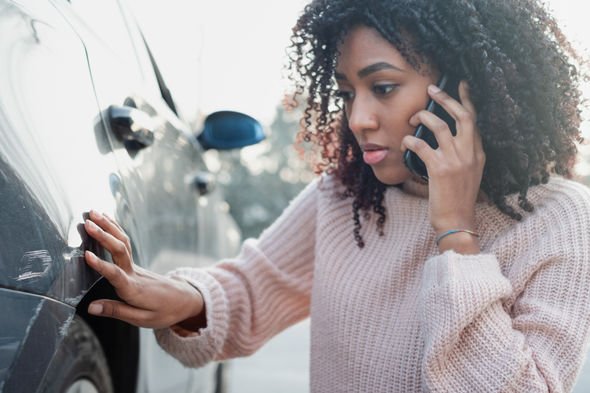 He said: “We’ve seen many innocent motorists seriously injured and sadly in some cases killed, all because callous fraudsters want to make some money.

“The lockdown made it harder for ‘crash for cash’ scammers to facilitate their crime, so after weeks of reduced activity, we have serious concerns they will return in a big burst.

“We urge motorists to take a short moment to educate themselves on the warning signs of ‘Crash for Cash’ scams and our safe driving tips – it could save them from falling victim.”

A “crash for cash” scam is when criminals deliberately cause traffic crashes for financial gain by luring drivers into a collision.

This leaves innocent divers appearing at fault and puts scammers in a powerful position to claim compensation on insurance policies.

The IFB says the risk of falling for a scam is heightened by the fact many will be returning to the roads for the first time in weeks.

Driving skills are set to be severely weakened after the shutdown which may see some motorists more on edge.

Scammers may be able to hide forged collisions as genuine accidents during this period which ensures they are more likely to get away with the crime.

The IFB has estimated that 10 percent of personal injury claims are linked to Crash for Cash cases in the UK.

Through investigations, the IFB has seen many drivers forced to pay heavy costs, injured or even killed due to the scams and has appealed for drivers to remain vigilant.

Signs an accident may be a “crash for cash” scam include the other driver involved remaining calm and collected. 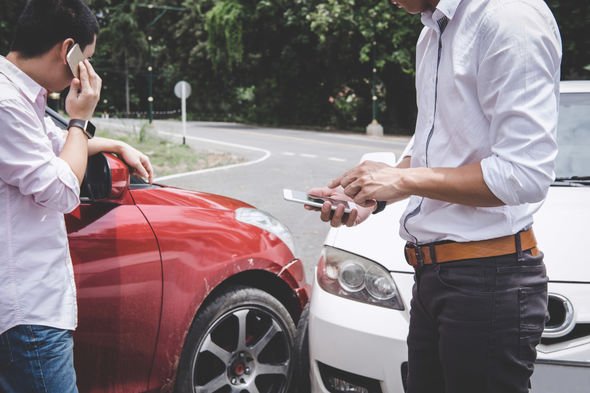 After an accident, genuine motorists would appear shocked or scared and will not be concerned about the condition of their car and others involved in the crash.

Motorists who have already written down their insurance details before the accident happened is another red flag.

While seeing injuries which look at odds with the force of the impact could also be a warning sign for motorists.

However, the IFB says those who believe they have been a victim of a scam should contact officials as soon as possible to investigate.

As many details as possible should be opted and handed over to the police and the IFB’s Cheatline service.

Mr Dalton said: “Crucially if you think you’ve been a victim, you can report suspicions of insurance fraud to our Cheatline at insurancefraudbureau.org/cheatline.”