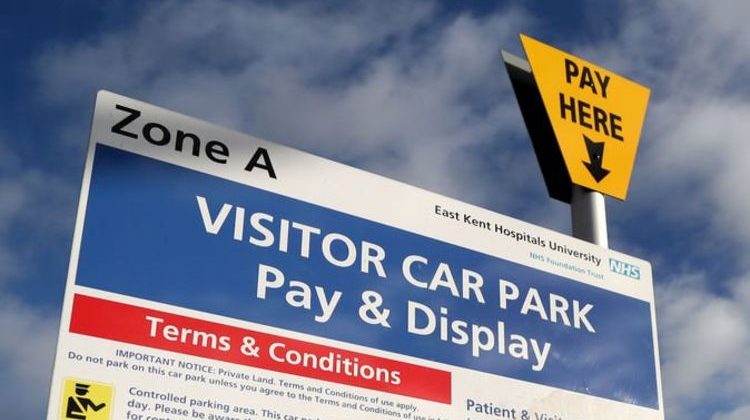 Car parking fines have been issued to healthcare workers fighting on the frontline of the coronavirus battle despite promises to help staff. Love Island contestant and London A&E Doctor Alex George revealed on Twitter how he had received “another parking fine”.

The charge was issued to the star despite displaying a note warning enforcement teams that he worked as a doctor and was awaiting a new permit.

Dr George even revealed he had been following guidance on what to do while he waited for a permit and had placed the sign in the right area on the windscreen.

On Twitter, Dr Alex said: “I have put a clear explanation in the window that I am a doctor and yet I get another parking fine. Having followed the guidance and in the right place.”

He immediately received a reply from Westminster Council apologising for the “misunderstanding” while promising to get the issue sorted. 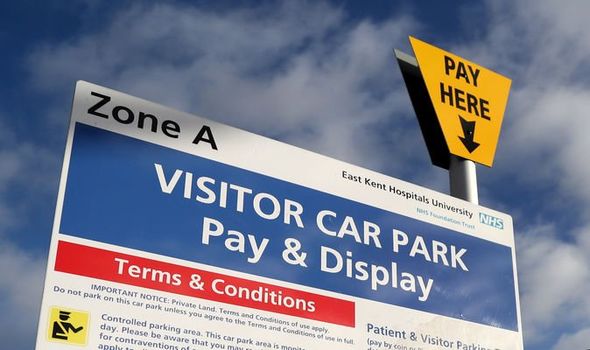 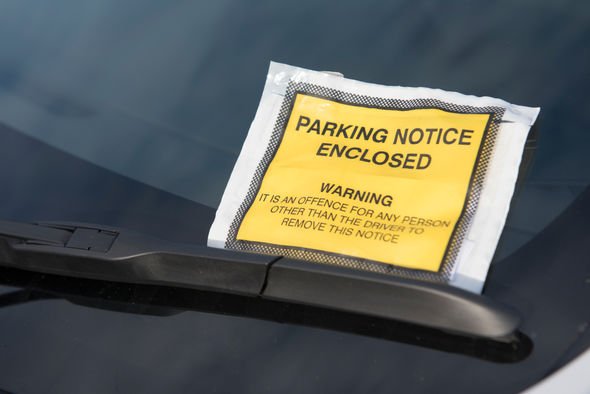 An NHS worker in Bournemouth was also left angry after a parking ticket was stuck over her permit which was on clear display.

Hattie Pask, a medicine technician, found the parking ticket plastered on top of the permit which clearly showed she was working for the NHS.

Shockingly, the reason for the ticket was marked as not clearly displaying a valid permit which was required.

She said: “The ticket was stuck right over the permit. The warden would have seen the permit when giving me the ticket.

“Also, I registered my vehicle as belonging to a key worker at the start of the pandemic, and was therefore allowed to park where I did without a permit.”

But Mr Hadley did urge motorists to appeal if they feel a charge has been incorrectly issued.

He also explained the council’s network parking scheme allowed staff to park in nominated parking spaces around the region for free.

In another revelation, Good Morning Britain’s Piers Morgan revealed he has had a “lot of people” writing to him asking him to pay their parking charges.

Back in March, the TV presenter offered to pay for fines issued to doctors and nurses in the NHS and claims he has “many many people” who have sent tickets.

Mr Morgan has promised to “fight” local authorities who have tried to charge those battling on the frontline.

In March, Health Secretary Matt Hancock urged he would do “everything” to ensure staff have what they  needed during the pandemic.

The government promised to provide NHS trusts with money to offer free parking to workers. 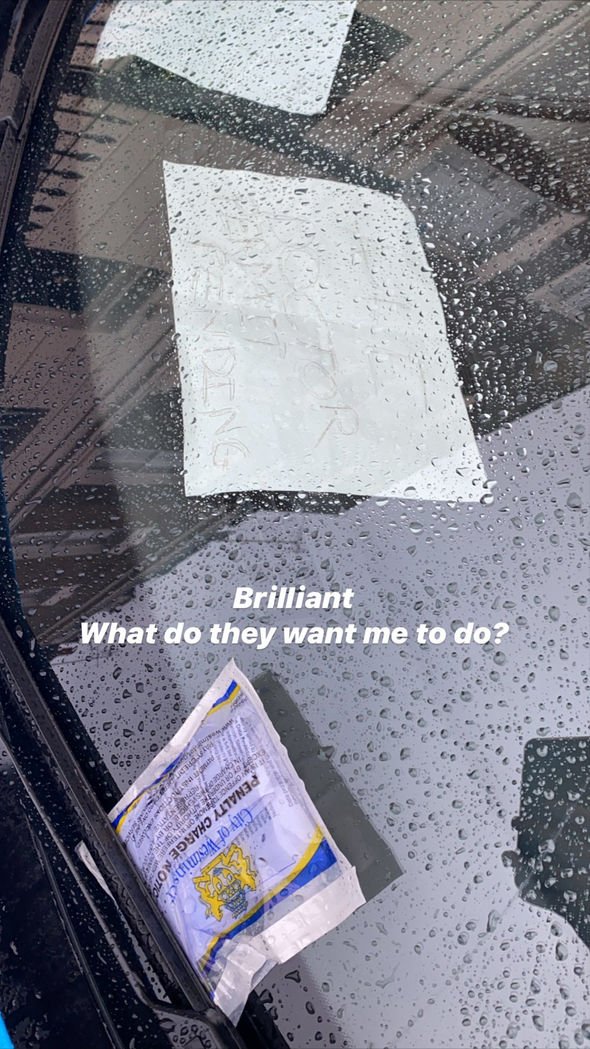 This suspension was said to apply to all on street parking and council run car park bays.

The changes were brought into effect after a national campaign where more than 300,00 signed a petition to axe the charges.

Changes introduced in April mean thousands of patients and staff should be entitled to free parking at hospital sites.

This will be given to disabled blue badge holders, parents of ill children staying overnight and staff working night shifts. 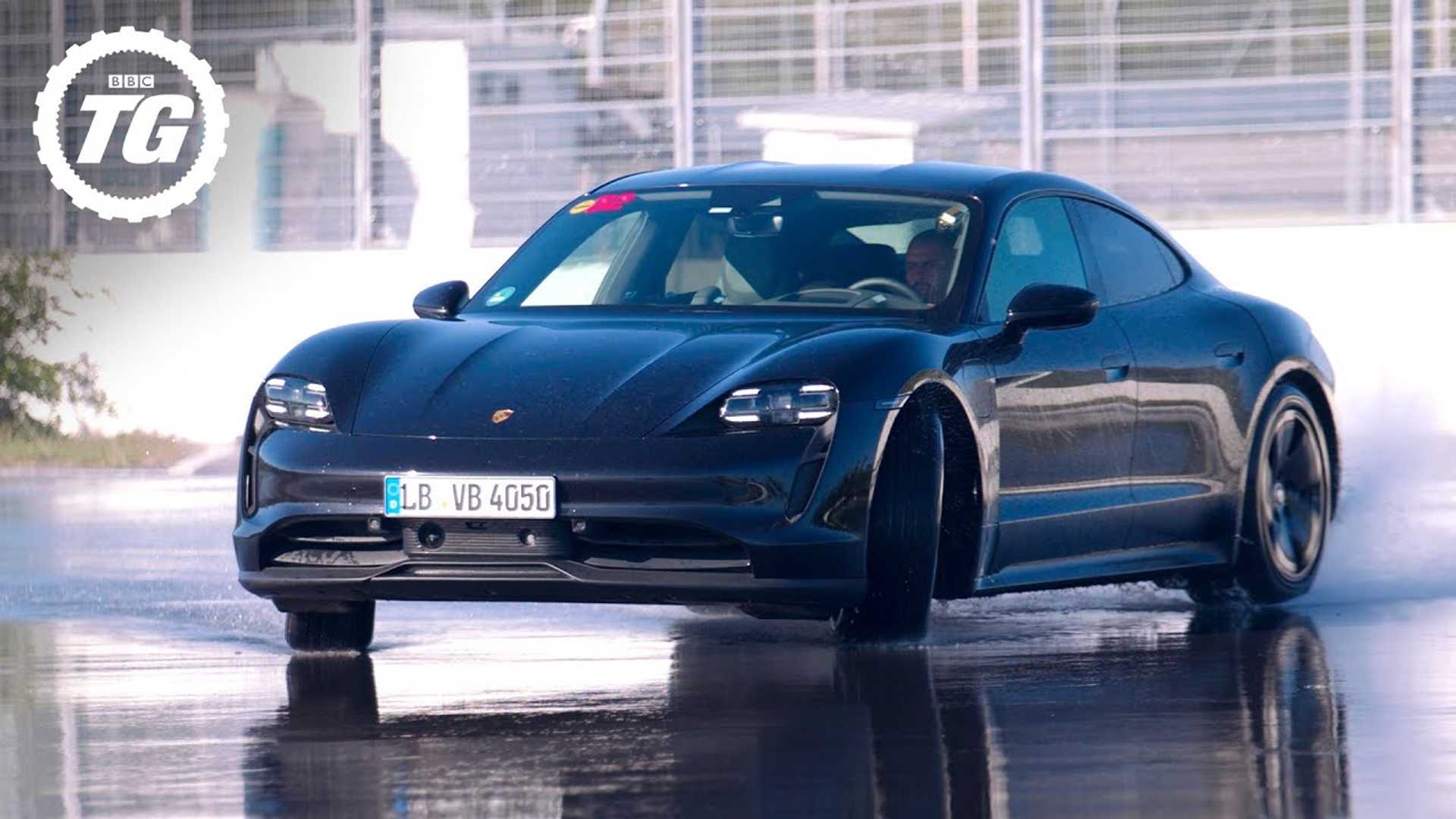