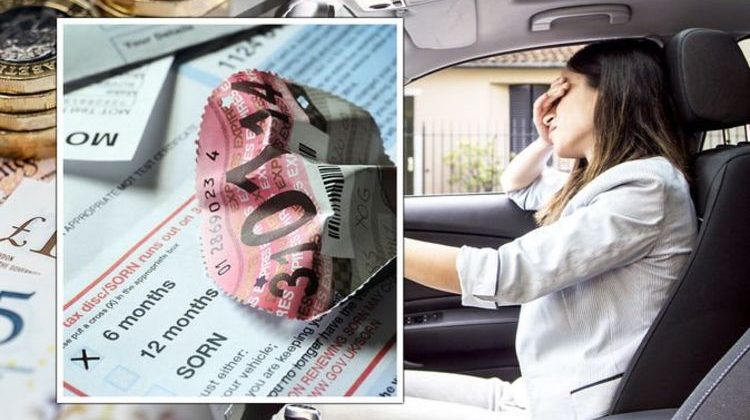 Motorists and social media users have hit back over a range of new tax fees set to hit road users. Manchester and Bradford will launch new Clean Air Zones from the spring, while London is considering a new daily charge for petrol and diesel owners.

Manchester’s new Clean Air Zone will not charge private cars or motorbikes but will hot private hire vehicles and vans.

The plan is coming into place after the Government demanded Manchester sorts out its air pollution rates by launching a Category C zone,

The scheme is set to launch on May 30, despite much opposition from disgruntled road users.

CHiPs said: “Where does Johnson think pensioners and the low paid will find the money to buy a battery vehicle?

“You should encourage people to switch by making them cost-effective.

“These clean air zones are just the latest scam for stealing your money.

“When your car passes the MOT, you should be free to drive where you like.”

Dave 858 said: “It’s obvious that this scheme is just another money grab and nothing to do with air quality.

“To be effective it should target the area of high population that are affected by vehicle emissions.

“It’s an attempt to keep up with London and extort money from the motorist.”

In the long-term, this could include a pay per mile road pricing policy.

However, in the short-term TfL is also considering expanding the current ULEZ to charge all petrol and diesel drivers or issue a new £2 daily charge.

Any new scheme could be in place by the end of Mr Khan’s second Mayoral term in 2024.

But the plans have been attacked by many, with one reader warning it “hasn’t been thought through”.

“What a horrible world we now live in.”

Meanwhile, Express reader ‘alf’ added: “This hasn’t been thought through.

“It will only increase pressure on companies from people who want to work from home.”

Redvanman added: “Yes everyone had got a spare £50k plus under the sofa for a glorified milk float.”